Geffen is known for partying with the rich and famous.

Jeff Bezos is taking time off from Amazon to party with the world's rich and famous.

Bezos, who is the world's richest person, was photographed aboard the superyacht of the billionaire entertainment mogul David Geffen this week.

Geffen posted a photograph to his Instagram page showing the Amazon CEO lounging on a bean bag. He was joined by a group including his girlfriend, Lauren Sanchez; former Goldman Sachs CEO Lloyd Blankfein; and the model Karlie Kloss and her husband, Josh Kushner.

Geffen and Bezos alone have a combined wealth of more than $120 billion.

Having a great time in the Balearics

Geffen is known for cruising the high seas with celebrity guests on his 453-foot megayacht, Rising Sun. In the past, this has included Barack and Michelle Obama, Oprah Winfrey, Bruce Springsteen and Tom Hanks. The pop star Katy Perry and the actor Orlando Bloom were on his yacht only a month ago. The yacht used to belong to Oracle CEO Larry Ellison. 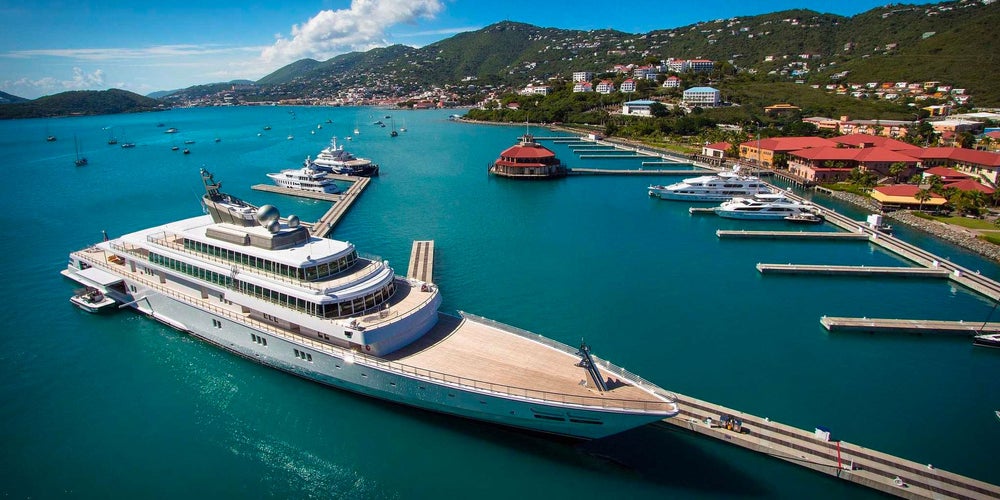 Bezos had already been making yacht-related headlines this week after reports surfaced that he owned a $400 million megayacht that was spotted off the coast of Turkey in early July. Amazon denied these reports in a statement to Business Insider, however.

Mary is an editorial intern at Business Insider.

Should You Stay on After Your Startup Is Acquired?