Can You Learn in Your Sleep?

Just before you climb under your duvet, you carefully prepare your room. You sprinkle a few drops of incense on your pillow, put on some headphones, and place a strange-looking band over your scalp. Then you go to sleep. The ritual takes just a few minutes, but you hope this could accelerate your learning of a diverse range of skills: whether you are trying to master the piano, tennis or fluent French. You won't recall a single aspect of the night's "training" – but that doesn't matter: your performance the next morning should be better, all the same.

The idea of learning as you sleep was once thought very unlikely, but there are several ways – both low- and hi-tech – to try to help you acquire new skills as you doze. While there is no method that will allow you to acquire a skill completely from scratch while you are unconscious, that doesn't mean that you still can't use sleep to boost your memory. During the night, our brain busily processes and consolidates our recollections from the day before, and there could be ways to enhance that process.

Given that we spend a third of our lives in the land of nod, it is little wonder that sleep learning has long captured the imagination of artists and writers. In most incarnations, it involved the unconscious mind absorbing new information from a recording playing in the background. In Aldous Huxley's Brave New World, for instance, a Polish boy learns English after having slept through a radio lecture by George Bernard Shaw; the authoritarian government soon uses the same technique to brainwash its subjects. More recently, in The Simpsons, Homer buys a tape to subliminally reduce his appetite as he sleeps, only to find that it is instead changing his vocabulary. When his wife, Marge, asks if his diet is working, the normally inarticulate Homer replies: "Lamentably, no. My gastronomic rapacity knows no satiety".

Related: Want to learn quicker? Use your body

In reality, this particular kind of sleep learning is almost certainly impossible. Although some early studies suggested that subjects could pick up some facts as they slept, the researchers couldn't be sure that they hadn't just awoken to listen to the recording. To test those suspicions, Charles Simon and William Emmons attached electrodes on the scalps of their subjects, allowing them to be sure that they only played the tapes once the subjects were dozing. As they had suspected, the subjects learnt nothing once they had dropped off. The results were published in the 1950s, but entrepreneurs over the years have still tried to cash-in on the attraction of effortless learning with various products – even though their methods had no scientific basis. 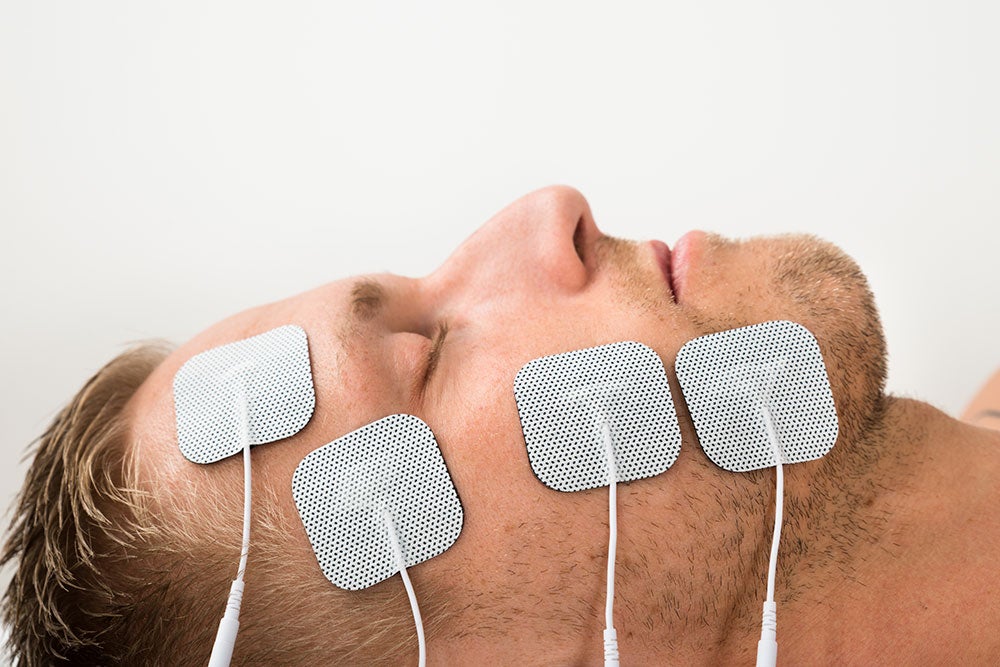 Despite being blind and deaf to new information, however, the sleeping brain is far from idle: it mulls over the day's experiences, sending memories from the hippocampus – where memories are first thought to form – to regions across the cortex, where they are held in long-term storage. "It helps stabilise the memories and integrate them into a network of long-term memory," says Susanne Diekelmann at the University of Tubingen in Germany. Sleep also helps us to generalise what we've learnt, giving us the flexibility to apply the skills to new situations. So although you can't soak up new material, you might instead be able to cement the facts or skills learned throughout the day.

So far, at least four methods have shown promise. The simplest strategy harks back to the research of a 19th Century French nobleman named the Marquis d'Hervey de Saint-Denys. As he explored ways to direct his dreams, the Marquis found that he could bring back certain memories with the relevant smells, tastes or sounds. In one experiment, he painted a scantily clad woman while chewing an orris root; when his servant then placed the root in his mouth as he slept, the tart flavour brought back visions of the same beautiful lady in the foyer of a theatre. She was wearing "a costume that would have hardly been acceptable to the theatre committee", he wrote with delight in his book, Dreams and How to Guide Them. Another time, he asked the conductor of an orchestra to play certain waltzes whenever he danced with two particularly attractive women. He then rigged up a clock to a music box, so that it played the same tunes during the night, which apparently brought their handsome figures to his sleeping mind.

The Marquis simply wanted to seed his slumbers with pleasant (and sometimes lustful) experiences, but it now looks like the same approach can also trigger the sleeping brain to replay the learning of skills or facts, reinforcing the memory in the process. 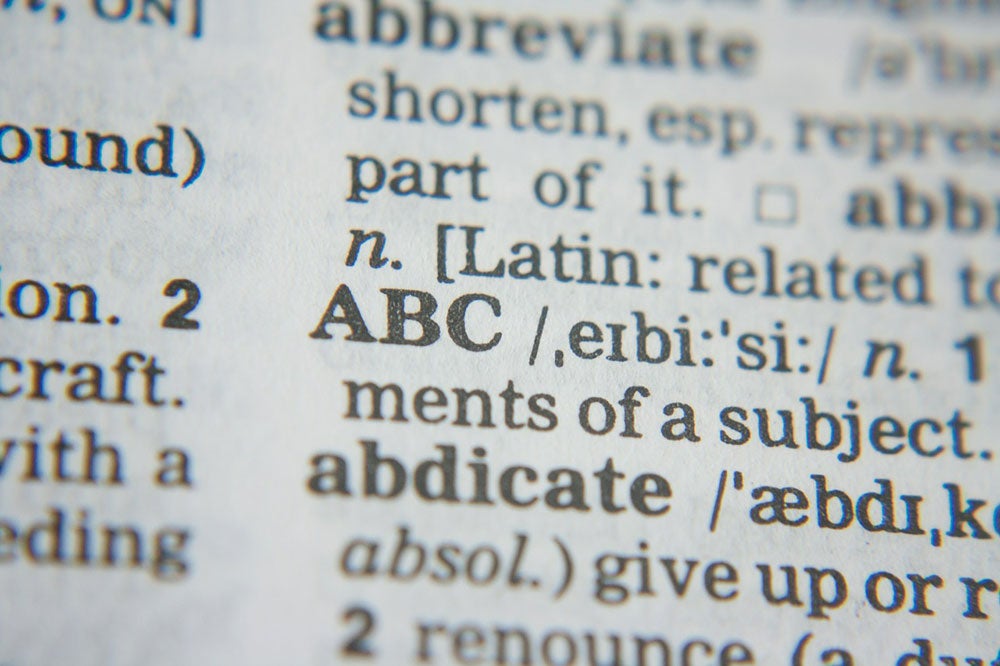 Diekelmann, for instance, asked her volunteers to play a variation of the game Concentration, in which they had to learn a specific pattern of objects in a grid before going to sleep in her lab. Some of the subjects were exposed to a subtle, artificial, odour as they played, and Diekelmann then wafted the same scent into their noses as they slept. Brain scans showed that these subjects had greater communication between the hippocampus and several cortical areas, compared to those without the cue – just the kind of activity that should lead to enhanced memory consolidation. Sure enough, those subjects remembered about 84% of the object locations when they awoke, while a control group remembered just 61%.

It's not just sweet smells that could boost learning; as the Marquis found with his night-time waltzes, sounds might also be able to trigger recall, provided they do not wake you up in the process. In one study, volunteers found it easier to master a musical game (a little like Guitar Hero) if they heard soft strains of the melody as they slept. Bjorn Rasch at the University of Zurich, Switzerland, meanwhile, found that the same setup helped Swiss German speakers learning Dutch vocabulary, allowing them to remember about 10% more.

In the near future, technology may offer further ways of upgrading the brain's sleep cycles. Memory consolidation is thought to occur during specific, slow, oscillations of electrical activity, so the idea here is to subtly encourage those brain waves without waking the subject. Jan Born, at the University of Tubingen, has been at the forefront of these experiments. In 2004, he found that he could help amplify those signals using transcranial direct current stimulation (tDCS), which passes a small electric current across the skull, successfully improving his subjects' performance on a verbal memory test.

More recently, he has turned to an even less-invasive form of stimulation, which uses a skullcap of electrodes to measure neural activity, while headphones deliver sounds that are in sync with the brain waves. Born compares the auditory stimulation to the tiny push that you might give a child on a swing, so that it gently enhances neural activity that is already present in the brain. "You deepen the slow wave sleep and make it more intense," says Born. "It's a more natural way of getting the system into a rhythm," he says.

If the idea of going to sleep with a cumbersome headset doesn't appeal, Miriam Reiner at the Technion Institute of Technology in Haifa, Israel may have a more attractive solution. She hopes to use a form of neurofeedback, which allows subjects to control their neural activity while awake. In her setup, an electrode attached to the subject's head feeds into a simple computer game, in which the subject is advised to drive a car with the power of their thoughts.

When the electrode records the right frequency of brainwaves, normally associated with memory consolidation during sleep, they accelerate; when they don't, it slows down. It typically takes just a few minutes for the subjects to start revving up the right brainwaves – and the change in mind set is palpable, says Reiner. "I feel kind of relaxed – like when you're in a garden or walking along beach. It's just like being in a serene beautiful place." The idea is to kick-start memory consolidation straight after learning, which then gives the sleeping brain a head-start as it sets about reorganising the day's events. "You create a seed that then grows during the night," says Reiner.

To test the impact on learning, her subjects first learned a complex sequence of finger movements – a little like learning to play a tune on the piano – before taking 30 minutes of neurofeedback. The benefits were immediate – straight after the training they were about 10% better than the controls, suggesting the computer game really had begun to stabilise their memories as if they were actually asleep. Importantly, the improvements continued to grow as they were tested throughout the following week, supporting her theory that neurofeedback could help memories to blossom as you sleep.

Needless to say, we will need to see bigger trials with many more subjects before these techniques should be recommended for everyday use. Since the experiments have so far used somewhat artificial tests of learning and memory, it would also be useful to see how they fare on more useful tasks; Reiner is beginning to take a few steps in this direction by testing whether her neurofeedback can help students learn the guitar. Diekelmann also thinks that we need to confirm that these memory hacks don't have unexpected consequences. "If you enhance one set of memories, maybe you'd impair another set," she says. 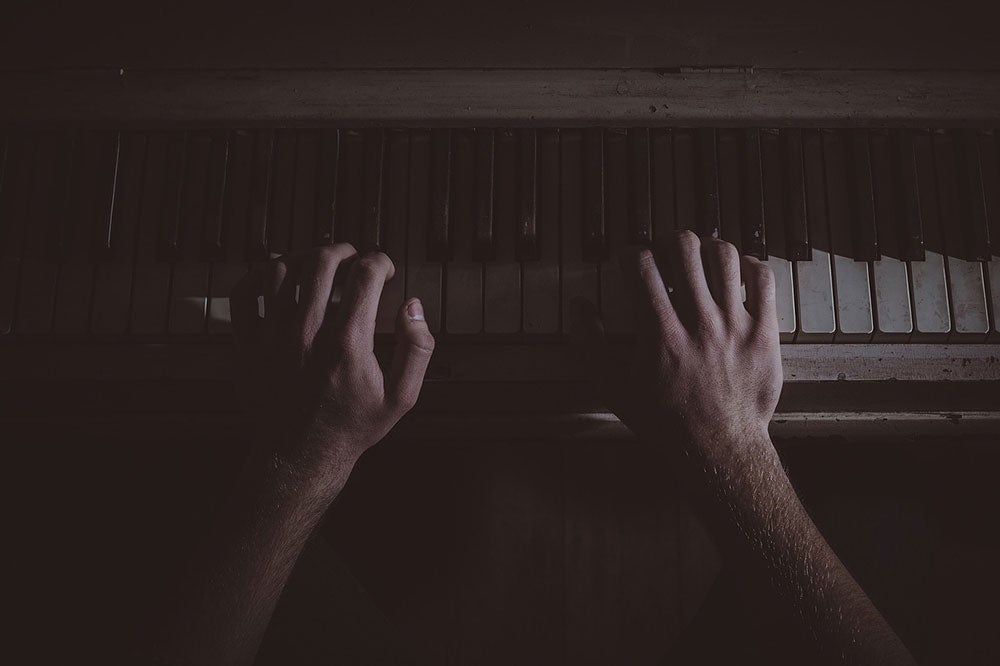 And we shouldn't shy away from the problems highlighted by fiction like Brave New World and The Simpsons, she says. Although she doesn't think that these methods could be used for brainwashing people against their will, she thinks we still need to question whether it would be right to start manipulating their children's memories, for instance, in these ways. "Sleep is a vulnerable state." But she's keen to stress that these potential issues shouldn't deter interest in sleep learning. "It's very worthwhile. We just need to use it as responsibly as possible."

Once those questions have been addressed, there shouldn't be too many practical hurdles for people who wish to use the techniques for themselves, says Diekelmann. Many of her students and colleagues have already found that sensory cues during sleep can help them swat-up for exams. "It's very easy to apply," she says. And you can now buy EEG kits that work with your smartphone, potentially opening the door for games that help you boost memory consolidation. Even the hardware for certain forms of tDCS became commercially available last year, which could lead to kits designed to improve sleep learning.

Further evidence will be needed to show that the commercial kits can provide the benefits seen in the laboratory experiments, but Born is optimistic. "I think it's just a matter of time before it is used as a cognitive enhancer," he says.

At the very least, the research could change the way we view this often under-appreciated part of our lives. Sleep tends to be considered an unnecessary down-time that we try to conquer with coffee or Red Bull; we are all driven by the need to squeeze the day for every last drop of productivity. But we may take more time to catch 40 winks if we know that the most profitable part of the day really could involve doing nothing at all.

Related: Can you learn to be creative?