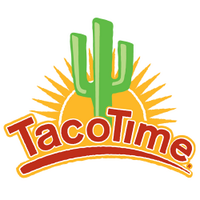 Bio
After graduating from the University of Oregon, Taco Time founder Ron Fraedrick fell in love with the Mexican cuisine he sampled as he traveled throughout Southern California. Deciding to bring back his newfound taste to his hometown of Eugene, Oregon, Fraedrick opened up the first Taco Time restaurant in 1959. Using spices Fraedrick created himself, the restaurant sold more than 3,500 tacos in its opening weekend. The company opened its first franchise in 1961 and now has franchises in both freestanding and express sites throughout the United States and Canada as well as in Japan and Kuwait. In 2000, the company introduced Brand Renaissance, which includes a facility décor package and updated food mix and packaging, as a renewal of the brand. 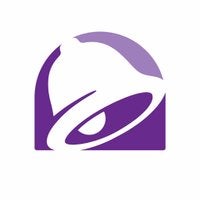 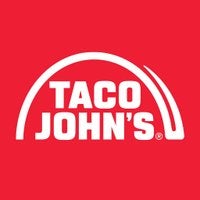 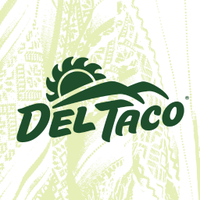 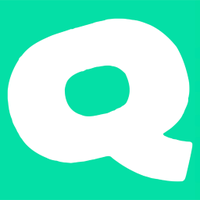 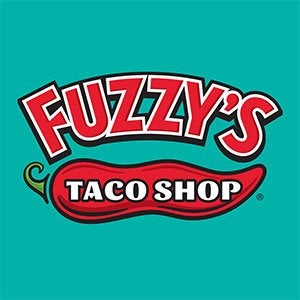 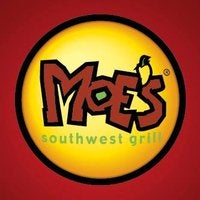 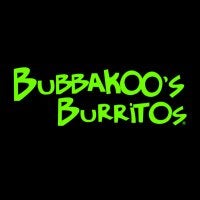