Stealth startup Clinkle announced Branson would be added to the long list of investors banking on its mysterious product being a grand slam.

"We're thrilled to have Richard on board," said Clinkle CEO Lucas Duplan in a statement. "We're united by many shared values, including a passion for innovation, dedication to quality, and commitment to our people." 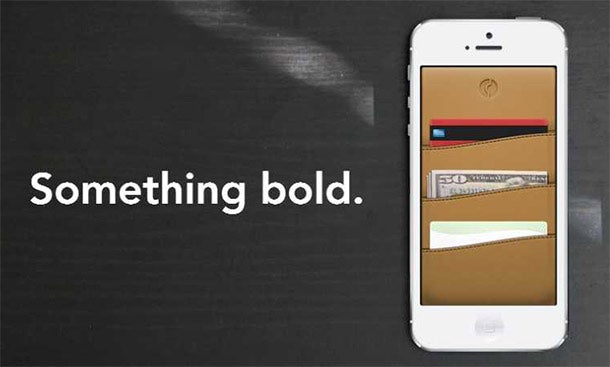 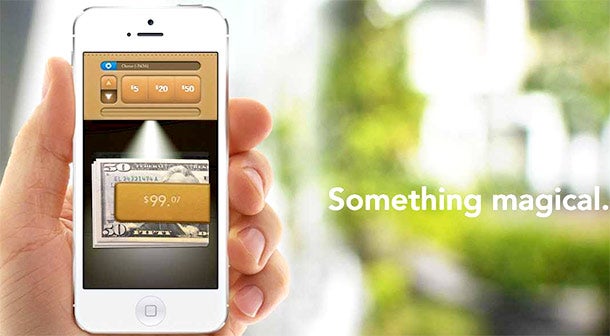 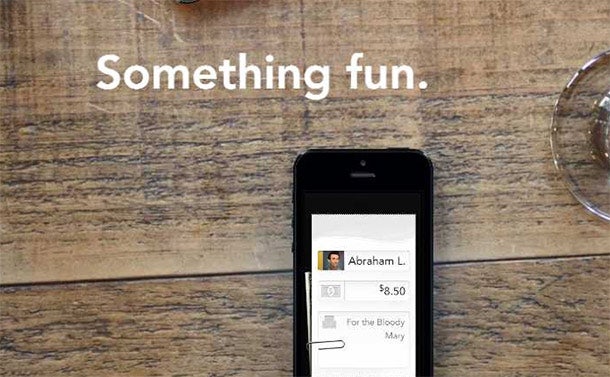 Clinkle: We're All In This Together from Clinkle on Vimeo.