By Matt Villano
August 31, 2016
This story appears in the September 2016 issue of Entrepreneur. Subscribe »

Facebook users spend three times longer watching Facebook Live videos than prerecorded clips, and comment on them 10 times as much, according to the social network's initial findings. And yet, all that video is being filmed on shaky smartphones. Now you can upgrade your feeds with the Mevo camera from Livestream ($399), which links up effortlessly with Facebook. 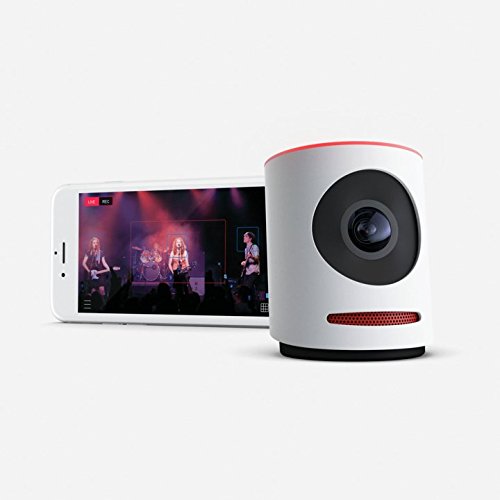