10 Lessons from Great Leaders in Tech

Technology may seem like an indomitable force, always marching forward and ever progressing. But frequently, what appears simple and seamless is actually the end result of years of toil, trial and error.

These 10 tech business leaders have all helped the machine continue to churn, some just starting their careers and others continuing to affect the world long after their own engines have ground to a stop. Here's a look at what makes them great, and lessons entrepreneurs can learn from their success. 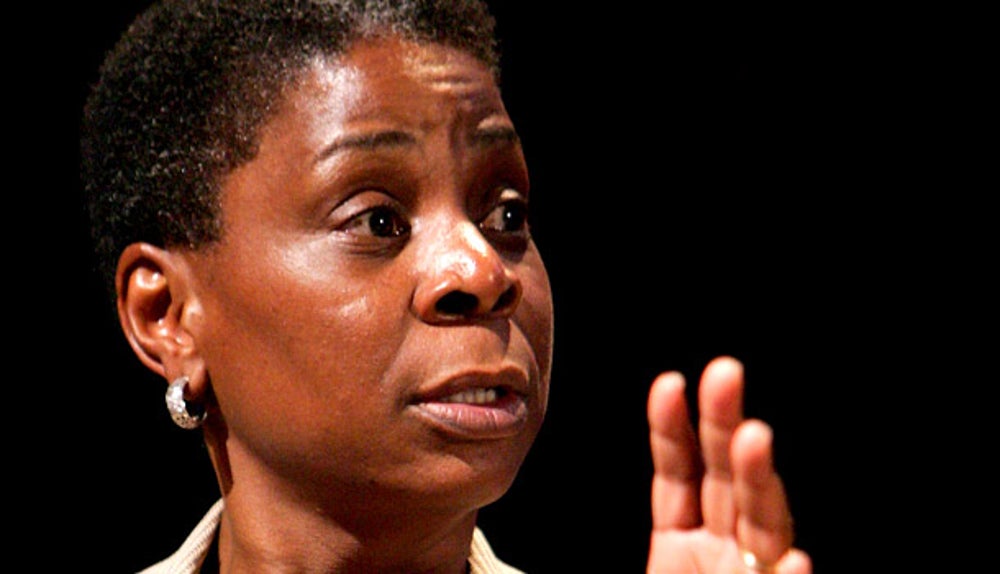 Chairman and CEO, Xerox
One surefire way to get an intimate understanding of a company is to start at the bottom. That's what Ursula Burns did when she interned with photocopying behemoth Xerox in 1980, and she's worked there ever since.

In 2009, Burns become the first female African American CEO of a Fortune 500 company and helped turn the firm away from paper toward business processes by negotiating the $6.4 billion purchase of Affiliated Computer Services, the largest acquisition in the company's history.

Lesson: Starting from the bottom -- or managing your company as if you did -- can improve your view of how each department works. 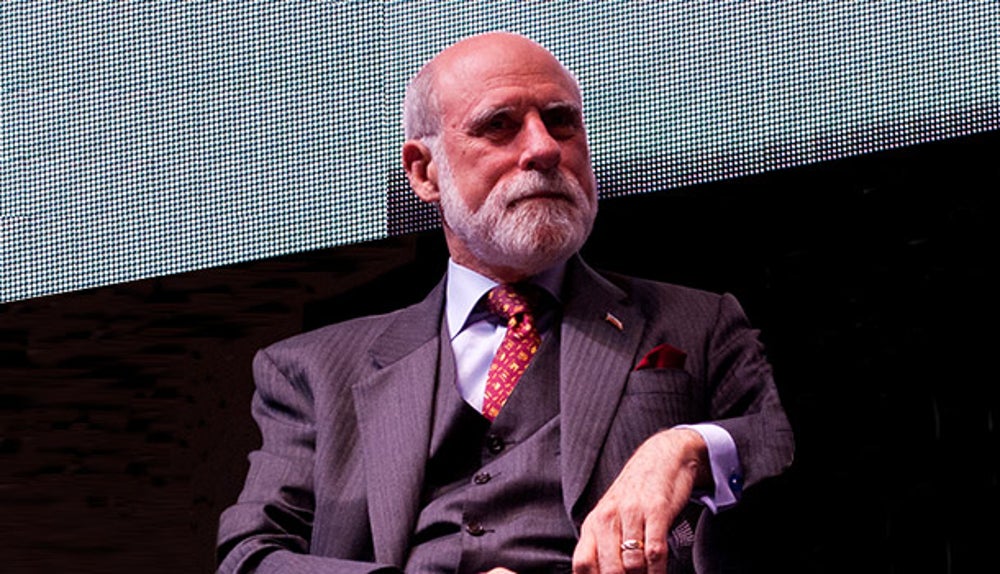 Calling Vinton Cerf a savvy networker might be a massive understatement. Not only did he help father the Internet with the U.S. Department of Defense in the 1970s, he also created the first commercial email with MCI in the 1980s, founded the Internet Society which guided policy and standards in the 1990s, and joined search giant Google in the 2000s.

His next move will literally bring together two worlds, as he's teamed with NASA to develop an interplanetary Internet that uses radio and lasers to transmit data.

Lesson: By constantly networking and collaborating, you’re likely to have more projects on the horizon and new people to work with. 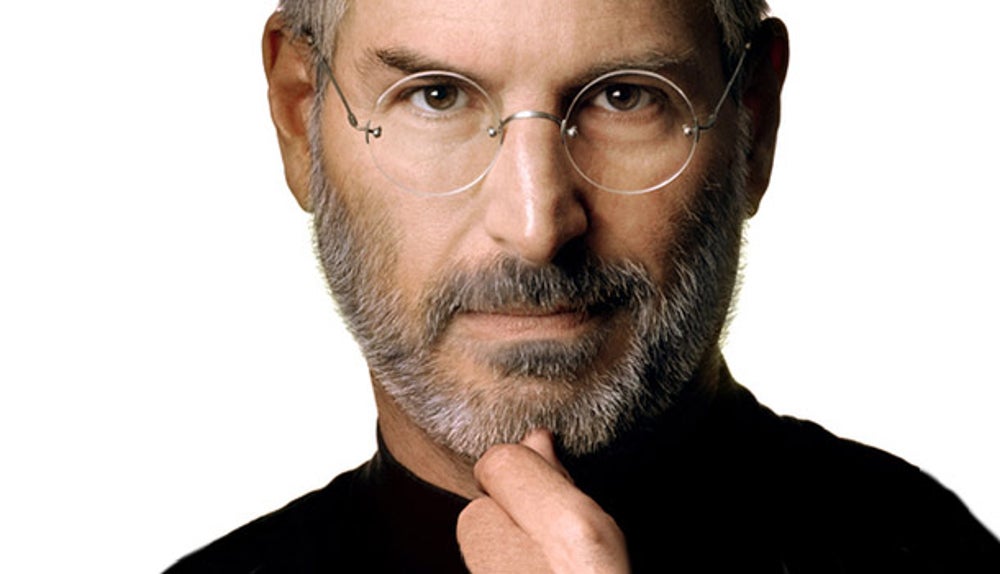 A revolutionary whose innovations helped craft or change four distinct industries (personal computers, animated films, music and digital publishing), Steve Jobs was an entrepreneur at heart, starting Apple in a garage and making it one of the world's most profitable firms. At his core was his belief that pursuing your passion will bring you success. "Have the courage to follow your heart and intuition," he told graduating students at Stanford in 2005. "Everything else is secondary."

Lesson: If you're not passionate about what you do, you might want to consider doing something else. 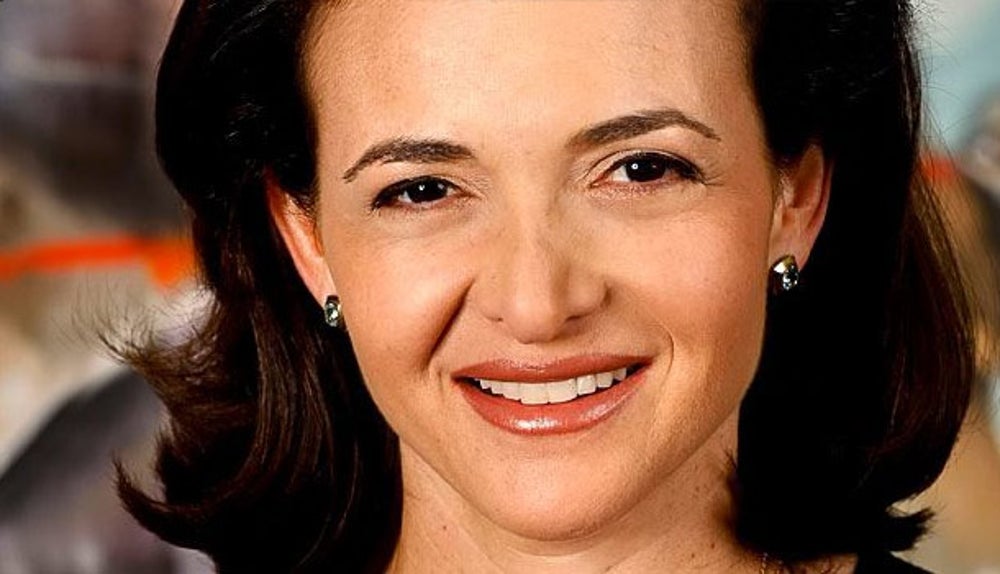 If it seems there's a disconnect between the Facebook of The Social Network and the company that rang the NASDAQ bell this year, shareholders have Sheryl Sandberg to thank.

The former Treasury Department chief of staff worked as the vice president of global online sales and operations at Google before joining Facebook and turning its office culture upside down. Her message to the staff was heard loud and clear: You must first have class to become a world-class company.

Lesson: For your company to grow, it may first need to grow up. 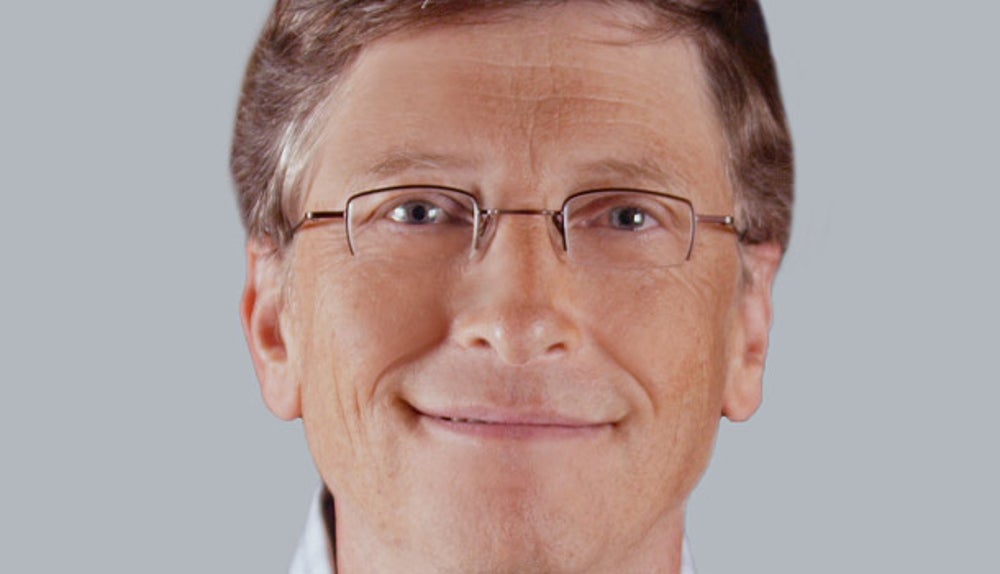 Though Bill Gates hasn’t worked full-time at Microsoft since 2008, his presence is still felt in every product the firm has released. With a goal of putting a Microsoft-run computer on every desktop and in every home, Gates started by crafting the BASIC computer language and eventually built an entire industry around his Windows-based operating system.

Despite his tech skills, the magnate maintains that personal relationships are most important for budding entrepreneurs. "Being able to bring in different people who were fun to work with and figuring out how to get those people, those broad skills, to work well together has been one of the greatest challenges," Gates said in a 2005 interview.

Lesson: No matter what industry you’re in, the people on your team matter most. 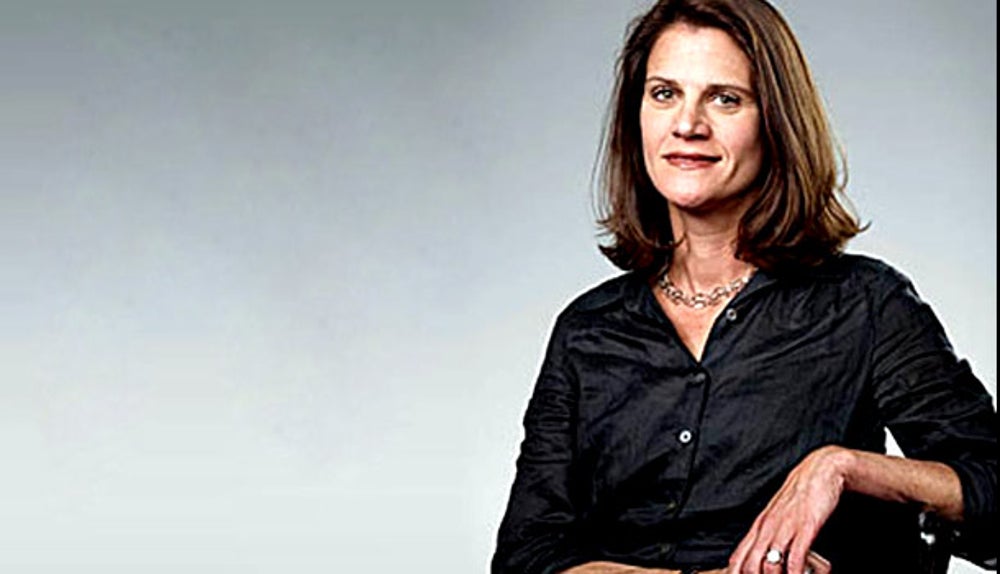 It might seem strange to include a corporate communications manager on a list of great tech leaders, but Katie Cotton has earned her stripes. Notorious for its secrecy, Apple generates buzz like no other company and Cotton is a big reason why. For years, she served as the gatekeeper to the late Steve Jobs, controlling the media's access to the intensely private innovator.

Cotton guides all of Apple’s messaging. So when a Chinese factory making Apple products overworks its employees, she's the one who tries to make sure it doesn't smudge Apple's image. Recruiting a similarly confident, no-nonsense media- relations rep can build a reality distortion field around any business, large or small.

Lesson: Stay on message, and your company can appear confident and secure. 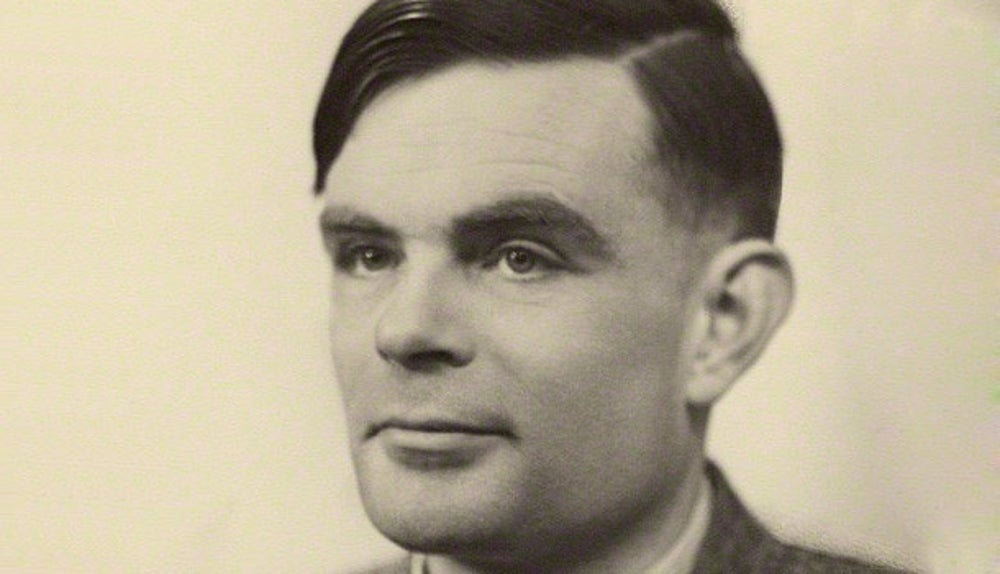 From a hypothesis on pattern formation to mathematical biology, Alan Turing was a man ahead of his time, writing chess programs for not-yet-existent computers and breaking encrypted German code in World War II. Although he died in 1954, his Turing Test for computers with artificial intelligence is still in wide use, ensuring that Siri's responses are as lifelike as possible and that spam- bots aren't cracking into email accounts blocked by CAPTCHA images.

Lesson: Be bold. The times will catch up with your innovations. 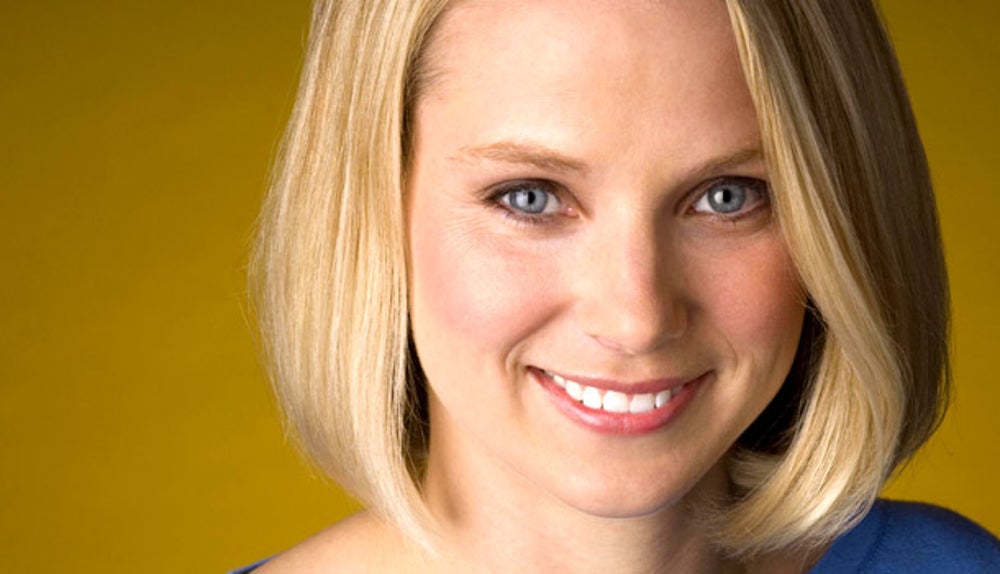 Google may have been founded by two guys from Stanford University, but arguably the search giant's most standout leader is Marissa Mayer, Google's 20th employee and first female engineer. Responsible for more than 100 features on the search engine's website -- including the all-white front page, Gmail's interface and the site’s expansion into more than 100 languages -- she has become indispensable as the company has matured, showing entrepreneurs there's more than one way to own a company.

Lesson: Create an entrepreneurial atmosphere for your employees. You never know who among your staff will develop into your next all-star.

Update: Marissa Mayer was named president and CEO of Yahoo!. 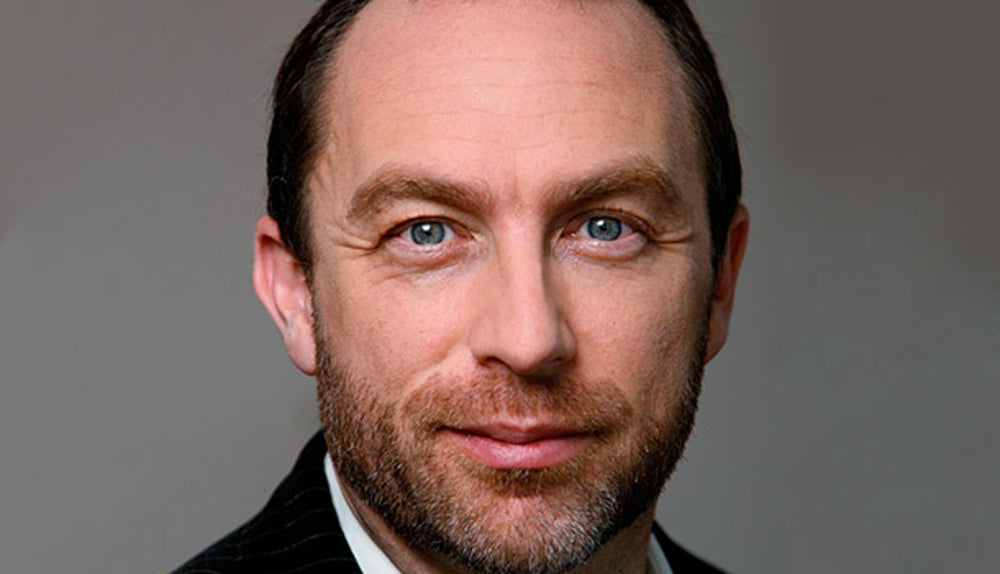 With a sliver under four million articles, Wikipedia has become a wildly popular destination for information. But Jimmy Wales hasn't written much of it, and he was even chastised by the site's community for editing the article about himself.

Instead, the former futures trader was among the first to successfully "crowd source" the web, relying on a group of passionate writers and editors to curate the site and demonstrating to startups worldwide the mighty clout of the crowd.

Lesson: Building a passionate customer base can extend your brand around the world. 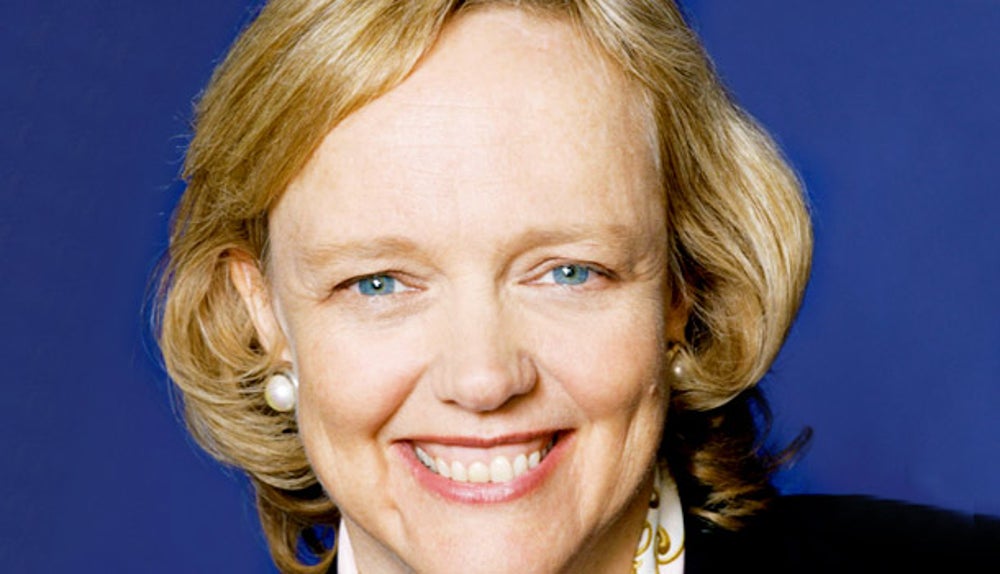 Before taking the reins at tech giant Hewlett-Packard, longtime business executive Meg Whitman helped make magic happen at online auction site eBay. During her decade-long tenure as CEO, eBay went from 30 employees and $4.7 million in revenue in 1998 to reaching $7.7 billion in revenue and 15,000 employees in 2008. She reorganized departments, put new executives in place and took eBay public.

Since joining Hewlett-Packard last year, her challenge has been to deploy her skills on a broader scale by helping the floundering company find its feet again.

How Should Businesses Conduct Background Checks In the Post-Pandemic World?