Lindsay LaVine
July 31, 2013 5 min read
Opinions expressed by Entrepreneur contributors are their own.

Summertime usually means your favorite prime time dramas are on hiatus until the fall, but reality shows, just like business, rarely take a vacation. Here's a look at some of the new shows and returning favorites that are giving Shark Tank a run for its money, as well as some shows that didn't make it.

Paging the next Chef Boyardee! Lifetime's newest reality competition pits three home chefs against each other for the chance to have their product featured on national supermarket shelves. Each week, with help from mentors like Debbi Fields of Mrs. Fields' Cookies and award-winning Chef Michael Chiarello, host of Food Network's Easy Entertaining, a new batch of contestants compete to entice taste testers with their products.

Contestants also create packaging, and try to impress a supermarket buyer for the chance to win a $10,000 prize and $100,000 in product development. Three winners will return for the finale, where the last chef standing will have his or her product sold in A&P grocery stores nationwide

Nicknamed "The Turnaround Artist," Marcus Lemonis, CEO of Camping World, has turned around 100 companies in the last ten years. In the show, which premiered last night, Lemonis will put more than $2 million of his own money over the course of the season into struggling companies in exchange for a percentage of the business and profits. Lemonis says once he gets involved, business owners need to be prepared for changes to happen immediately. "Once you take my check, I'm in control, there's no negotiating," he says.

It may be in its twelfth season, but the stakes on this popular reality show have never been higher. The five-time Emmy nominee show features sixteen designers facing off in weekly challenges to win the ultimate prize: a chance to show their designs at New York Fashion Week and prizes worth $500,000, including cash, a sewing studio, a fashion spread in Marie Claire magazine, the chance to design a collection for Belk department stores, a 2014 Lexus, and more.

Does Someone Have to Go?

The first season of this Fox reality show recently wrapped, and it hasn't yet been picked up for a second season. The show visits different companies with a variety of problems, ranging from difficult employees and dysfunction to low sales numbers. The company CEO hands the reins to the employees for several days, who answer the title question, "Does someone have to go?" At the end of the week, employees meet with the CEO and announce the changes they want to see implemented. Jobs are on the line, but as with real life the final decision is ultimately up to the boss.

Now in his third season, Jon Taffer, a bar and nightclub owner who's owned or flipped 600 bars, consults with bar owners from around the country who are struggling with business and employee issues. The owners are given one last chance to turn their businesses into a profitable enterprise. In May, it was announced the show has been renewed for another 20 episodes, so Taffer's trademark "tough love" approach will continue to delight viewers for the foreseeable future.

Four seasons in, and Food Network's Restaurant Stakeout is still going strong. Using cameras in the kitchen and dining rooms, host and restaurateur Willie Degel opens owners' eyes to problems within an establishment, including employee bad behavior and dangerous food practices and makes suggestions for improvement.

A similar show also on Food Network, Restaurant Impossible, now in its sixth season, follows Host and Chef Robert Irvine in his quest to turn around failing restaurants in two days with a budget of only $10,000. From changing the menu, to completely renovating the dining room to give the ailing establishments a new feel, Irvine tackles some of the toughest problems restaurant owners face in today's tough economy.

CNBC's Crowd Rules was yanked from the air after only two weeks. The show pitted three small businesses against each other to convince a studio audience to award them the $50,000 investment. Hosts Kendra Scott, a jewelry designer and businesswoman, and Pat Kiernan, a news anchor and owner of a small production company, were joined each week by a different small business expert to help judge the competition. 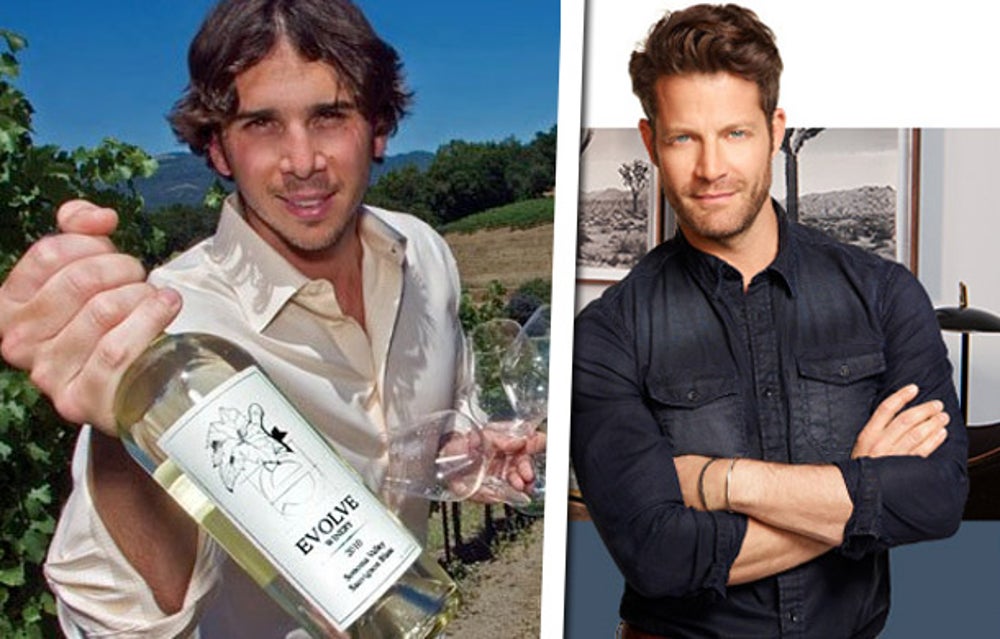 There are also a couple new business-based reality shows in development. E!'s Young Sonoma stars former Bachelor contestant Ben Flajnik and other vintners' as they live and work at a Sonoma, Calif. vineyard. And NBC's American Dream Builders is a home design show starring celebrity design expert Nate Berkus. Each week, teams of designers, builders, architects and landscapers compete in extreme home renovations and, in a Survivor-like twist, the losing team must send a member home.