When your net worth is in the billions, sinking a few million into a pet project or hobby isn't going to break the bank. Just ask these six business moguls who are bankrolling everything from space travel to synthetic hamburger meat. 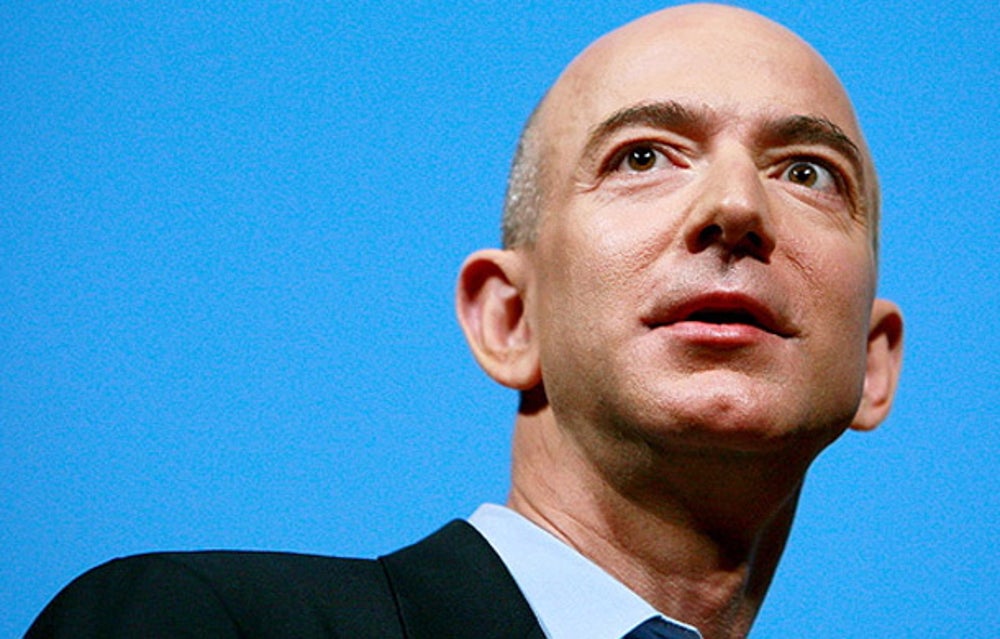 Amazon's Jeff Bezos scooped up The Washington Post for $250 million on Monday, surprising many by entering the print publishing world. Bezos probably didn't buy The Post so much as hobby, but as an experiment. "It could be that he has some ideas about how to transform a print product to digital and wants to experiment," says Reed Phillips, chief executive and managing partner at New York City-based media-industry deal brokerage DeSilva + Phillips. "If he can unlock the formula that works, he would be in a great position to buy and transform other print properties." 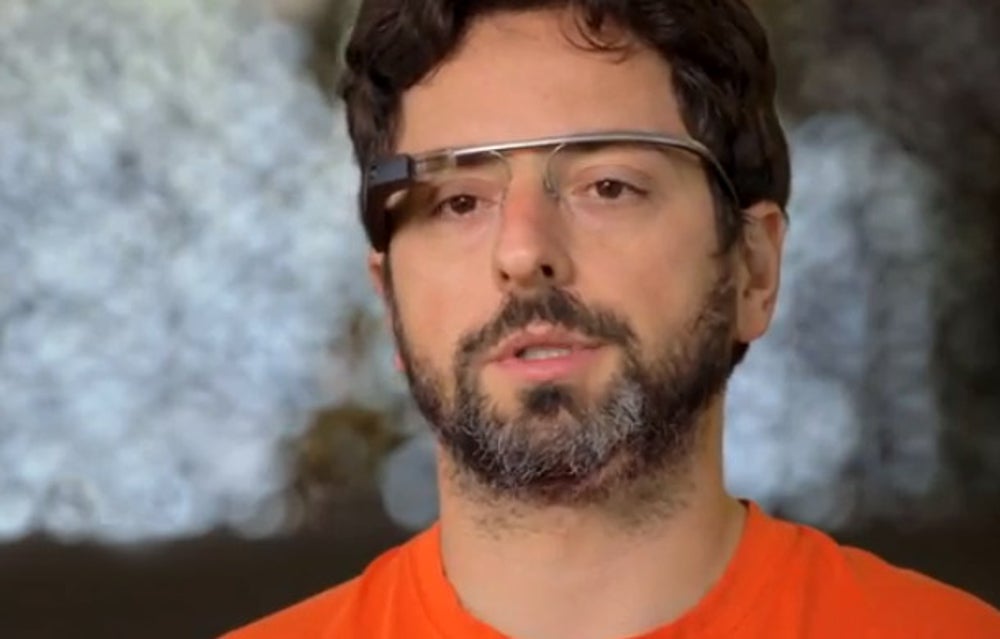 In the same week that Bezos picked up The Post, Google's Sergey Brin was revealed as the major backer of the world's first lab-grown hamburger. Brin invested more than $330,000 in the development of the 100 percent bovine stem-cell burger, hoping it will pave the way for more food production methods that are environmentally sustainable. "I like to look at technology opportunities where the technology seems like it's on the cusp of viability. And if it succeeds there, it can be really transformative for the world," Brin said in a video posted on CulturedBeef.net, the website for the project. 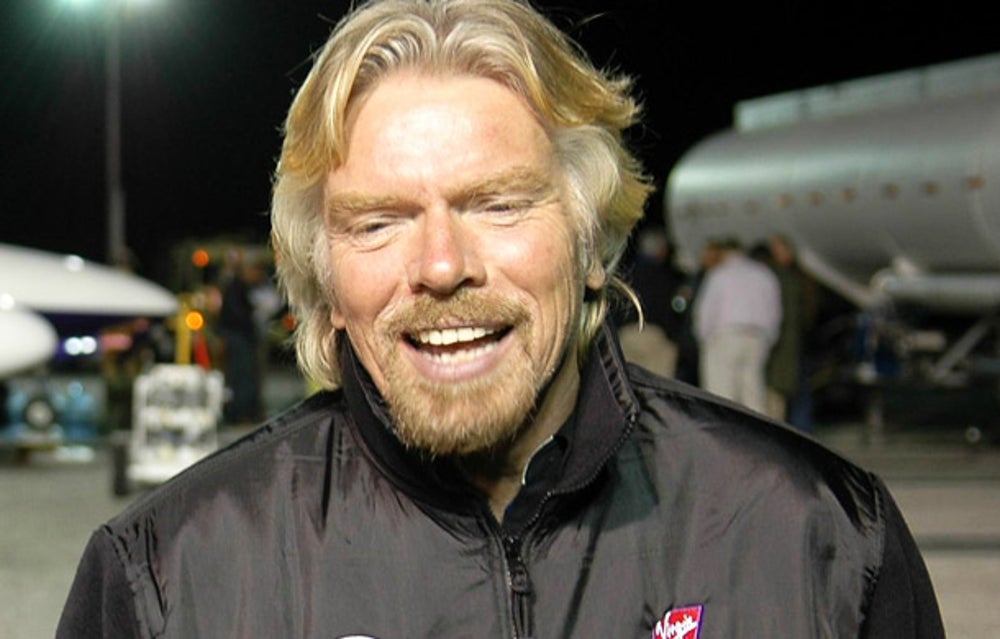 When your net worth is $4.5 billion, the sky's the limit. For Richard Branson, the sky's just the beginning. The billionaire business magnate hopes to make commercial space tourism a reality through his company Virgin Galactic, which is expected to launch its first public space flight in December. Branson is reportedly planning to take his children Holly and Sam on the initial flight. 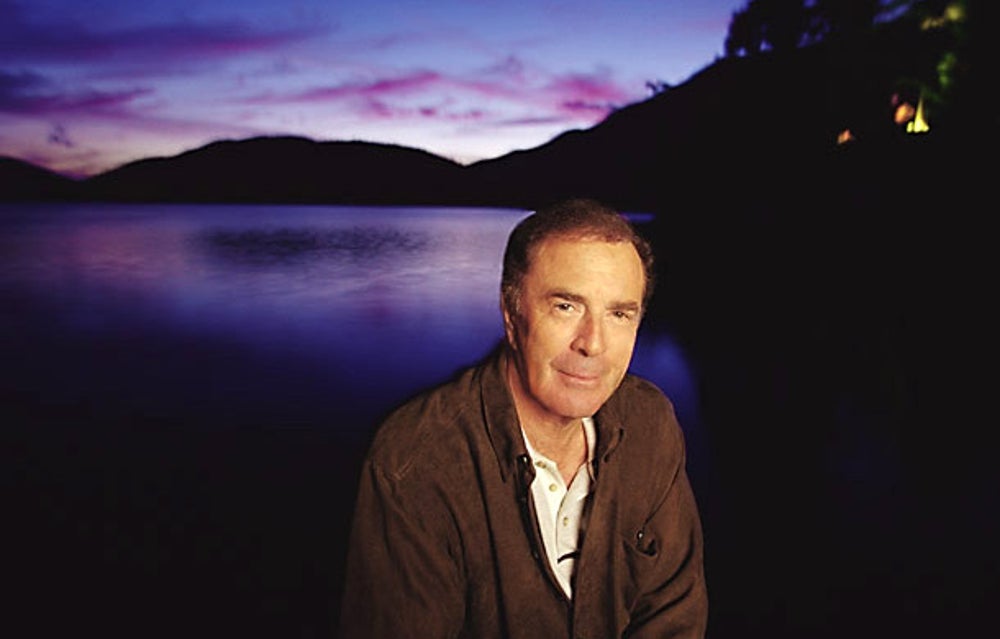 Montana industrialist Dennis Washington may have made his fortune on land, but his personal passion has taken him to the seas. Washington buys up yachts and overhauls them to suit his tastes, adding luxury perks such as gyms, spas and movie theaters. The Attessa IV, perhaps his best-known project, is estimated to have cost him at least $200 million and took more than 3-1/2 years to complete. 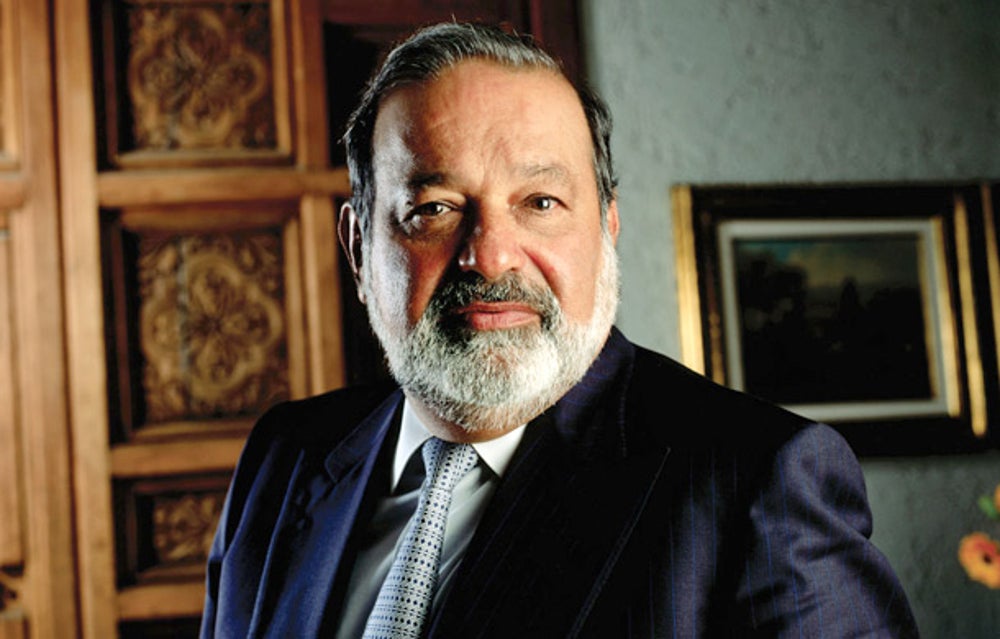 Mexican billionaire Carlos Slim is a well-known art collector with a collection so vast he's built an entire museum to show it off. In 2011, Slim opened the Museo Soumaya in Mexico City, which houses more than 60,000 pieces from his personal collection. The project cost Slim $70 million, just a shred of his estimated $73 billion net worth. 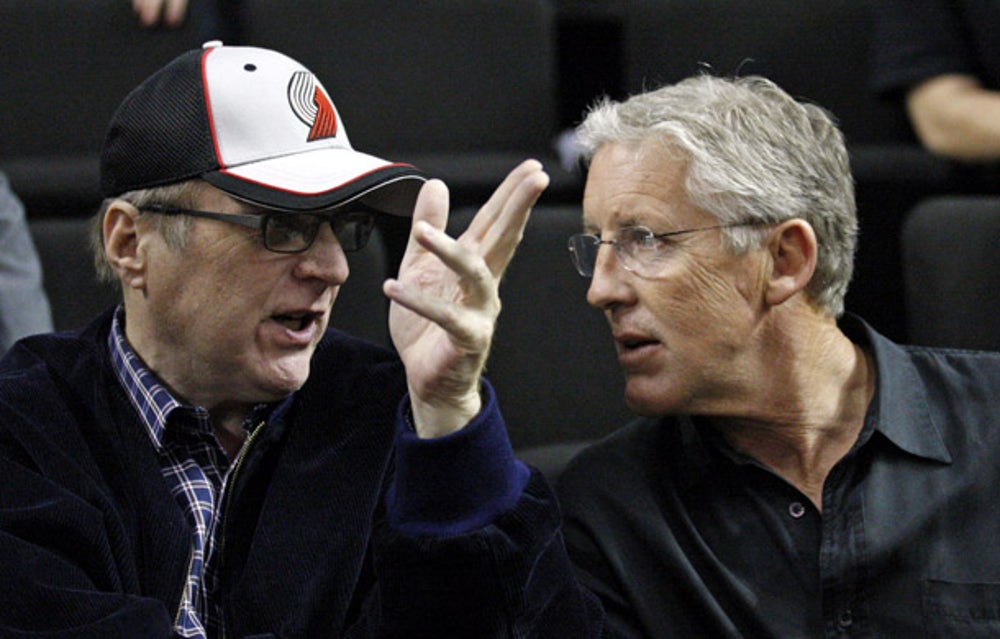 Tech mogul Paul Allen owns two professional sports franchises and was reportedly considering adding a third just a few weeks ago. Allen, whose net worth is estimated at $15 billion, purchased the Portland Trail Blazers basketball team in 1988 for $70 million and the Seattle Seahawks football team in 1997 for $194 million. The Microsoft co-founder was also said to be mulling a purchase of the Phoenix Coyotes hockey team before a deal was struck for the team to remain in Arizona. Allen also has a multimillion-dollar collection of World War 2 planes, tanks and weapons.