A Racist Sign at Sonic and 5 Other Franchise PR Disasters

In the world of social media, the whole world finds out about your mistakes—fast.

Few understand the danger of this more than franchises. With thousands of stores open internationally, franchises are forced to realize that the racist, embarrassing and downright disgusting actions of a few employees or franchisees can damage the entire franchise’s brand with a single Facebook upload or tweet.

Sonic Drive-In is scrambling to do damage control after a franchisee recently allowed an employee to use racist language to promote the Kansas City Chiefs football team on an outdoor sign. A photo was uploaded to Twitter and quickly went viral.

But Sonic is hardly the first franchise to deal with PR nightmares in the age of social media. Check out these six franchises’ PR disasters, from incriminating Instagram photos to hashtags gone wrong. 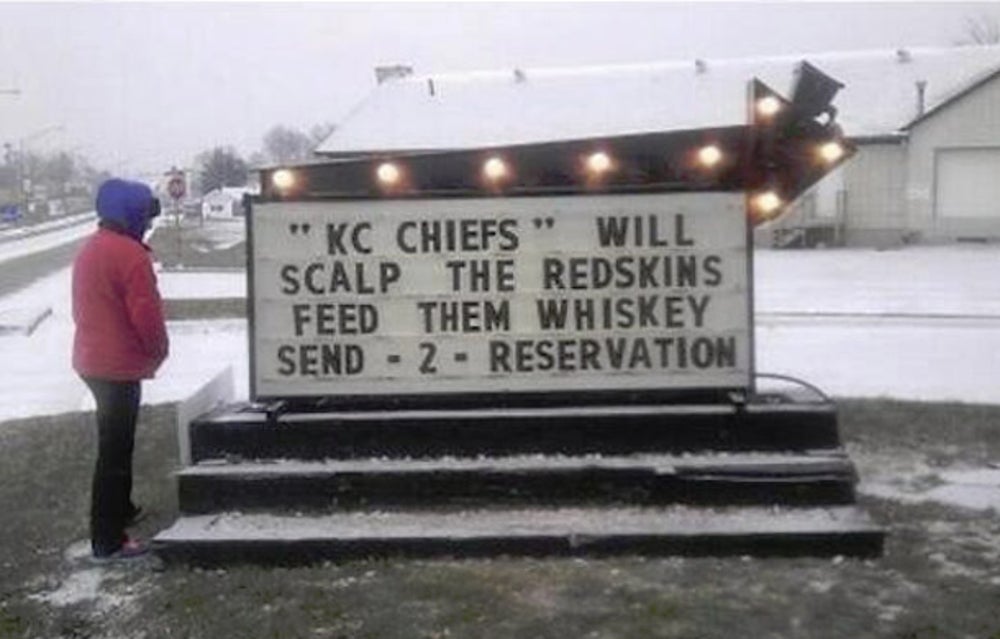 Ten years ago, Sonic’s incredibly racist sign outside a Belton, Mo., restaurant would have garnered complaints likely limited to the Kansas City area. However, last weekend, when a passerby tweeted the sign, the internet erupted in protest. The sign read “’KC CHIEFS’ WILL SCALP THE READ SKINS FEED THEM WHISKEY SEND – 2 – RESERVATION.”

Sonic issued an official apology: “In a misguided effort to support his football team an independent franchise owner allowed passion to override good judgment.” Sonic has additionally taken to Twitter to assure customers that the owner is “coaching” employees on better practices. 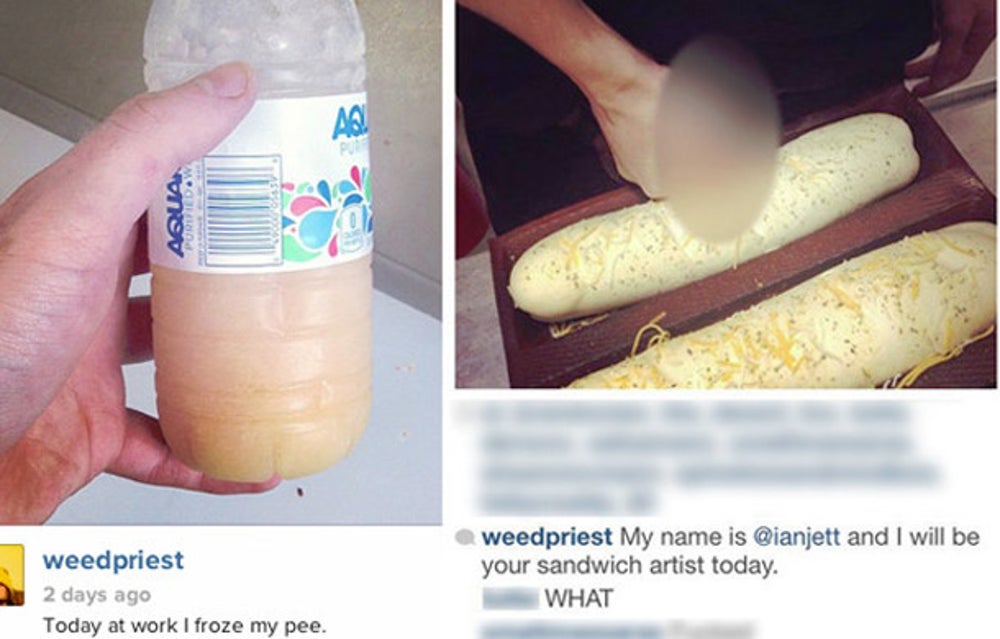 Two Columbus, Ohio, subway employees were fired in July for posting seriously disgusting Instagram photos. One photo shows a former employee with his genitals on an unbaked loaf of Subway’s footlong, with the caption, “My name is @ianjett and I will be your sandwich artist today.” The other incriminating photo shows what is described in the caption as frozen urine, supposedly taken at Subway.

Subway responded with a statement stating that the “incident is not representative of SUBWAY Sandwich Artists. These actions are not tolerated and the franchisee took immediate action to terminate the two employees involved.” 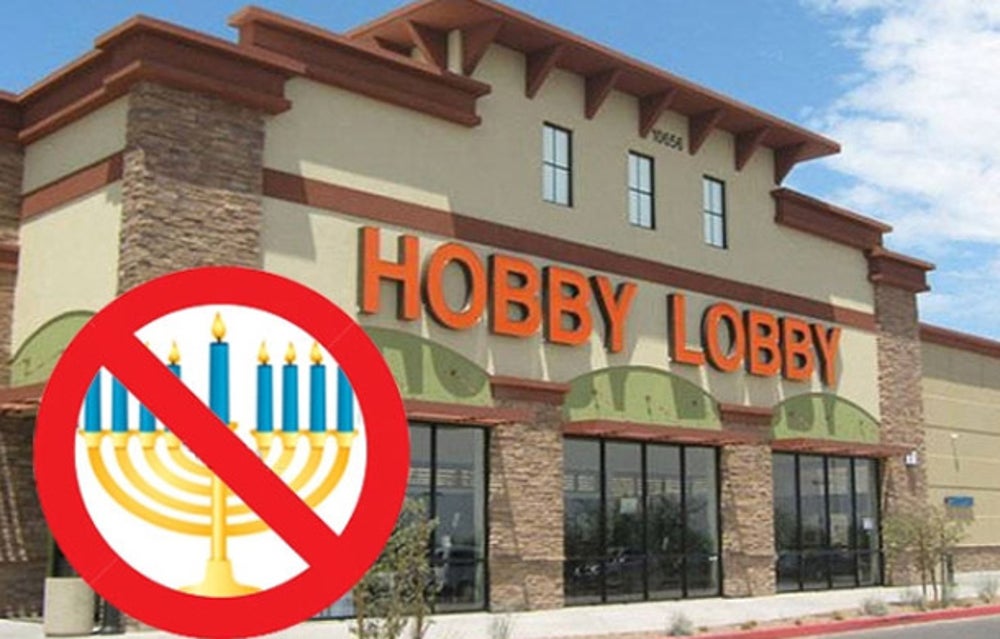 This September, a Hobby Lobby customer in Marlboro, N.J., was reportedly told “We don’t cater to you people,” when she asked a sales associate if the store would be stocking any Hanukkah merchandise. A different customer followed up with Hobby Lobby’s corporate headquarters, and was told the chain would not carry Hanukkah items due to founder David Green’s Christian faith. The Oklahoma-based company states on its website that the company is committed to “Honoring the Lord in all we do by operating the company in a manner consistent with biblical principles.”

The store quickly backtracked as the controversy gain steam online. Ultimately, Hobby Lobby reevaluated its holiday assortment and began stocking Hanukkah items in areas where there was customer demand. 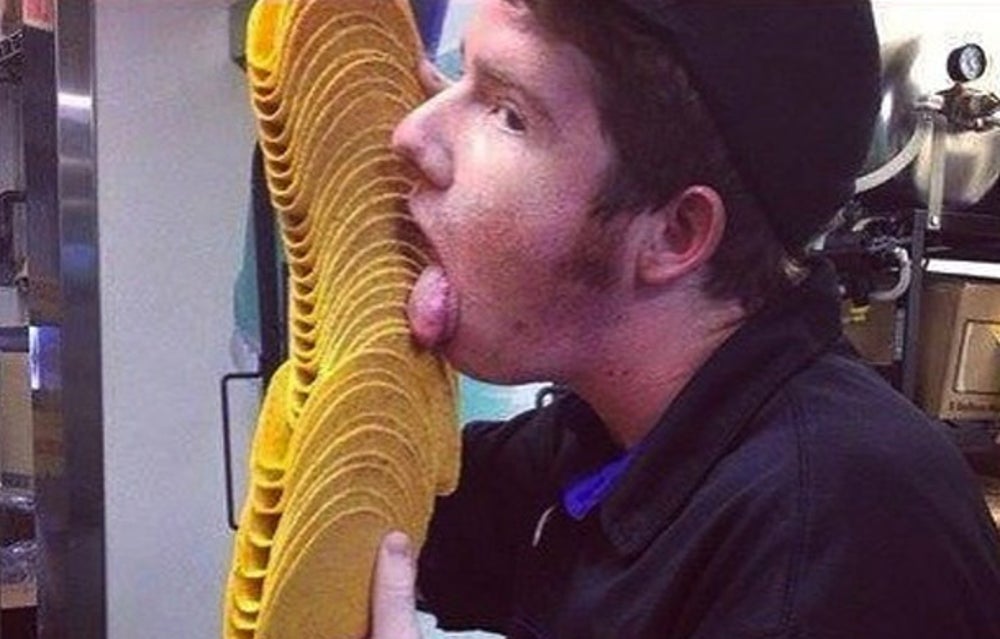 A photo of a Taco Bell employee licking a stack of taco shells surfaced on Facebook last June, to the immediate uproar of the internet. Apparently, two employees took a picture of themselves with the shells on the way to the trash, meaning no customers were served the licked tacos. Nonetheless, the franchisee fired one employee, while the other one was no longer working at Taco Bell when the incident blew up online. 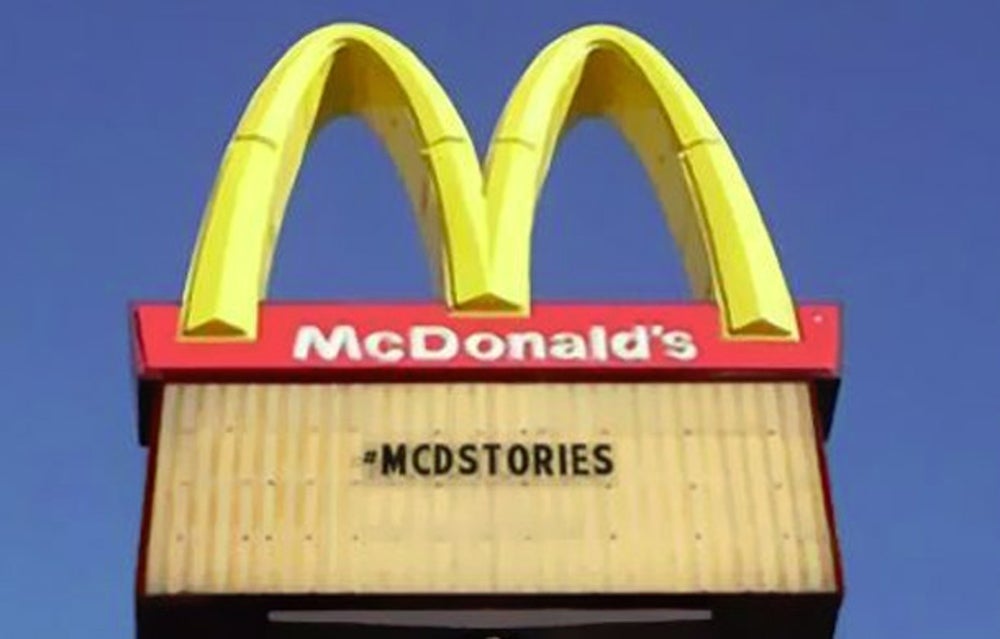 McDonald’s hoped that the #McDstories hashtag would bring personal tales of fun and tasty McDonald’s moments to Twitter. Instead, customers started tweeting much more mixed reviews. The hashtag highlighted everything from allegedly crunching on fingernail clippings in Big Macs to getting food poisoning. The fast food chain yanked the campaign only two hours after launching it, but the damage was done. 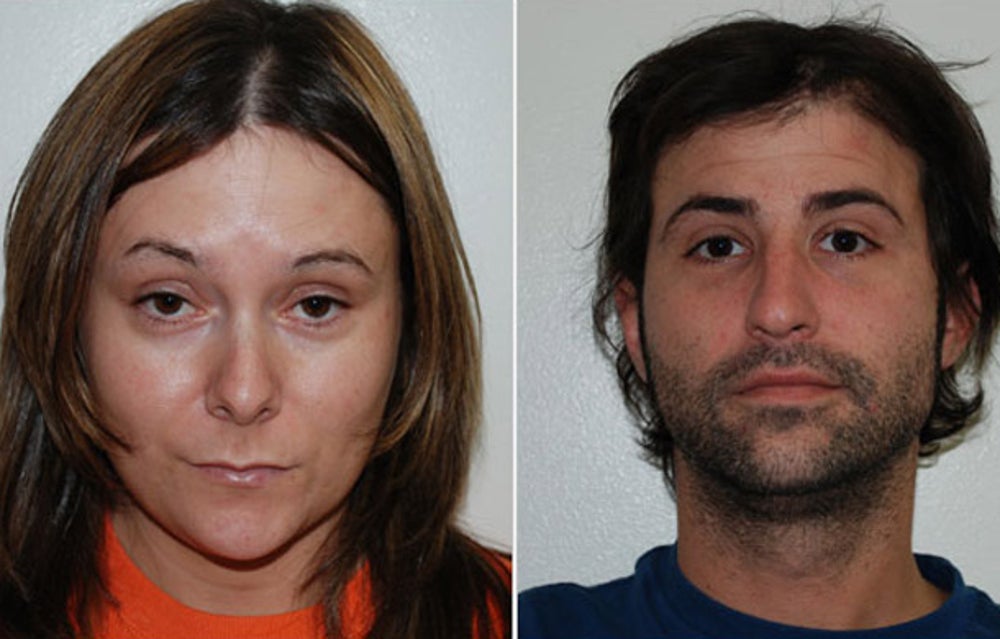 In April 2009, two Domino’s employees decided to post a video of one of them putting cheese up his nose and then putting it on a customer’s sandwich, among other stomach-turning acts. “In about five minutes it’ll be sent out on delivery where somebody will be eating these, yes, eating them, and little did they know that cheese was in his nose and that there was some lethal gas that ended up on their salami,” said the other employee in the video. “Now that’s how we roll at Domino’s.”

The video went viral, reaching more than a million disgusted viewers. Domino’s fired the employees, who then faced felony charges for delivering prohibited foods. The franchisee, advised by the local health department, discarded all open containers of food, costing hundreds of dollars. Domino’s even created a Twitter account to address the controversy and try to regain control of the social media nightmare.