We may be finished with new gadget launches for 2014, but there's plenty to look forward to next year.

Here's a look at the biggest tech launches we're expecting to see in 2015.

The Apple Watch will launch in early 2015. 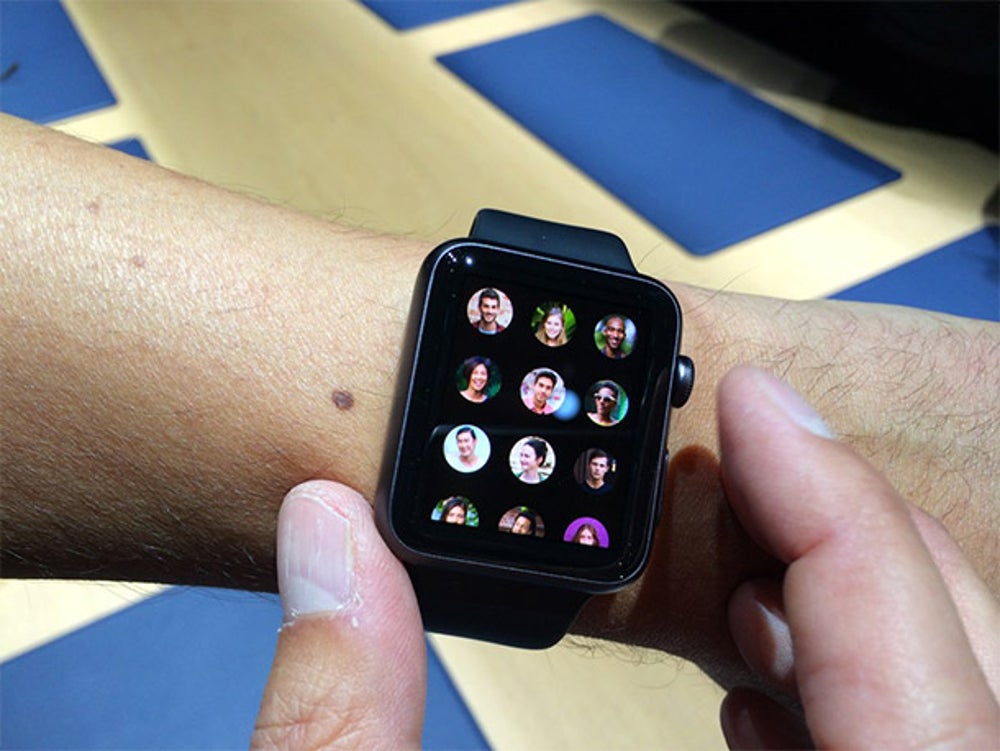 The Apple Watch will be Apple's first new product category under CEO Tim Cook. While the company introduced the watch in September, we only got a limited look at all its features. Apple is still working on the device, so expect to get more details when it launches in early 2015.

Windows 10 should fix a lot of problems with Windows 8. 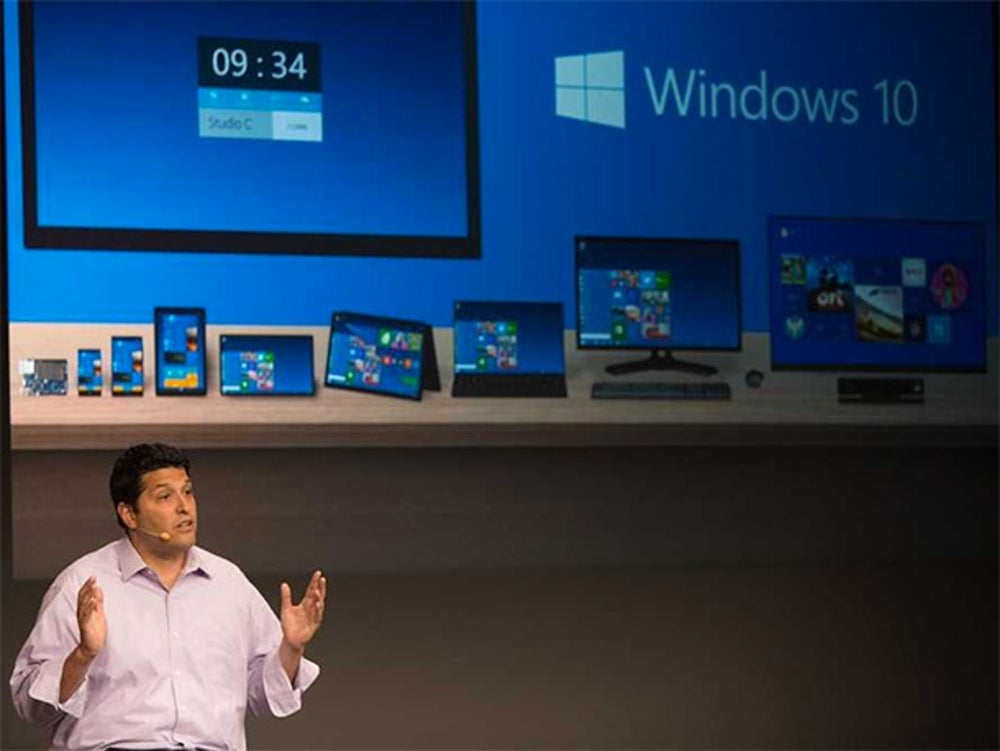 Microsoft gave the world a small preview of the next version of Windows, Windows 10, this fall.

Windows 10 is designed to work on all devices including smartphones, laptops, desktops, and the Xbox. It can also change its interface depending on what kind of device you're using thanks to a feature called Continuum.

It's still in the early stages, but Windows 10 will launch before the end of 2015.

Samsung reportedly has big plans for the Galaxy S6. 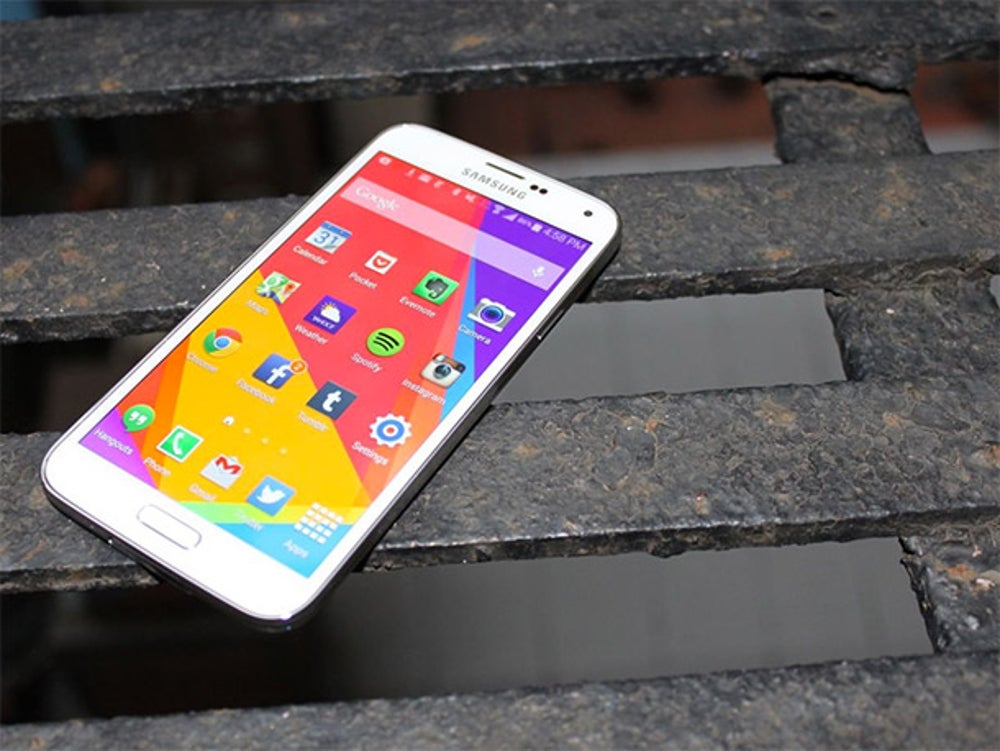 Samsung's next flagship phone, the Galaxy S6, will likely launch in early 2015.

Details are scarce, but some early rumors suggest this will be the biggest upgrade yet to Samsung's Galaxy phone. Supposedly, Samsung has given the Galaxy S6 the codename "Zero" because it's designing the phone from the ground up.

More watches are coming from Samsung. 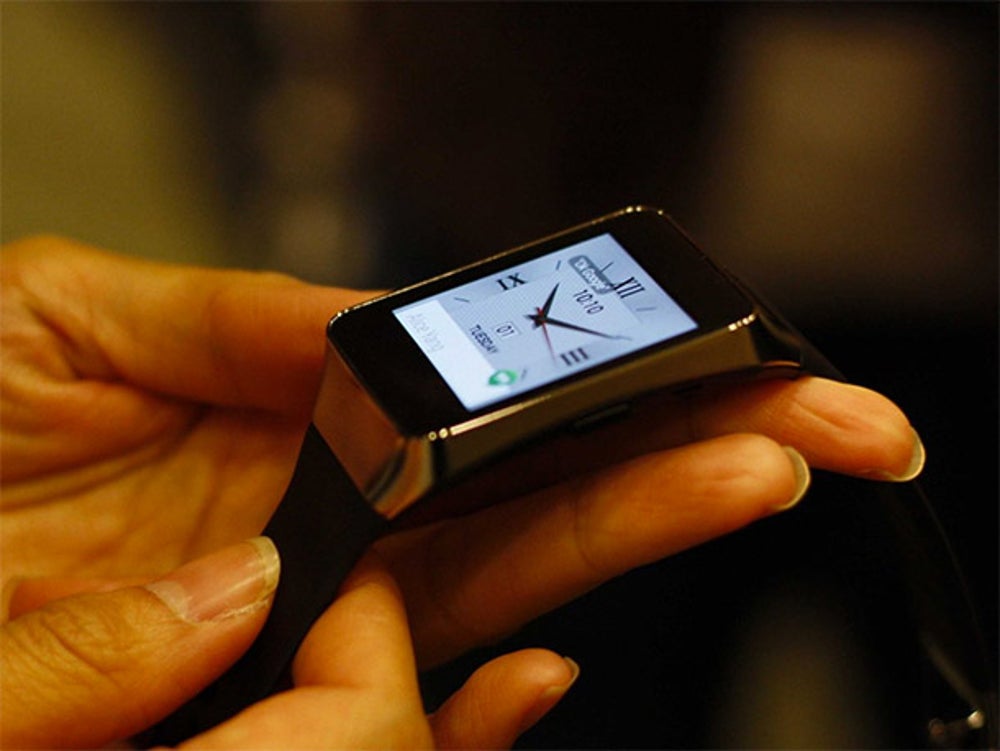 Even though Samsung has launched six different smartwatches in the last year and change, we've heard the company isn't finished experimenting with wearable computers.

So far, none of Samsung's watches have been very good. Maybe 2015 will be the year Samsung nails it.

Samsung says it's working on a phone with a bendable screen. 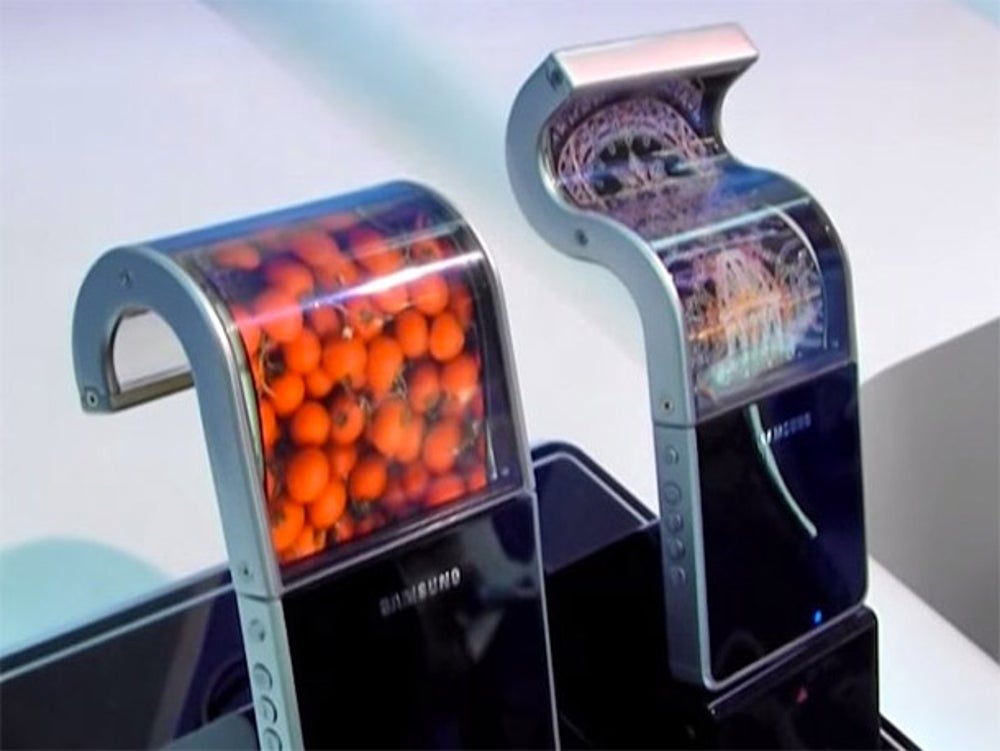 Samsung recently announced that it will start mass producing bendable displays in 2015. By the end of the year, it also expects to ship its first phone with a bendable display.

A mini version of the Microsoft Surface? 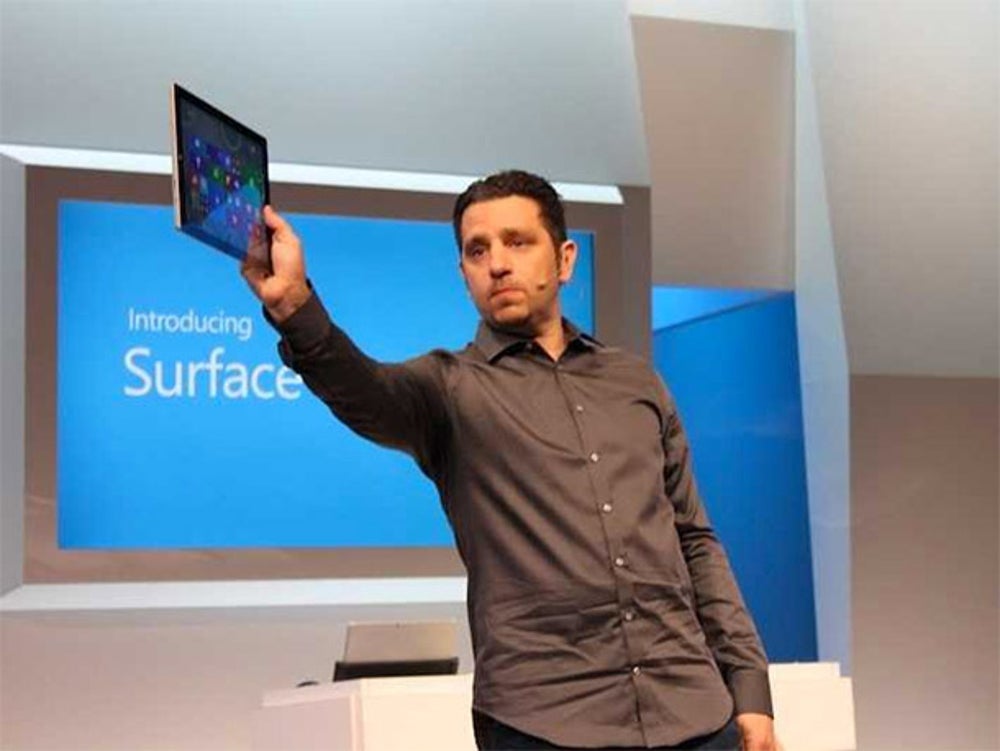 Microsoft was originally supposed to launch a smaller version of its Surface tablet in the spring, but scrapped those plans at the last minute and only introduced the full-sized Surface Pro 3 instead.

Still, we've heard the so-called Surface Mini isn't completely dead. There's a chance Microsoft will give it another shot in 2015.

Apple is working on an even larger version of the iPad. 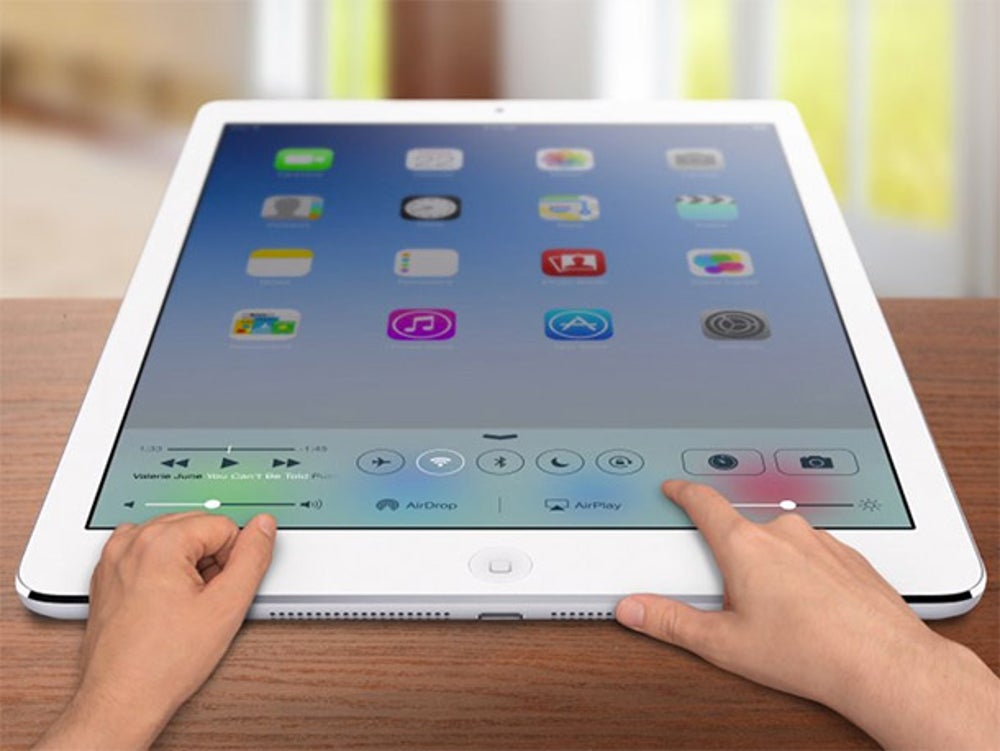 Apple is preparing a larger version of the iPad with a 12-inch screen, according to a report from Bloomberg in August. While nothing is guaranteed yet, Apple appears to be planning an early 2015 launch for the so-called iPad Pro.

A new version of the HTC One.

HTC set a new bar for Android device design when it launched the HTC One in 2013. It was the only phone that rivaled the iPhone in terms of looks and build quality. The second version launched this spring, and we expect the third iteration of the One to launch in March or April 2015.

The Oculus Rift will likely launch by the end of 2015. 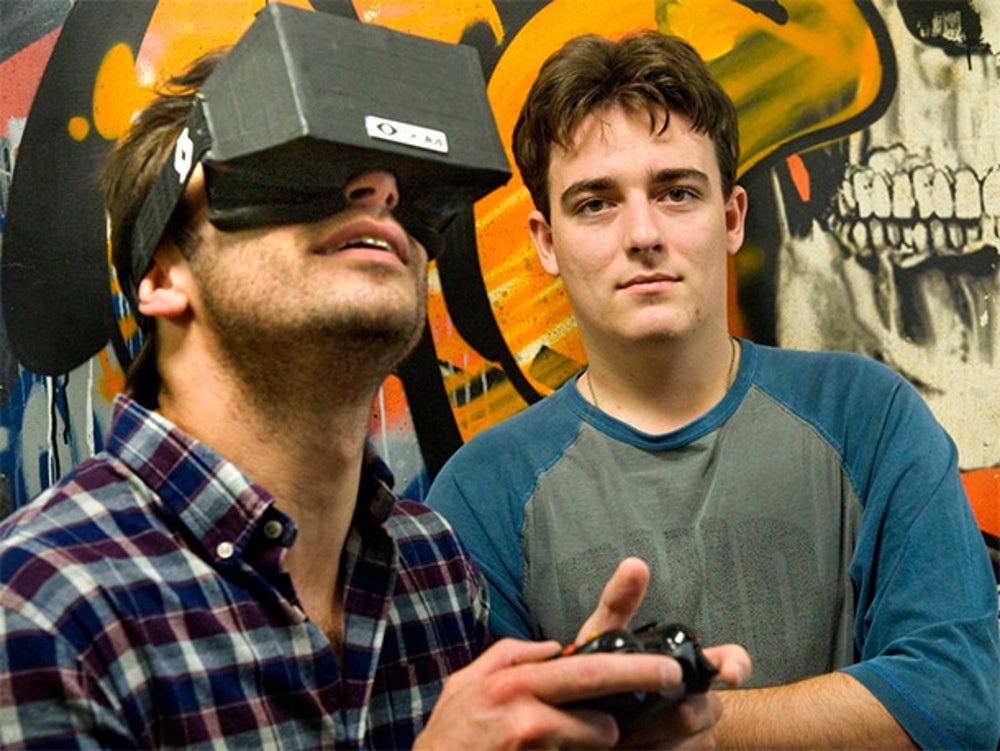 The Oculus Rift, a virtual reality headset that impressed Mark Zuckerberg so much he bought the company for $2 billion, is still in development but expected to launch by the end of 2015.

At first, the Oculus Rift will mostly be for gaming. But in the years to come people will be able to use the Rift for social networking, interactive movies, and virtual concerts. 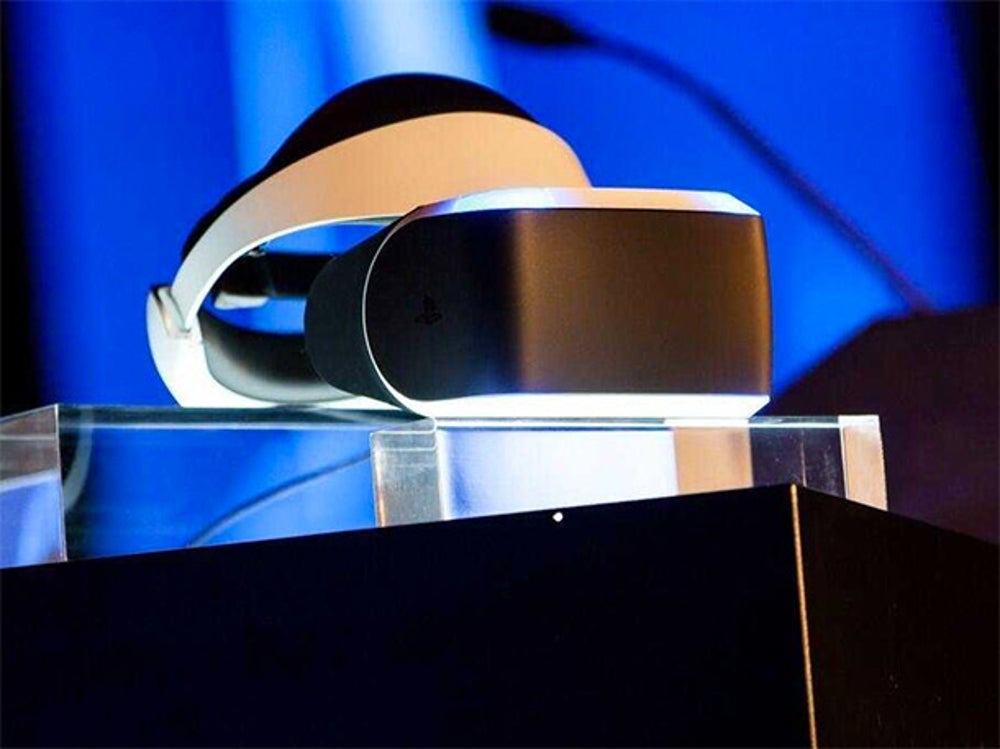 Project Morpheus is Sony's take on a virtual reality headset. It's designed to work with the PlayStation 4 and will likely launch by the end of 2015.

A touch version of Microsoft Office for Windows. 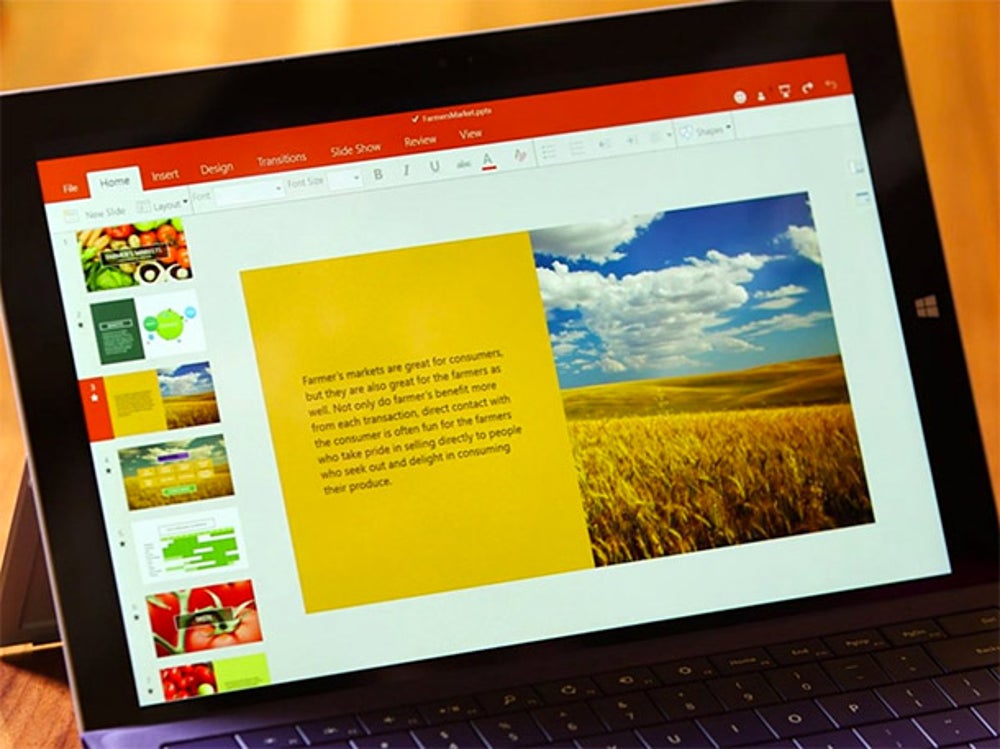 The next phone from OnePlus is guaranteed to be a big seller. 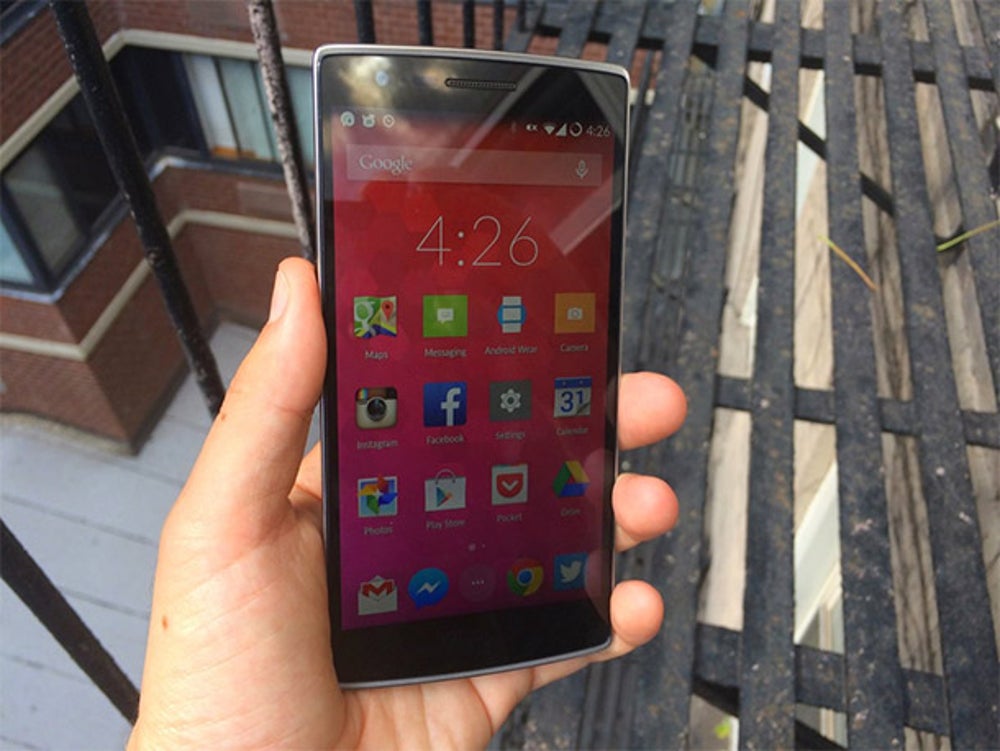 Chinese startup OnePlus released a very impressive phone this year called the One. The Android device has all the best features as top-tier phones like the Samsung Galaxy S5, but only costs about $350.

The phone is insanely popular because you can usually only buy it with an invitation from the company. And OnePlus is already working on the next version, which should launch in the first half of 2015. According to sources, the new version will be customizable and might have a smaller screen.

Beats Music will be integrated into iTunes.

Apple's $3 billion purchase of Beats Music means it now has access to a pretty good streaming service. Rumor has it Apple will integrate Beats Music into iTunes to make it a viable competitor to popular services like Spotify.

According to Re/code's Peter Kafka, Apple is considering making its streaming service cheaper than Spotify so it's more appealing.

One of the best smartwatches will get better. 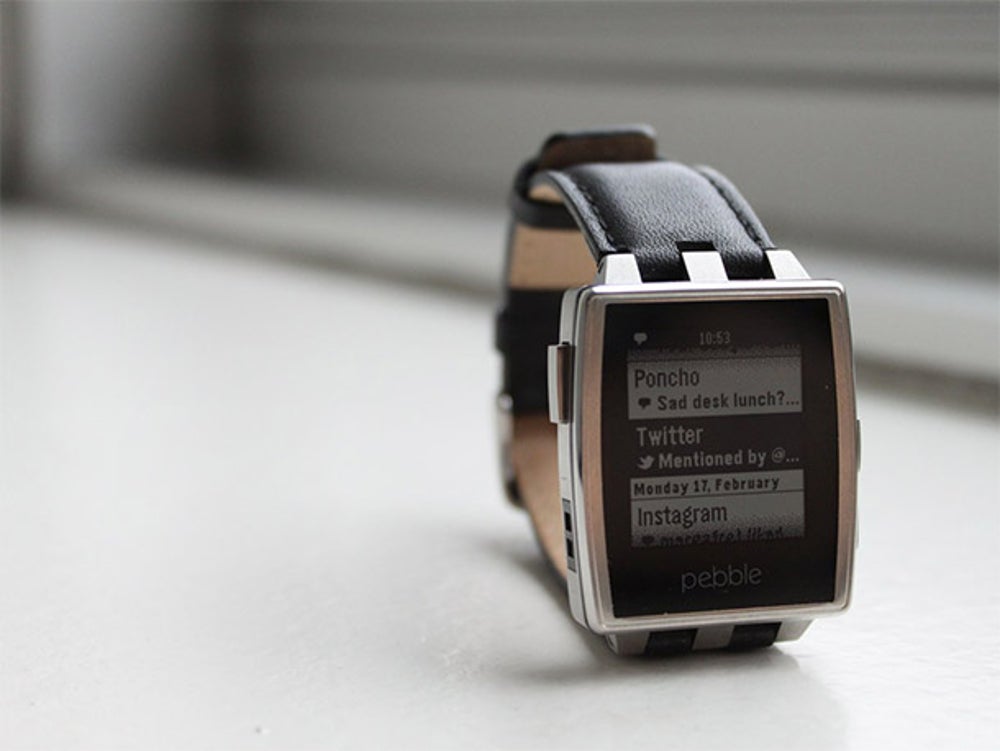 Pebble makes one of the best smartwatches you can buy. Its latest version, the Steel, launched in early 2014. We've heard that a new version is coming in early 2015.

This 3-in-1 iPhone Charging Stand Organizes Your Workspace

Cool Down This Summer with This Portable, Quiet Air Conditioner