By now you’ve heard that Verizon is scooping up AOL for $4.4 billion in a bid to beef up its content smorgasbord and its mobile and video advertising reach.

Yes, you read the purchase price right. And, no, it’s not an Antiques Roadshow record.

Today’s top telecom giant is indeed buying the dial-up darling of yesteryear for quite a steal of a deal -- $50 a share. When you consider the astronomical sums several of the hottest tech startups are now valued at, AOL’s acquisition price tag looks a little like yard sale chump change. Ouch.

For comparison, here are 10 elite “unicorn club” tech startups estimated to carry a valuation higher than what AOL is fetching: 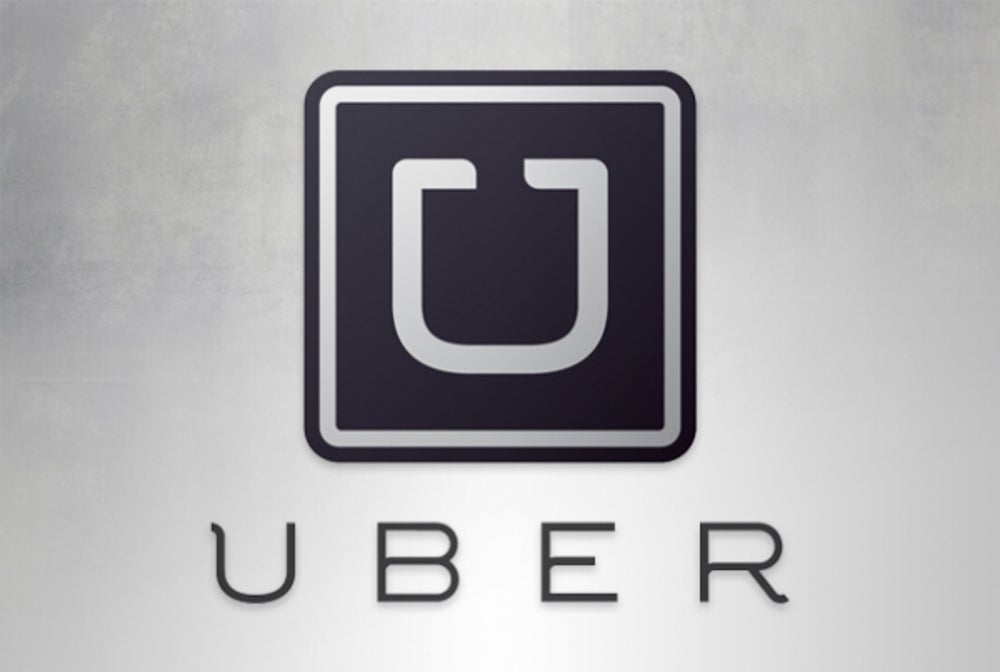 Uber is a global ride-hailing app often credited with giving birth to the sharing economy explosion, the “uberification” of just about everything. Travis Kalanick and Garrett Camp founded the chronically copied and criticized startup in 2009 in San Francisco, where it is still headquartered today. Uber, which operates in hundreds of cities, is reportedly the highest valued privately-owned company in the world. According to one analyst, the company’s latest meteoric valuation clocks in at 120 times higher than the revenue it pulls in. 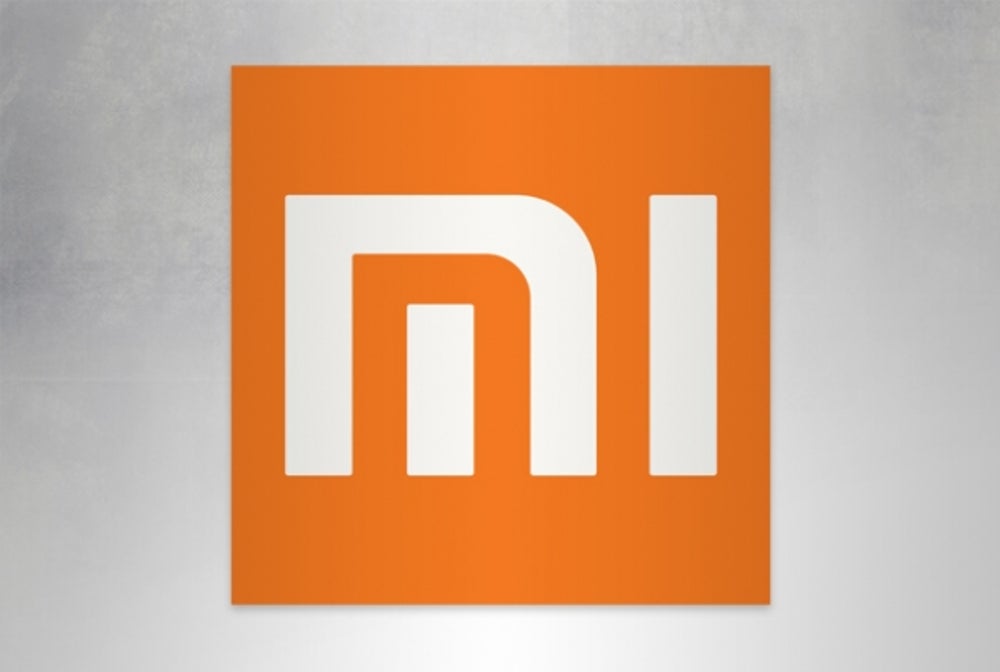 Xiaomi is China’s top smartphone distributor and the world’s third largest. The Beijing-based company, founded in 2010 by eight entrepreneurs, designs, builds and sells a vast variety of consumer electronics and apps. 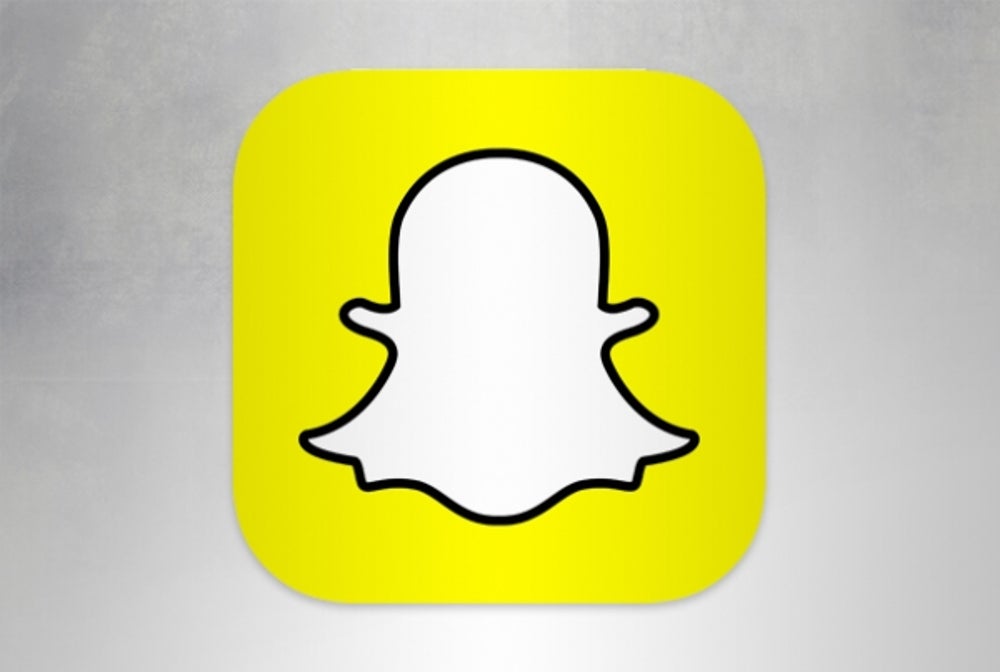 Snapchat, based out of Venice, Calif., is an ephemeral photo- and video-messaging app and social networking service co-founded by former college friends Evan Spiegel, Bobby Murphy and Reggie Brown. Millions upon millions of photos and videos are shared using the app throughout the world every day. 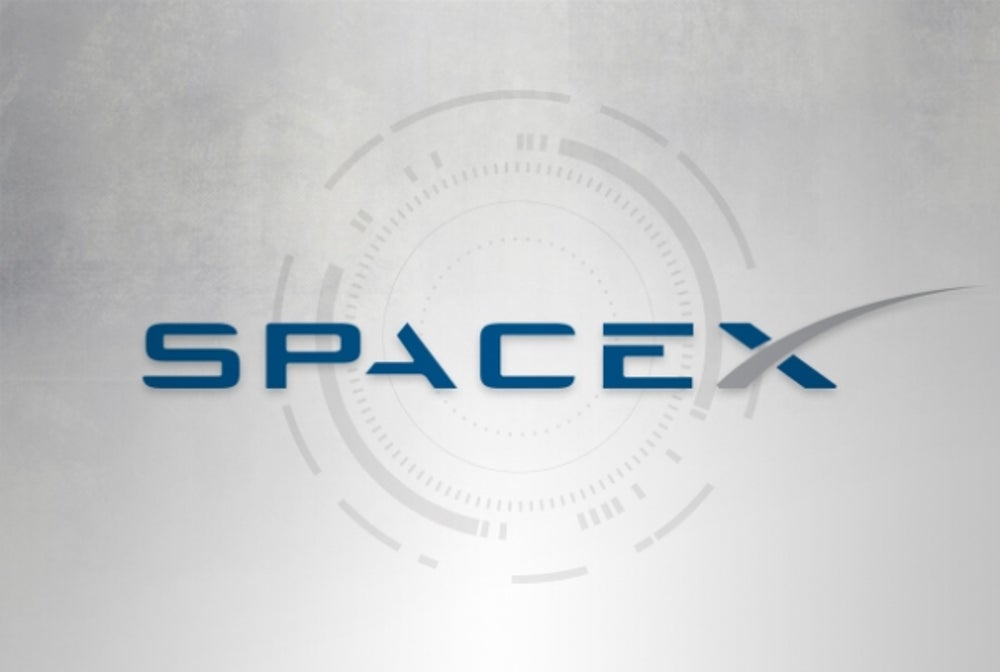 Early Internet tycoon Elon Musk founded SpaceX in 2002 to "revolutionize space technology, with the ultimate goal of enabling people to live on other planets,” Destination One: Mars. The private, 3,000-employee aerospace company, based out of Hawthorne, Calif., designs, manufactures and launches rockets and spacecraft. SpaceX’s unmanned Dragon supply ship made history last month when it rocketed 4,000 pounds of experiments, equipment and food (including a the first-ever espresso machine in orbit) to the International Space Station. 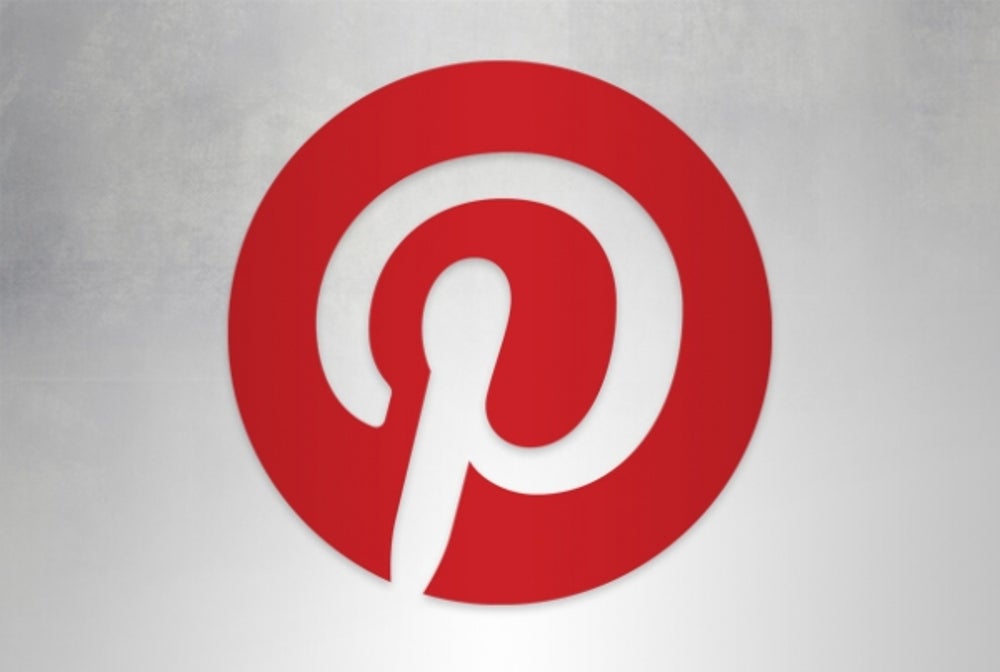 Founded in 2009, Pinterest is a fast-growing social networking site that operates like an online bulletin board. The company, based in Palo Alto, Calif., was founded by Evan Sharp, Ben Silbermann and Paul Sciarra. Particularly popular among women users, Pinterest’s platform is open to individuals, companies and brands. Pinterest recently tied up a tidy Series G funding round, catapulting the startup to a grand total of $1.3 billion in venture capital raised so far. 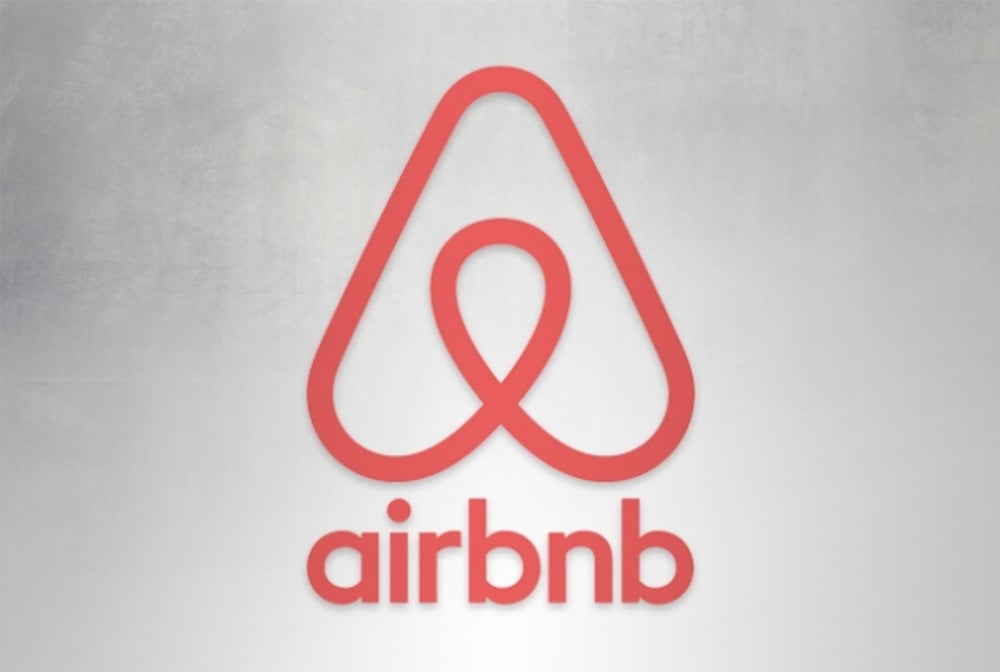 Airbnb, a Y Combinator-launched startup, is a home rental startup based out of San Francisco. Much to the ire of corporate hotel chains it recently eclipsed in total available rooms, the company has quickly grown from a fledgling crash pad app to an astoundingly popular, one million-room-plus accommodations service. The platform hooks users up with all kinds of places to sleep, from average and swanky apartments, to deluxe and barebones yurts, to hippie-chic converted barns and everything in between. Brian Chesky, Nathan Blecharczyk and Joe Gebbia founded Airbnb in 2008. Despite an unending stream of rental disaster stories contributing to a pretty rough go of publicity lately, investors certainly don’t seem spooked. The company is reportedly raising a massive new funding round that will send its valuation to $20 billion.

Related: Airbnb and Uber Are Just the Beginning. What's Next for the Sharing Economy? 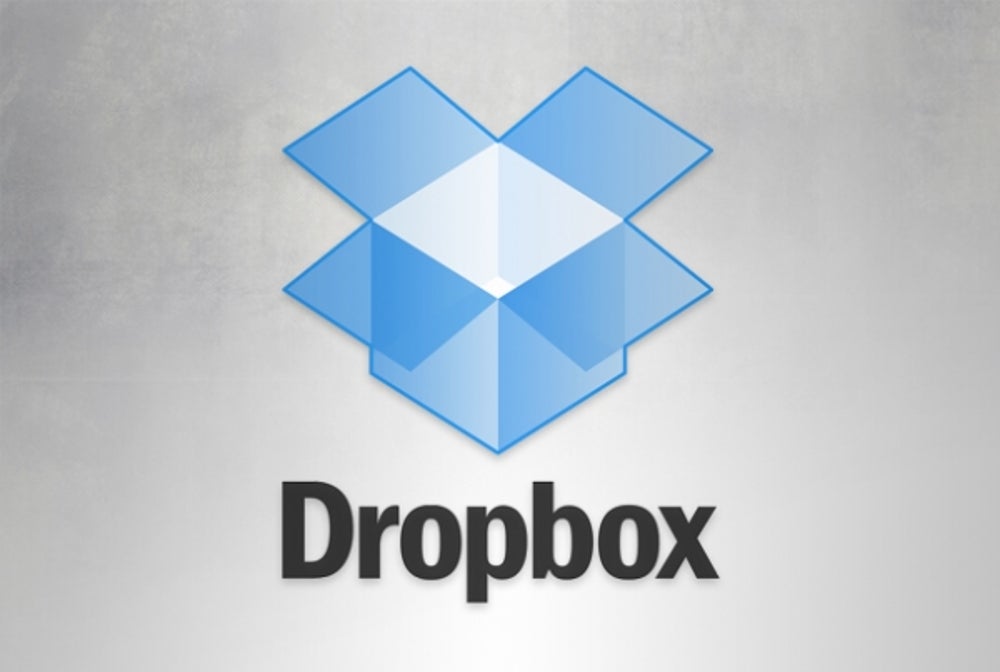 One of the many successful tech firms to emerge from prominent Silicon Valley incubator Y Combinator, Dropbox is a San Francisco-based cloud file storage and client software provider. Founded by Drew Houston and Arash Ferdowski in 2007, the company recently elbowed into the corporate productivity product market, more aggressively gunning for rivals Google and Microsoft. 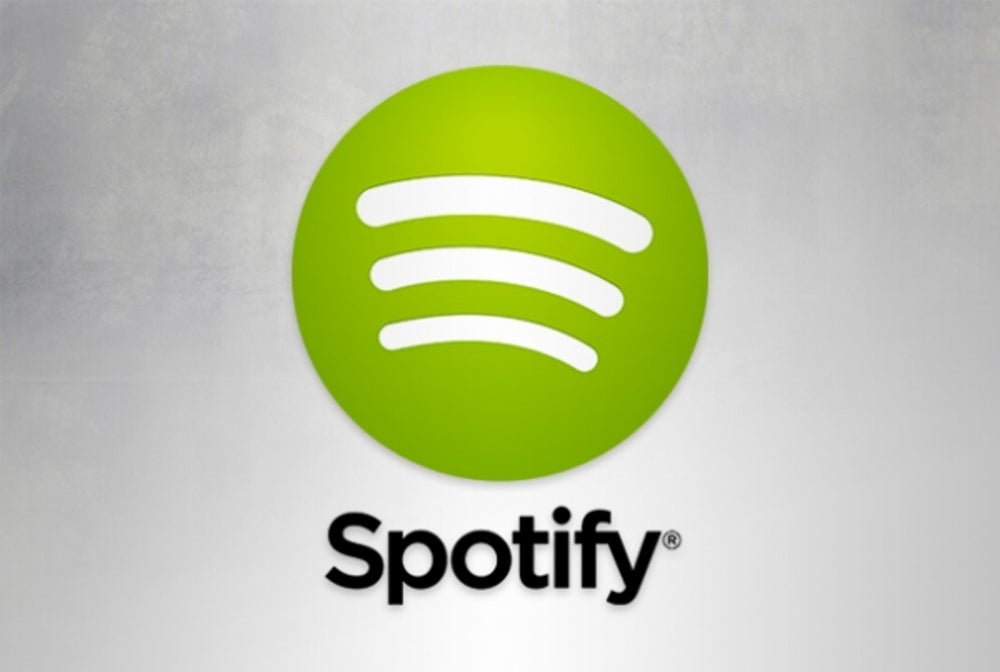 Spotify is a Stockholm, Sweden-based streaming music platform that spins tunes spanning countless genres, both for free (with ads) and for monthly premium subscription fees (without ads). Founded by Daniel Ek and Martin Lorentzon in 2006, the private firm has racked up an impressive $538 million in venture capital in seven rounds from 17 investors, per its CrunchBase profile. Valued at upwards of $5 billion last year, the popular service is reportedly raising a new round that would value it at $8.4 billion, more than the entire U.S. music industry. 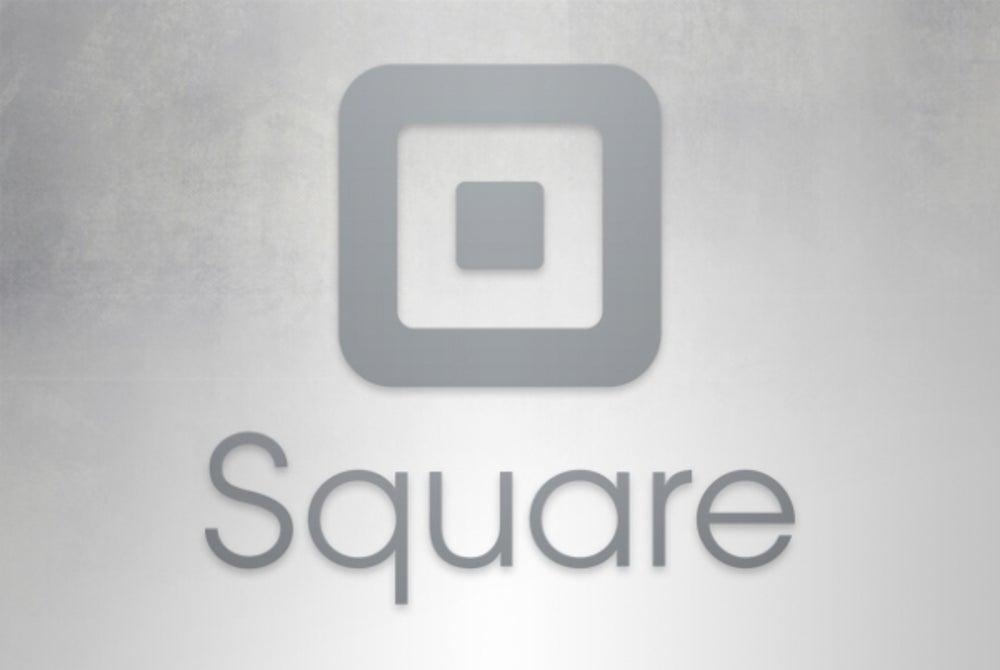 Square is San Francisco-based a financial services startup that offers mobile payment solutions to businesses of all sizes, from mom-and-pop shops to large chain stores. Founded in 2009 by Jack Dorsey and Jim McKelvey, Square’s two most popular products are Square Reader, a credit card reader for mobile devices, and Square Register, an app that works with Square reader to transform smartphones and tablets into mobile points of sale. 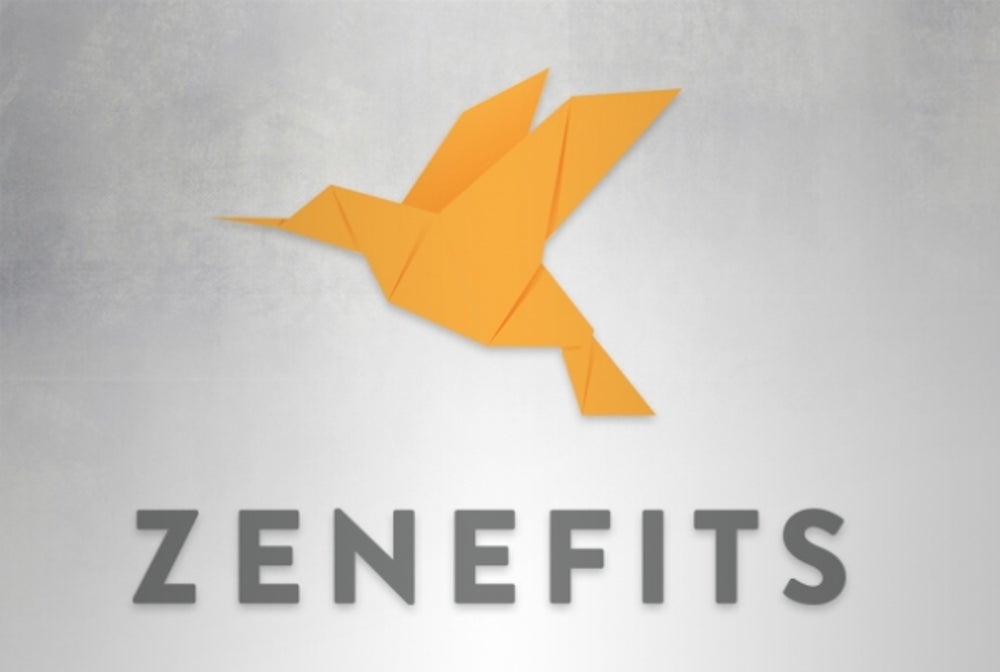 Related: The CEO of Zenefits Told a Prospective Employee to Join Uber -- And His Reasoning Is Brilliant

How to Avoid 6 Critical Tech-Startup Failures

4 Lessons You Can Learn From Estonia's Tech Unicorns

How Ja Rule Is Reinventing Himself as a Tech Entrepreneur

5 Reasons Why Facebook Chose Utah and You Should, Too