Everyone has to start somewhere.

From making paper deliveries to selling tuxedos, the first jobs these 11 successful people shared with Business Insider weren't always the most glamorous.

Read on to see where CEOs, bestselling authors, and self-made millionaires started, and how much their first jobs paid:

Farnoosh Torabi worked as a hostess at Ruby's Diner. 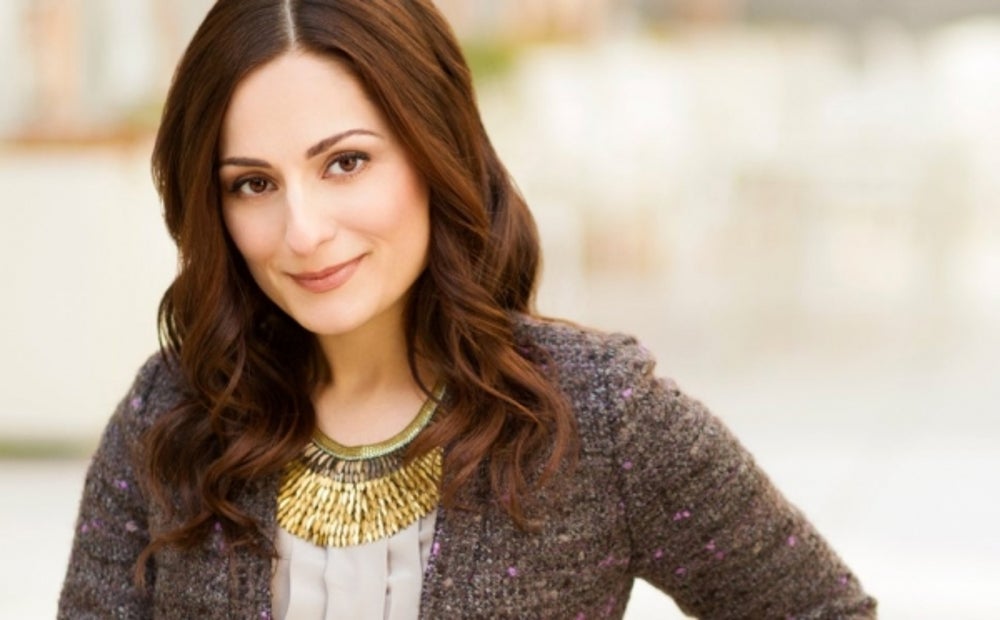 "When I was 15, I ran to apply for my worker's permit. I couldn't wait to earn a real paycheck beyond babysitting dollars. I got a job as a hostess at Ruby's Diner in Ardmore, Pennsylvania. I think it paid $8 or $9 an hour. After taxes and the cost of my ridiculous 1950s hostess costume that they deducted from my paycheck, it amounted to barely nothing. I quit after six weeks." 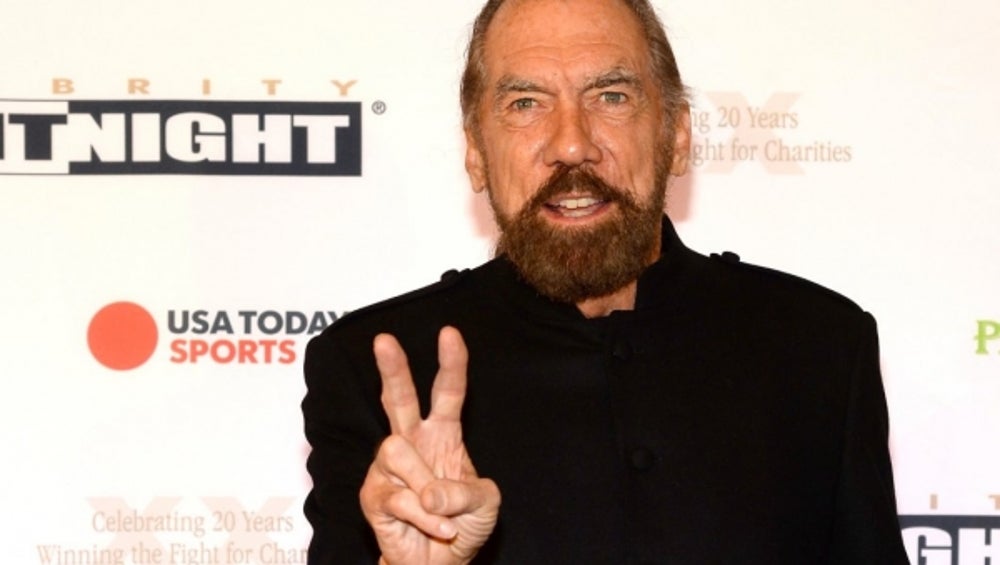 "Growing up, we didn't have much money, so I worked from a very young age building flower boxes for 25 cents, and sold them for 50 cents.

"At 11 years old, I had a morning paper delivery route with the LA Examiner and I made $33 per month. I gave the money to my mother so we could live a better life. Having a job was an honor." 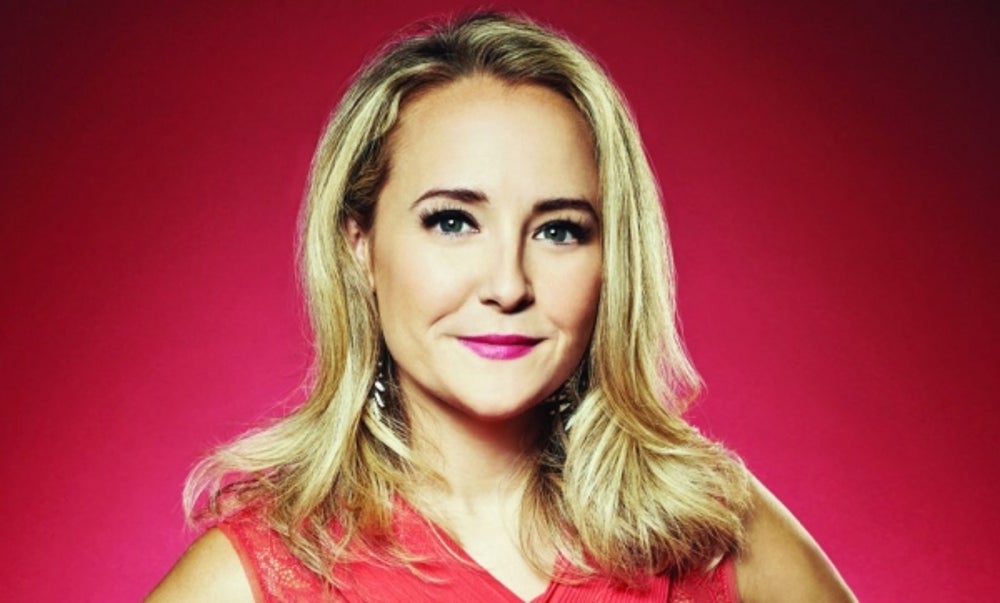 "For my first job, I worked in a doctor's office doing everything from filing to tidying up the space. Both of my parents worked in medicine, so I loved it. I also made about $10 an hour, which I contributed to my future savings account."

Adam Nash started as an intern at a software company. 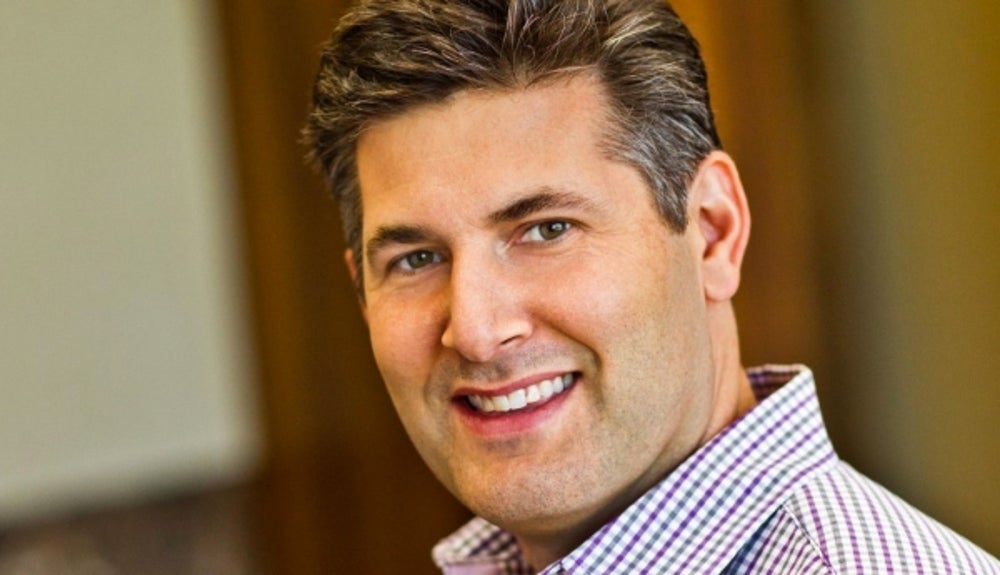 "The first paid job I had was an internship at Expert Edge Software. I made $4.25 an hour -- minimum wage at the time.

"This actually turned out to be a fantastic personal finance experience for me. I will never forget going to lunch at Buenobueno Burrito in Mountain View my first day of my internship at Expert Edge Software and realizing that at $8, after tax, I worked all morning to just buy lunch. From that moment on, I made it a priority to be really thoughtful about how and when I spent my money, prioritizing spending less than I made." 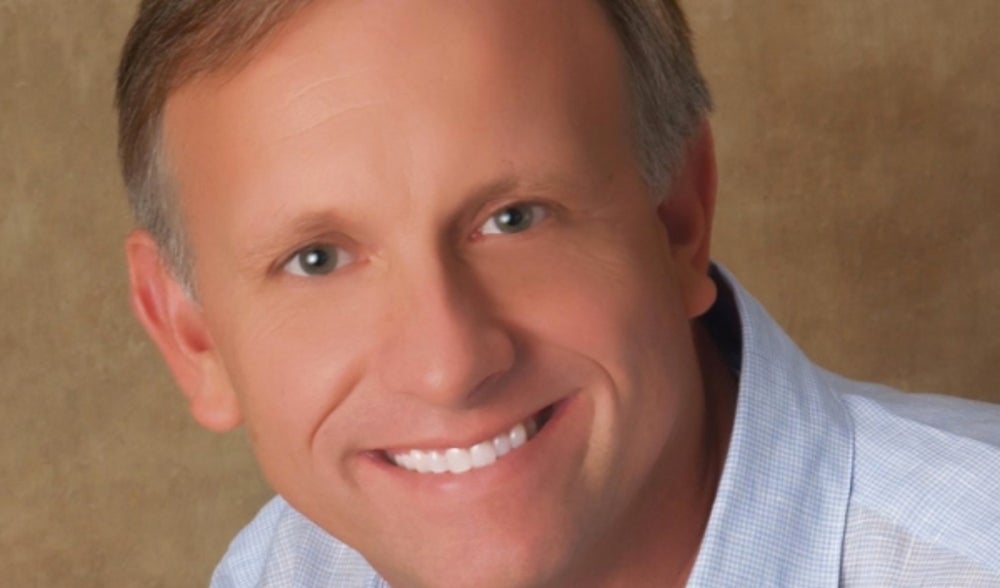 "The very first job I had was selling Christmas cards door to door starting at age 9. The cards were expensive but I made a small profit every season." 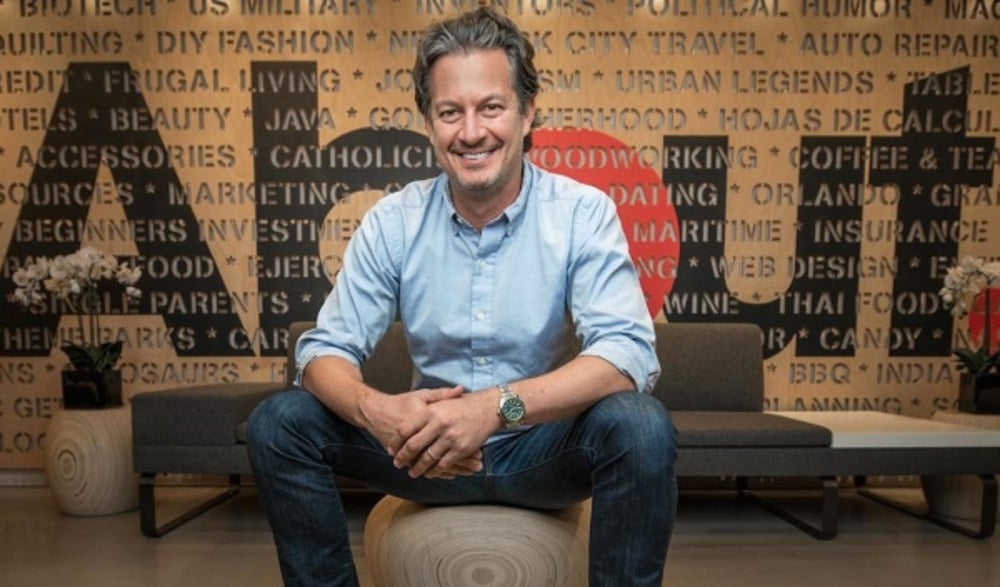 "My first real job was at Small's Formal Wear in the Willow Grove Mall in Philadelphia. It was my senior year of high school, basketball season had ended so I had nothing to do after school, and I needed some cash for college. My pal, Josh, worked there and they needed help for prom season, so he got me a job.

"I was paid minimum wage, plus an ill-conceived commission plan. Our job was essentially to rent tuxedos to kids going to prom and to wedding parties. Because of the commission plan, which paid no commission on basic rentals, but instead paid $10 or so every time you rented a tux with tails or a terrible vest-suspenders combo, all of our effort was spent trying to rent people the most ridiculous thing possible. Keep in mind, this was Philadelphia in 1988, and there was no shortage of ridiculous formal fashions, as in, 'Yes, the sky blue tux with tails and piano-key tie is totally appropriate for your sister’s wedding.' We made side bets (stakes were lunch in the food court) based on who could rent that day's pre-determined awful item first.

"Working retail is full of great lessons in how to deal with people, and of course sales skills are invaluable. However, given the surprising amount of money we made, perhaps the most important thing I learned is to be skeptical of those paid commissions to sell you something." 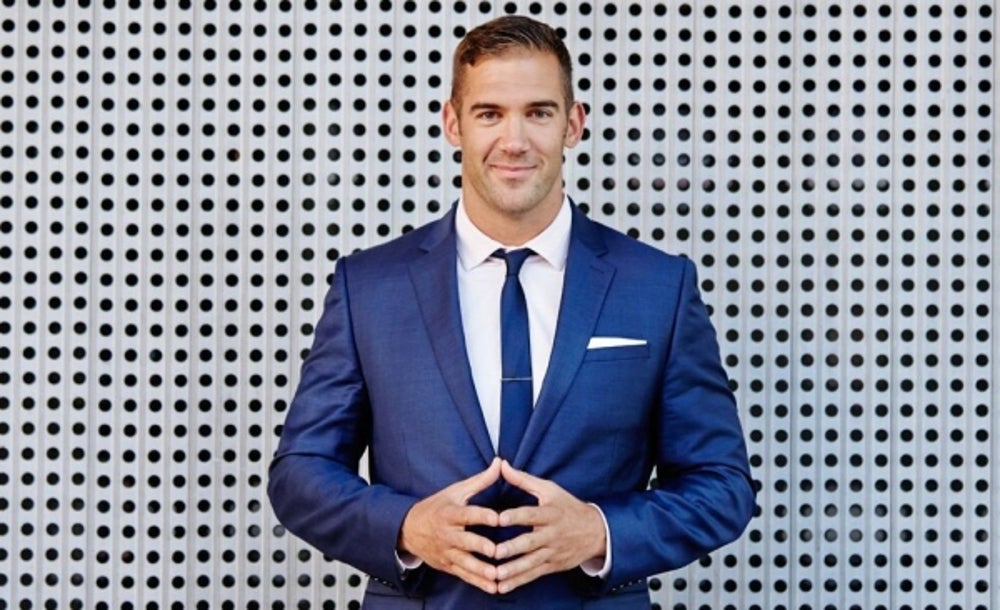 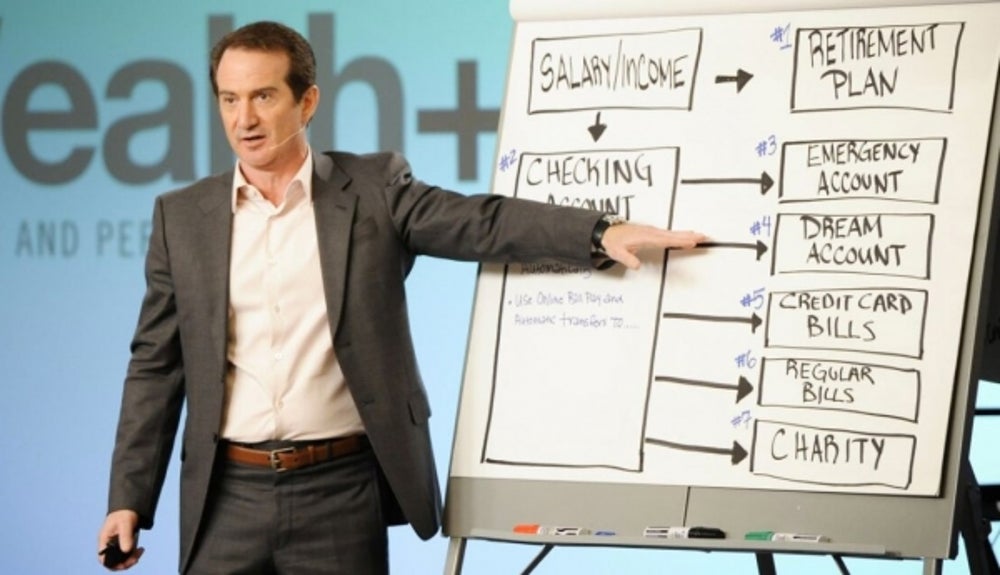 "My real first job out of college was as a commercial real estate agent specializing in tenant representation. The first year you're called a 'runner' -- you're basically in training and a pledge. I earned $1,250 a month, which was actually a draw against future commissions.

"As we worked as rookies that first year for 80 hours a week, my buddy, Ted, and I figured out that we were earning around 80 cents an hour. I had to borrow $2,000 a month on top of the draw just to make ends meet, and at the end of the year, I was nearly $25,000 in debt to the company. My first real year in the business after the runnership year I did over 50 deals, won rookie of the year, and earned six figures. The training and hard work had paid off." 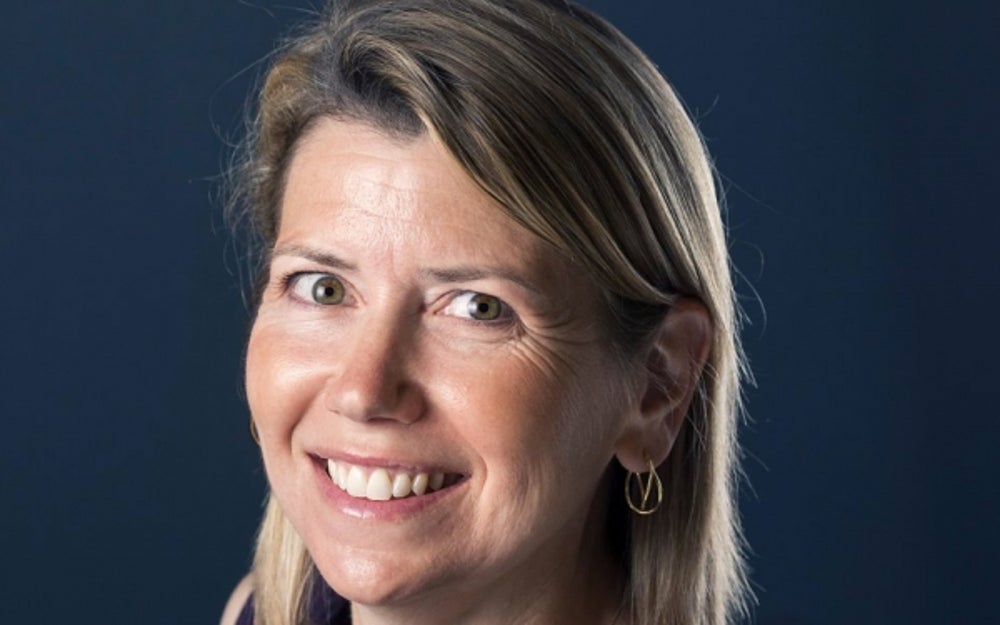 "My first job was in high school as a water skier in the Water Ski Shows of Texas at Sea Arama Marine World. It paid $30 a day, and it was pretty awesome." 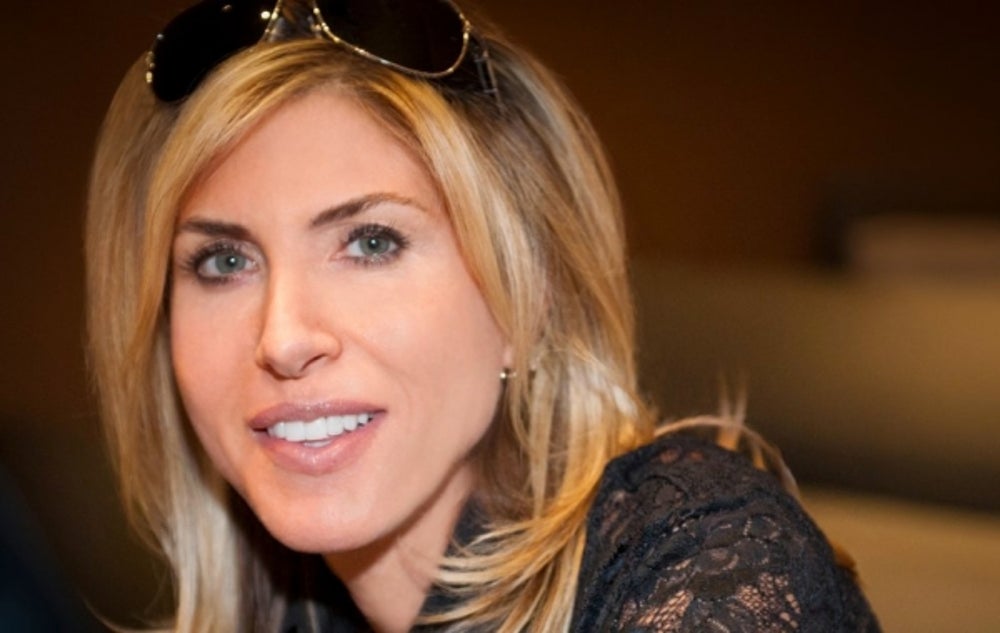 "When I was 13, I borrowed $100 to start a tennis camp for kids on Shelter Island. It was my first experience with entrepreneurship.

"I negotiated for pre-booked court time at an under-utilized resort and bought used tennis balls and a tennis 'ball hopper.' At 13, I wasn't conscious of marketing or branding. It was all about passion, vision, and the freedom to create and invent something new -- and I was addicted. After 90 days I made $10,000, and I've been a serial entrepreneur ever since." 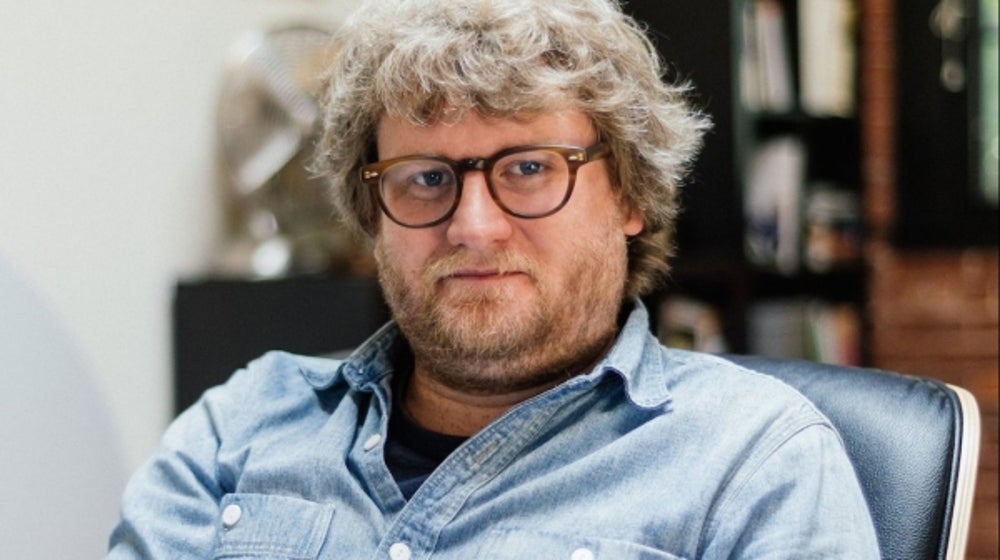 "My first job was a paper route that I started around age seven. I would roller-blade around my neighborhood in New Hampshire, delivering 'The Concord Monitor' for about $50 a week."