Solar energy is finding its way into innovations big and small all over the world -- and the sky's the limit.

This week, the Solar Impulse 2, an entirely solar-powered experimental airplane, completed a groundbreaking 17-leg trip around the world that was 13 years in the making. The 48 hour, 37 minute flight from Cairo, Egypt, to Abu Dhabi, UAE, was piloted by Solar Impulse co-founder and chairman Bertrand Piccard.

The #solar airplane has now successfully made it full circle around the world https://t.co/9DABXSg8AG pic.twitter.com/VNv3wqosht

Piccard and his co-founder André Borschberg began their journey in March of 2015 in Abu Dhabi and have traversed more than 26,000 miles without traditional fuel. In July, after a record-breaking 117 hours and 52 minute-long solo flight from Japan to Hawaii, the plane -- a one-seater with a 72-meter wingspan -- had to be grounded to fix its damaged battery pack.

Solar Impulse isn't the only innovator trying to harness the power of the sun in an unexpected way. Just this week, a group of researchers at Belgium's University of Ghent announced that they have created a solar-powered machine that converts urine into fertilizer, and most important, potable water.

The scientists put their machine to work at a 10-day music summer music festival in Ghent earlier this month. The machine made 100 liters of water that will be used to make, naturally, beer, but the scientists also see the project as a way to aid regions where water is in short supply.

For more about how solar technology is making a major impact in a wide range of industries, from architecture to animal conservation, check out our slideshow below. 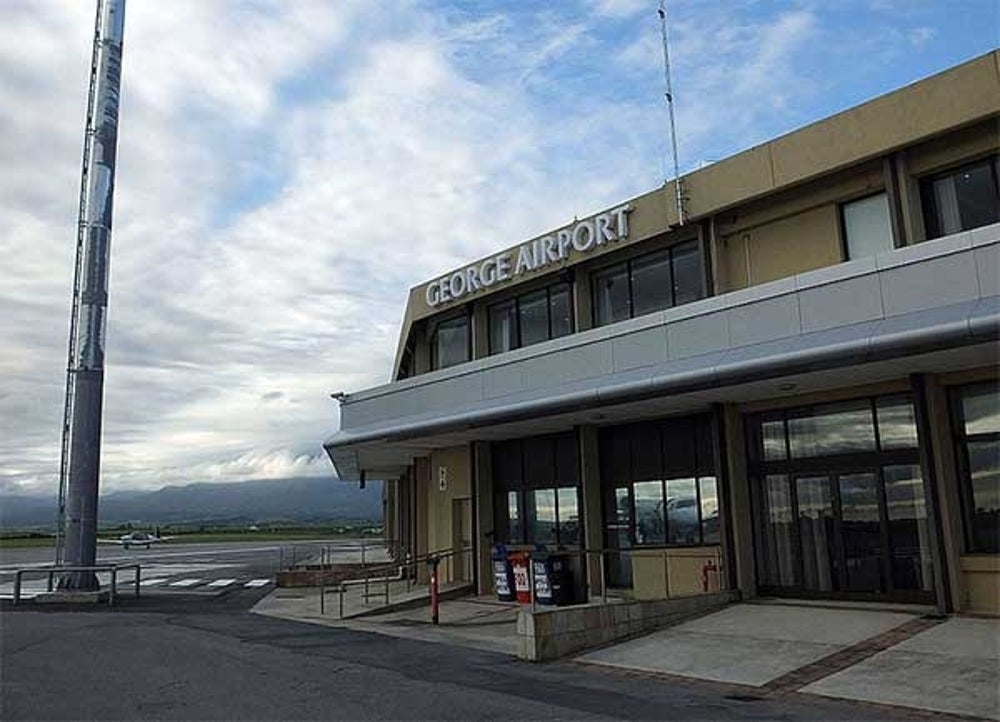 George Airport, located in Western Cape Province in South Africa, is Africa's first solar-powered airport. Forty percent of the airport's electricity comes from the panels that were installed for nearly $1 million. Some 600,000 travelers fly in and out of the airport every year. Officials in Africa are looking to equip eight more airports with the technology. Last year, the Cochin International Airport Limited in Kerala, India, became the first airport in the world to be solar powered. 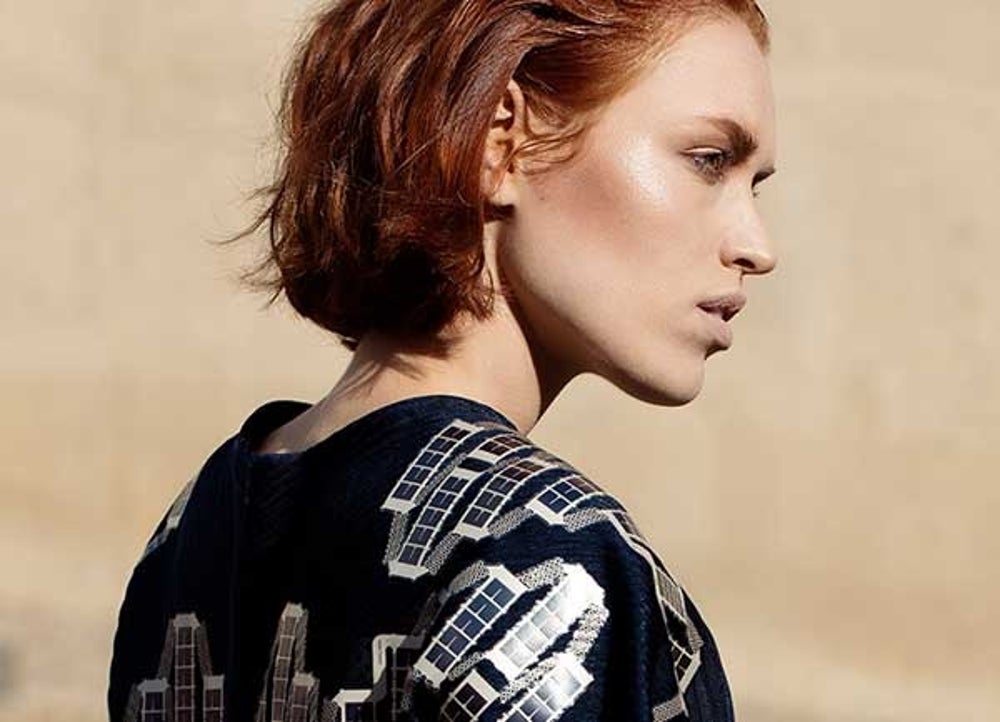 Designer Pauline van Dongen has made an assortment of solar-powered garments, including a winter parka, jacket, dress, and most recently, a stylish shirt. The wearer of the T-shirt can use the power of the sun absorbed by the clothing to charge a mobile phone within two hours.

Related: Elon Musk: A Carbon Tax Is the Only Way to End World's Dependence on Fossil Fuels 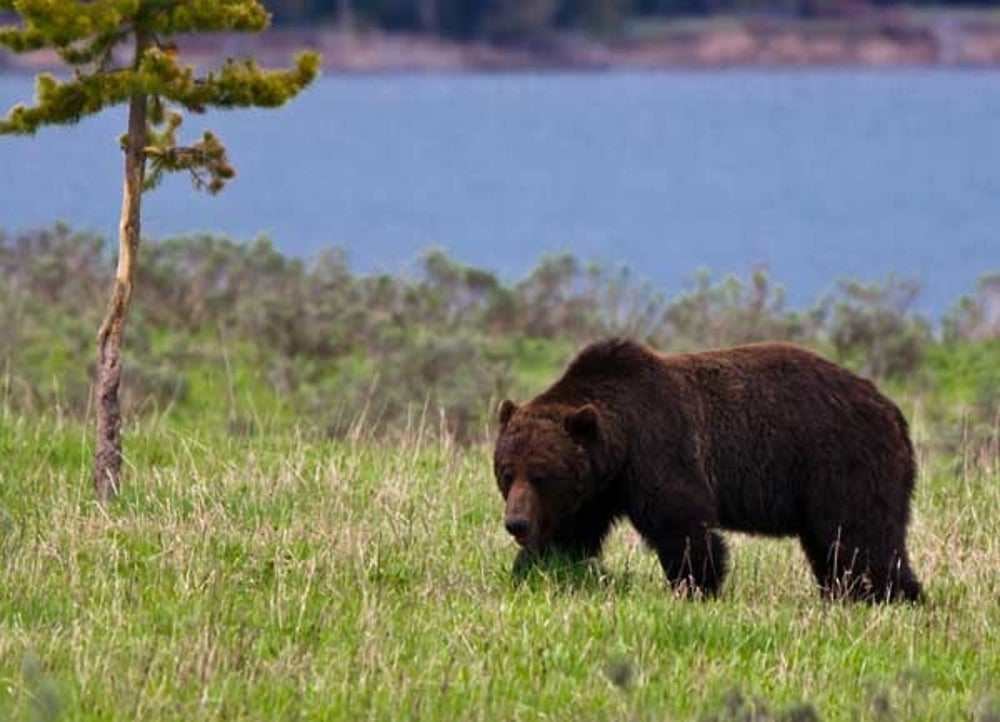 Image credit: Shutterstock
Solar power has also been utilized as a way to learn more about the migration and feeding habits of all manner of rare and sometimes endangered creatures and the heretofore undiscovered aspects of the natural world. Researchers have been able to find underwater mountain ranges thanks to solar-powered trackers on humpback whales, and follow California condors as they fly 15,000 feet in the air. Scientists in Yellowstone National Park are also monitoring the area's grizzly bear population to see where they are finding food sources. 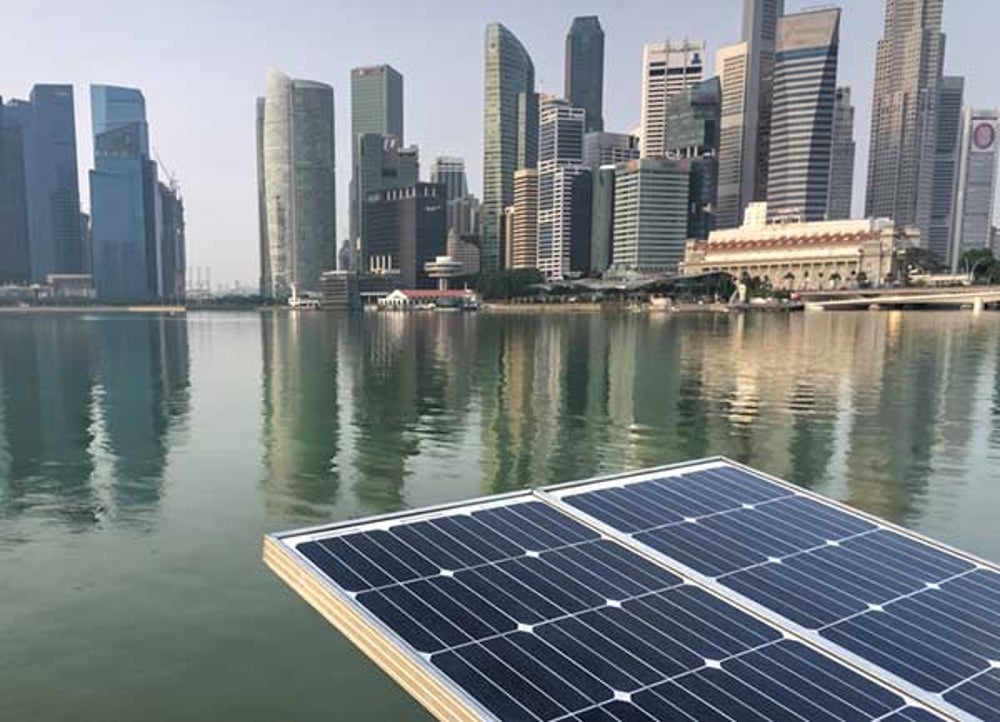 This week, Singapore announced that the country's commercial and industrial entities are now able to purchase solar-generated power from the national power grid in an effort to cut down on environmental emissions.

Related: Why We Don't Want to See a Total Solar-Panel Eclipse Over Nevada 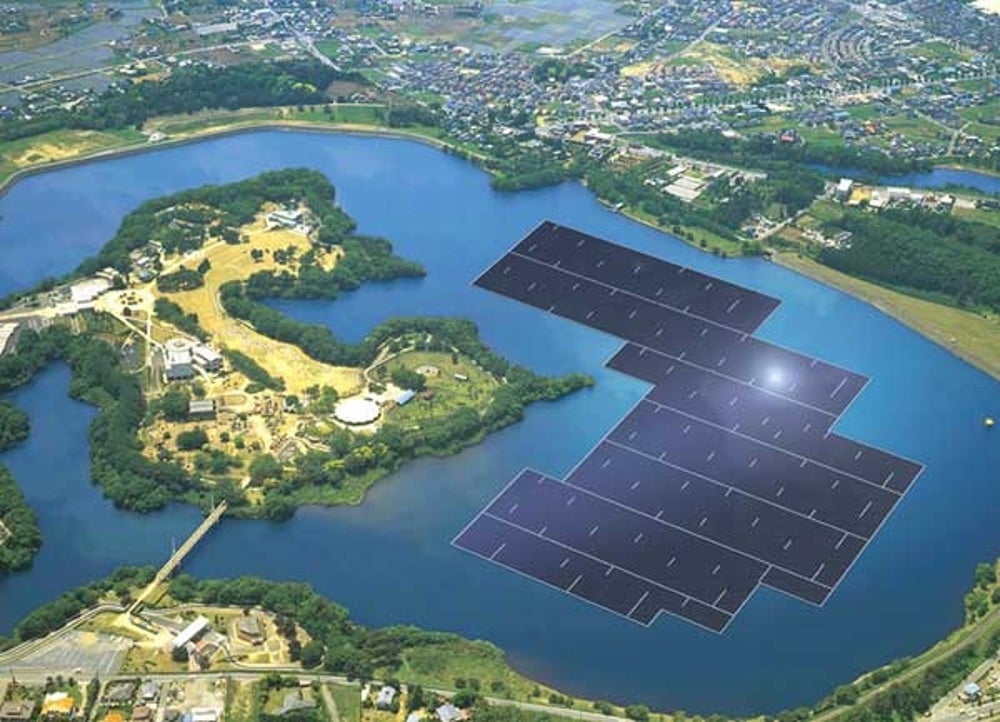 Image credit: Kyocera
Two companies in Japan, Century Tokyo Leasing and electronics maker Kyocera, are partnering to build the world's biggest installation of floating solar panels -- a module of 51,000 to be located on top of the Yamakura Dam reservoir outside of Tokyo. The installation is planned to be completed in 2018, with an goal to annually produce 16,170 megawatt hours, which could power nearly 5,000 homes. 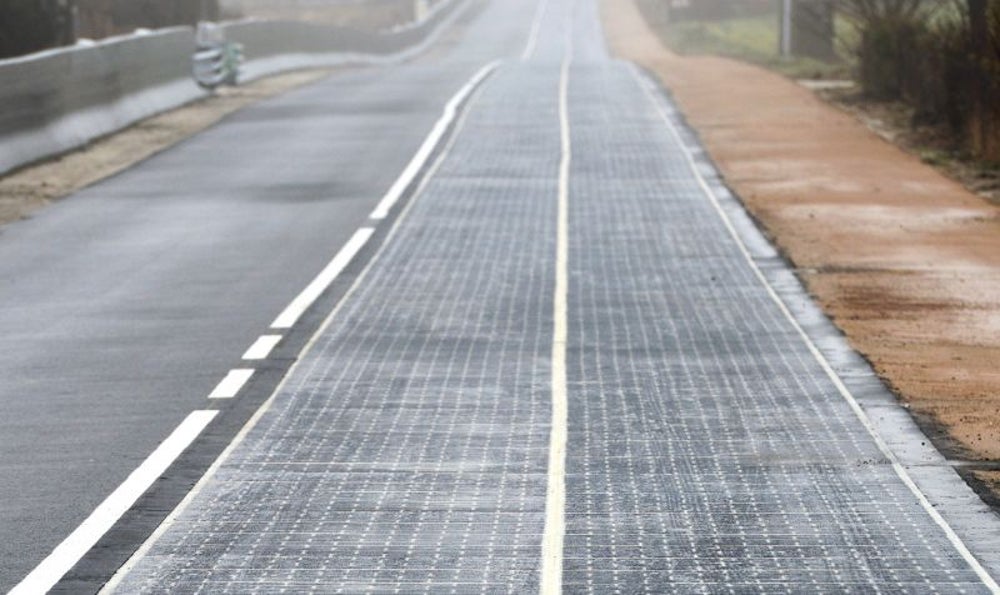 This month saw the opening of the first solar-powered road. The 1 kilometer (0.6 miles) long route is in Tourouvre-au-Perche, a village in Normandy, France, with 3,400 residents. It cost 5 million euros ($5232000) to build, and the road, with its 30,000 square feet of solar panels, is being tested over a two-year trial period to see if it can actually create enough energy to power the village’s street lights. Ségolène Royal, the country’s Minister of Environment and Energy, has a goal to install a stretch of solar paneled road on every highway in France, but time will tell if the benefits outweigh the costs.

California to Require Solar Panels on Most New Homes

A New Yorker's Guide to Using Solar In Your Business

How to Harness Solar Energy for Good and Profit