Don't believe everything you hear.

In his Reddit AMA (Ask Me Anything) this week, Apple co-founder Steve Wozniak noted, again, that the tech behemoth’s startup story was maybe, slightly, a little untrue. Here’s the much-publicized version: Apple was hatched and incubated in co-founder Steve Jobs’ garage in Los Altos, Calif., in the late 1970s.

It’s not surprising this origin story has spread so widely. The idea of starting something great at home, in your garage, is compelling. It’s humble, and says, “Hey, anybody can do it!” Jobs’ garage was even designated a historic landmark.

But the story began to unravel in a 2014 when Wozniak told Bloomberg Businessweek the whole thing was “overblown” and little work was actually done in Jobs’ garage. "We would drive the finished products to the garage, make them work and then we'd drive them down to the store that paid us cash,” Woz said.

Apple isn’t the only big company to slightly fudge its startup origin story. Sometimes, a little fiction goes a long way in creating startup buzz and mystique. Here’s a look at five others: 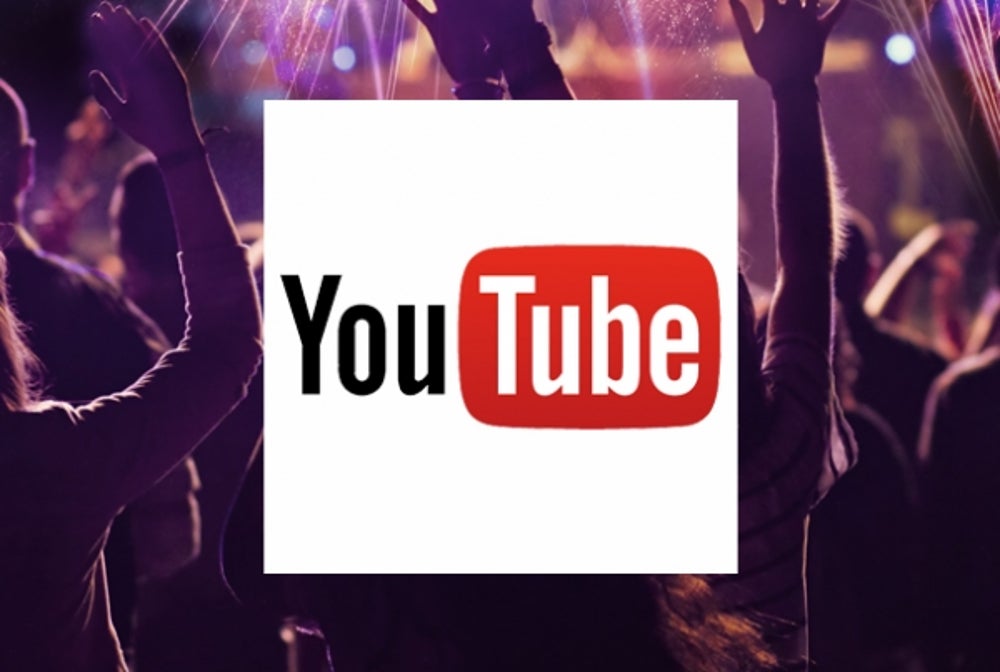 As the story goes, founders Steve Chen and Chad Hurley recorded a video of a dinner party in 2005 and wanted to share the clips online -- but had no idea where to post them. Poof! The idea for YouTube was born.

The story was debunked in a 2006 article in Time. While third co-founder Jawed Karim suggested the party never actually took place, Chen admitted that the story "was probably very strengthened by marketing ideas around creating a story that was very digestible."

Related: YouTube's Co-Founder Just Made a $1.65 Billion Case for the Early Pivot

2. Tinder: A true startup or a big-company play? 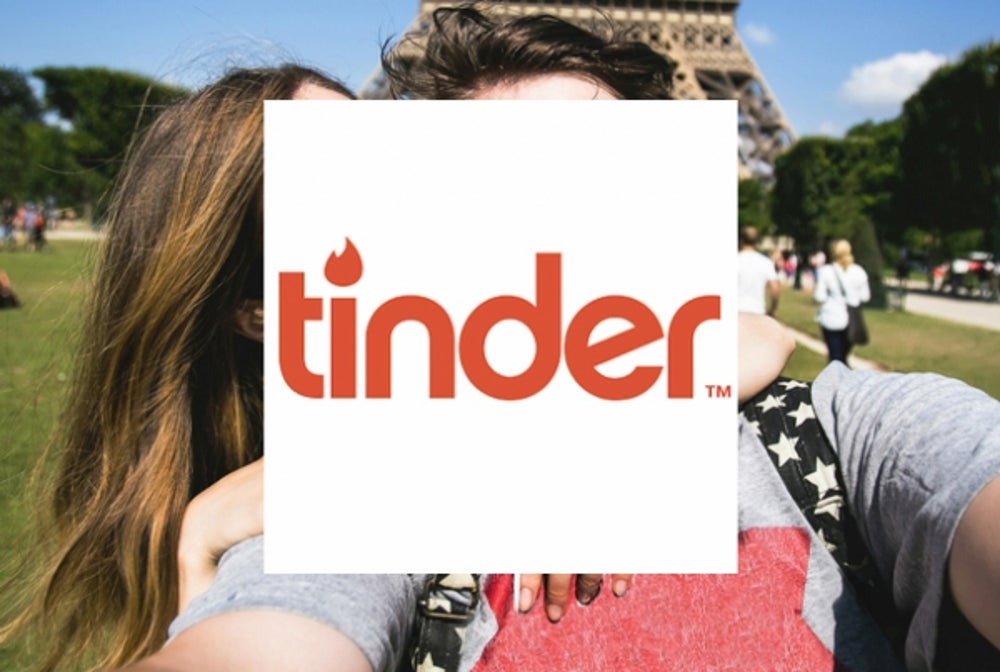 Let’s look past Tinder’s recent legal issues for a moment, back to the dating app’s beginnings. The popular version of this story tells us that Tinder started in Los Angeles in 2012, as an entrepreneurial venture between co-founders Sean Rad and Justin Mateen.

Leaving aside that we rarely heard about ousted third co-founder Whitney Wolfe until she sued the company for sexual harassment, a 2014 Bloomberg Businessweek article suggests that Tinder wasn’t much of a startup at all:

What I found was a meteoric startup that wasn’t really a startup, owing to the fact that Tinder was born in an IAC incubator, and IAC owned and controlled the company. Rad and Mateen seemed to be playing make-believe in a lot of ways. They were keen to hide the IAC arrangement (“They’re sort of our partner in this”) and pretend that they were living the dream of being wined and dined by Silicon Valley moneymen (“We are being bombarded by venture capitalists … it’s very overwhelming”). When I talked to their minders at IAC and the incubator, executives were often dismissive of the two youngsters—happy to let them spin grand visions and soak up founder acclaim, while telling grownups, i.e. Wall Street analysts and investors, that Tinder was simply a lure to get millennials to pay later in life for IAC’s profitable dating service Match.com. 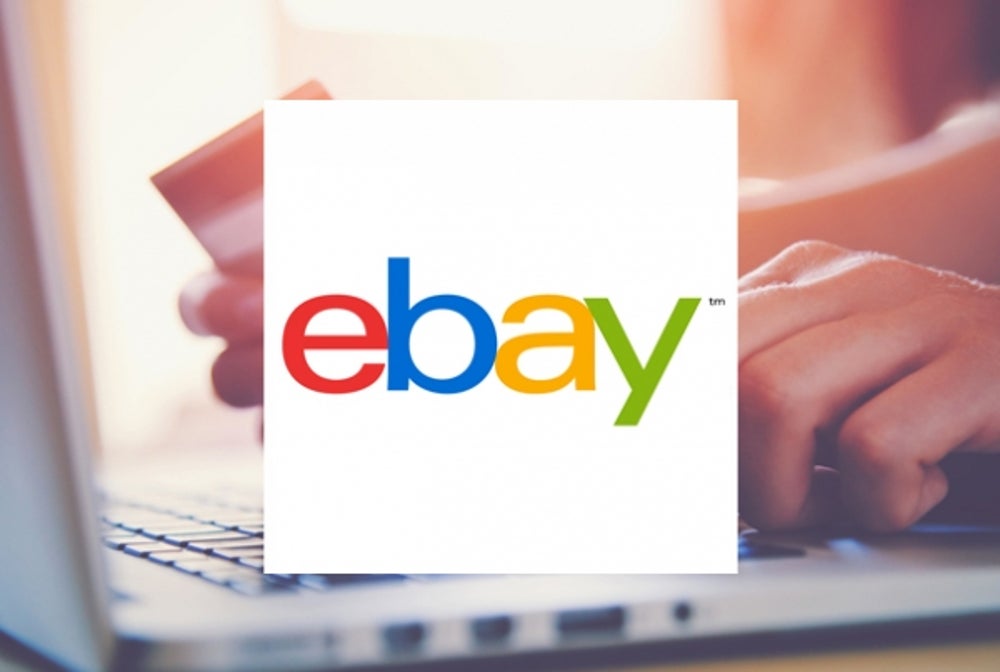 When the ecommerce giant first launched, the company-approved story was that founder Pierre Omidyar built the site so his fiancée could trade Pez candy dispensers and grow her collection. How sweet. Unfortunately, it’s also untrue.

In Adam Cohen’s 2003 book, The Perfect Store: Inside eBay, early eBay employee Mary Lou Song admitted that the story was made up. "Nobody wants to hear about a thirty-year-old genius who wanted to create a perfect market,” Song said in the book. “They want to hear that he did it for his fiancée." 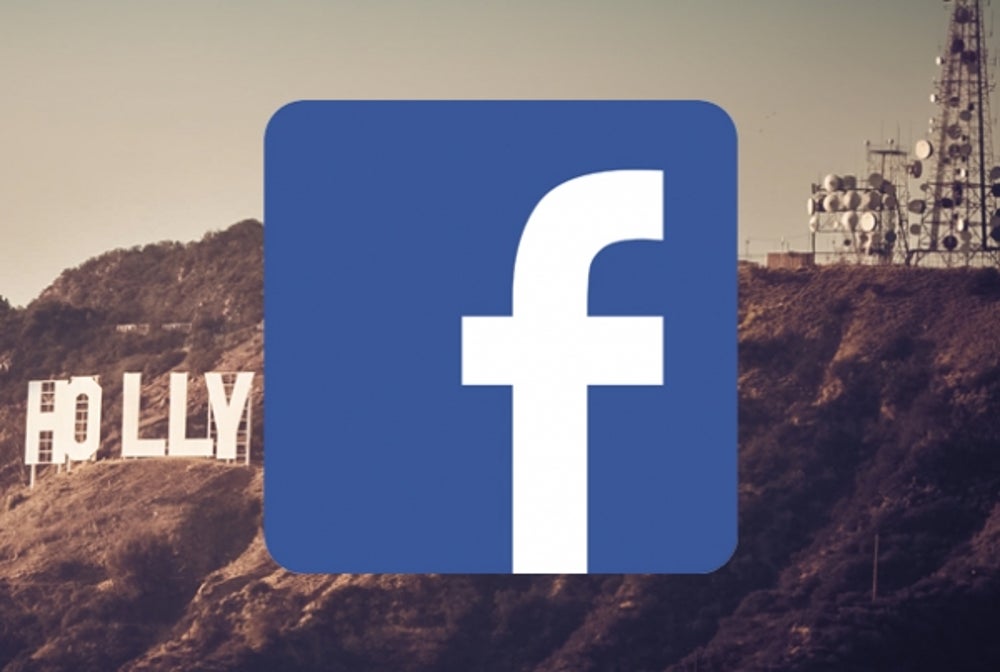 Facebook’s origins are famously murky (anyone heard of Eduardo Saverin or the Winklevoss twins?). But the 2010 movie The Social Network added more confusion to the company’s true startup roots.

In the movie, Mark Zuckerberg—played by actor Jesse Eisenberg—started the site FaceMash because he was angry after being dumped by a girlfriend. In real life, the site was a version of Hot or Not, and Zuckerberg said the idea for what became Facebook was based in part on the site Friendster.

5. Google: Another garage, another truth stretched. 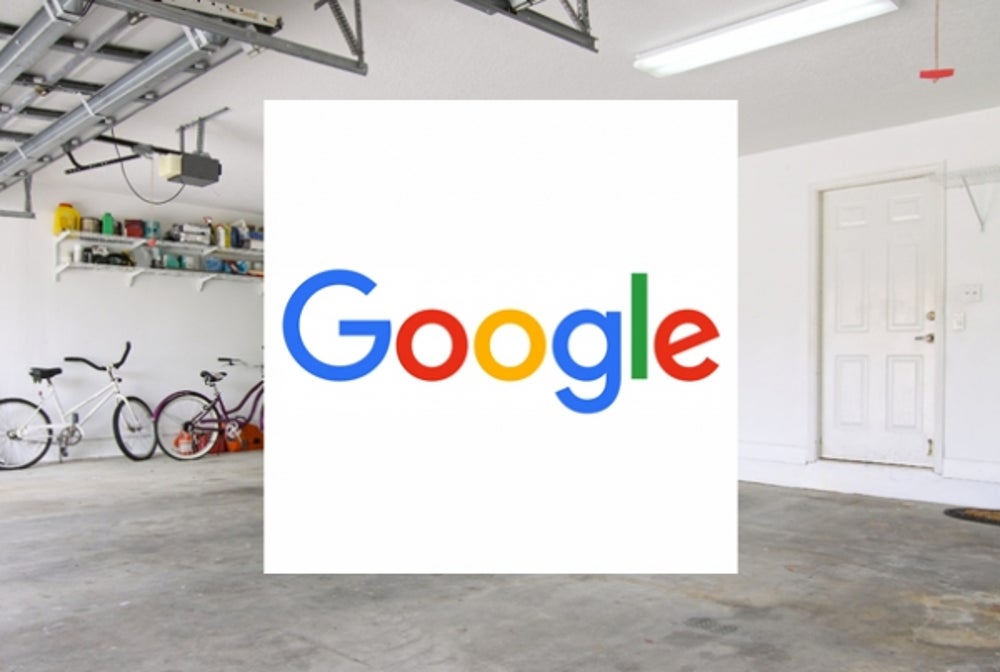 Page and Brin did rent a Menlo Park, Calif., garage, but only after Google was already two years old and had $1 million in startup capital. Turns out, the house was owned by Susan Wojcicki, who rented the garage to help pay her mortgage. Wojcicki, who knew Brin through a mutual acquaintance, was later hired at Google and now serves as CEO of YouTube. Google bought the 1,900-square-foot home from Wojcicki in 2006.

Sometimes the truth is pretty cool, too.