This piece was originally published on June 3, 2016.

“I’ve never spoken about this publicly before. It’s hard,” Sheryl Sandberg said about her husband’s unexpected death one year and 13 days after the fact to the audience of graduates at this year’s commencement ceremony at University of California, Berkeley.

The author of Lean In: Women, Work and the Will to Lead and COO of Facebook spoke with fierce clarity about the “seeds of resilience” that can become planted when hardship and devastation happens.

Critical to her ongoing recovery and perseverance are the findings of Martin Seligman, the founding father of the positive psychology movement and author of Learned Optimism, whose insights into how people process setbacks helped Sandberg during her darkest days.

“I learned about the depths of sadness and the brutality of loss. But I also learned that when life sucks you under, you can kick against the bottom, break the surface, and breathe again,” she said. “I learned that in the face of the void -- or in the face of any challenge -- you can choose joy and meaning.”

According to Seligman, our ability to bounce back from life’s setbacks is mostly determined by the three P’s: personalization, pervasiveness and permanence.

Sandberg disclosed her own process using the three P’s -- explaining what they meant -- and how they impacted her healing.

Here are the powerful insights the 46-year-old billionaire shared during the commencement speech. 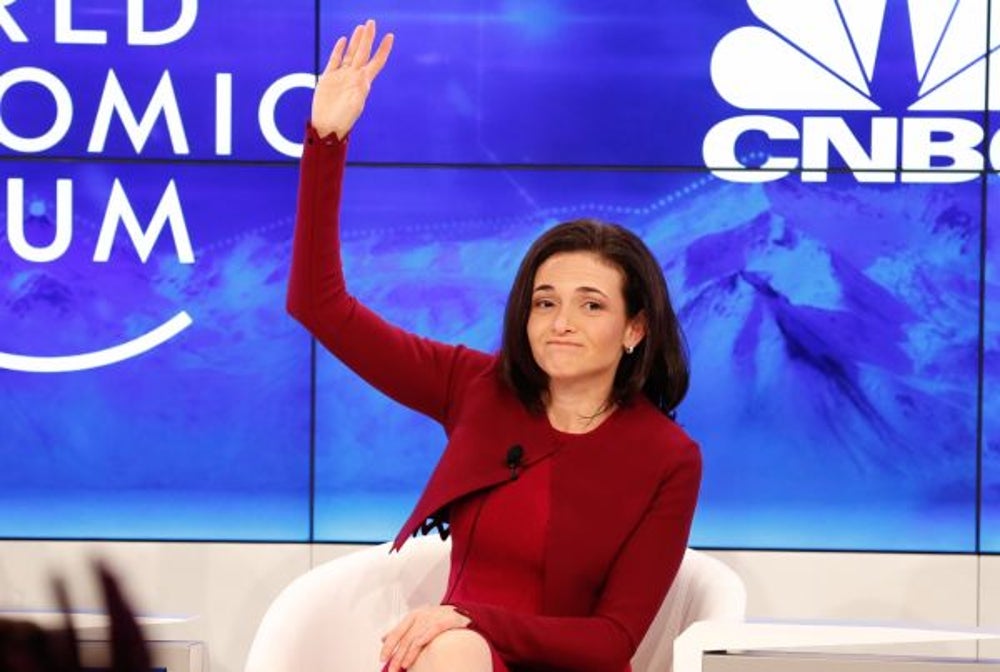 Personalization is when you blame yourself for something negative that happens that is outside your power. Sandberg said she blamed herself for her husband’s death. She studied his medical records, wondering what she could have done to prevent his death and fell into a self-described “deep fog of grief” for months.

It wasn’t until she learned about Seligman’s three P’s that she realized what she was doing and was able to release herself from the blame.

“His doctors had not identified his coronary artery disease,” she stated. “I was an economics major -- how could I have?”

Sandberg went on to say getting over the hump of personalization can allow you not only to recover but thrive.

Related: What Sheryl Sandberg Would Have Told Her Younger Self 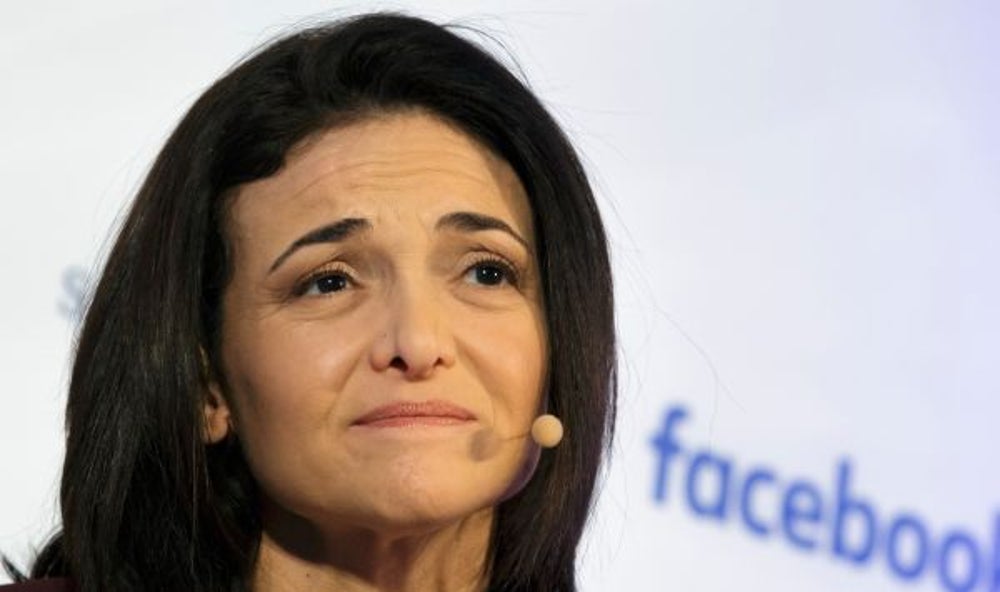 With pervasiveness, the Harvard business graduate spoke about the belief that an event will affect all areas of your life.

She spoke of how the child psychologists she spoke to recommended she get her two young children back to their normal routine: going to school and her going back to work. She recalls going to her first meeting at Facebook “in a deep, deep haze.”

“All I could think was, ‘What is everyone talking about and how could this possibly matter?’” she said.

However, she spoke of a moment where she forgot her grief and getting drawn into the discussion.

“That brief second helped me see that there were other things in my life that were not awful. My children and I were healthy. My friends and family were so loving and they carried us -- quite literally at times.”

By focusing on her blessings, she was able to see that she was luckier than most mothers, who didn’t possess her financial resources and support network.

“That gratitude overtook some of the grief.” 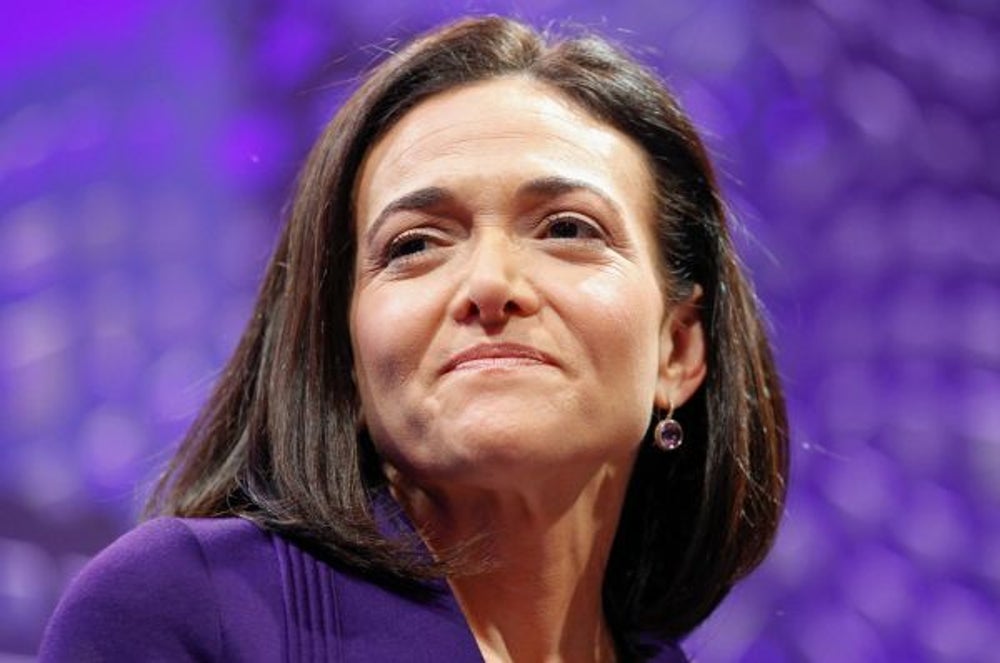 Permanence is the belief that the sad feelings or grief will last indefinitely.

“For months, no matter what I did, it felt like the crushing grief would always be there,” she said.

“Instead,” she said, “we should accept our feelings -- but recognize that they will not last forever.”

She was advised by her rabbi to “Lean into the suck.”

Resilience is learned, not a born trait, said Sandberg.

“Like a muscle, you can build it up, draw on it when you need it. In that process you will figure out who you really are -- and you just might become the very best version of yourself.”