Laura Kerekes
Chief Knowledge Officer
home
June 29, 2016 8 min read
Opinions expressed by Entrepreneur contributors are their own.
Who doesn’t love Silicon Valley? HBO’s send-up of techlandia is one of the most buzzed-about shows of the year, and with good reason. The witty satire chronicles the rise -- and frequent falls -- of startup Pied Piper and its Google-esque rival, Hooli. The show plays out some of the Valley’s realest issues, including hiring shortages, corporate politics, deeply felt rivalries and even a robot or two. But it also depicts seemingly innumerable human resources fails. At ThinkHR, we’re big fans of the show, but we couldn’t help but call out the top HR mishaps of the season. 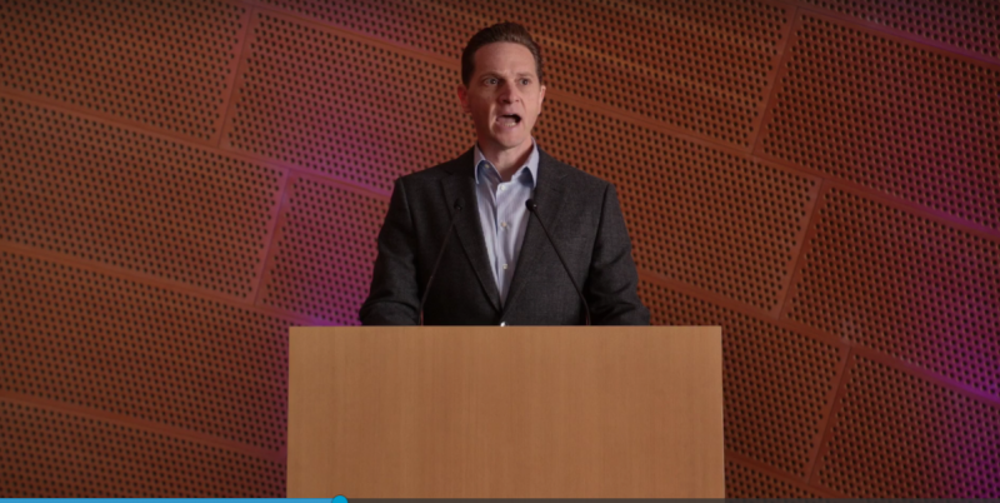 Hooli loses a major court battle against Pied Piper, prompting Hooli CEO Gavin Belson to spontaneously announce the dissolution of an entire division of his company -- at a press conference.

In this scene, the affected employees were actually in the audience learning about their job loss along with everyone else in the room. This was not only an impersonal but cruel act that is reflective of Hooli CEO Gavin Belson’s lack of self-awareness and heartless management style. The HR fails in Belson’s handling of this situation are numerous; we’ll focus on the importance of managing employment terminations in a respectful manner. Once the decision to close the Nucleus business unit was made, management and HR should have determined the separation plan, including (1) the amount of notice to provide before the termination was effective, (2) compensation, benefits, and outplacement services, and (3) communications plan, including scheduling personal one-on-one meetings with affected employees to deliver the news, explain the details of the separation package, answer questions and help the employee process this life-changing event. 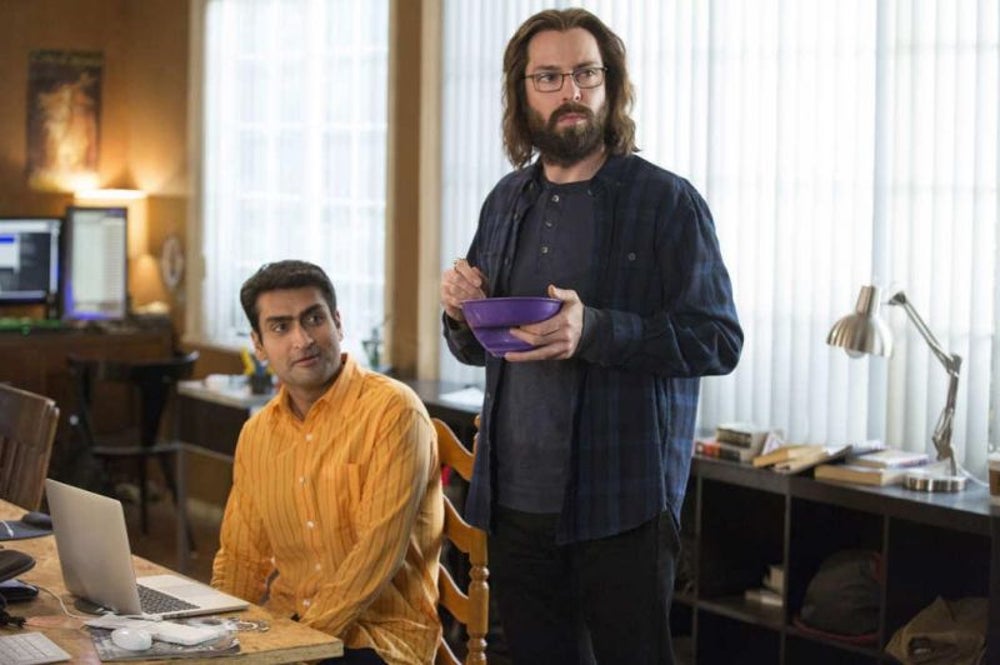 Pied Piper coders Gilfoyle and Dinesh love to take each other down a peg -- but sometimes it crosses the line (taking a shot at his co-worker’s lineage, Gilfoyle deadpans, “Pakistanis only know how to throw rocks”)

Both federal and California state laws prohibit discrimination on the basis of national origin and race (as well as other protected classes), and Gilfoyle’s insulting remarks on a regular basis to Dinesh cross the line. In California, the Fair Employment and Housing Act prohibits this type of discriminatory behavior for employers with five or more employees, so Pied Piper is a covered employer. If Dinesh were to file a complaint of unlawful harassment or bullying, not only would Pied Piper be liable but Gilfoyle could also be personally liable. While the dialogue in “Silicon Valley” is extreme, possibly to prove the point of the lack of diversity and super-casual work environments in Silicon Valley companies, employers have a duty to promote a fun and casual environment that is free from harassment and bullying and promptly correct discriminatory and harassing conduct.

Fail #3: Gavin Belson asks his developers to compromise the neutrality of the Hooli algorithm

Senior leadership plays a major role in setting the tone for ethical behavior in the company. If leaders don’t encourage or model ethical behavior, employees lose trust and are more apt to override their own ethical concerns. In this episode, Hooli CEO Gavin Belson starts his day by typing his own name into Hooli search to see what is being said about him, and when he discovers there is a lot of bad press, he orders his engineers to alter the search engine. The engineers know that this is wrong and a violation of consumers’ trust in the product. From a company perspective, this is a huge HR fail. To prevent legal troubles based on ethics and fraudulent behavior that can land a corporate leader in jail, create shareholder lawsuits and erode customer and employee trust, leadership should model ethical behavior by creating and modeling standards of ethical workplace conduct, train all employees, provide company resources for confidential reporting of potential violations, and establish systems to discipline violators. Leadership should “walk the talk”; Belson doesn’t.

Related: 3 Sharp Business Lessons Entrepreneurs Can Learn From Cats, Care of the Host of 'My Cat From Hell' 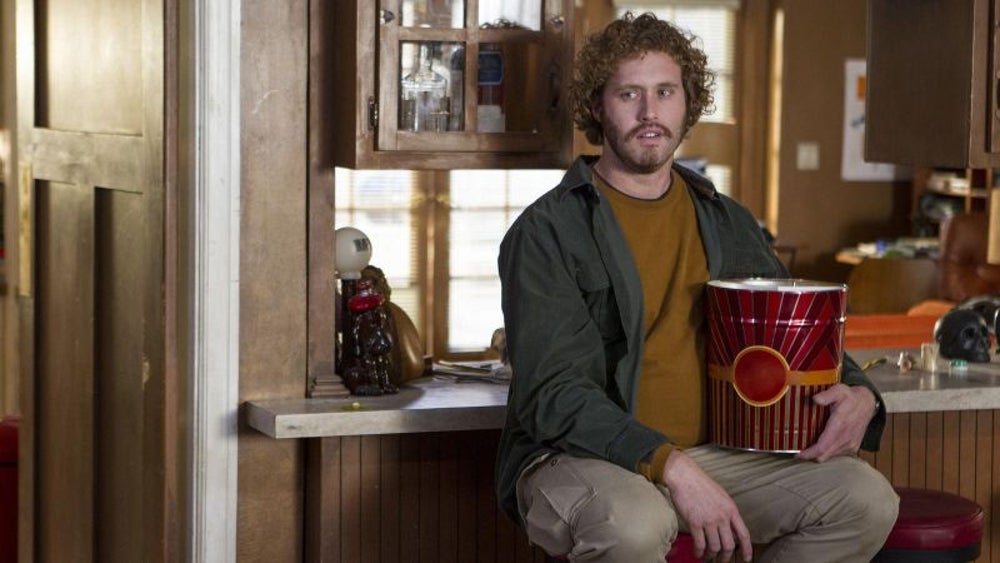 Fail #5: Dinesh gets a little too friendly

Dinesh falls hard for one of Pied Piper’s new virtual programmers, often making demands on her time just to flirt and chat.

Whether the company culture frowns on personal relationships in the workplace or looks the other way, they do happen. Strong bonds develop when employees work long hours together on projects, coupled with today’s technology that keeps us all connected 24 hours a day, seven days per week. From an HR perspective, companies should establish the ground rules and boundaries for managing office romances, including remote online relationships if applicable to the work environment -- to avoid situations where employees lose focus on work projects due to the relationship, as was happening with Dinesh.  Worse yet is when the relationships turn sour and/or become sexual harassment complaints that embroil the organization in resource- and reputation-draining investigations and lawsuits. Forwarding-thinking companies address the issue by ensuring the employees are clear regarding the company’s expectations for managing personal relationships with work colleagues outside of work, including discouraging or prohibiting managers from dating subordinates and keeping romantic co-worker relationships outside of the office. Carefully crafted policies, management training, and thorough employee communications are all tools that can help.

Gavin Belson doesn’t recognize two former star Hooli engineers he fired, and then rehired through the acquisition of another company.

While it may be unrealistic for senior leadership in large companies to know each and every employee in the company, the best leaders have their fingers on the pulse of what is going on in each business unit and expect their subordinates to keep them informed of competitive threats and opportunities. They take interest in their employees and are involved in the human resources discussions relating to mergers and acquisitions. They expect their HR department to flag special circumstances, including the rehiring of employees who had previously been involuntarily terminated, so that the new employment relationship can get off on the right foot.

In this “Silicon Valley” scenario, the show’s writers take another swipe at the lack of Belson’s leadership skills and overabundance of egocentricity. They depict a CEO who will do anything possible – lie, cheat, steal, treat employees as pawns on the strategy board, including buying back the employees he callously and publicly humiliated --  and not even knowing these were the same people the company had previously terminated. With only a handful of compression engineers in the area with the skills necessary to build the product Hooli needs, how could the Belson not know he was hiring back that scarce talent? Huge HR fail.

Related: Geek Icon, Actor and Entrepreneur Felicia Day on Why Enthusiasm Will Always Win the Day 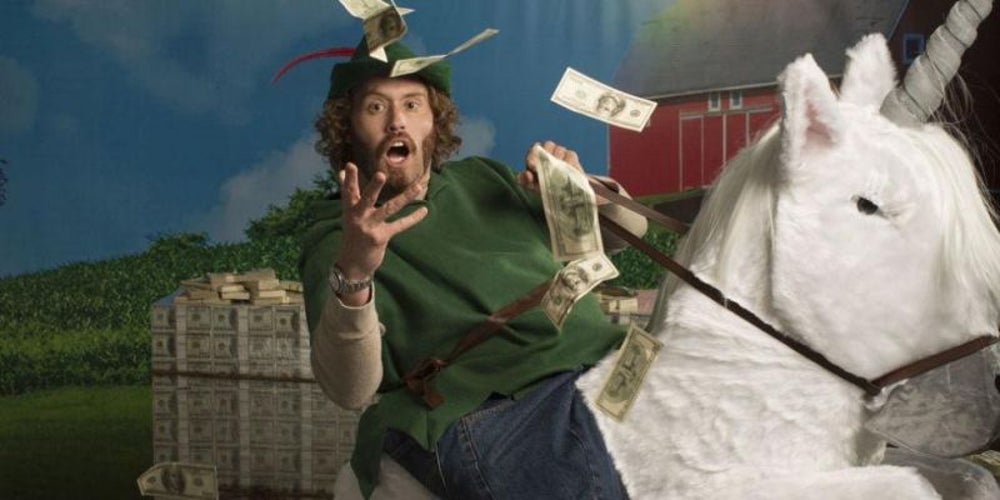 In a board meeting, Erlich calls Pied Piper investor Laurie Bream a “shrew of the first order."

According to a recent PBS report, a survey of leading tech firms in Silicon Valley reported the gender demographics of employees working there, with 71 percent men and 29 percent women. While tech companies are trying to reduce this gap, there is a long way to go and the show highlights the “men’s club” atmosphere. The only women regularly involved with Pied Piper are the VC investors (Laurie and Monica) who understand the numbers and the business opportunity in ways that Erlich and the rest of the Pied Piper team do not. Most likely Erlich feels threatened by them, and Erlich’s insecurities show through in his sexist behavior and language.

Companies can deal with sexism in the workplace by building a strong inclusive company culture and having policies in place to address instances of sexual harassment, bullying and other forms of discrimination. Training managers and employees underscores the company’s commitment to a workplace free of harassment and sexism. For talent management and legal reasons, not addressing workplace discrimination in any form is a major HR fail.

Are you looking for a job? So you can sign up for the CDMX job bank at no cost

Free Webinar | May 18: The Value of Outsourcing HR in Times of Crisis

A Winery Is Offering $100,000 and a House to Anyone Who Interested in a Job