You Won't Believe This Luxe New Car Is a Volvo

It has a built-in refrigerator and crystal glassware.
Next Article

Volvo -- a carmaker not typically known for its flash -- has unveiled a luxe version of its high-end S90 for the Chinese market. The move is part of a reboot under a new owner to position Volvo as a world-class exporter. These luxe cars and a handful of other models will be produced in China, not Sweden, where the company is headquartered. Some say the shift helps it better compete with other automakers in one of the world's top markets.

The upgrade provide the Jeeves experience. First off, there’s no front passenger seat. In that seat’s place is a special console that can store shoes, serve as a footrest or give a backseat passenger with long legs space to stretch out.

The change (previewed at the Shanghai Motor Show in 2015) helps “meet the chauffeur-driven executive customers’ need to relax or work while on the move,” a Volvo design executive explained in a statement.

A fold-out worktable can keep mobile moguls productive as can a special display screen that appears at the tap of a finger (and can replace your laptop screen). The display can be used for work or entertainment, with a system that’s compatible with Apple CarPlay and Android Auto.

Of course, the car is semi-autonomous and its safety systems cover cities and rural areas. There’s even a feature called Large Animal Protection.

The car’s price has not yet been announced. 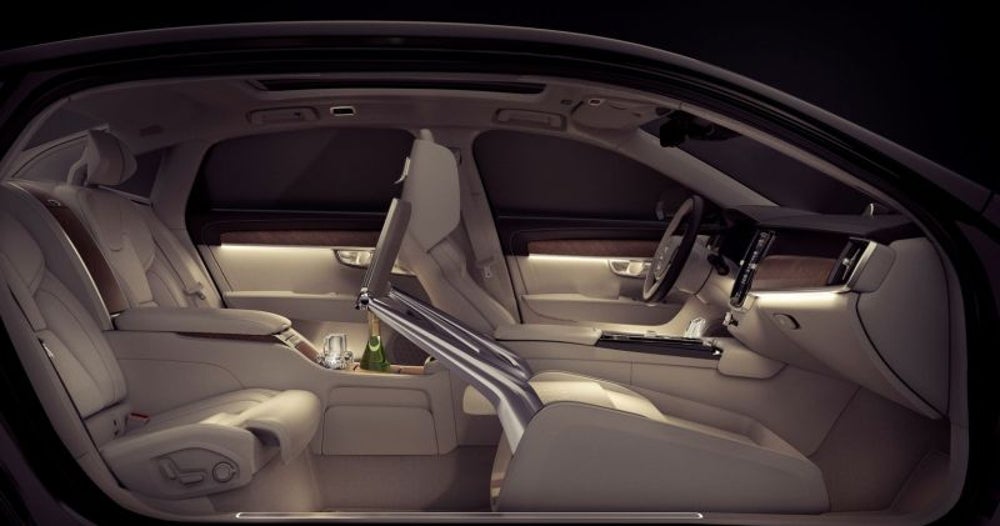 The built-in display screen could replace your laptop. 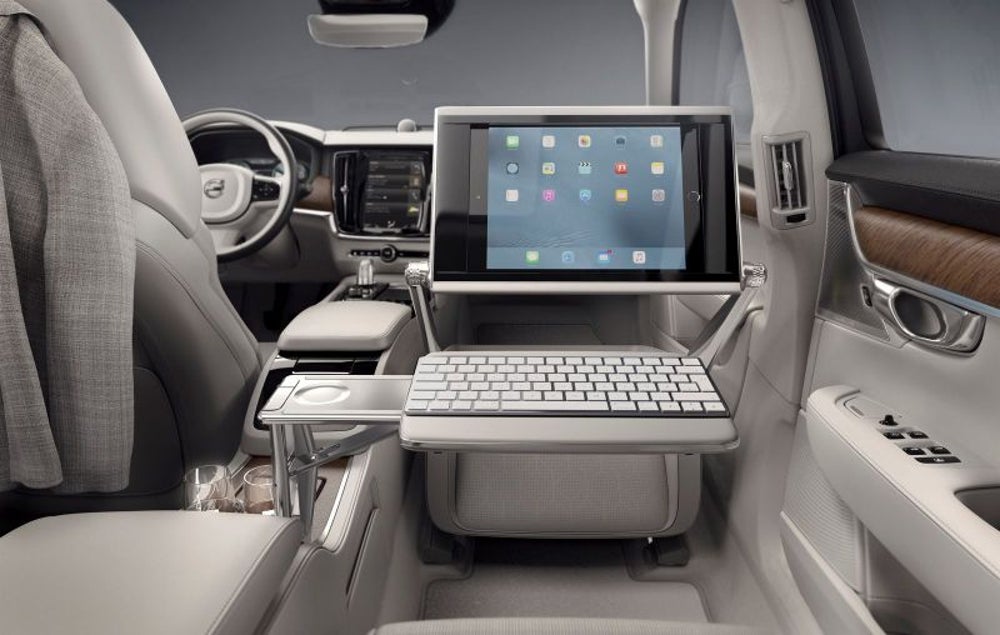 The special storage console makes space for your shoes. 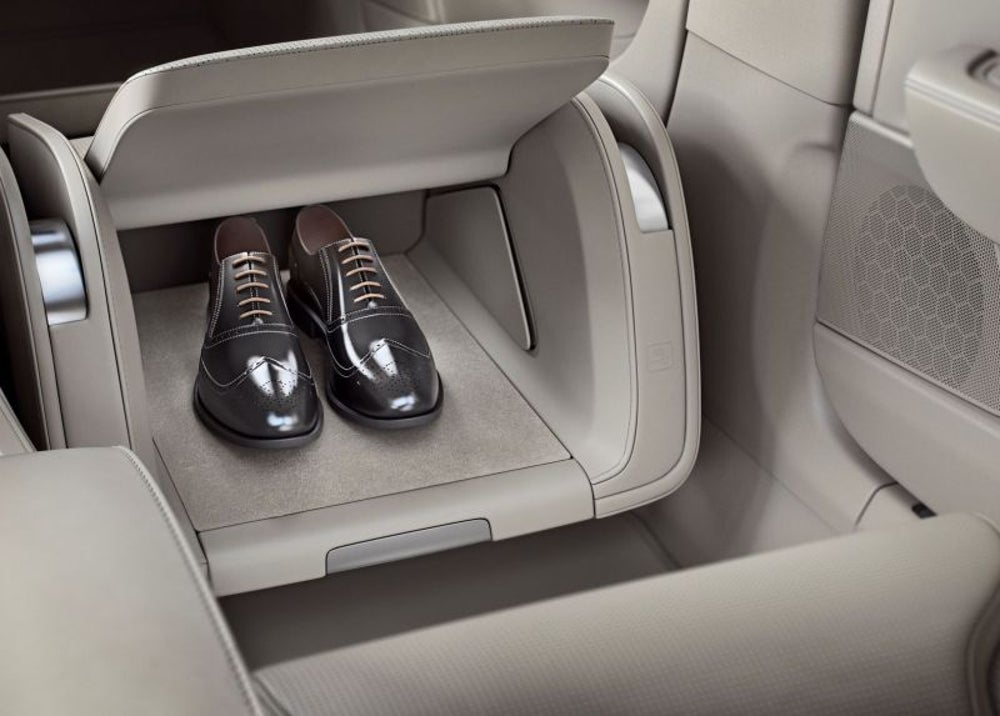 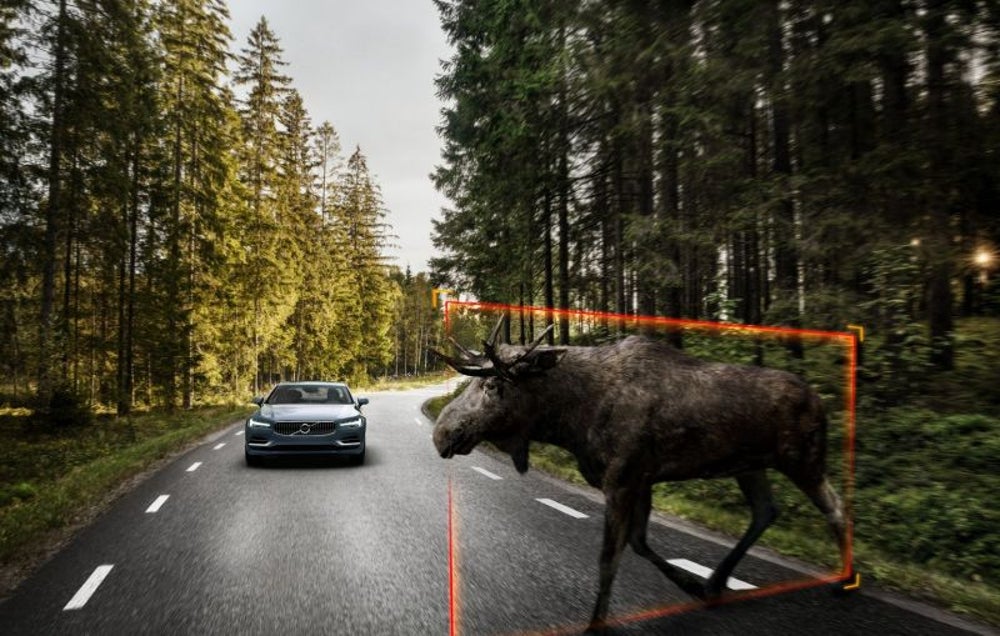 A fold out table gives you space to work -- or dine. 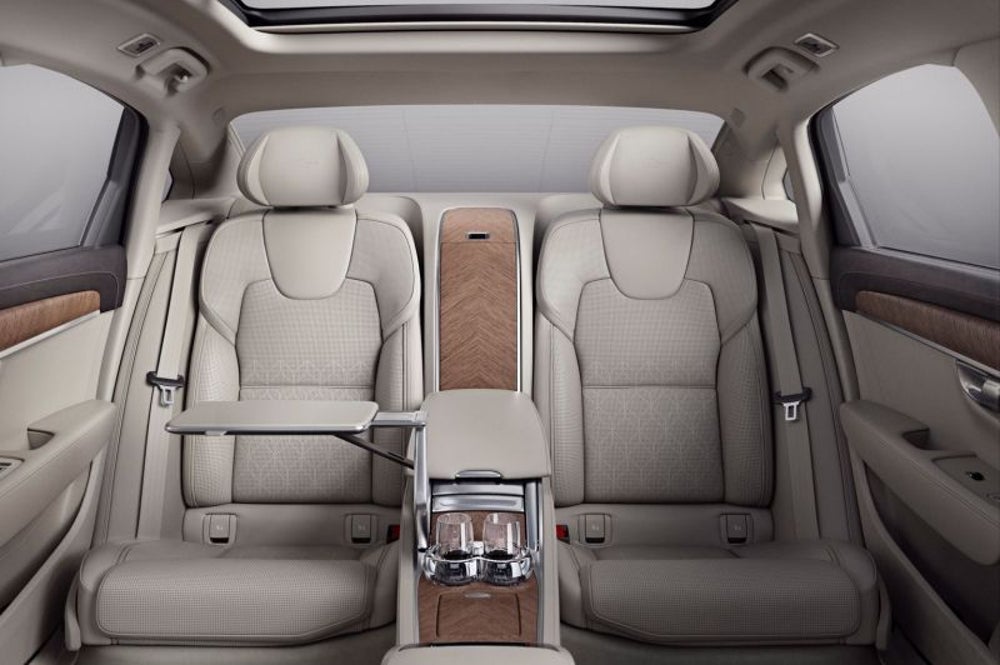 No prices have yet been released. 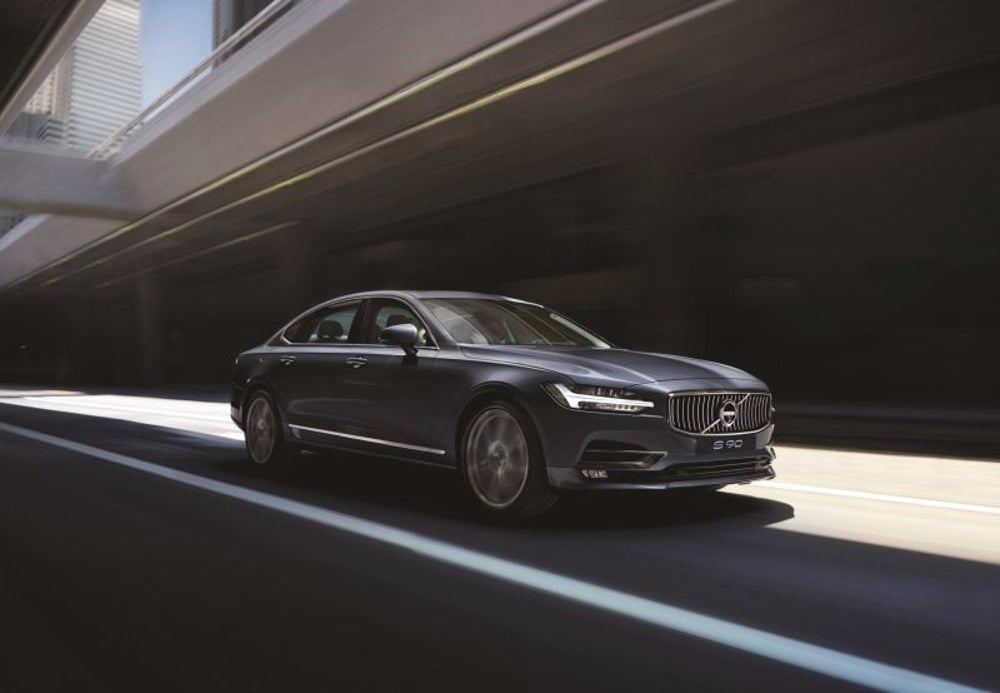 After Having a 'Hell of a Year,' This Entrepreneur Rewarded Himself With the Car He Wanted, Not the Car He Needed

Exclusivity Isn't the Only Marketing Strategy for Luxury Brands