How Military Service Made These Veterans Better Entrepreneurs

Time in the military taught these 10 entrepreneurs how to run successful businesses.
Next Article

There’s a lot to be learned from military service that is seldom found anywhere else. From maneuvering uncomfortable environments, fearlessness, putting your team first and being a solid leader -- the experience of serving in the armed forces can easily translate into the necessary elements of running a successful business.

These 10 vets attribute their time in the military to making them better entrepreneurs. Check out their stories. 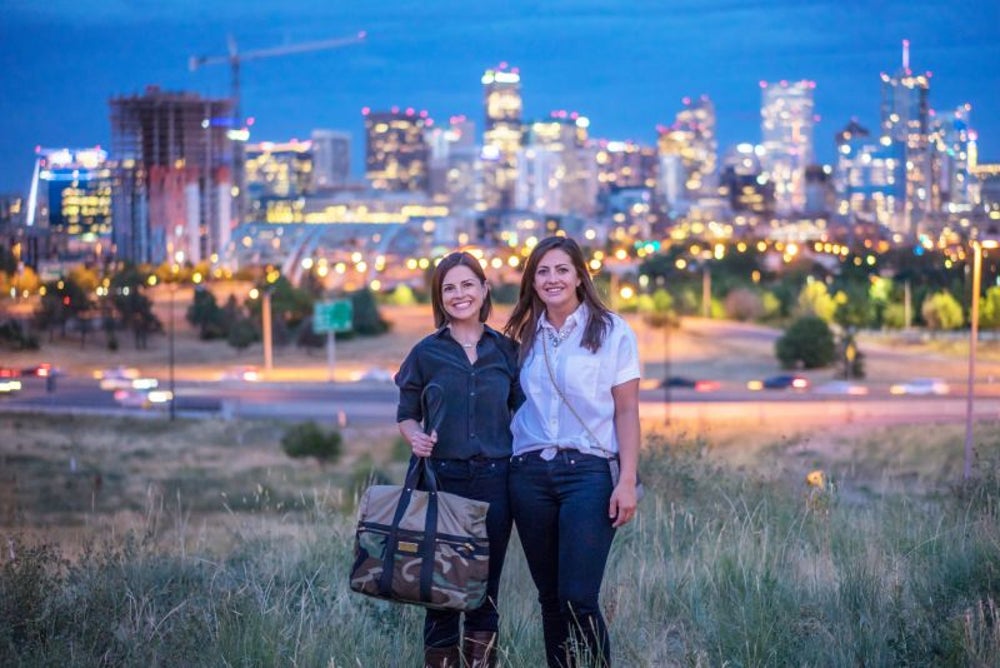 Emily Núñez Cavness spent four years in the U.S. Army. She then co-founded Sword & Plough, a company that repurposes military surplus into fashionable pieces. Her time in the Army taught her a lot about entrepreneurship.

“From a desire to serve others, to time management, teamwork, communication and management skills, these are all characteristics and skills that I’ve developed in the Army,” she says.

When she was deployed to Afghanistan and served as her unit’s Public Affairs Officer, she had to interview her unit’s partners in the Afghan National Army. As a sign of respect, Cavness wore a scarf around her head -- rather than her helmet. Those she interviewed saw this as a sign of respect.

“Improve your chances of fostering relationships by putting in a little extra effort, showing respect for those around you and bringing a positive attitude,” she says. 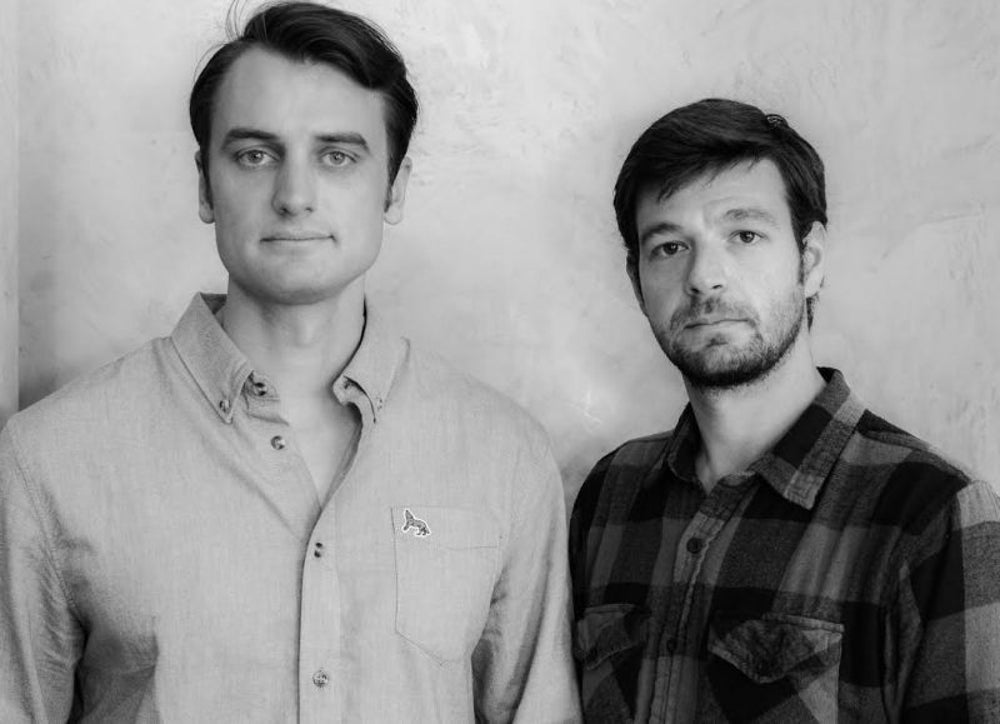 Steve Weiner and Mike Slagh are the founders of VetTechTrek, a company that plans recruiting events for veterans and their spouses. Weiner spent six years in the Navy as a submarine officer and Slagh spent his seven years in the Navy as an explosive ordnance disposal officer. The U.S. military taught these two men a lot about entrepreneurship, such as the ability to adapt to changing environments.

“Technical literacy and the ability to acquire new skills quickly are table stakes for today's entrepreneur,” they explain.

The military is one of the most diverse organizations in the world, bringing together people of all walks of life to work together towards a common mission. Working in such an environment taught these two how to be leaders, work together and be their best selves -- to go above and beyond of what’s expected.

“The best units have a culture of ‘playing up,’ where everyone in the organization strives to do more than what's included in their job description,” they say. 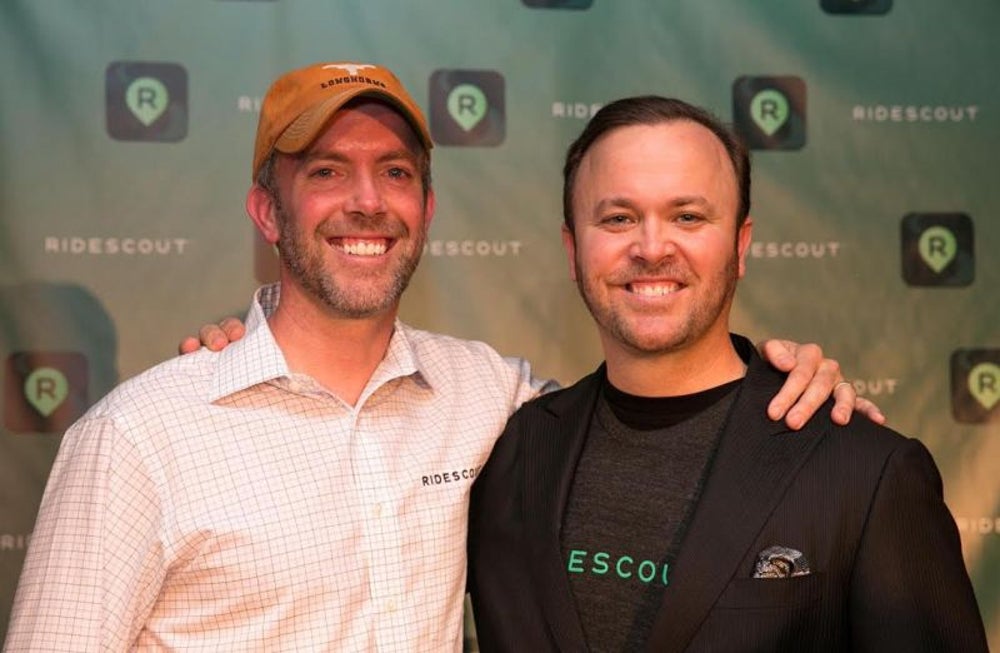 Joseph Kopser spent 20 years in the U.S. Army, while his business partner Craig Cummings served for 17 years. They are the founders of transportation company moovel (formerly RideScout).

With his years in the Army, Kopser learned how to be a better problem-solver. He learned the importance of setting a good example for others was also necessary in becoming a solid leader.

“I like to say that people will be what they can see so the leader has to set the example for discipline, work ethic, temperament and integrity,” Kopser says.

To Cummings, being a great team player is key to not only being successful in the Army, but simply existing.

“As an entrepreneur, you have to pull a team together and optimize individual talents to build a great company,” he says. 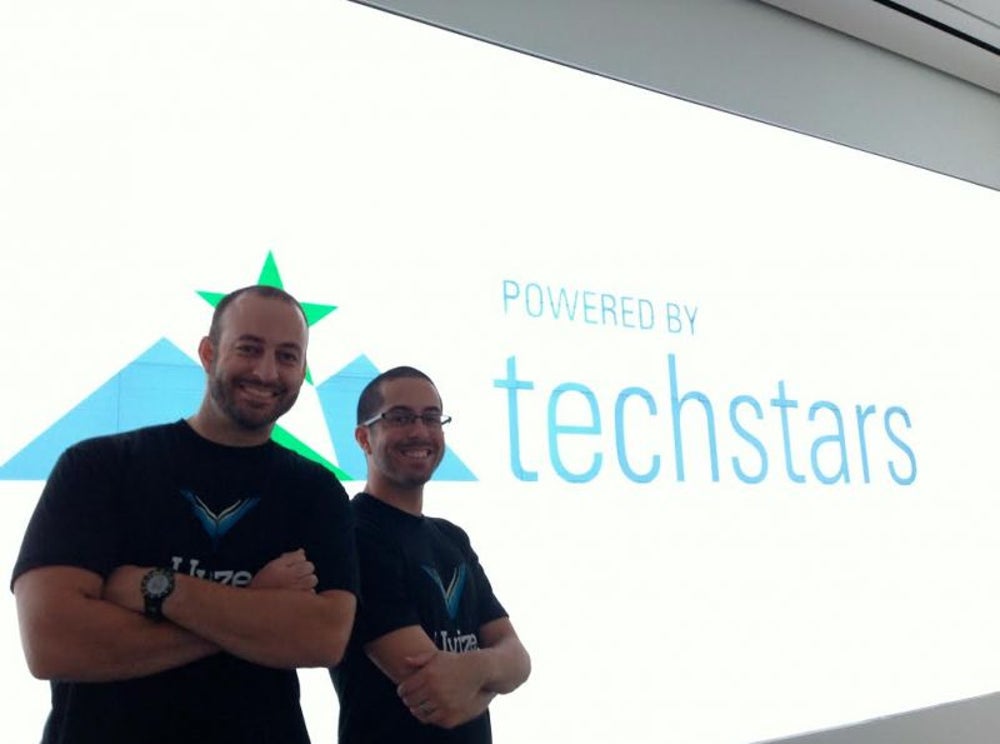 Adapting to various environments, managing risks and being a leader led Cass to being a successful entrepreneur, he says. During his time in the Navy, Cass quickly understood that team came before him being a leader -- “military success would always be team victories,” he says. In that way, Cass viewed his position as a leader to be focused on building a strong team -- from training to deciphering roles to understanding the mission.

To Bergstorm, entrepreneurship and leadership share a lot in common. The USMC taught him how important it is to give people the right framework for success.

“The military draws from all walks of life and does an absolutely amazing job of taking those people, giving them a framework for evaluating situations and then empowering them to make decisions,” he says.

He finds that to be the same in business -- a combination of people, frameworks and responsibilities. 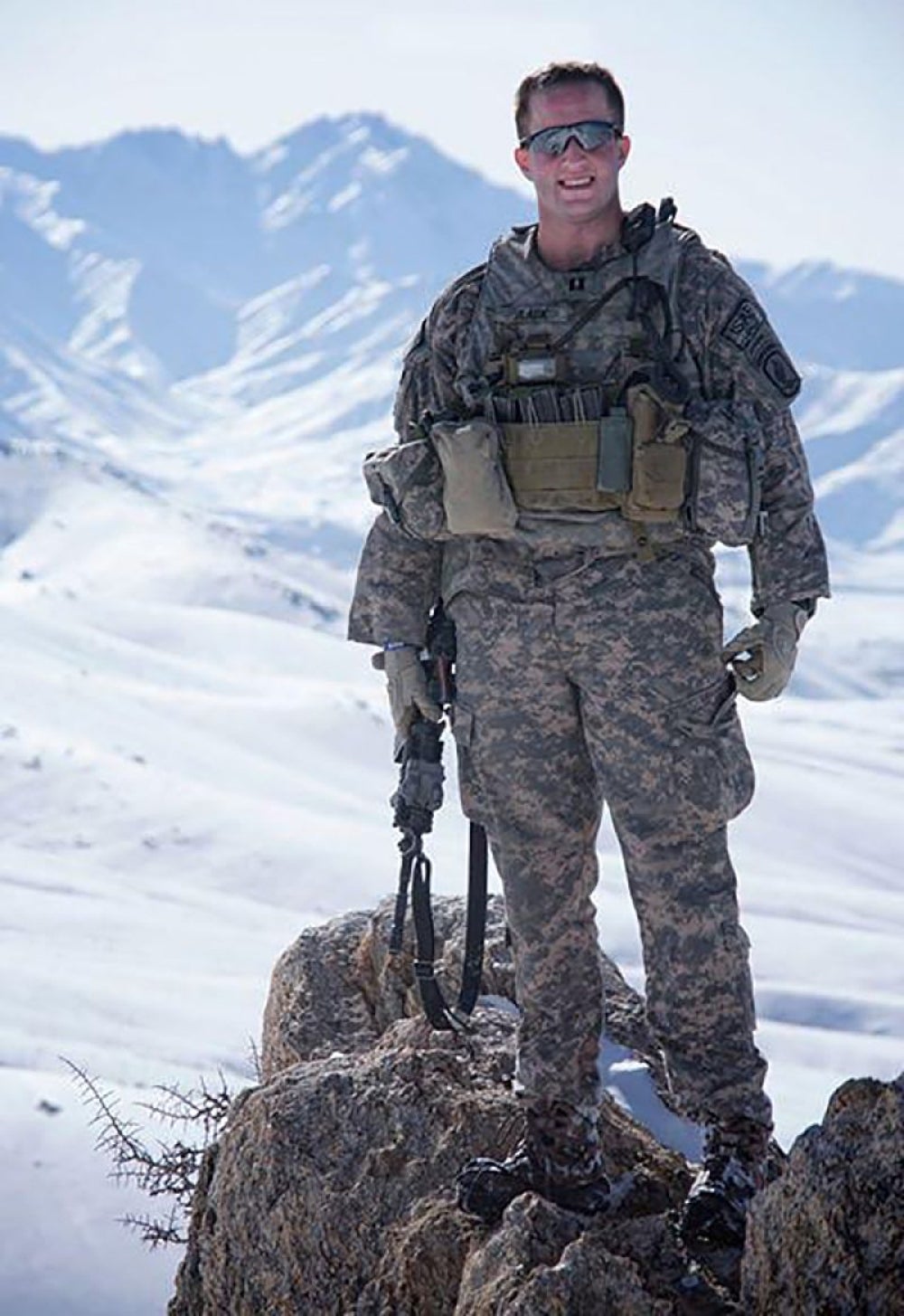 Nick Black spent seven years in the U.S. Army. In 2015, four years after the end of his service, he launched his technology company inKind. Black attributes much of his experience in the military to his becoming an entrepreneur.

“Entrepreneurship is to business what combat is to the military,” he says, adding that the chaos and speed of the U.S. Army is just like that of entrepreneurship. "The military teaches you that leadership is developed through adversity and accountability," he adds. "Leading isn't about you. Leadership is about putting others first and aligning them towards a common goal.” 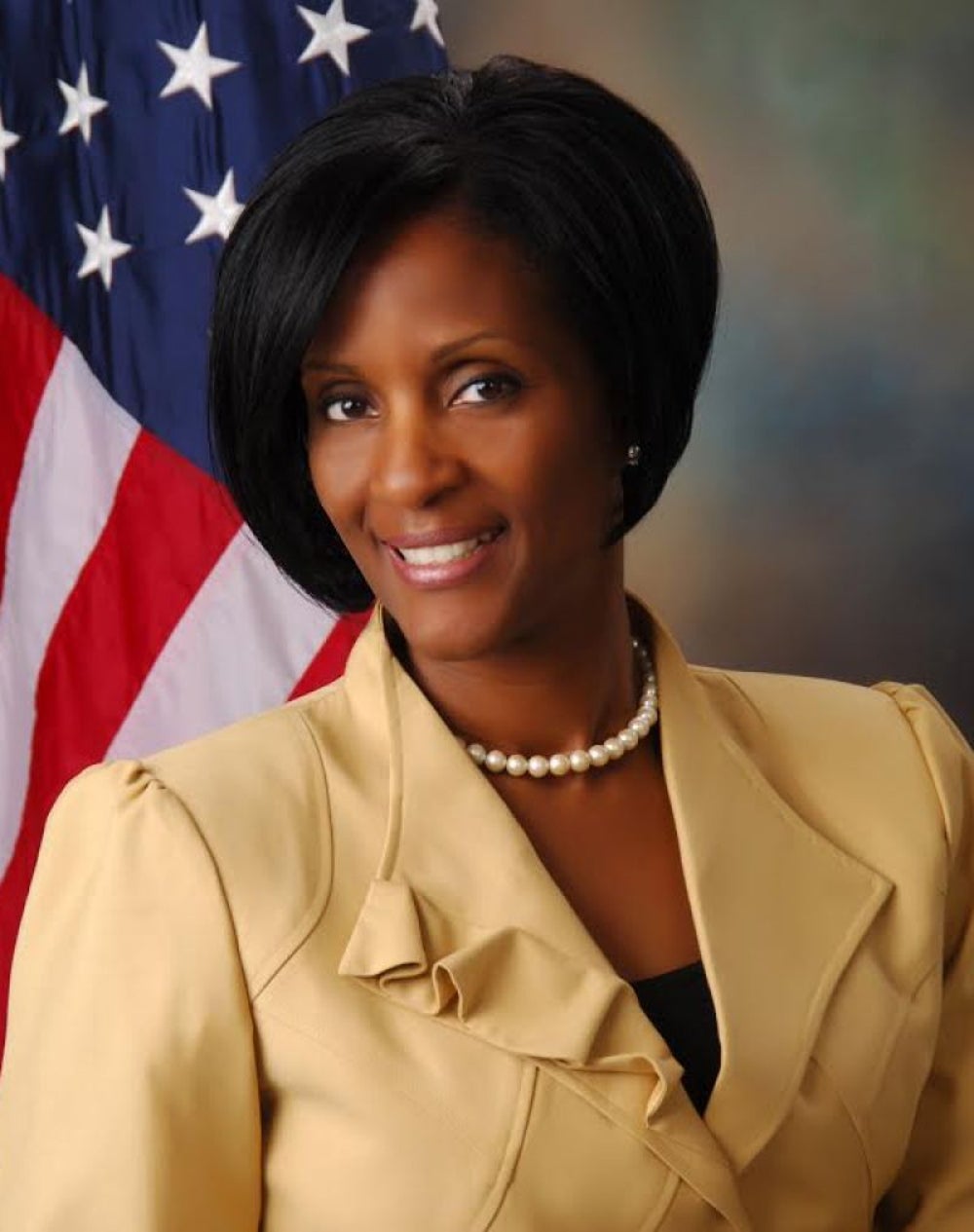 Tabatha Turman is the president and CEO of Integrated Finance and Accounting Solutions, LLC. Spending 20 years in the U.S. Army, Turman has learned a lot about entrepreneurship and leadership, especially when it comes to resilience and goal-setting.

“In the Army, I was trained to focus on accomplishing the mission no matter the circumstances," she says. "When you are running your own business, a laser sharp focus on your mission and vision is paramount.”

To be a successful leader, Turman thinks it’s important to know who exactly you are leading, because leadership styles can vary depending on the organization. Knowing what motivates your team and having everyone focused on accomplishing a common goal will make for a successful business.

“While the road to a successful business is not always smooth and linear, trust in yourself and your ability to lead,” she advises. 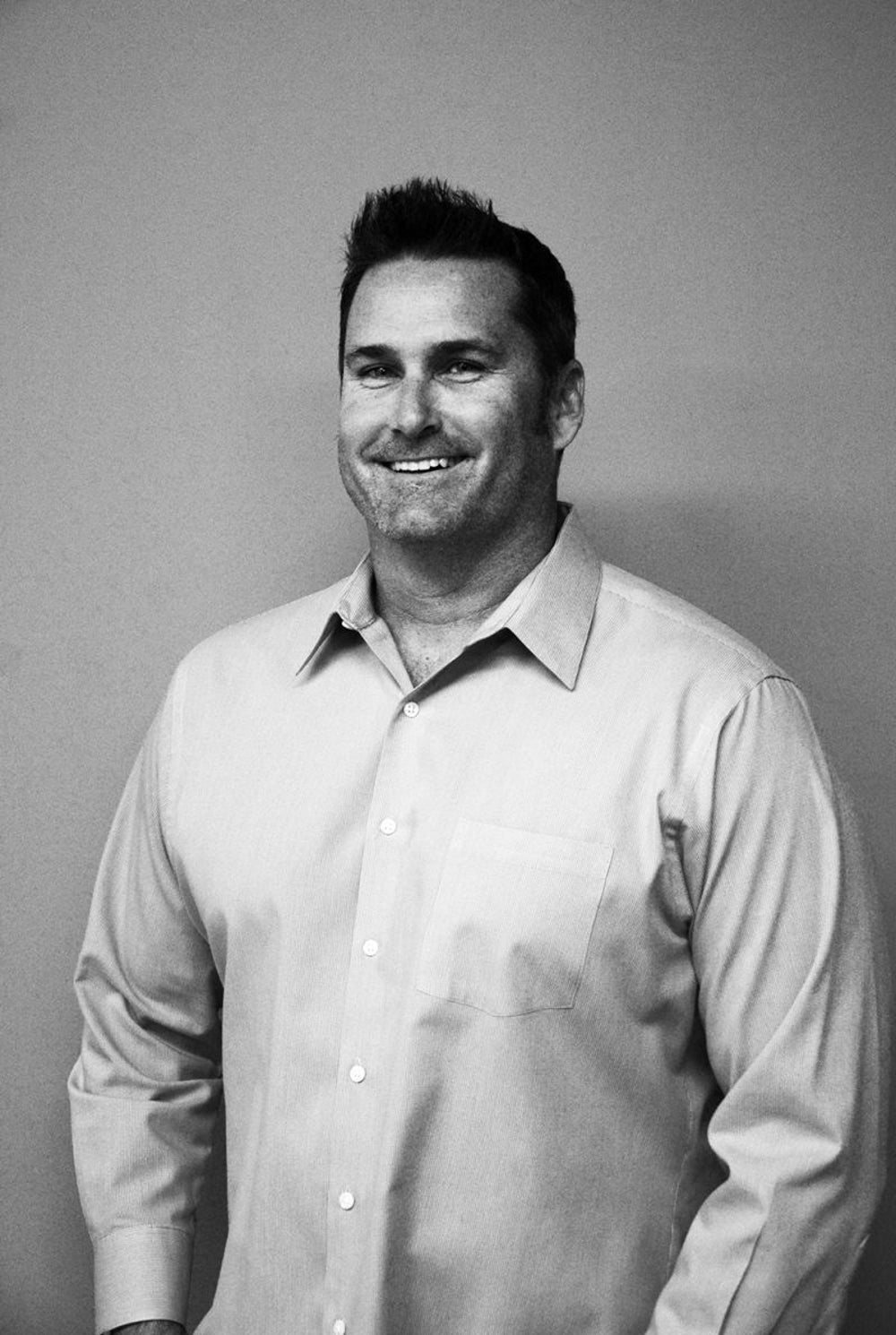 Entrepreneurship is not easy. Jeremy Gocke, founder and CEO of branding agency Ampsy, says he was well-prepared for the tough elements of entrepreneurship after spending three years in the U.S. Army.

“The military prepared me to succinctly articulate a mission and accomplish that mission with limited resources, limited sleep and constant shifts,” he says.

His time in the military also taught him how to lead and train a team. By having a clearly defined mission and providing his employees with adequate training and resources -- Gocke has used lessons from the military to build a successful business and empower his employees. 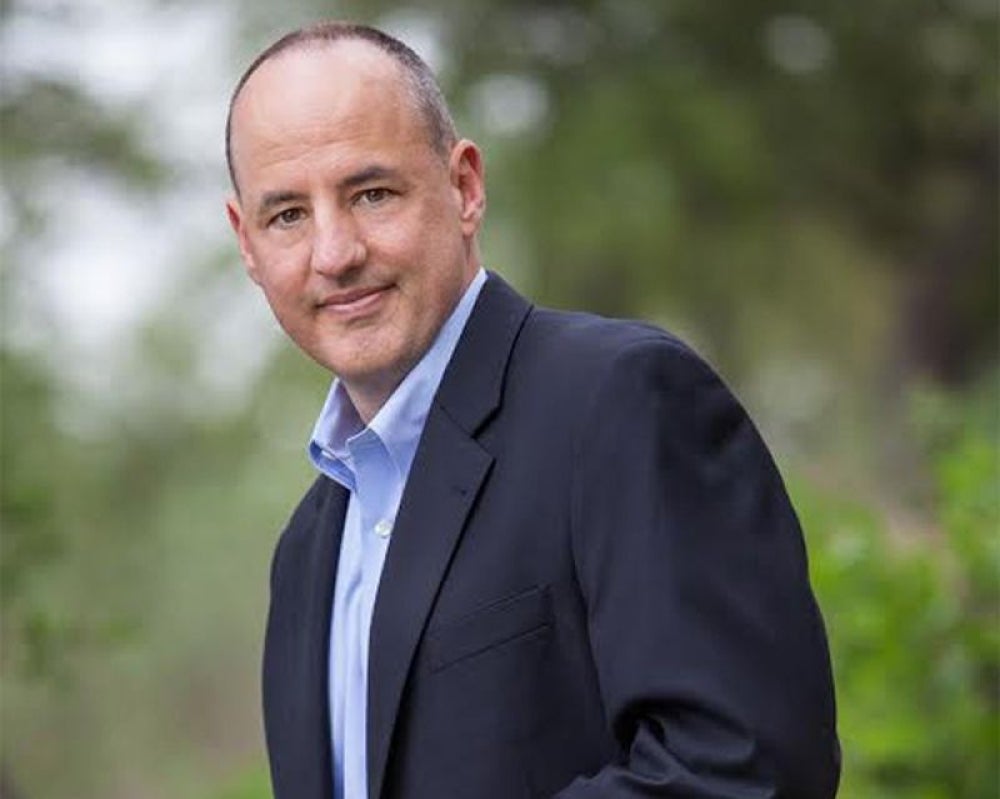 Before becoming the CEO of leadership platform Khorus, Trammel spent five years in the U.S. Navy. His experience there taught him the value of training people. Training raw recruits right out of high school how to run a nuclear reactor, and teaching at the Naval Nuclear Power School made Trammell a better leader and communicator, he says.

“Entrepreneurs and CEOs must be prepared to constantly deliver a clear and compelling mission and vision,” he says. "My military experience helped make me more comfortable in front of audiences and confident in my ability to communicate a message."

When it comes to business and the military, teamwork and being responsible for those under you is key.

“The troops should eat first, which is an old military saying meaning put your people before yourself,” he says. 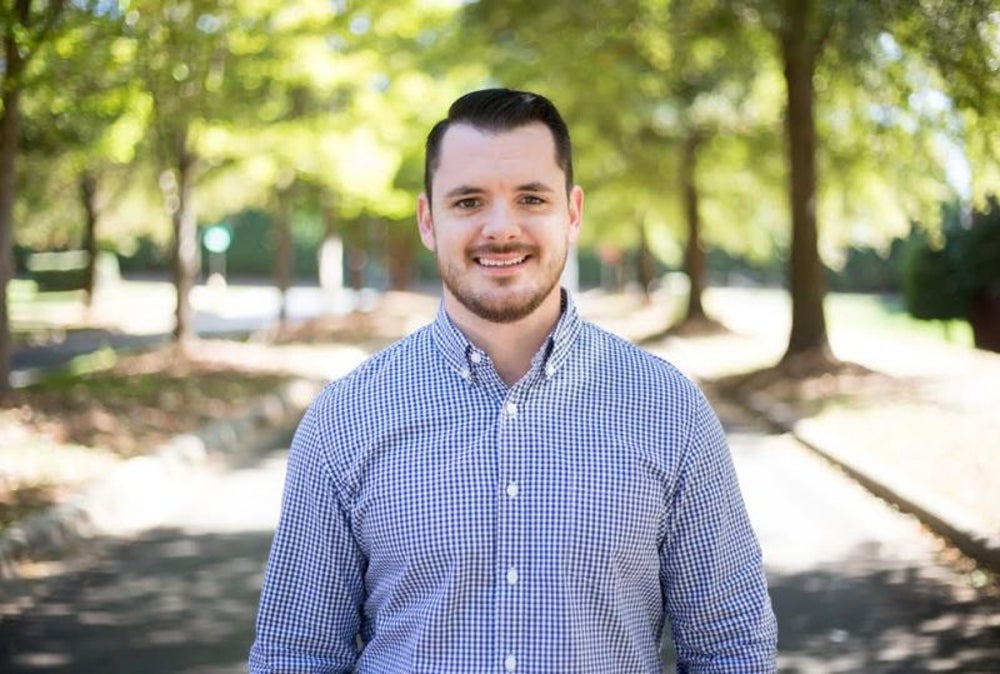 Being an entrepreneur is no walk in the park -- and it typically involves going out of your comfort zone. That was the case for Mike Murphy, the co-founder and chief operating officer of ProctorFree, an online platform for students.

Thanks to six years in the U.S. Army, Murphy became comfortable with being uncomfortable, he says. Handling stress, creating relationships, communicating with strangers and planning his time wisely were among the many things that Murphy learned during his time in the military. In fact, his experience in the military was the most critical point in his life, he says. The people he met in the military helped mold him into the person he is today -- which he says he thinks is key to being a good leader.

“People borrow from good and bad leadership experiences," he says. "You should take note of both, not repeat behaviors you didn't appreciate and borrow from the things you've seen work in the past.” 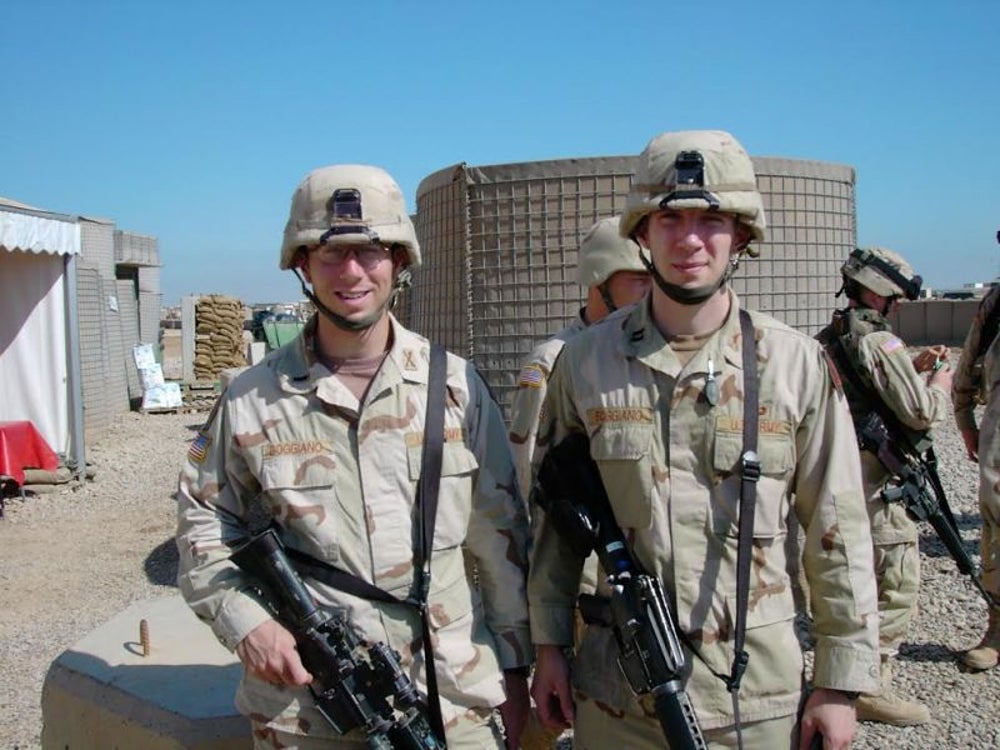 Jon Boggiano spent 2000 to 2005 in the U.S. Army. Today, he is a part of the Army Reserves and co-founder of VersaMe, a smart device that tracks a child’s language development.

Leading teams with purpose and managing stress were among the most important lessons Boggiano took from the military. The “work hard, play hard” mentality that he learned in the Army is the same that he instills in his company’s culture.

Not only that -- “even traveling the world while in the Army has helped broaden my horizons and helped us expand our businesses internationally,” he says.

How to Push Through Your Fear of Failure, According to This Air Force Vet

The Difference Between Being a Boss and a Leader, According to This Former Navy SEAL