Mark Zuckerberg for President in 2020? Pundits and Comics Share Their Hot Takes.

Do recent moves by the CEO of Facebook signify that he is looking to friend the electorate? Comedians and political analysts react.
Next Article

Citizens of the world have been lending the Caesar of Silicon Valley Mark Zuckerberg our ears, laptops and relationship status for more than 15 years -- amounting to roughly 162.9 million users active users in the United States. Could all of those likes translate into votes?

Zuckerberg recently hired famed Obama political strategist, David Plouffe, for some red-herring of a philanthropic thing-a-ma-bob, but it has many wondering if he is eyeing a title change from “CEO” to “POTUS”.

We asked a slew of pundits, journalists and comedians to sound off on what America’s profile pic might look like under a Commander in Hoodie. 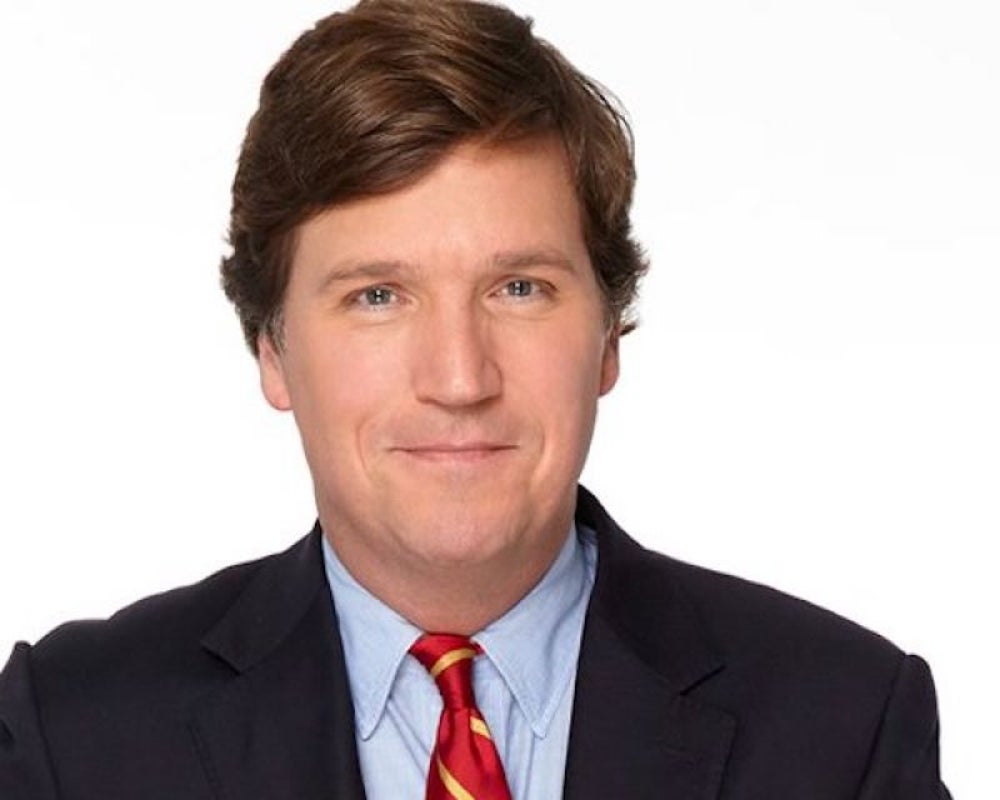 “America would have to be pretty screwed up to elect Mark Zuckerberg president, which means it’s definitely possible. What would Zuckerberg’s America look like? I’m picturing a cold, hyper-efficient, privacy-free police state where divergent opinions are crushed but the healthy snacks are always free.” 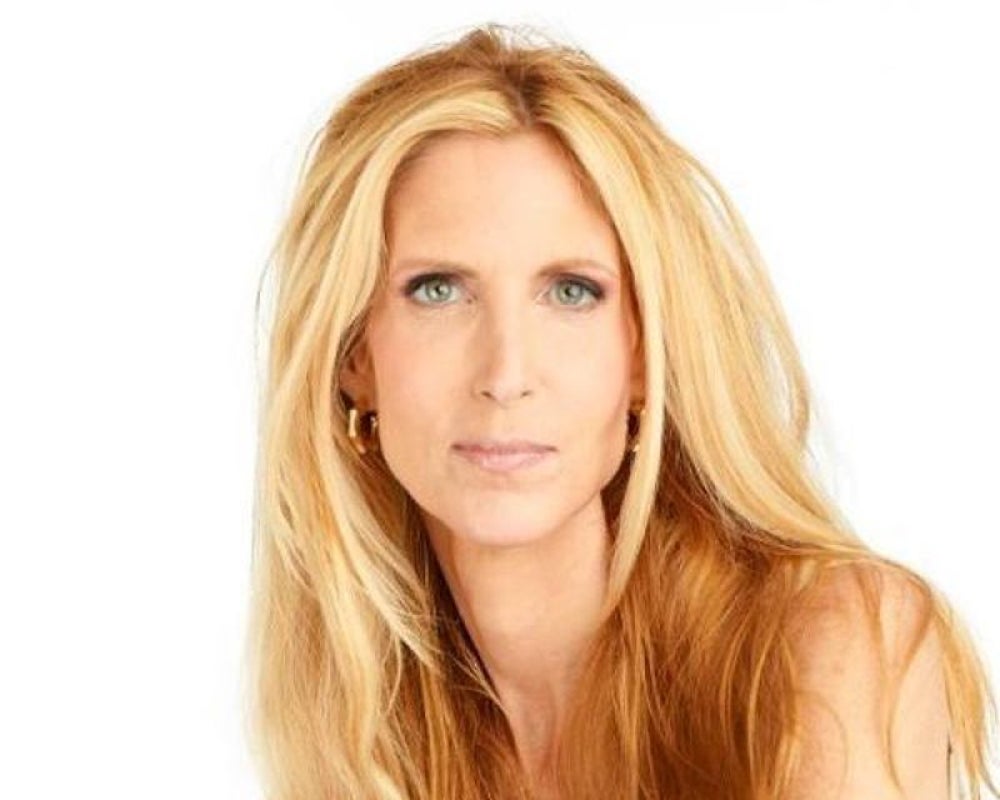 “Zuckerberg is too boring. My prediction: Trump will be sworn in for his second term in office in four years and one week after defeating Ben Affleck, George Clooney or Keith Ellison.”

Ann Coulter is the author of In Trump We Trust: E Pluribus Awesome. 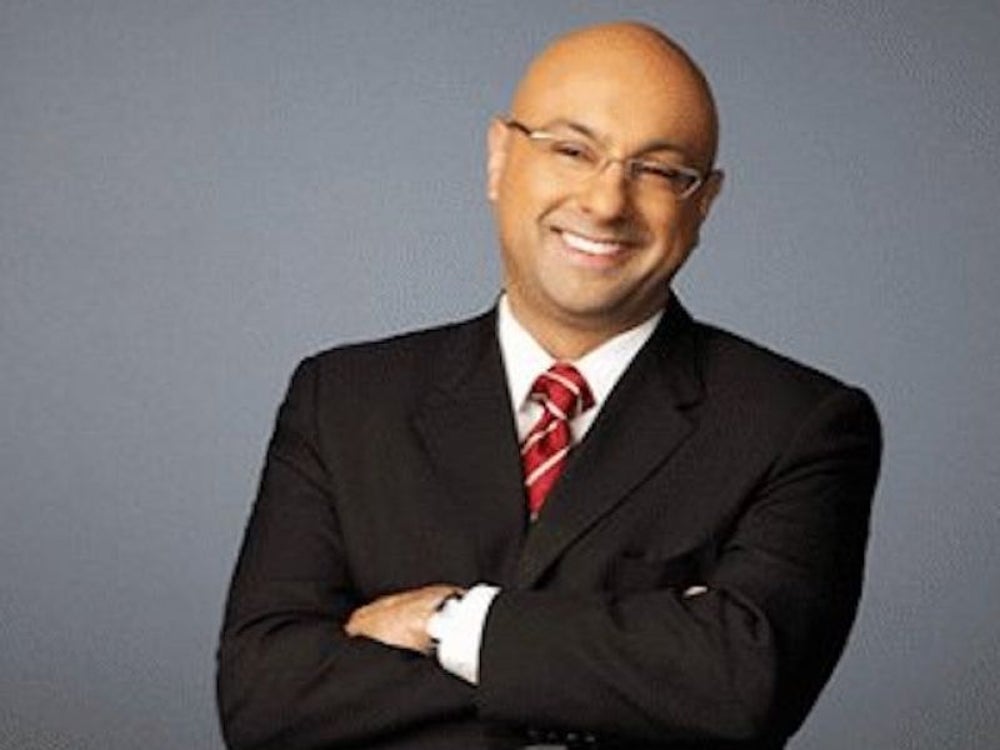 “The political process would benefit from having someone as brilliant, motivated, creative and charitable, and who has pioneered the most up-to-date technologies and methods of communication. Mark Zuckerberg represents a generation of people who feel that the political process is bogged down, old fashioned and outdated. He appeals to technologists, futurists and business-minded people. While his proposals would need to be examined closely, it would be incredible to examine the ideas he’d bring to a presidential run.” 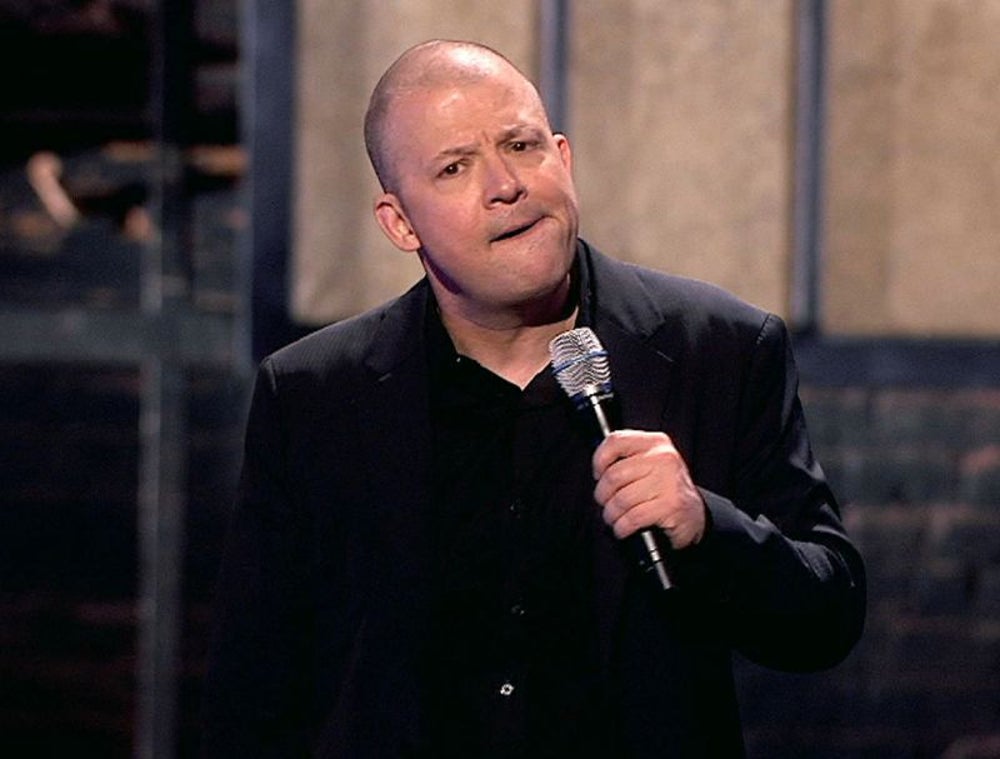 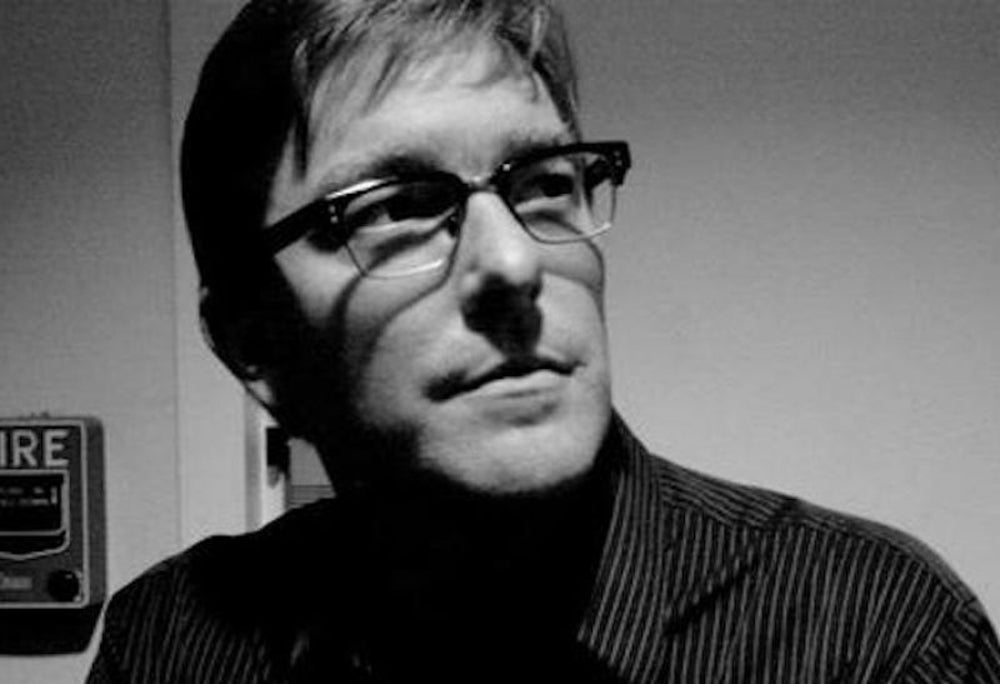 “I sincerely hope that Mark Zuckerberg has hired Plouffe & Mehlman to further his political ambitions, and not only because I suspect he’d be as (un)successful playing in the political sandbox as his old comrade Chris Hughes. But because the far more likely explanation for his move -- that Silicon Valley big shots have to buy political fixers nowadays -- is just too depressing to contemplate for those of us who remember California in the ‘90s.

"Facebook is just too important, and too rich, for politicians to leave alone: Recall that within 24 hours of one another in December 2015, both Donald Trump and Hillary Clinton reacted to the San Bernardino terrorist attack by saying that we’re gonna have to work with our tech-titan pals to shut down social media access of jihadi types. Life was better when politics didn’t get its grubby paws on everything.”

Matt Welch is editor at large for the libertarian magazine Reason, creator/co-host of the We the Fifth podcast and co-author of The Declaration of Independents. 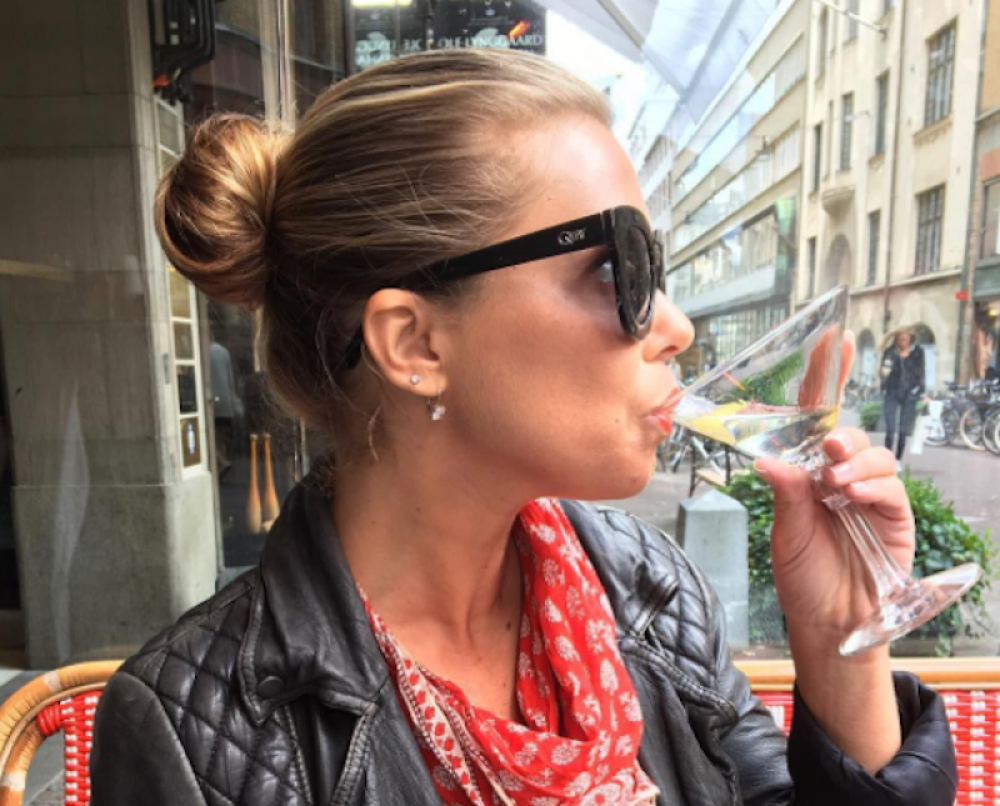 “Isn’t Mark Zuckerberg already more powerful than the president? Right now I gotta log into Facebook to do just about anything: troll my exes, hear my mother’s criticism and, inexplicably, to pay my gas bill?! POTUS would be a step down.”

Lauren Sivan is an anchor on FOX LA and occasional photojournalist. 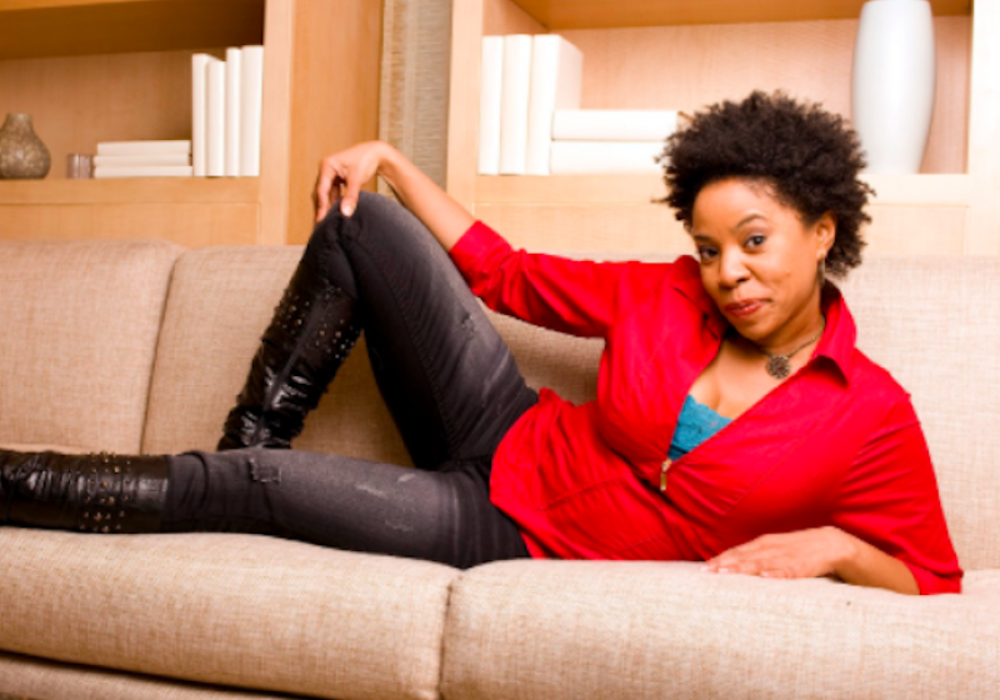 "If Marc Zuckerberg were to run for president and win we would have a more perfect union by doing the following: Destroying Twitter."

Marina Franklin, comedian, co-host of the Friends Like Us podcast. 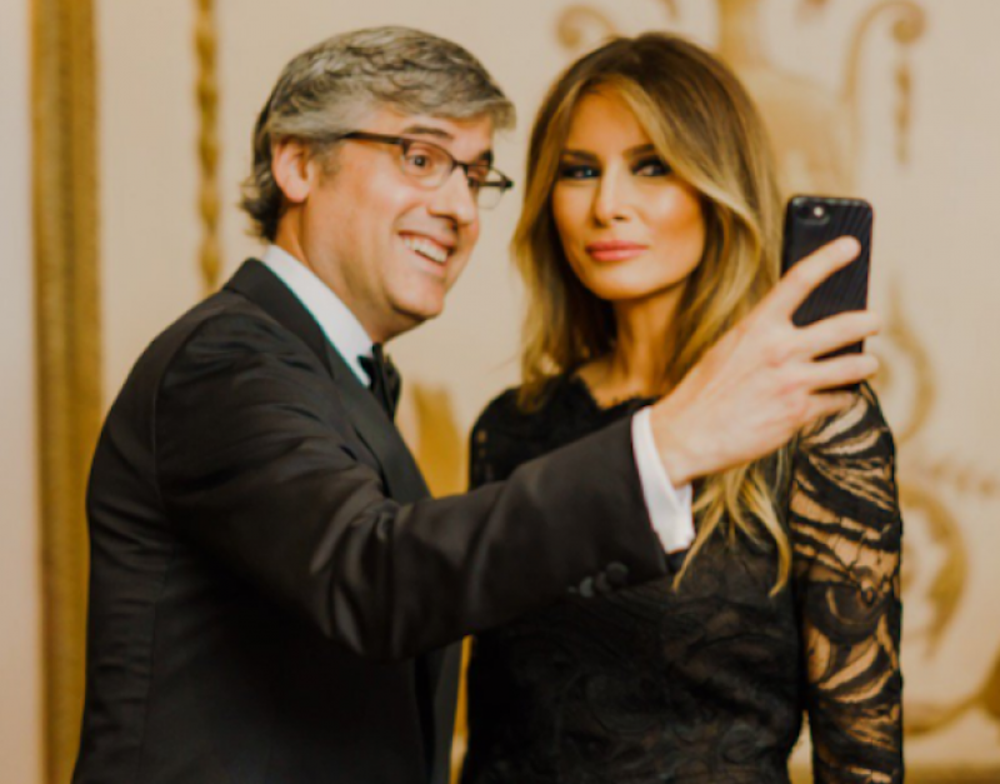 “Why on earth would Mark Zuckerberg want to be president? Government is so analog.”

Mo Rocca is a CBS Sunday Morning correspondent and host/creator of the Cooking Channel’s My Grandmother’s Ravioli. 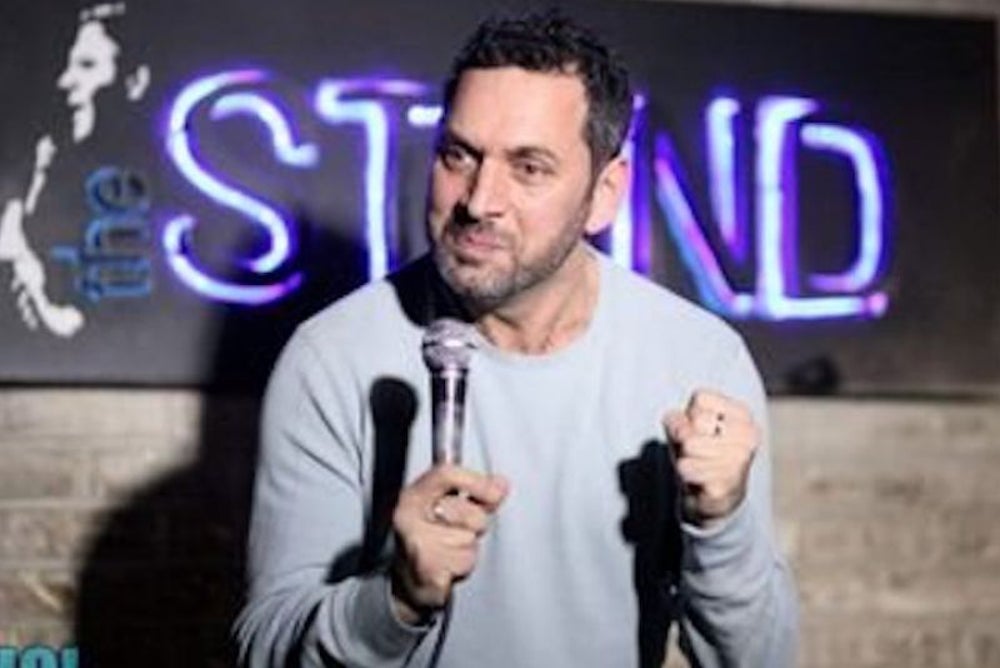 “I’m all for it. I mean, after the two choices we were given in this year’s election, it will be nice have the opportunity to actually elect an UBER-president.”

Geno Bisconte is a comedian and co-host of In Hot Water. 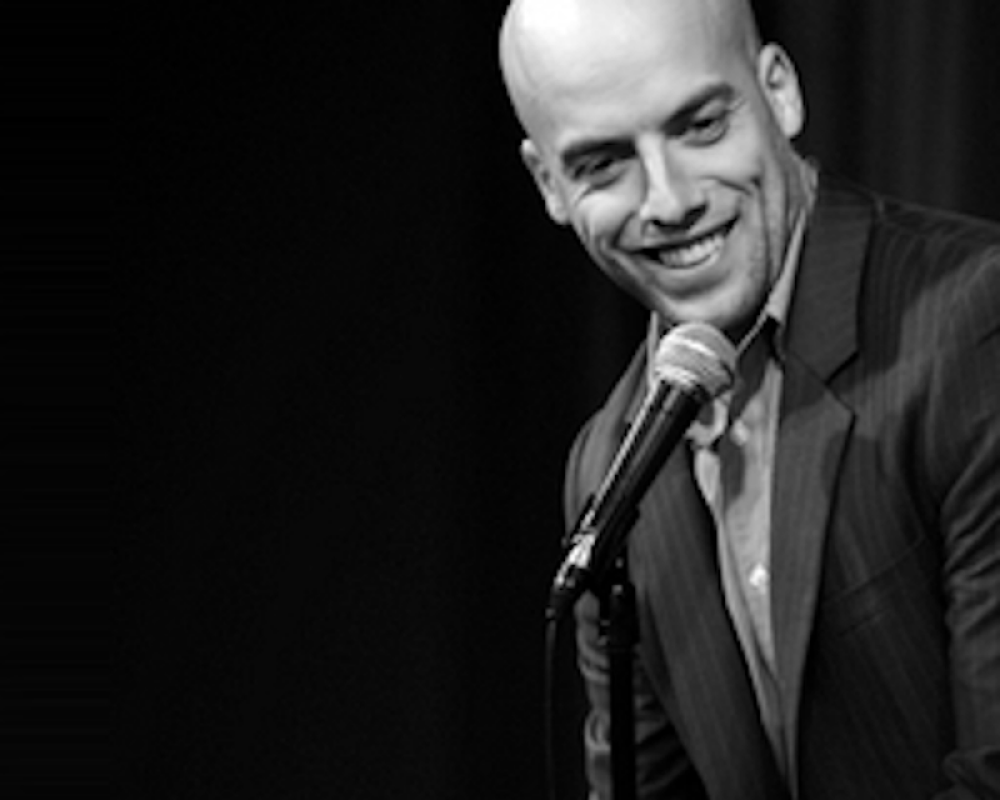 “America isn’t ready for another Harvard educated egghead who is passionate about human rights, education and fighting horrible disease -- despite not yet telling his face how much he cares. Zuckerberg has the personality of people without lots of personality. America wants a cool black guy, or a WWE manager -- not a techno-geek. We want to be complimented and told how great we can be by a showman! Also Mark Zuckerberg is married to a brilliant Chinese-American pediatrician woman -- and I’m just not sure we’re ready for that either.”

What is WhatsApp's 'Disappearance Mode' and how can you use it

A Closer Look at Mark Zuckerberg's "Next Decade" Manifesto

Mark Zuckerberg's 2019 New Year's Resolution Is Well-Meaning and Vague, Just Like Ours