Why the Guys Behind TV's 'American Gods' Agonize Over Every Detail

What does it take create a TV series based on one of the wildest fantasy epics ever written? One word: obession.
Next Article Add to Queue

The New York Times described the plot of Neil Gaiman’s best-selling novel American Gods thusly: “a noirish sci-fi road trip novel in which the melting pot of the United States extends not merely to mortals but to a motley assortment of disgruntled gods and deities.”

Sound weirdly wonderful and not-so-slightly bizarre? It is all of those things and more.

On April 30, Starz will debut a new series based on the novel. As a fan of this fantastical collision of gods and men and cell phones and credit cards, I had to wonder, “How the hell are they going to pull that off?”

That was the question faced by co-showrunners Bryan Fuller and Michael Green as they paired up and prepared to tackle this many tentacled beast. And having seen a press screener of the first three episodes, I can say that -- spoiler alert! -- they pull it off and then some. This shouldn't come as a major surprise, given that their series writing and producing credits include Hannibal, Star Trek and Heroes, to name a few.

Related: 7 Lessons on How Not to Lead From the Villains of 'Star Wars'

I spoke with Fuller and Green as the dust was settling in their editing suites, and asked what it takes to lead hundreds of people to produce a product that was born in one man’s head. Like many of the visionaries you read about here on Entrepreneur, Fuller and Green found success by building a rock star team, communicating their ideas, obsessing over the details and then obsessing over the details some more.

What is 'American Gods'? 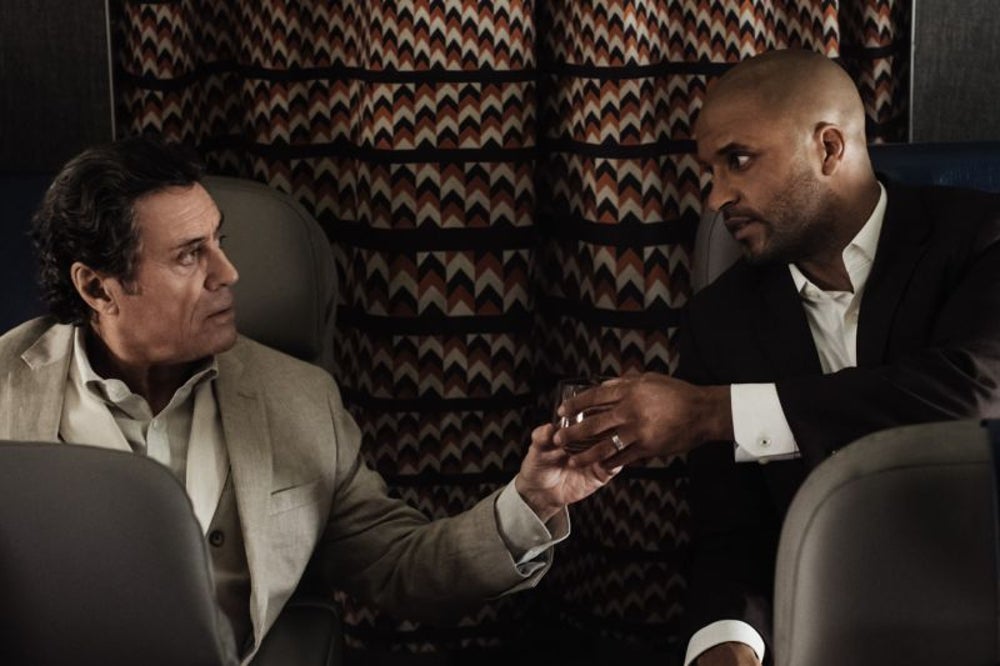 For the uninitiated, can you describe American Gods?

Bryan Fuller: America Gods is about a character named Shadow Moon and his journey from non-believer to believer. It's based on some wild conceits, one of which is the notion of "thought form," which is if you believe in something and you invest enough of your energy in it, you can manifest what you believe into reality. As Gaiman wrote in his book, when worshippers immigrated to America, they adopted bigger religions like Judaism, Christianity, Islam and Buddhism and left their niche gods to fend for themselves. And that is the thematic backdrop. What it is to be an immigrant god in America as a metaphor for Shadow's greater journey in the series.

Immigration in America, that's not a hot topic at all right now ...

Michael Green: It has certainly become more so since we started working on this! 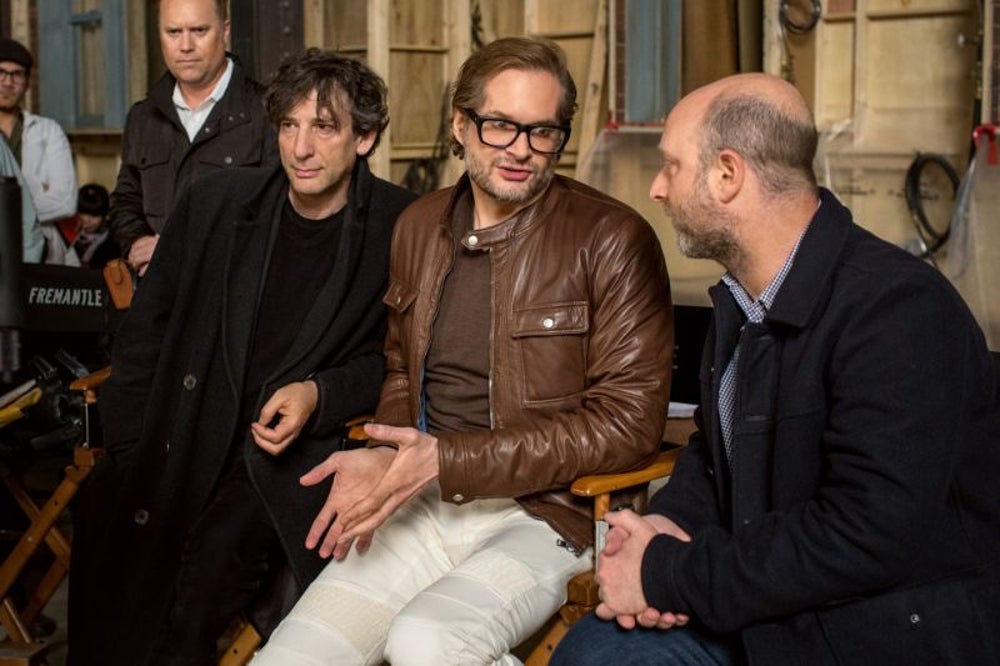 How is Neil Gaiman's involved in the show?

BF: He is extremely involved, which we are very happy about. Early on he did want to write some episodes, but he had a baby instead, which seemed reasonable as an excuse to not write them. But he intends to in the future and we will hold him to that.

BF: Every adaptation is going to be its own angle of attack. Sometimes the author wants a high degree of involvement, sometimes none, sometimes right in the middle. We were big fans of Neil's. I was excited to meet him the first time and I'm excited to talk to him every time we get to. It's been great not just because we want his stamp of approval, but also his ideas are incredibly valuable when we approach the many different forks in the road you come to on a project. 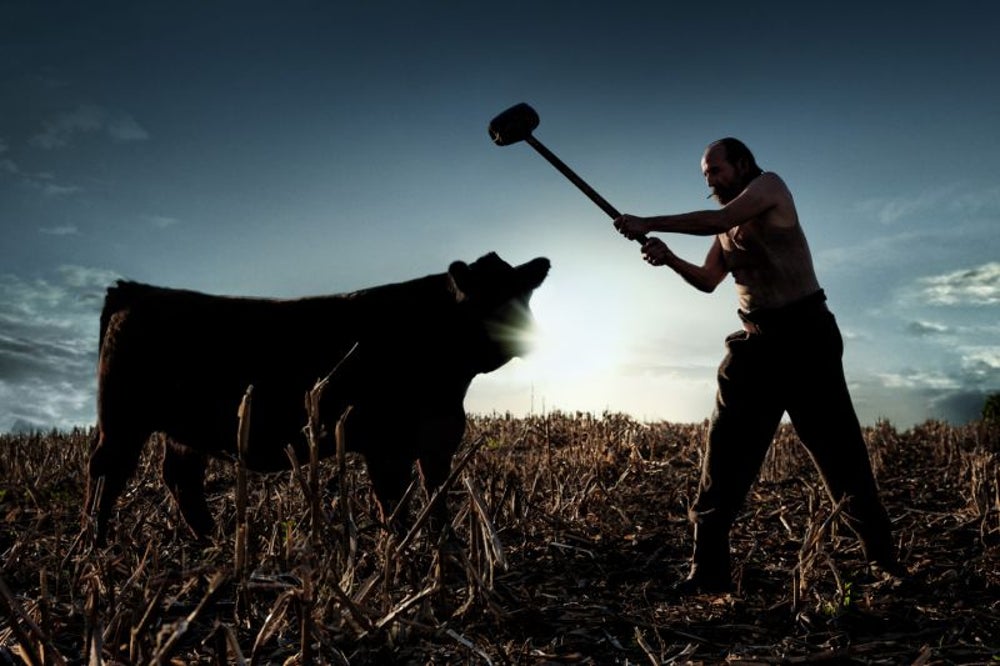 What is your approach to problem-solving?

MG: There are so many different types of problems that you come across running a show. Many are artistic, the majority of them are financial. Sometimes showrunning is as much about math as it is about anything. And there's tons of interpersonal managing. My wife often hears me on the phone dealing with problems late at night and she'll comment that sometimes it seems like I have the same problems of the manager of a Carl's, Jr.: who made the schedule, who didn't show up on time, there's a better way to fry the fries, but corporate won't allow it. Those kinds of things. As with most problems, it's about rolling up your sleeves and trying to make something.

How do you keep hundreds of people on the same page?

BF: I think a lot of the cohesion comes from the fact that Michael and I are able to work with people that we trust. They understand our vision for this show, and we mix in elements of their vision and it starts to become soup, as it were. So it's about finding very talented people to collaborate with and their ideas. Michael and I are in the enviable position of being able to cherry pick which ideas we like best. 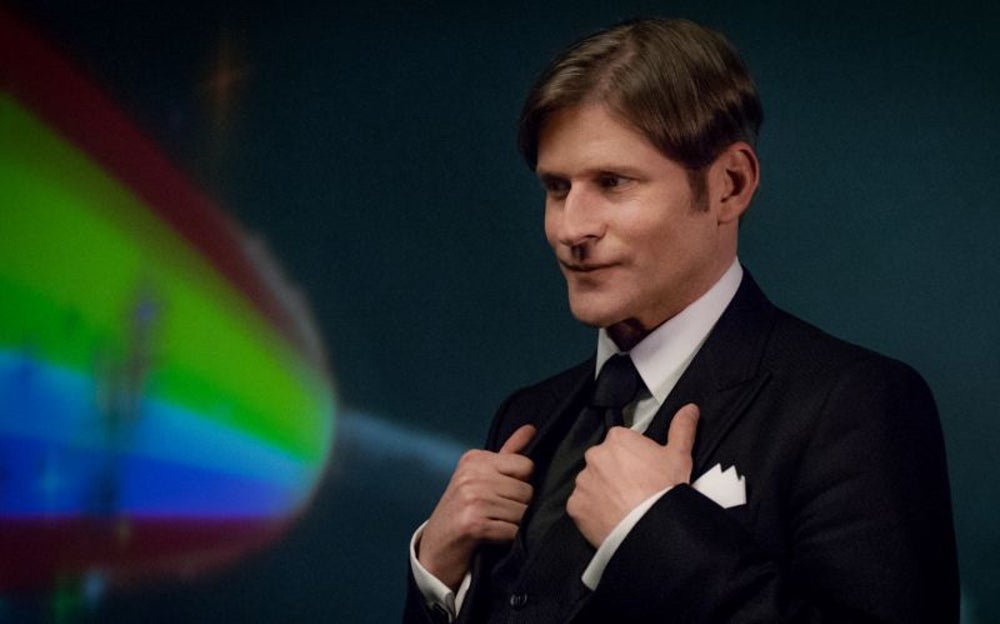 What is the creative process for you as a team? Who gets final say when you disagree?

BF: In terms of material, we usually look at an episode arch and then whoever has the greatest inclination toward a scene will take the first pass at it. We'll read each other's material and might send a note that says something like, "I wrote this additional stuff, use it if you like it, don't use it if you don't." That process has worked well for us because we work we enjoy each other's writing and treat it with respect.

BF: You're catching us being polite. Part of the job is knowing when to be reasonable and when not to be.

The devil is in the details 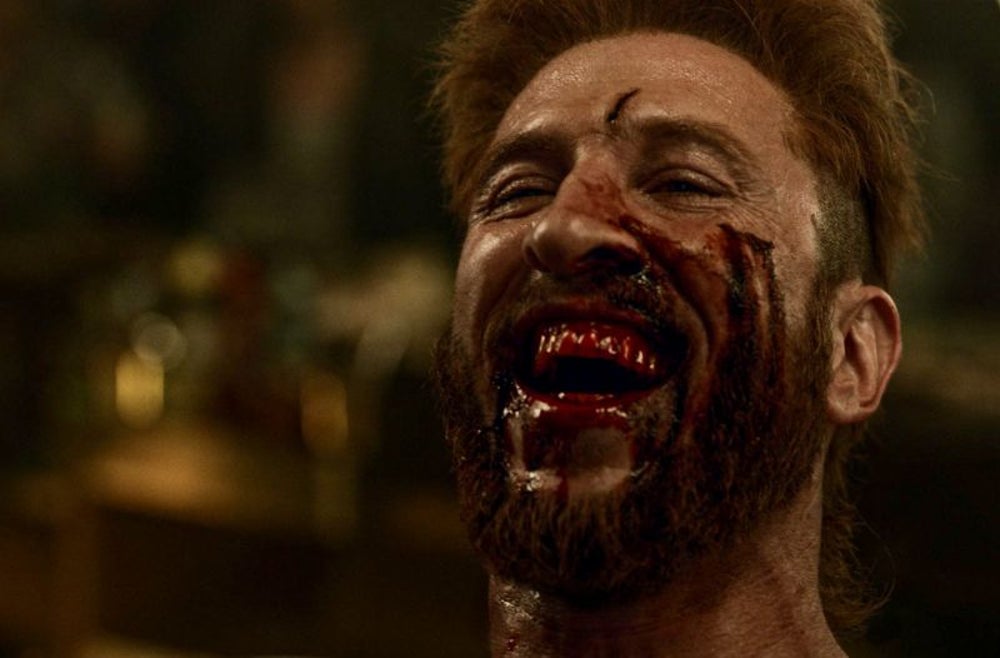 When attacking something of this magnitude, do you need to take a 30,000-foot approach or do you obsess over every detail of every frame of every episode?

BF: We agonize over every detail because, in a world where there are 430 shows, compromise is not what people are going to be attracted to when they decide which of one they're going to spend their evenings with.

MG: No one ever watches a show and says, "I love the compromises in that."

Showrunning, as you've said, is not an easy career path. What advice do you have for people who want to be in this industry, or other industries, where they'll face a lot of rejection?

MF: And so does focusing on knowing what you want. If you can say out loud, "My goal is to write for Star Trek," then you have a much easier time focusing on doing the things it takes to get that job. And also having the self-awareness to realize who you really are vs. who you wish you were. For some reason, every writer starts off thinking that they're a comedy writer, and then sometimes you find out, OK, I'm not that funny, but I can do this other thing really well. Writing is one of the few professions that people can get better and better at as they get older. 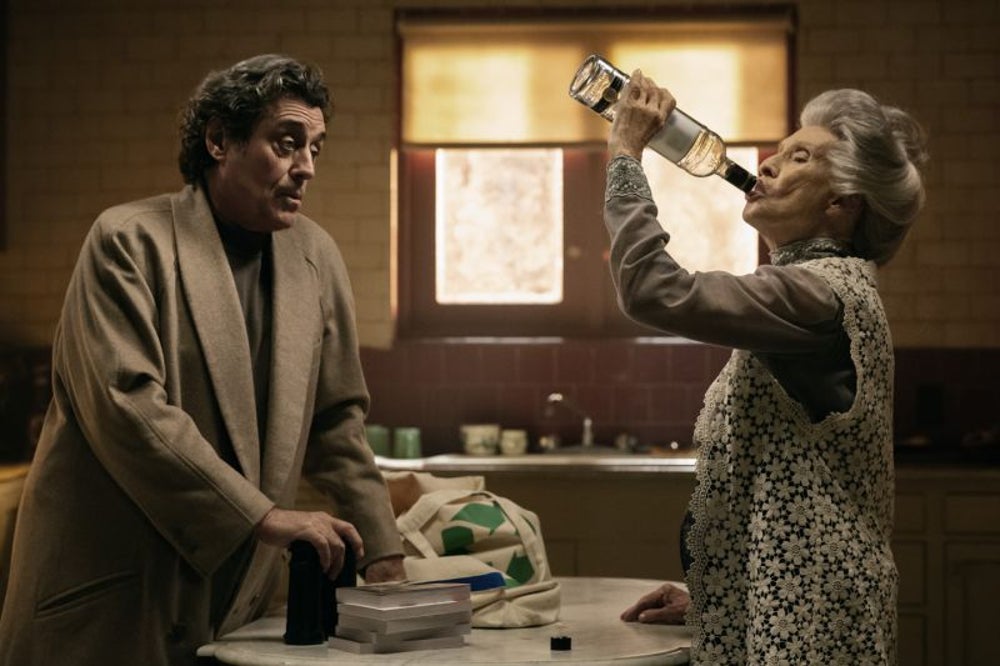 Any parting words for anyone considering picking American Gods from the other 430 shows they can watch?

BF: We promised we can surprise you.

MG: Whether you fans of the book or not, we promise you will be surprised.