From 3D printed rockets to inflatable habitats, these companies are pushing humanity further out in the cosmos.
Next Article

Even if you only have a passing interest in outer space, you’ve likely heard of the big names behind the civilian push to get humans further out in the cosmos.

Elon Musk and SpaceX recently hit a major milestone, when one of the company’s reusable rockets had a successful launch on the first try. Jeff Bezos and his company Blue Origin want to get space tourists into orbit as soon as next year, and he said recently that he is selling $1 billion worth of Amazon stock to fund the venture. Famed astrophysicist Stephen Hawking shared that he will achieve his dream of going to space by hitching a ride on Richard Branson’s Virgin Galactic spaceship.

But while Branson, Bezos and Musk have more than made their mark on the industry, they aren’t the only ones who have been taking advantage of our fascination with space exploration. Read on for 10 companies that are focusing on getting us out of this world.

Image credit: Made in Space

Image credit: Scope AR
The company makes augmented reality systems that have been used by big name aerospace figures such as Boeing and NASA.

Image credit: Rocket Lab
The company is the maker of Electron, a spacecraft specifically designed to bring small satellites into orbit.

The London-based company wants to extend the lives of satellites by towing them away from dangerous orbits that would make them shut down and stop working.

This company wants to raise awareness about the environment in space, and is currently developing systems to clean and remove space debris. It is based in Singapore and Japan.

Exospace is the maker of a real-time space simulator that helps users suss out trajectories and orbits whether they are studying weather patterns or learning how to operate a spacecraft.

Back in 2004, the first private, non-government manned spacecraft to take flight wasn’t from SpaceX or Blue Origin, but aerospace firm Scaled Composites with its SpaceShipOne. 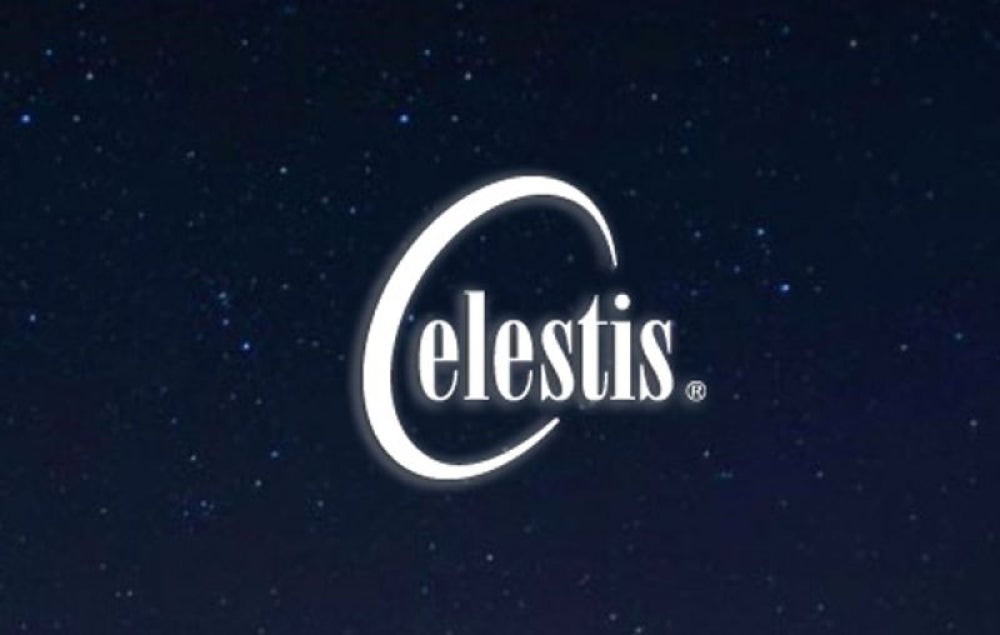 Space travel is not for the faint of heart. But if you or a loved one wants to make the trip without actually undergoing the training, this Houston-based company offers customers the option to not only send cremated remains into space, but genetic material as well. Prices range from $1,295 to $12,500, depending on where you want your DNA to go.

Want to Accomplish Your Own Moonshot? Look to These 'Apollo 11' Lessons.