I am fascinated by a story former UCLA basketball coach John Wooden shares in his book Wooden: A Lifetime of Observations and Reflections. At the first squad meeting before the beginning of each season, Coach Wooden would take the time to personally show his players how to properly put on their socks.

“Carefully roll the socks down to the toes, ball of the foot, arch and around the heel, then pull the sock up snug so there will be no wrinkles of any kind.”

After they finished with one foot, Wooden would have the players move on to the next foot with the same meticulousness and carefulness. Once the players had finished putting their socks on, Coach Wooden would have them carefully inspect their feet to make sure there were no wrinkles, folds or creases present. It may seem more like a scene from Full Metal Jacket. After all at first glance, it does sound excessive. But, Coach Wooden had his reasons.

“Wrinkles, folds and creases can cause blisters. Blisters interfere with performance during practice and games. Since there was a way to reduce blisters, something the player and I could control, it was our responsibility to do it. Otherwise we would not be doing everything possible to prepare the best way.”

John Wooden emphasized that winning wasn’t their objective. Rather their goal each and every season was to perform to the best of their abilities. And in order to do so, he wanted his players to know that details create success. Wooden was a humble, introspective man who led his players on and off the court. His lessons are applicable to anyone looking to better themselves or their business. Here are some of my favorites. 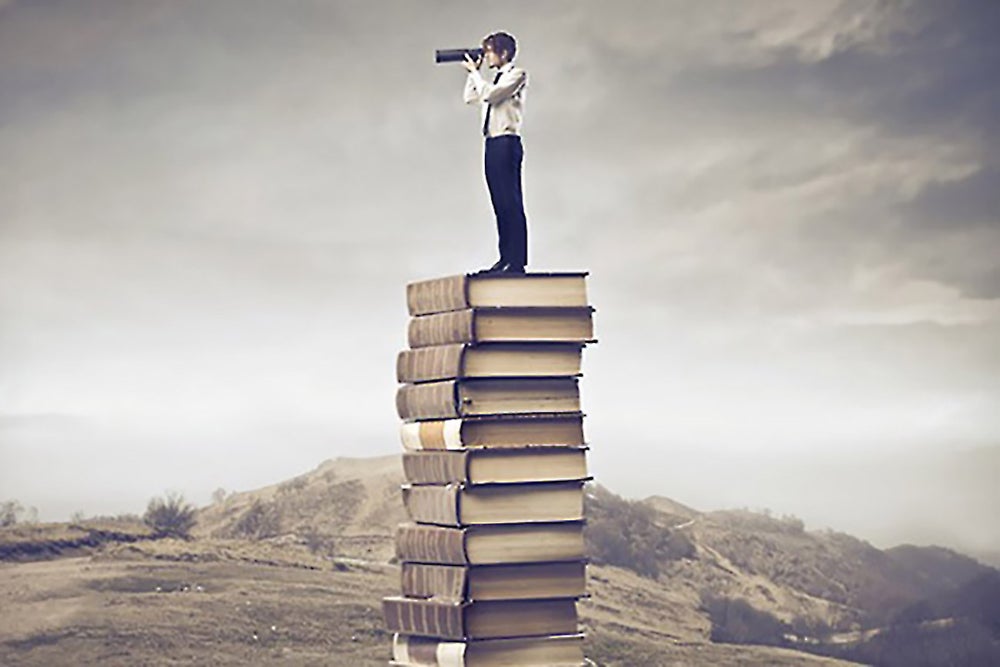 “Adversity often produces the unexpected opportunity. Look for it. Appreciate it and utilize it. This is difficult to do if you’re feeling sorry for yourself because you’re faced with adversity.”

Everything that happens to us can serve some good. We just have to keep our eyes open to find it. One of my favorite stories from Graham Hunter’s excellent book on the Spanish soccer team is when former Spanish coach Luis Aragones talks about losing to France in the 2006 World Cup.

“...we simply couldn’t compete with a team like Germany because of their physical power, but now our rivals cannot live with the tempo of our one and two-touch circulation of the ball.”

The Spanish Federation noted that Spanish players were too small to compete against the tougher and stronger European teams. To combat this “disadvantage”, Aragones’ implemented a playing style that emphasized quick passes and short movements. Spain couldn’t outmuscle the opposition. So they dribbled around them, en route to victories at consecutive Euro tournaments (2008, 2012) and at the 2010 World Cup.

Once opportunity arrives, it’s too late to prepare 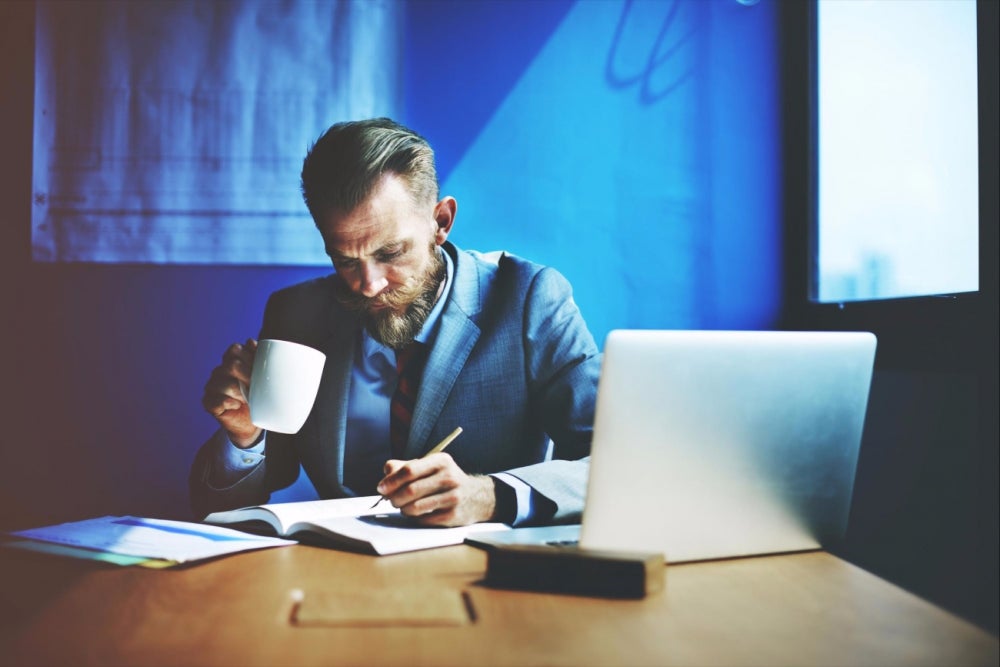 In the The Education of Millionaires, author Michael Ellsberg emphasizes the importance of learning Sales and Marketing techniques as they’re applicable to most professional fields. I read the book while I was trying to figure out what to do post graduation and I internalized Michael’s advice. Fast forward a few years later and as a Waze intern, I was asked to sell our Ad Product. I had no prior tech sales experience, but all the books I read, seminars I attended and conversations I had about sales and marketing allowed me to hit the ground running.

Related: How Thought-Leadership Content Can Help Your Company Attract Funding

Thinking through the sports analogy, a coach would never call on a player who wasn’t physically fit to play. He has to be physically fit. Then if he's called on, he’ll be ready to go. Similarly, you have to be ready for the opportunity you want long before that opportunity shows up. For example, Gerard Pique came back to FC Barcelona in 2008 to serve as a backup to starting defender Gabi Milito.

But in May of that year, Milito suffered a season ending injury and Pique was thrust into the starting lineup. By the end of the season, the 21 year old would become one of the best players in not only Spain but also the world. Pique was ready to contribute long before he was called on. 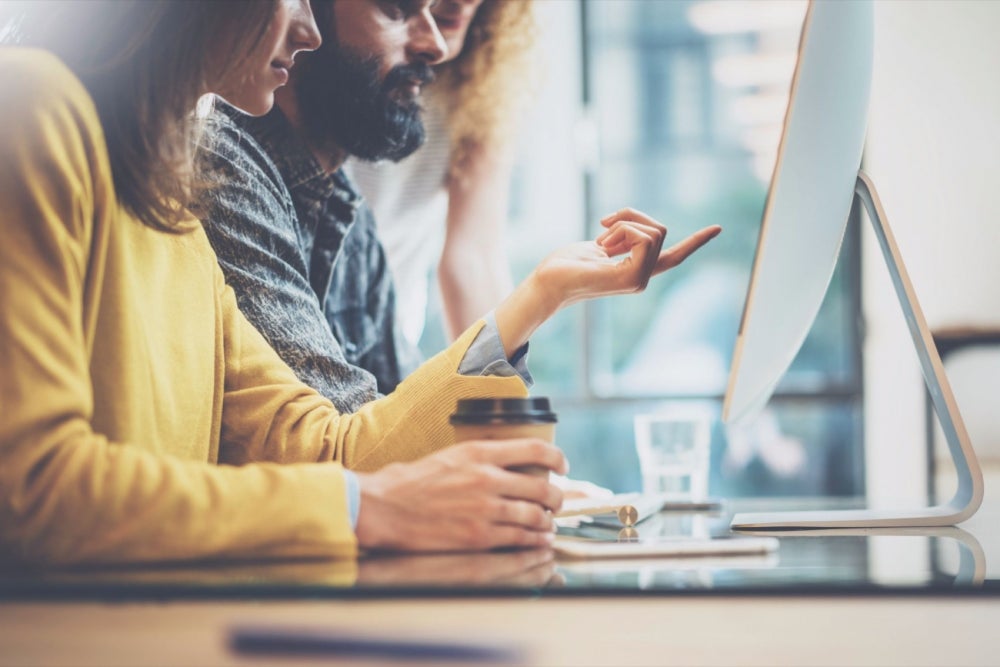 When we began planning for 2015 in late 2014, one of the questions our team asked ourselves was "how will we fail to reach our goals?"

It wasn't that we were a negative bunch. Rather we were trying to think ahead and identify areas of weakness that could hamper our business, a pre-mortem, if you will. It's hard to undo something once it's already happened, but if you and your team can look ahead, then you can increase the likelihood of success. That's why pre-mortems are incredibly popular in the tech and business worlds.

Research conducted by professors from the Wharton School, Cornell and the University of Colorado found that imagining an event has already occurred, " increases the ability to correctly identify reasons for future outcomes by 30%.”

Make the best of things 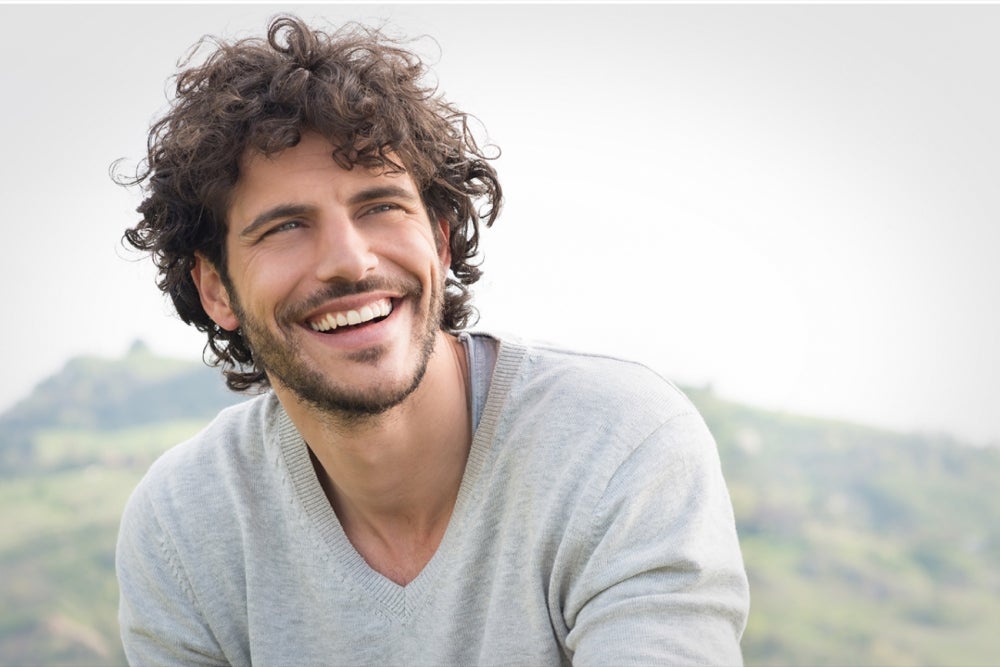 Even when we’re not in control of a situation, we’re still responsible for how we react and what we do. So if you have full power over your thoughts and your mind, why would you choose not to make the best out of whatever is in front of you? John Wooden led his UCLA teams to 10 NCAA titles in 12 years. And seven of those championships came in consecutive fashion. He was a winner. Not just because of the accolades, but because he always did his best.

“You never fail if you know in your heart that you did the best of which you are capable of. I did my best. That is all that I could do. “

And that’s all that we can do, in business and in life.