Instead of buying a Subway franchise, you could splurge on 15,478 Italian hoagies, a lifetime of train passes and other cool things.
Next Article

That definitely seems like a big investment. But, just as with any purchase -- or any choice, for that matter -- you have to consider what your alternatives are.

For example, instead of buying even the cheapest Subway franchise, you could, theoretically, get 37 Jan-Pro home-based franchises, which go for as little as $3,985.

But, Subway's six-figure price tag is actually much less expensive than other restaurant franchise options. McDonald's, our top-ranked restaurant, will run you at least $1 million. In that respect, then, a Subway franchise costs about seven times less than the cheapest McDonald's.

In this slideshow, we're breaking down exactly how far $147,050 -- the minimum amount you would need to buy a Subway franchise -- can take you, whether you're thinking about investing in a different franchise, considering business school or just want to buy all of the Subway sandwiches at once.

Instead of a Subway franchise, you could buy 15,478 Italian BMTs 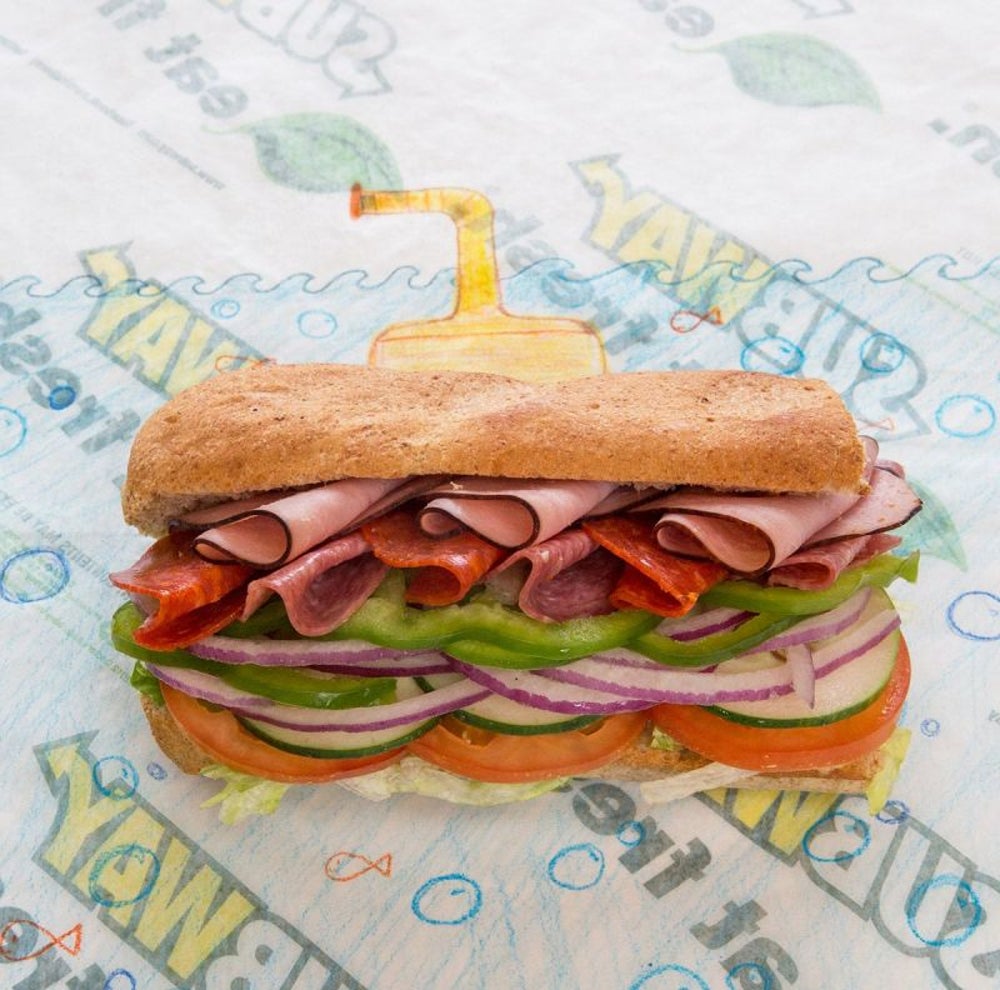 There's an important distinction to be made here. You can buy 15,478 Italian BMTs by themselves, because an Italian BMT -- at least at my local subway -- costs $9.50. If you want the combo, with a drink and a side, then that's going to cost an extra $3.10, which would bring down your sandwich count to 11,670. 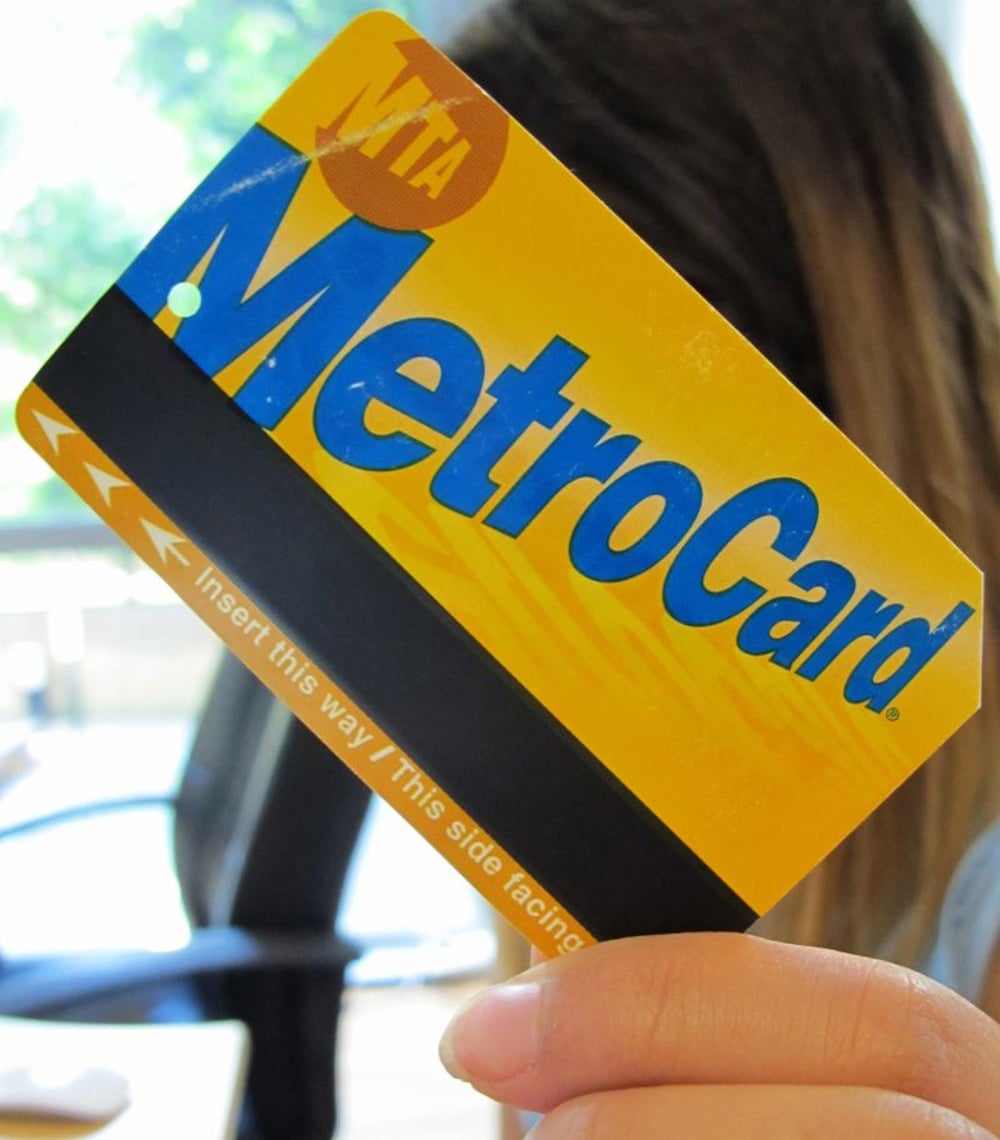 If you're a New Yorker like me -- or just someone who uses public transportation -- your first association with the word "subway" might be with the overcrowded, underground train tunnels running beneath major metropolitan areas. So, if you wondered, like I did, about the ratio from Subway access to subway access, then here it is: a New York city unlimited monthly pass costs $121. The lowest price of a Subway restaurant costs $147,050. That means you can buy 1,215 subway passes for one Subway.

Glad we cleared that up. 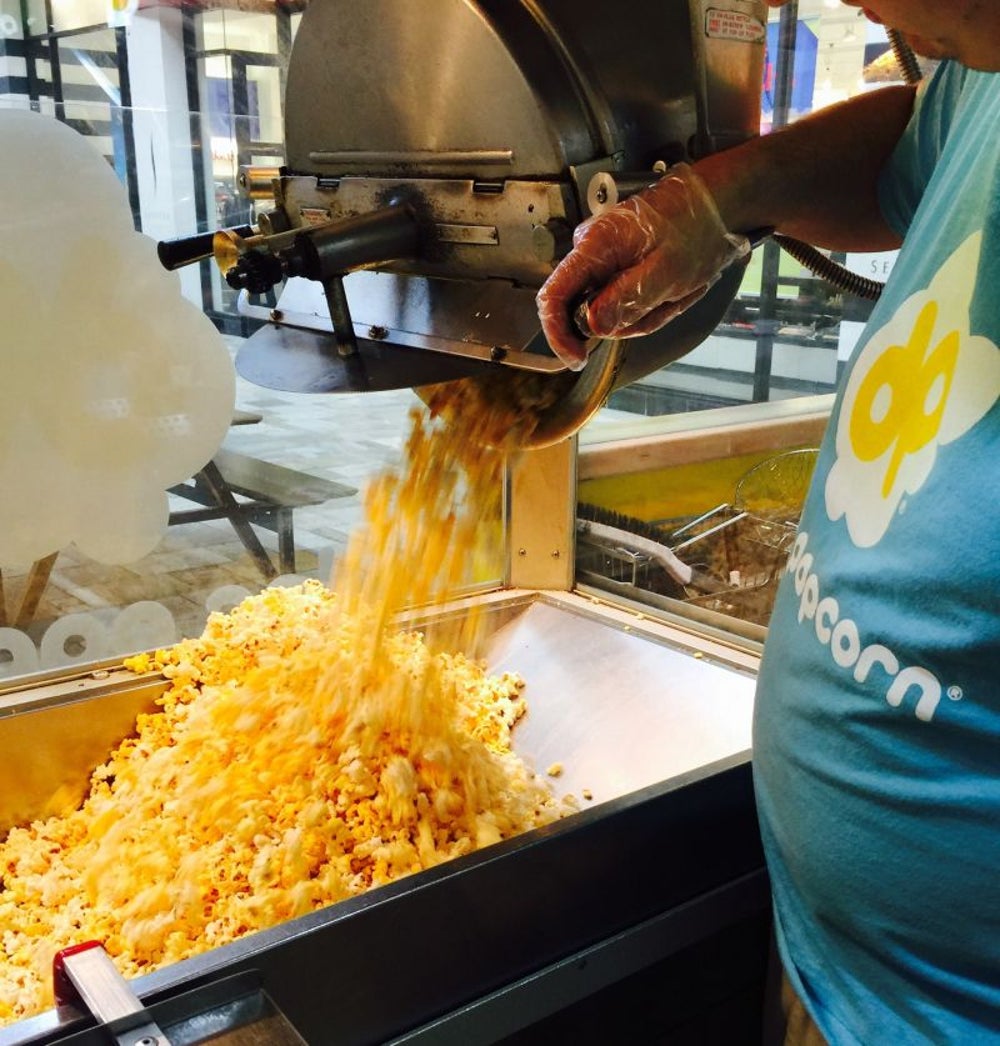 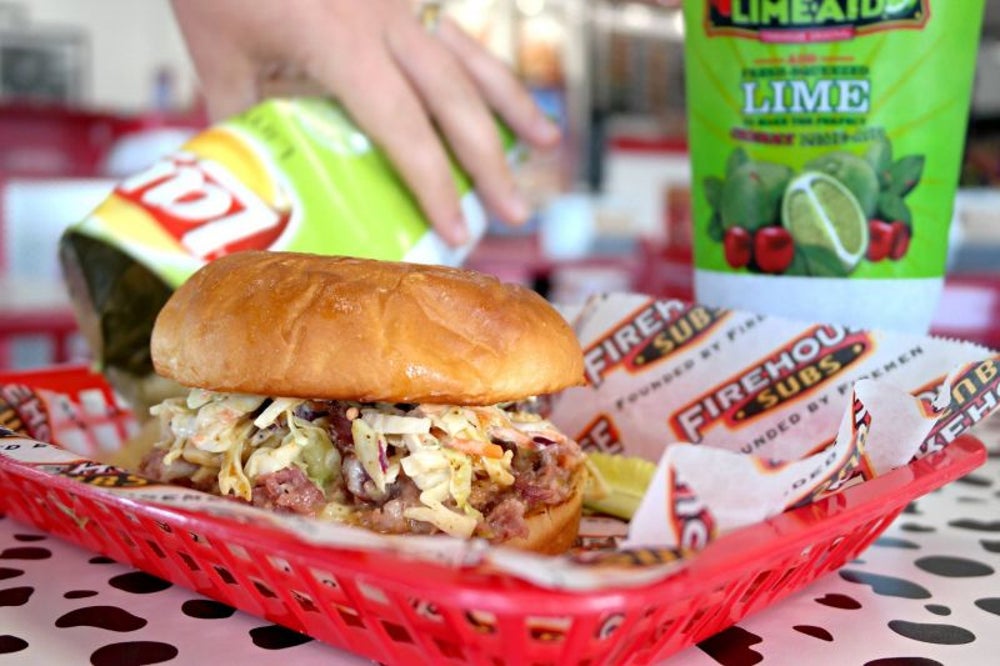 You can't exactly buy 1.18 of a franchise, but you definitely can buy a single Firehouse Subs and then pocket the $22,372 difference.

The cheapest Subway franchise costs 0.76 of the cheapest Jersey Mike's. 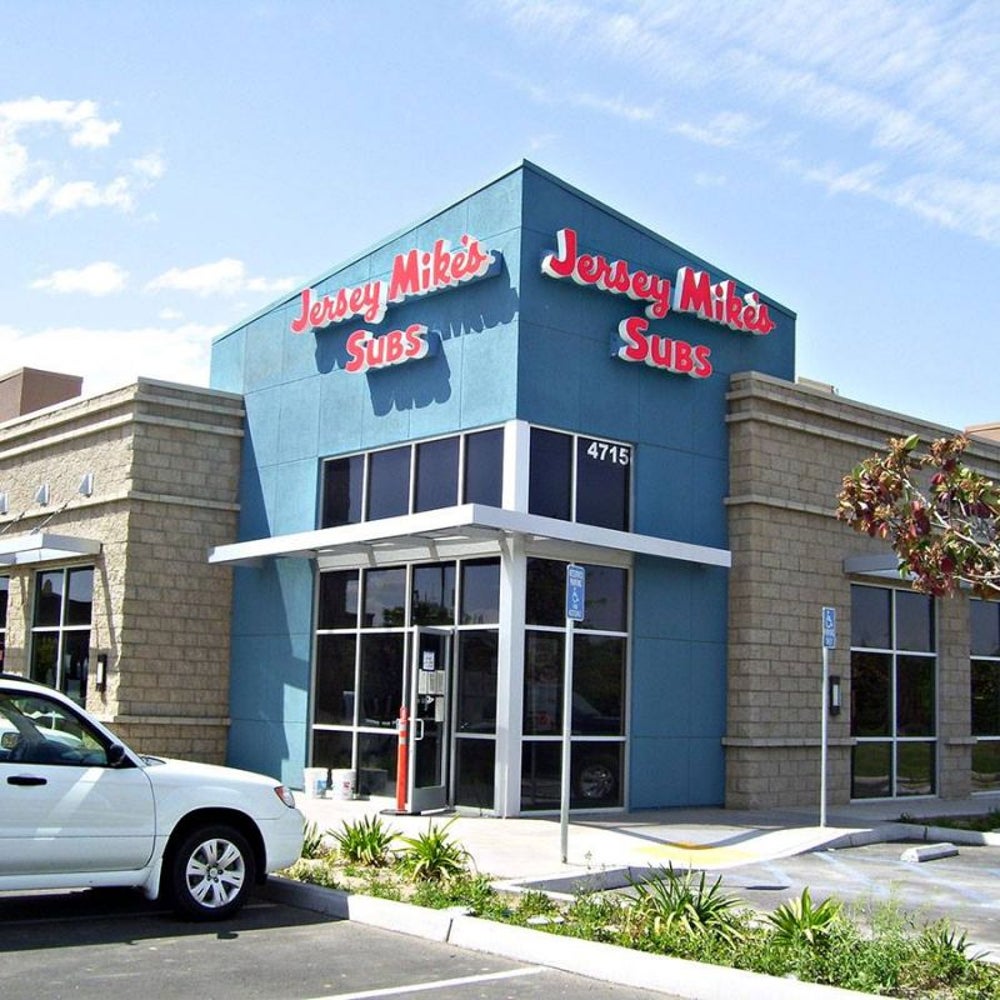 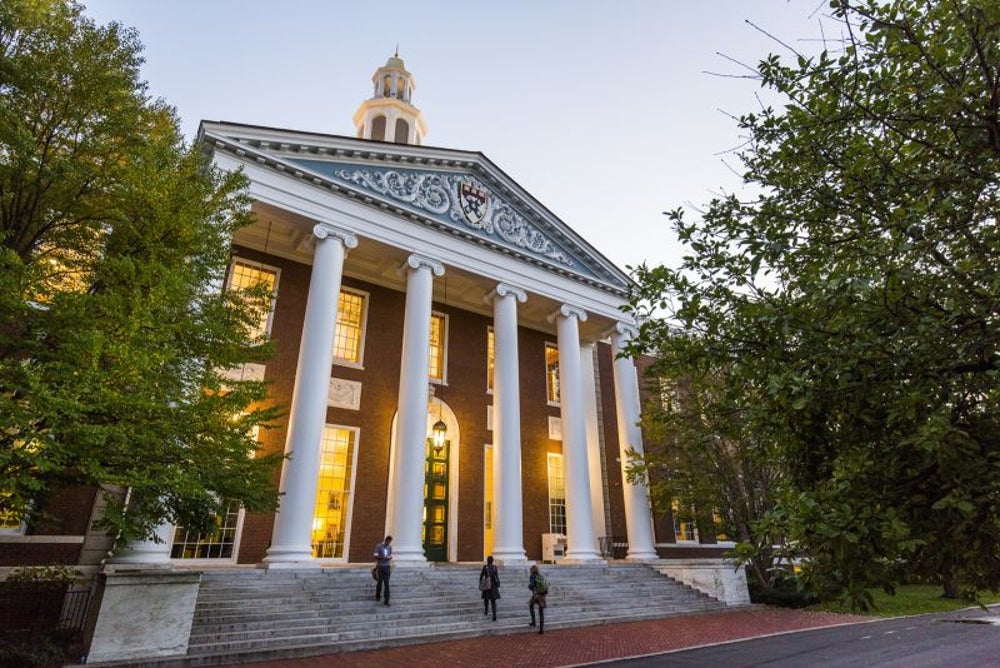 Image credit: Brooks Kraft LLC | Corbis | Getty Images
According to the Harvard website, the student budget for the MBA class of 2019 is $106,800 for one year. Since the MBA takes two years to complete, we can estimate it costs about $213,600, or 1.45 Subways to complete Harvard Business School.
More from Entrepreneur