Few things are as costly and disruptive as good people walking out the door.
Next Article

Travis Bradberry
Bestselling author of The Seagull Manager
menu_book
March 28, 2017 6 min read
Opinions expressed by Entrepreneur contributors are their own.

It's pretty incredible how often you hear managers complaining about their best employees leaving, and they really do have something to complain about -- few things are as costly and disruptive as good people walking out the door.

Managers tend to blame their turnover problems on everything under the sun, while ignoring the crux of the matter: people don't leave jobs; they leave managers.

The sad thing is that this can easily be avoided. All that's required is a new perspective and some extra effort on the manager's part.

Organizations know how important it is to have motivated, engaged employees, but most fail to hold managers accountable for making it happen.

When they don't, the bottom line suffers.

Research from the University of California found that motivated employees were 31 percent more productive, had 37 percent higher sales and were three times more creative than demotivated employees. They were also 87 percent less likely to quit, according to a Corporate Leadership Council study on over 50,000 people.

Gallup research shows that a mind-boggling 70 percent of an employee's motivation is influenced by his or her manager. So, let's take a look at some of the worst things that managers do that send good people packing. 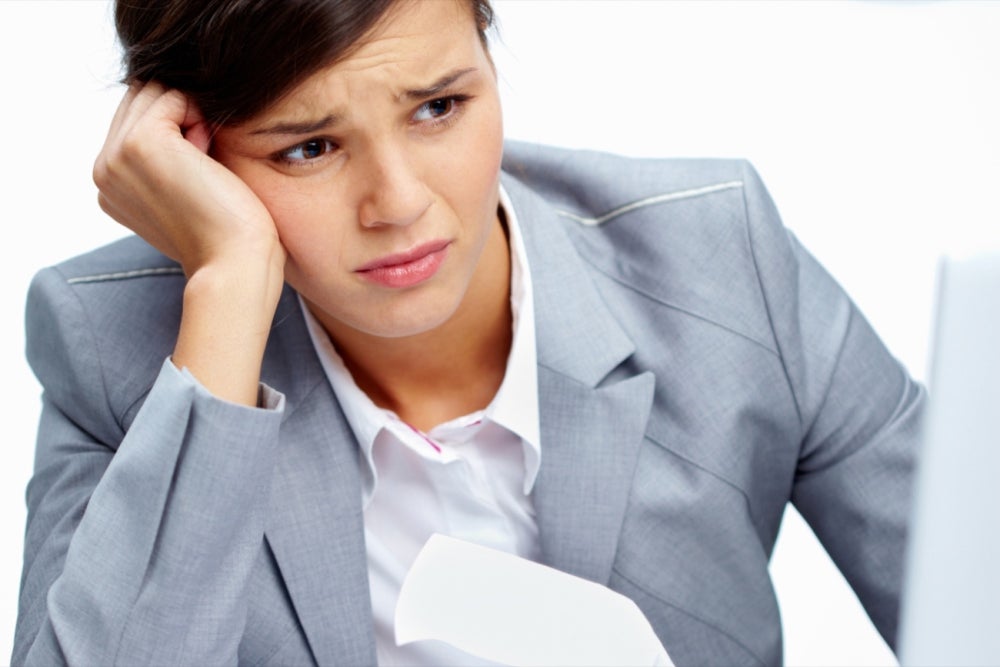 It's easy to underestimate the power of a pat on the back, especially with top performers who are intrinsically motivated. Everyone likes kudos, none more so than those who work hard and give their all. Managers need to communicate with their people to find out what makes them feel good (for some, it's a raise; for others, it's public recognition) and then to reward them for a job well done. With top performers, this will happen often if you're doing it right.

They fail to develop people’s skills 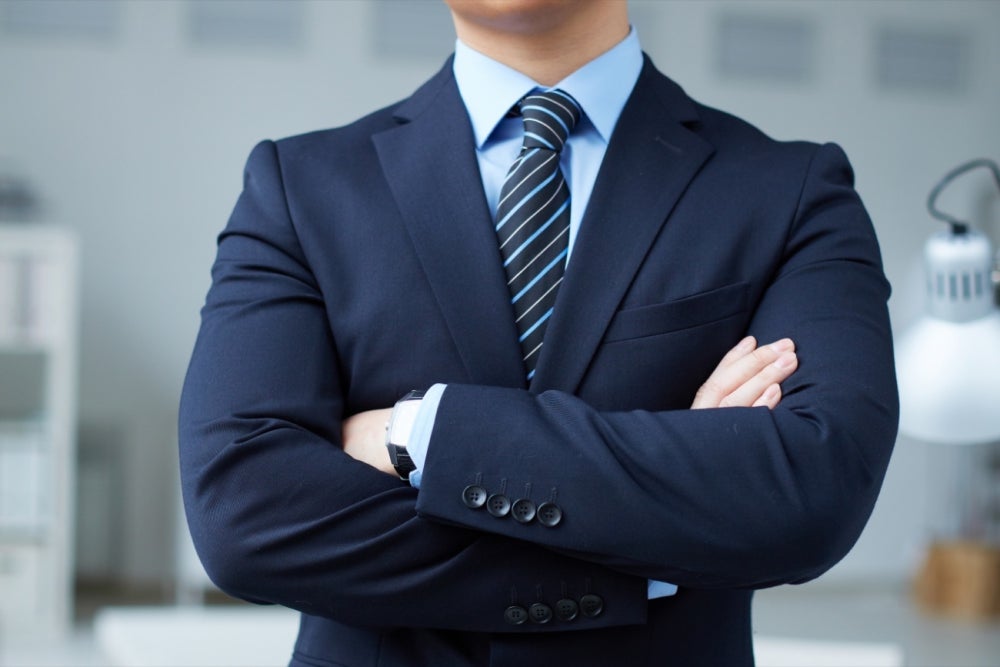 When managers are asked about their inattention to employees, they try to excuse themselves, using words such as "trust," "autonomy" and "empowerment." This is complete nonsense. Good managers manage, no matter how talented the employee. They pay attention and are constantly listening and giving feedback.

Management may have a beginning, but it certainly has no end. When you have a talented employee, it's up to you to keep finding areas in which they can improve to expand their skill set. The most talented employees want feedback -- more so than the less talented ones -- and it's your job to keep it coming. If you don't, your best people will grow bored and complacent.

They don’t care about their employees 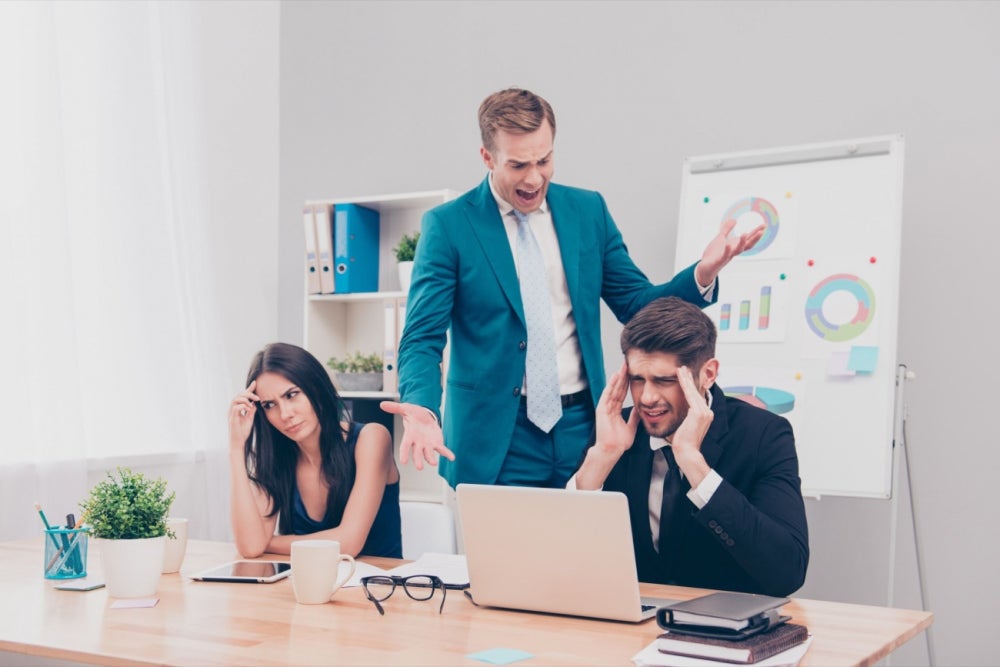 More than half of people who leave their jobs do so because of their relationship with their boss. Smart companies make certain their managers know how to balance being professional with being human. These are the bosses who celebrate an employee's success, empathize with those going through hard times and challenge people, even when it hurts. Bosses who fail to really care will always have high turnover rates. It's impossible to work for someone eight-plus hours a day when they aren't personally involved and don't care about anything other than your production yield.

They don’t honor their commitments 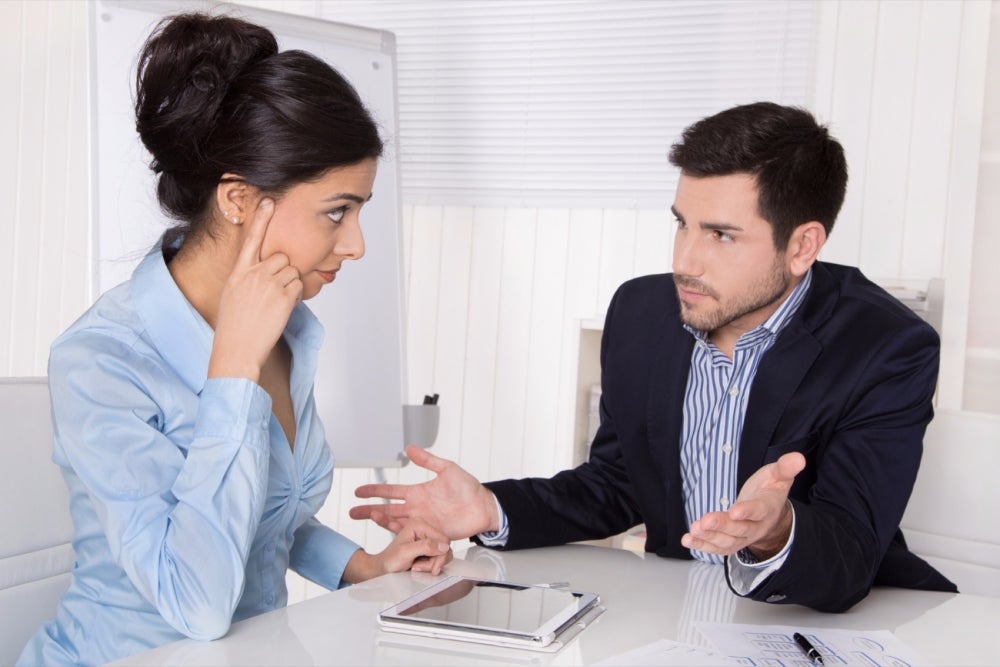 Making promises to people places you on the fine line that lies between making them very happy and watching them walk out the door. When you uphold a commitment, you grow in the eyes of your employees because you prove yourself to be trustworthy and honorable (two very important qualities in a boss). But when you disregard your commitment, you come across as slimy, uncaring and disrespectful. After all, if the boss doesn't honor his or her commitments, why should everyone else?

They hire and promote the wrong people 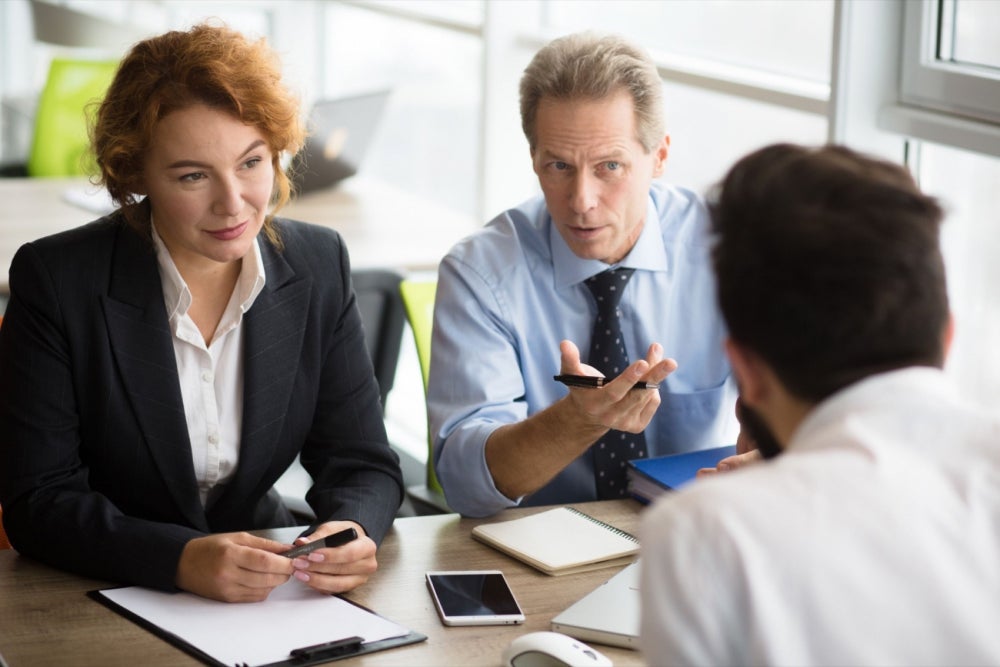 Good, hard-working employees want to work with like-minded professionals. When managers don't do the hard work of hiring good people, it's a major demotivator for those stuck working alongside them. Promoting the wrong people is even worse. When you work your tail off only to get passed over for a promotion that's given to someone who glad-handed their way to the top-------, it's a massive insult. No wonder it makes good people leave. 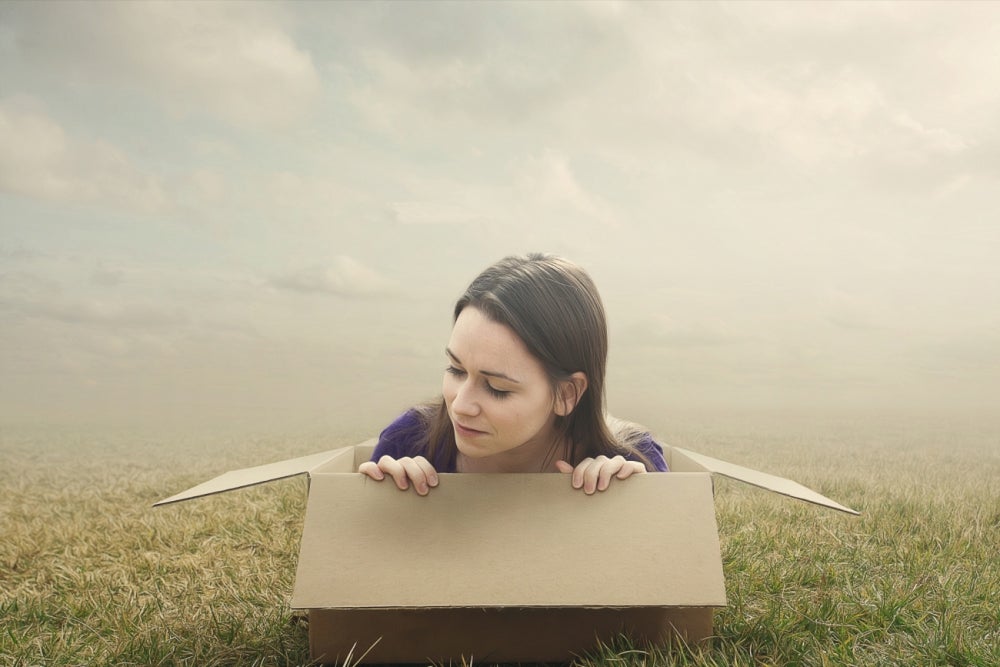 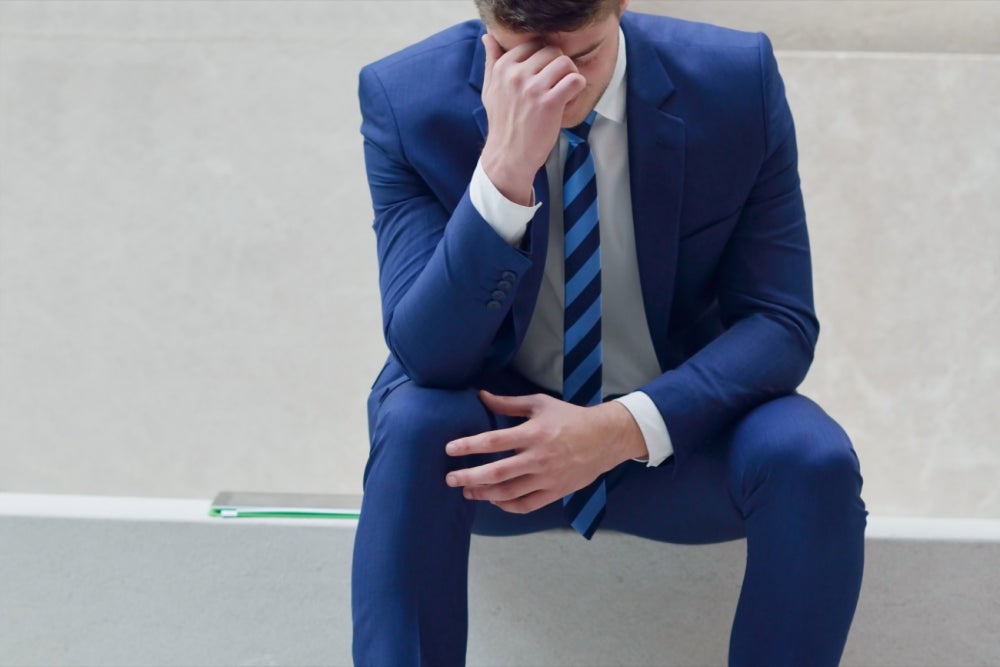 The most talented employees seek to improve everything they touch. If you take away their ability to change and improve things because you're only comfortable with the status quo, this makes them hate their jobs. Caging up this innate desire to create not only limits them, it limits you. 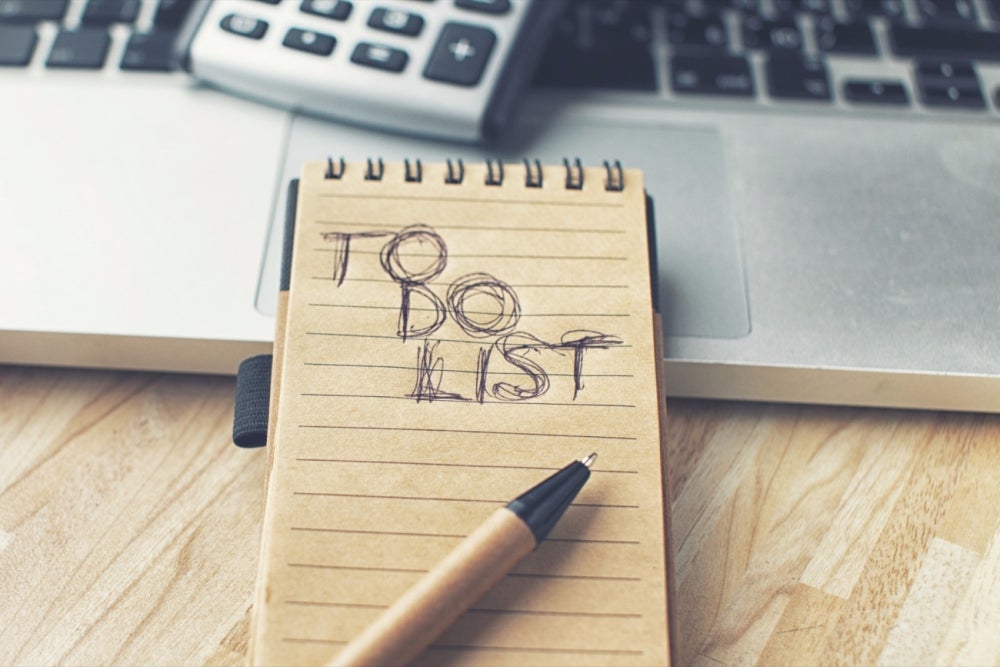 Great bosses challenge their employees to accomplish things that seem inconceivable at first. Instead of setting mundane, incremental goals, they set lofty goals that push people out of their comfort zones. Then, good managers do everything in their power to help them succeed. When talented and intelligent people find themselves doing things that are too easy or boring, they seek other jobs that will challenge their intellects. 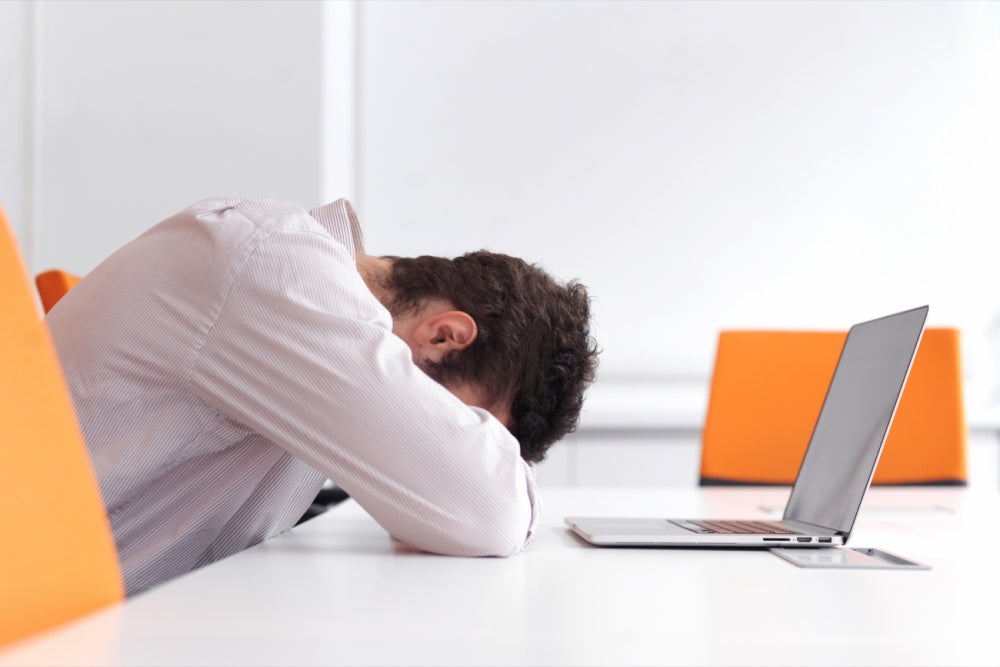 Nothing burns good employees out quite like overworking them. It's so tempting to work your best people hard that managers frequently fall into this trap. Overworking good employees is perplexing; it makes them feel as if they're being punished for great performance. Overworking employees is also counterproductive. New research from Stanford shows that productivity per hour declines sharply when the workweek exceeds 50 hours, and productivity drops off so much after 55 hours that you don't get anything out of working more.

If you must increase how much work your talented employees are doing, you'd better increase their status as well. Talented employees will take on a bigger workload, but they won't stay if their job suffocates them in the process. Raises, promotions and title-changes are all acceptable ways to increase workload. If you simply increase workload because people are talented, without changing a thing, they will seek another job that gives them what they deserve. 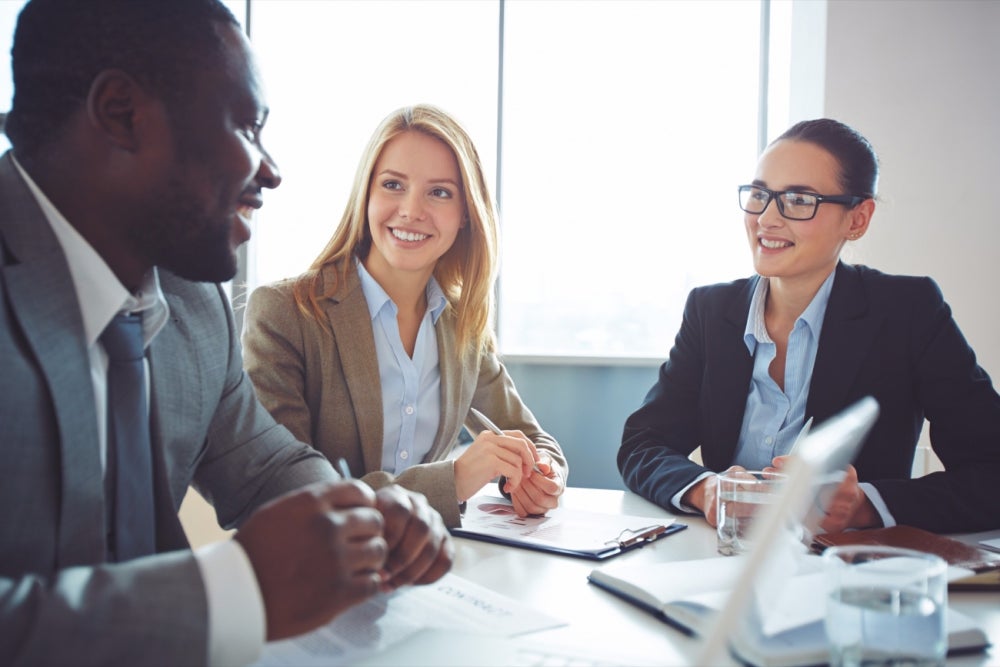 If you want your best people to stay, you need to think carefully about how you treat them. While good employees are as tough as nails, their talent gives them an abundance of options. You need to make them want to work for you.

When Is It Time to Fire an Employee?

How This Entrepreneur Repaid His Most Valuable Employee: His Mom