The Biggest Risk 4 Judges on 'Shark Tank' Ever Took

As the old adage goes: 'If you don't take risks, you will always work for someone who does.'
Next Article

Successful entrepreneurs and business gurus like to talk about the importance of taking risks. And the millionaire judges on Shark Tank are no exception.

“I like to take risks. That’s how I make money,” Kevin O’Leary says.

It’s true that to start your own business, you must make the borderline insane decision to risk all your time, finances and mental, emotional and physical well-being to pursue a dream that may ultimately end up as a nightmare. It’s also true that taking risks and growing your business are synonymous. As the old adage goes: “If you don’t take risks, you will always work for someone who does.”

Related: Why 'Big Risk, Big Reward' Is a Myth

But the cynic in all of us may still look at all those super-rich sharks, sitting atop their gilded thrones telling struggling entrepreneurs to take risks, as a bit, well, callous. After all, it’s a lot easier to be a risk taker when you have hundreds of millions or billions of dollars of other people’s money to fall back on.

So we asked a few Sharks -- the new season premieres this Sunday on ABC -- to put some teeth where their bite is. Here they share what they had to risk to get so much back in return. 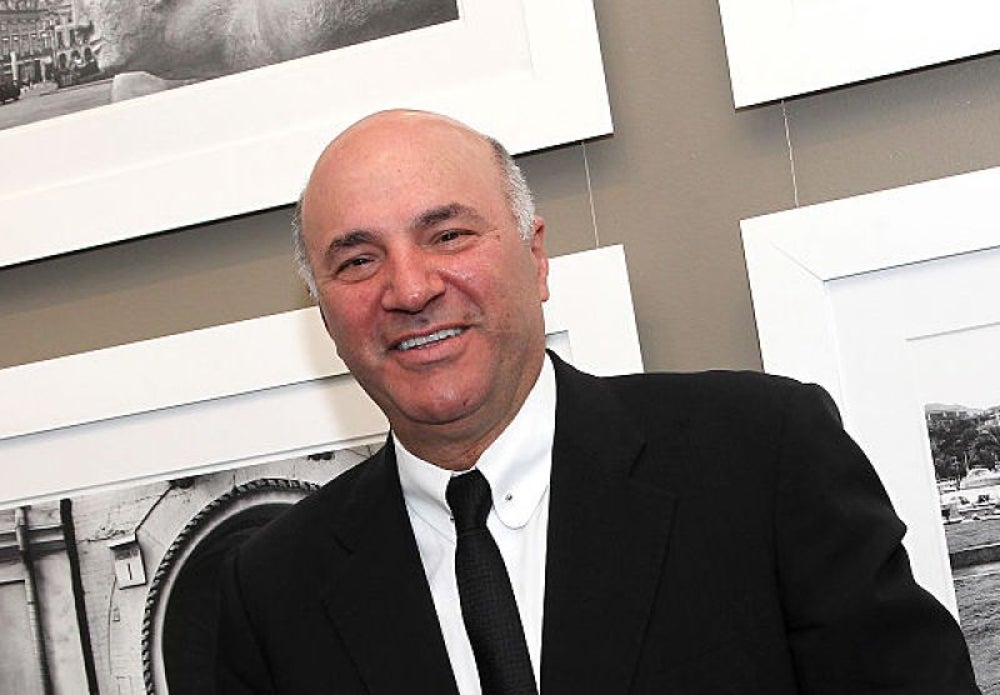 In fact, Dartmouth's Tuck School of Business once ranked O’Leary’s deals among the 10 worst U.S. acquisitions from 1994 to 1996.

“But you only need one to work. I’ve invested in a wide, diverse range of companies and people," he says. "I’ve got over 44 of them now, and every once in a while -- like recently, when Albertsons bought Plated for $300 million -- that’s a huge hit for me. It’s the biggest exit in Shark Tank history. It’s the Plateds that make up for the losers.”

Related: What Mark Cuban Learned From His 6 Biggest Failures 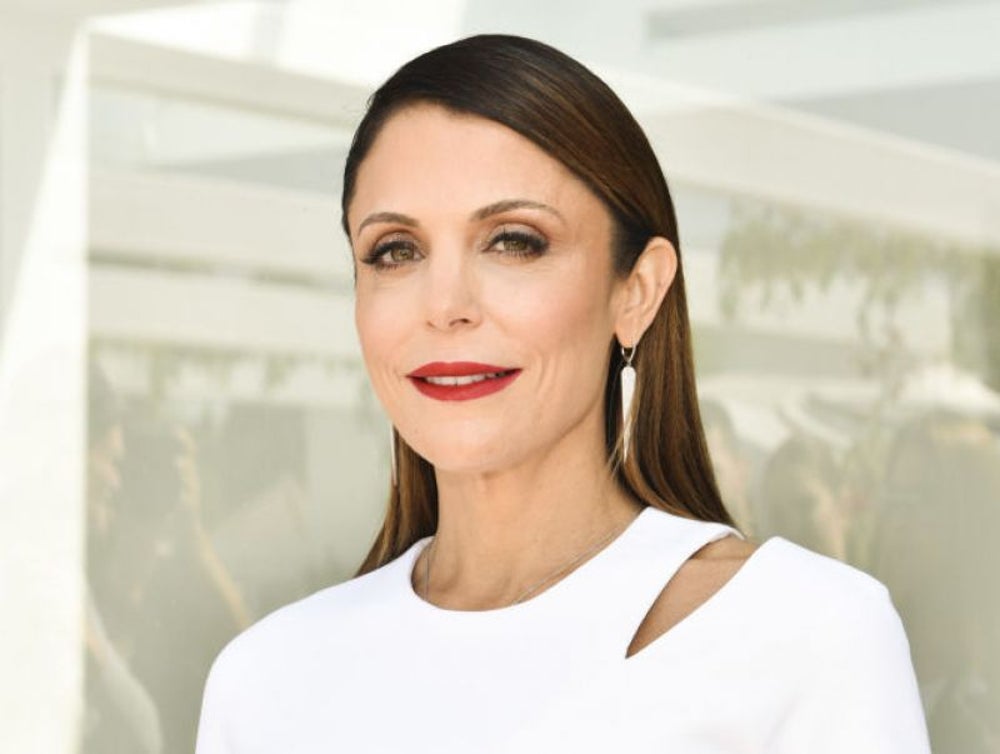 “I started Skinnygirl Margarita with equity vs. licensing, so I didn’t make any money until I did my big deal," Frankel says. "We kept putting money back into the business. I pitched it to everyone, and nobody wanted to do it. People wouldn’t even show up at the meetings. People just didn’t get it. I didn’t realize how risky the liquor business is and how many people fail. I would’ve never gotten into this business if I knew this was so crazy and crowded. 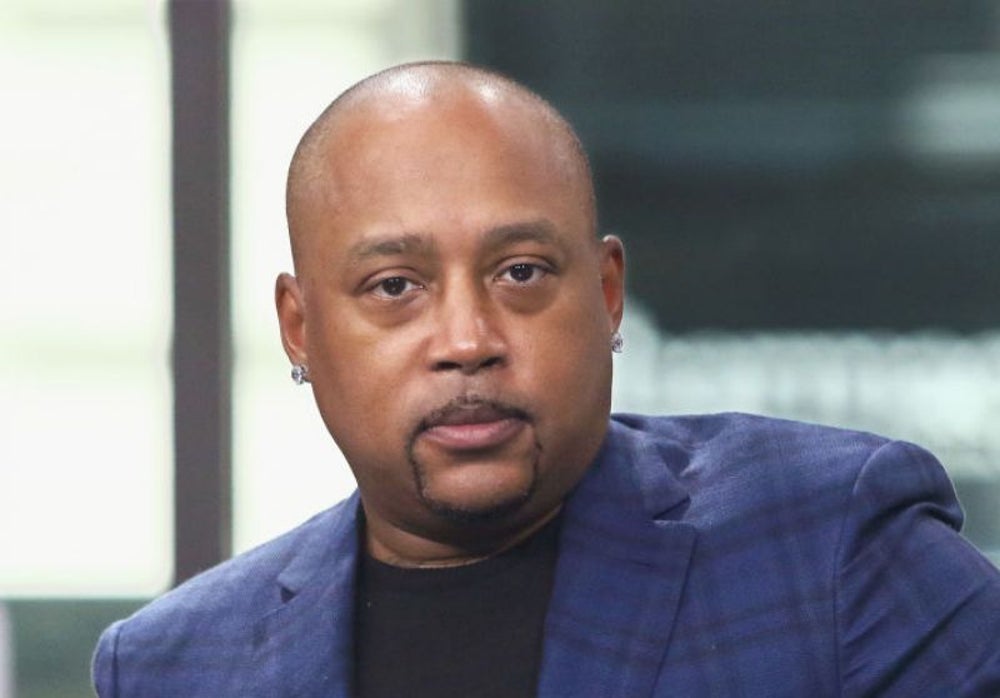 “The biggest risk in my career was not going to college, because I felt that it wasn’t for me, and that I could hopefully maximize myself other places," John says. "I mortgaged my home and left my job because I wanted to be an entrepreneur, but I think the bigger risk would’ve been never trying.”

Related: Daymond John: Get Out of Your Office and Into the Mix 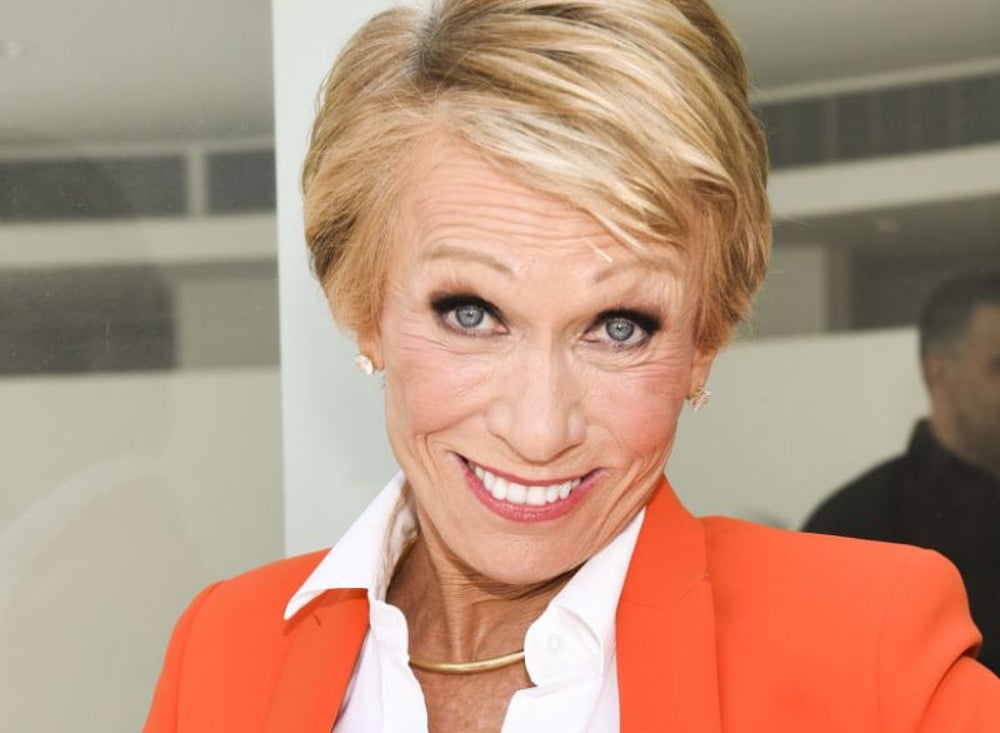 “In the first recession when my business was maybe 300 people strong, I left it and worked in a salary job for a developer. Everybody laughed at me because they thought I was a failure, but he paid me $200,000 a year, and with that I was able to pay my rent," Corcoran says. "I thought maybe people would think I’m a loser and they wouldn’t want to work for me. But everybody stayed with me when I returned to my business.”

Even better, Corcoran sent Trump flowers and a thank you card every time one of his checks arrived. He would always send them back with the message, “Rejected.”

What Is the Future of Emergency Prevention?

Real Risk vs. Perceived Risk: 2 Factors to Grow Your Business in 2020

What's Your Appetite for Risk?

There Is No Success Without Risk

Risk-Taking at a Startup Is a Lot Like Speed Skating, Says This Former Professional Athlete