5 Simple Ways to Handle Nepotism in the Workplace

Think your boss is giving opportunities to friends and family members over you? Here's what to do.
Next Article

Dealing with nepotism in the workplace can be tough, especially if you’re the one on the short end of the stick. Nepotism, or the act of providing or receiving opportunities due to a family relationship or friendship, has a history that runs long and worldwide.

“Nepotism is a natural part of the human endowment,” says Robert Jones, a professor of Industrial-Organizational Psychology at Missouri State University. How it's perceived is tied to culture, according to Jones. “In China and India, nepotism is a way of life and regarded positively.”

Nepotism generally has a negative association in western, individualistic countries such as the United States, particularly if the favored recipient isn’t qualified. Nepotism can damage a business by affecting employee morale, causing friction and resentment.

However, it isn’t necessarily an entirely negative practice. Hiring or promoting a relative can provide certain advantages. For instance, if the candidate has been groomed in the family business, then the person may bring valuable social and intellectual capital to the position. Jones points to a recent nepotism study on NCAA teams that shows that teams with nepotism (two or more family members as players or coaching on the same team) tend to perform better and win more games than those without it.

The bottom line: The way people respond to nepotism at work depends largely on the qualifications and self-awareness of the candidate in question, as well as transparency in the hiring process. If you find yourself in a work situation where nepotism is a flagrant problem that disrupts your workplace satisfaction and professional growth, here are five ways to cope.

Click through the slideshow to see the five ways to handle nepotism at work.

Related: Did a Client 'Suggest' You Hire His Son? What to Do. 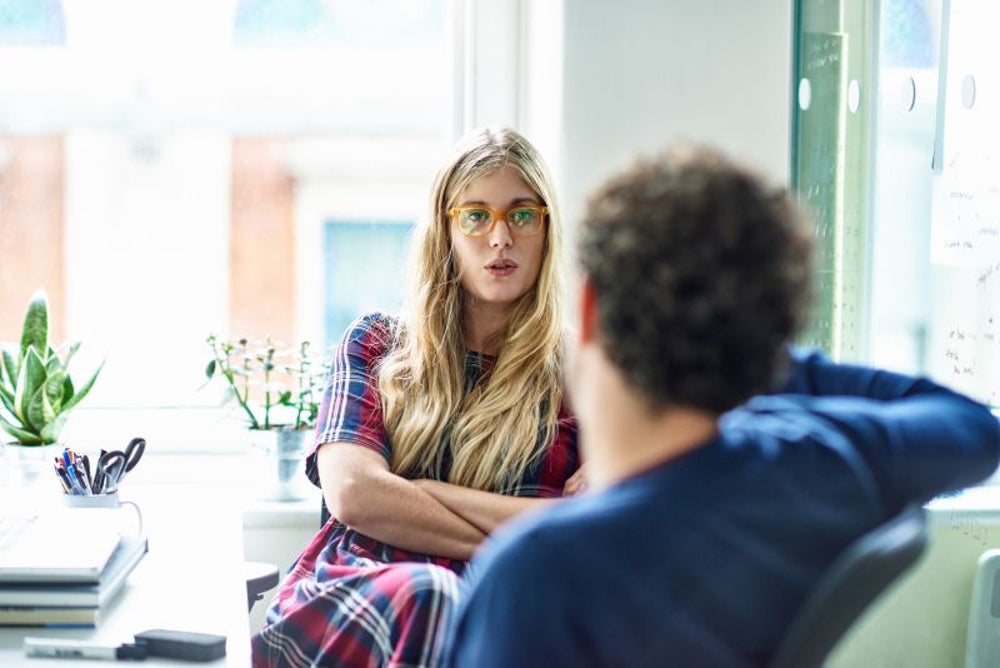 Take a deep breath. Just because the person hired or given the opportunity is related to the boss, that doesn’t automatically make the situation nepotism. The fact is, the person receiving the opportunity may have qualifications or experience that speaks to the job or opportunity. So before you jump the gun and scream “nepotism,” take a step back.

“Focus on maintaining a professional attitude and a strong performance," said Heather Huhman, an HR expert and founder and president of HR software firm Come Recommended. "The last thing an employee with a legitimate complaint against their employer wants is to not be taken seriously because of some sort of technicality.”

Related: Four Reasons You Should Never Hire a Family Member 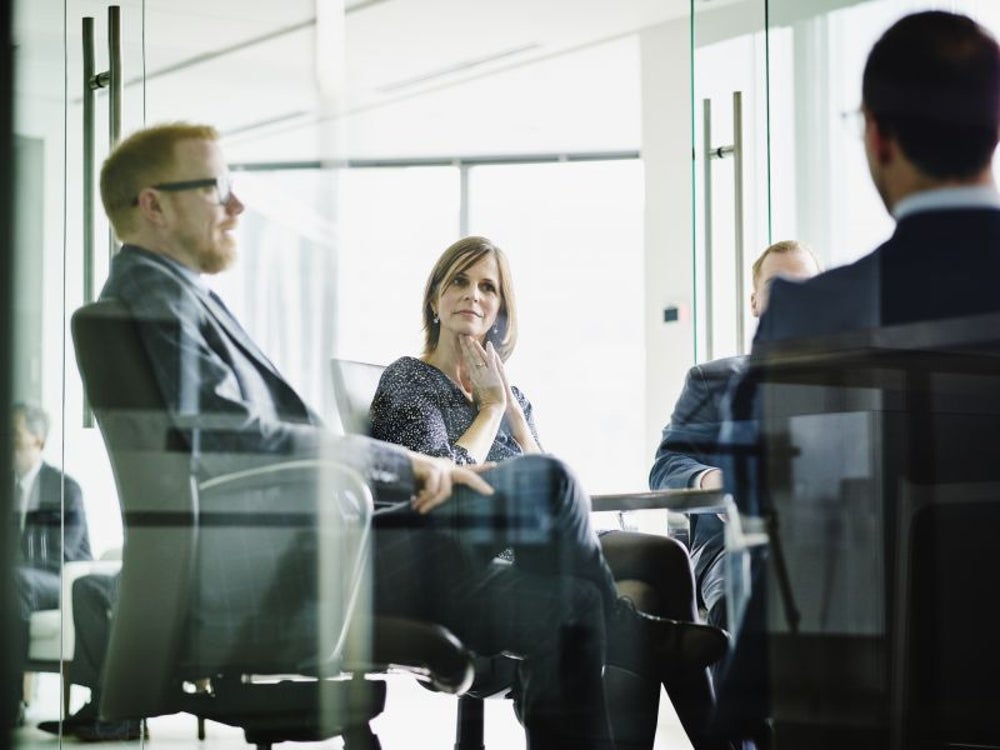 Let’s say it’s definitely nepotism and that the person benefiting is completely unqualified and unprofessional. Well, just because that person may exhibit unprofessional behavior and get away with it, that doesn’t mean that you will. Nepotism is not fair, but it's rampant with the potential to be toxic, according to Lynn Taylor, a national workplace expert and author of Tame Your Terrible Office Tyrant; How to Manage Childish Boss Behavior and Thrive in Your Job.

You can’t control someone else’s behavior, but you can be responsible for your own. Double down on professionalism, even if you are being provoked or plan on leaving the company. Resist the urge to act out, slack on the job, tell someone off or gossip with coworkers who could easily repeat your words. You don't want what you say to come back to haunt you later. (If you need to vent, do it with your partner, therapist or best friend who has no connection to your workplace.)

Keep doing all the things that professional people do: Be courteous, show up on time, follow through on your responsibilities and keep growing your skills.

Related: When a Family Business Should Outsource Human Resources

Document your great work at the company 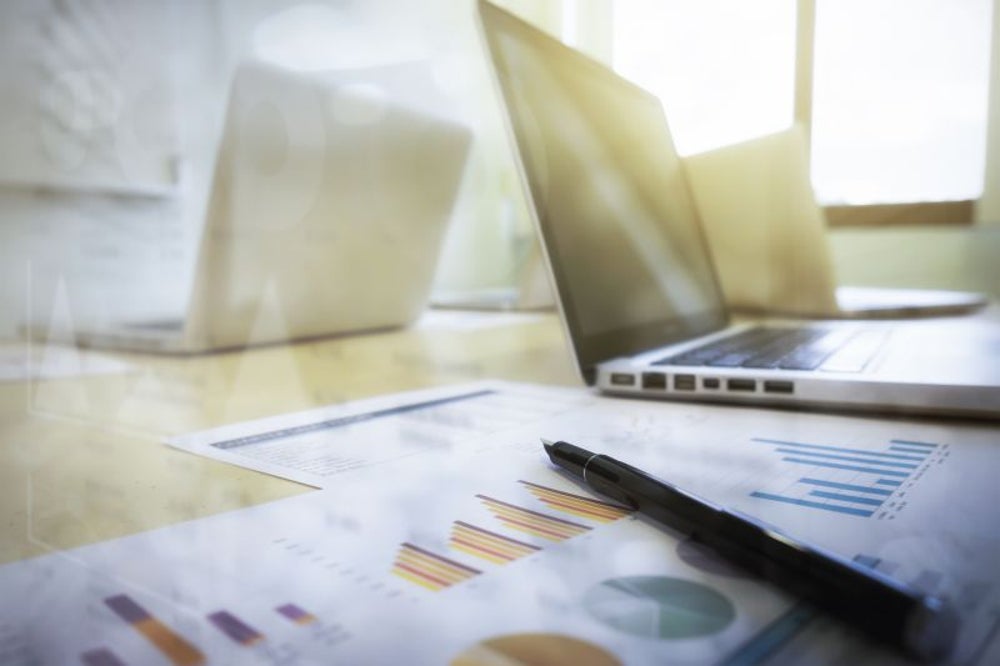 In cases of nepotism, what's often most frustrating is that a person feels overlooked because of opportunities given to someone perceived as less qualified. So your best bet to get what you want (say, a raise or promotion) is to not make it about the other person.

Document what you've achieved over time, and make sure to compile as much data to back you up as possible (for example, “I am responsible for increasing website traffic by 10 percent over the past three months"). Avoid making your argument about someone else getting what you feel you deserve.

Related: Nepotism Was Never an Issue for This Unishippers Franchisee

Talk it out with a carefully selected individual in the company 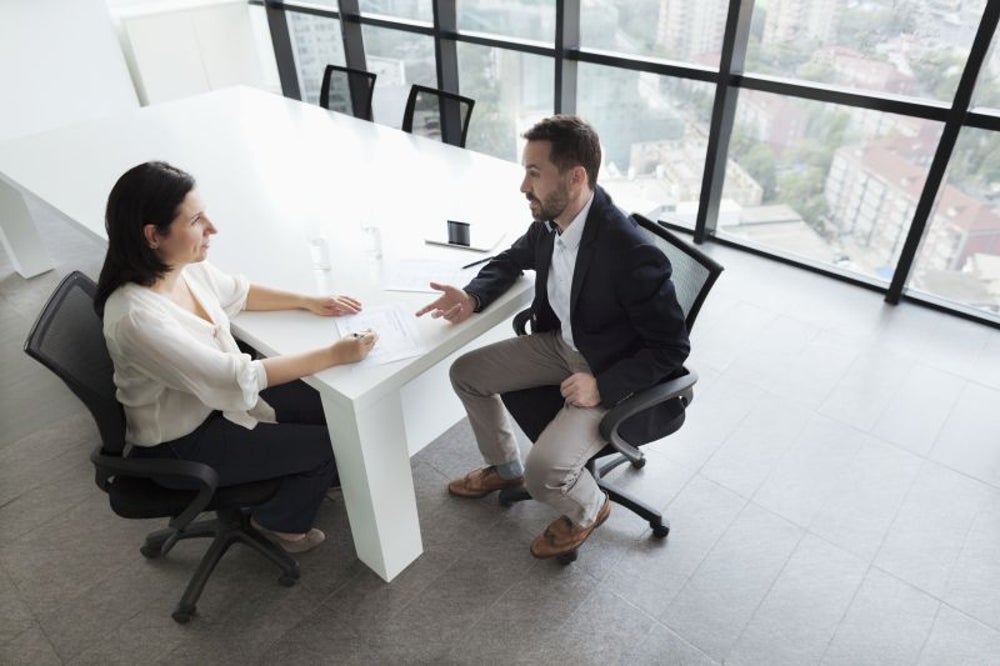 “Nepotism is dangerous territory -- especially depending on whom the nepotism involves,” Huhman said. “As such, employees need to proceed with caution and be careful about whom they trust with their complaints.”

With this in mind, if you need to report the person benefiting from nepotism, HR is almost always the wrong choice. Instead, Huhman recommended to “identify a third-party ally -- someone higher up than you, and thus [who] has more power within the organization but has no skin in the game. As with any complaint, documentation and witnesses are important. Together with the ally, determine how to best bring forward your concerns that won't result in backlash.”

Along with having your own record and documentation of dates, incidents, dialogue and names and people who can possibly corroborate what happened, present any additional supporting evidence, such as a policy in the employee handbook to show that these actions are in direct violation of company policy. And remember, if you choose to speak up, assume that you may be inviting closer examination of your own behavior. Make sure your own performance is beyond scrutiny.

Related: Passing The Torch: Succession Planning For The Family Business 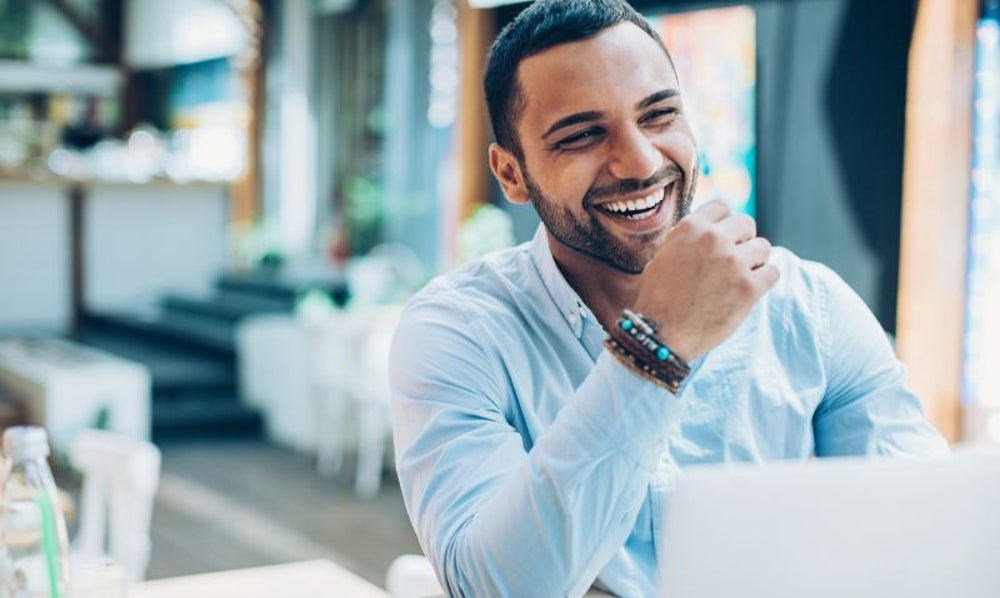 Dealing with nepotism at work can be stressful, and the matter won’t be resolved overnight. “Patience is crucial,” Huhman said. “Some might feel compelled to act out of emotion, but it’s best to build a case with evidence and details -- including any information from colleagues who may be experiencing the same things you are -- before approaching anyone.”

Whether it’s exercising, cooking, watching a funny television show,  talking with supportive friends and family or seeing a therapist, find the activities that bring you happiness and relief -- and keep doing them. Also, consider this for the bigger picture: Nepotism is everywhere. In some instances, it can hinder you professionally and be toxic. But that’s not every case. “Know that people may not realize they’re acting partially,” Huhman said. “So it’s best to approach any conversation about partial behavior at work as something you’ve noticed, not something that’s been done to you.”

Related: 25 Reasons Why Hiring Your Relatives Is an Even Worse Idea Than You Suspected