You can open a top food franchise for less than you think.
Next Article


Want to own your own business? It takes less start-up capital than you think.

The beauty of owning a franchise is that it lets you open a business without developing it from scratch. Top franchises like McDonald’s go for top dollar. The fast-food giant requires potential franchisees to have a minimum of $500,000 of cash on hand, and there are other associated fees to consider, too.

Don’t be discouraged if you don’t have half a million dollars in your back pocket to invest in a business. There are low-cost franchises, and many are household names. GOBankingRates rounded up 10 food franchises that require $100,000 or less in cash, according to Franchise Direct, a company that helps potential franchisees find business opportunities. Click through to see the franchise openings, and learn success strategies for new entrepreneurs. 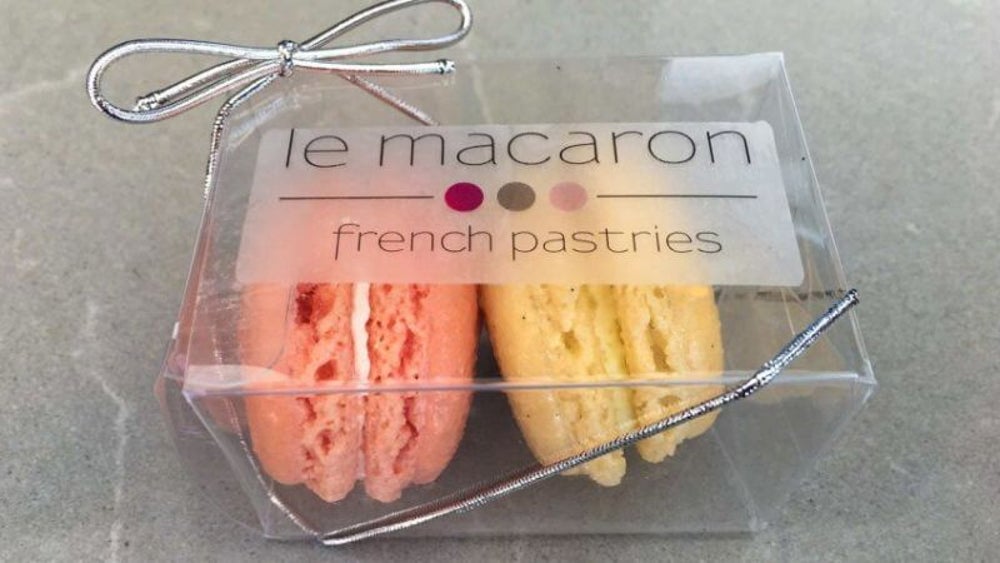 They're sweet, light and eye-catching. Join the trend that's spreading across the U.S. and open up your own macaron shop. In addition to the low start-up costs, you won't have to sweat the baking details, either. All baking is done by French chefs at the company's central pastries commissary.

There are currently more than 50 Le Macaron shops open across the country, and the company is actively looking to expand its footprint in California, with the goal of opening 15 new locations in the next two years.

If you’ve ever had a Jimmy John’s gourmet sandwich, then you know they’re simply delicious. Now, you can be a part of the winning franchise with as little as $80,000.

You can expect to pay an initial $35,000 franchise fee. In all, plan to invest between $329,500 and $557,500. You’ll also need to have a net worth of $300,000. Even with lower start-up costs, you'll likely need a small business credit card, and other entrepreneurs have recommended their favorite cards.

Average 2016 annual sales per Jimmy John's restaurant were $1,170,866, and the average net profit was $121,961. Currently, there are over 2,000 locations across the U.S. Entrepreneur named Jimmy John's the fifth-best franchise to own. 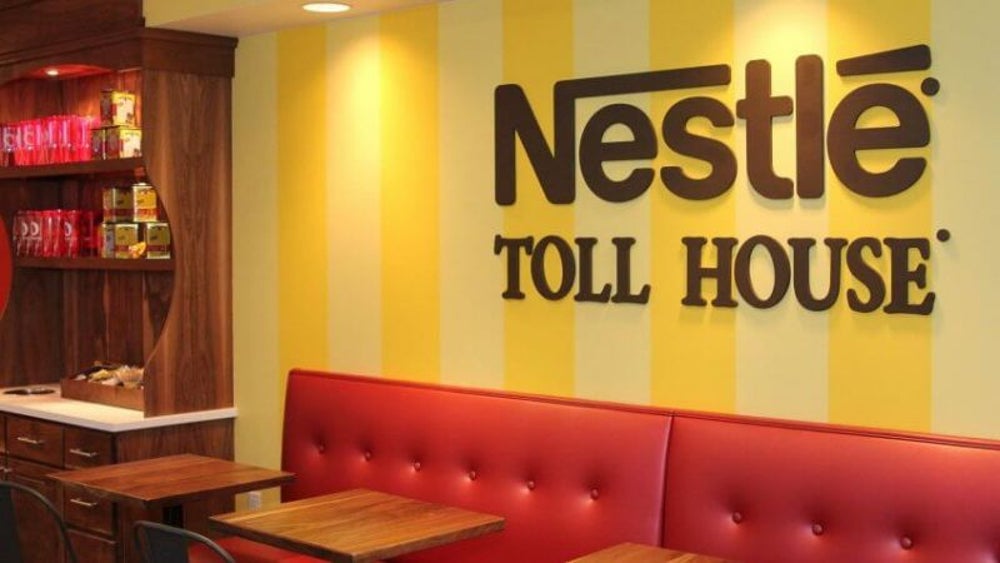 Even if you’re not a baker, you’re familiar with Nestlé Toll House -- a billion-dollar brand name. Now you have a chance to be a part of it all. This café franchise offers over 45 varieties of fresh baked goods and signature Nescafé coffee, as well as wraps, paninis and flatbreads.

As an entrepreneur, you'll be looking to cut costs wherever you can. Fortunately, there are lots of free resources and tools for small business owners. 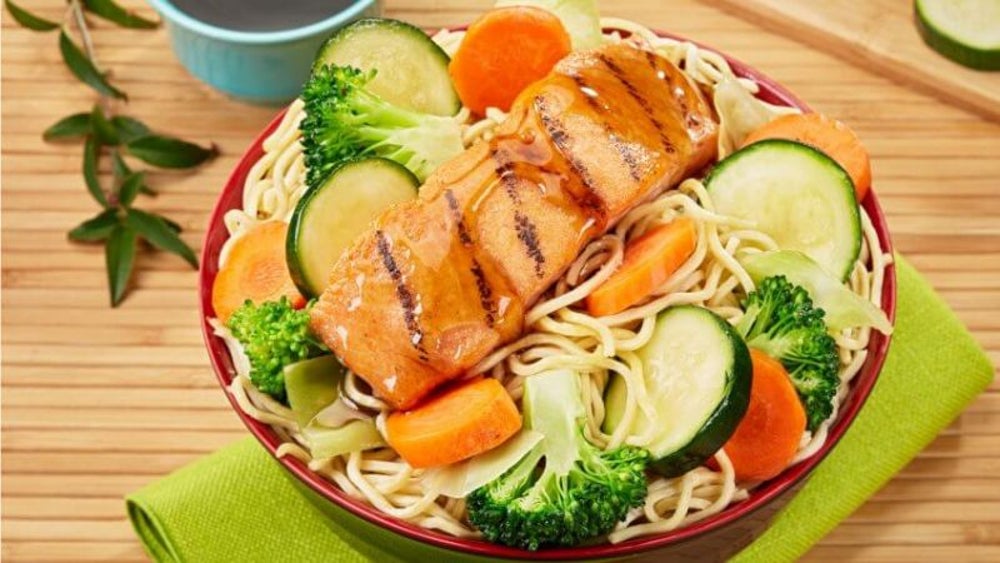 Want to get involved in a restaurant that offers affordable and healthy Japanese favorites? Samurai Sam’s Teriyaki Grill is looking for franchisees in Arizona, Nevada, California and Utah. Currently, there 45 locations worldwide. 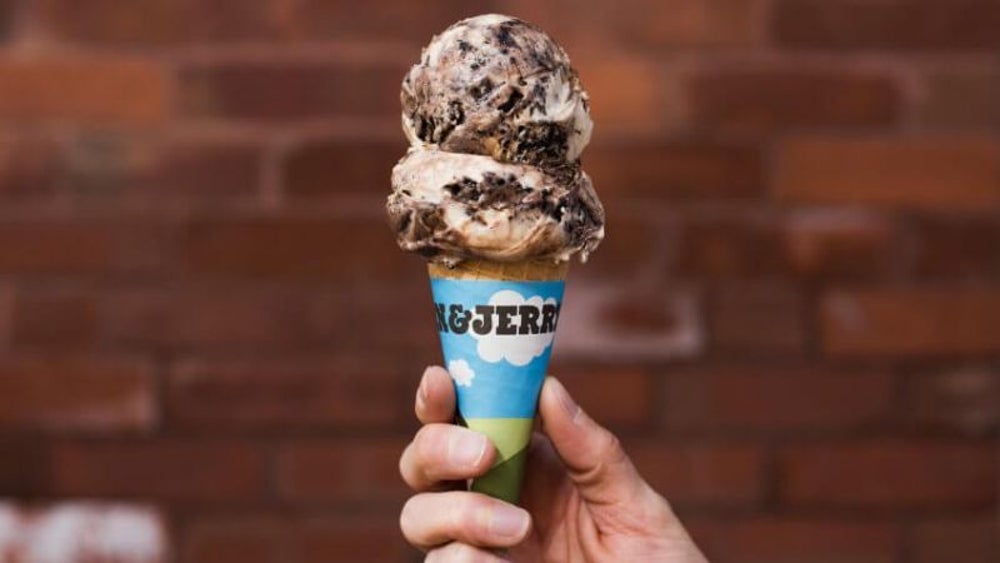 Even with the growth of frozen yogurt, ice cream continues to be an American staple. Ben and Jerry’s has franchise opportunities in select markets across the country. Tasty treats include smoothies and frozen yogurt in addition to the company's well-known ice cream.

One fun part about being a Ben and Jerry's owner: Customers get a free scoop of ice cream on their birthdays, so you'll be serving up smiles. 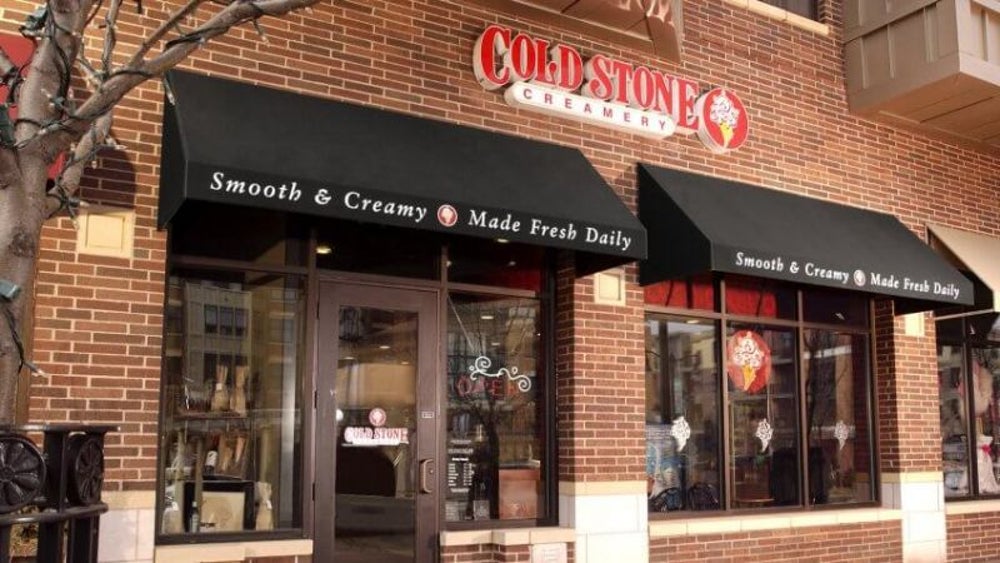 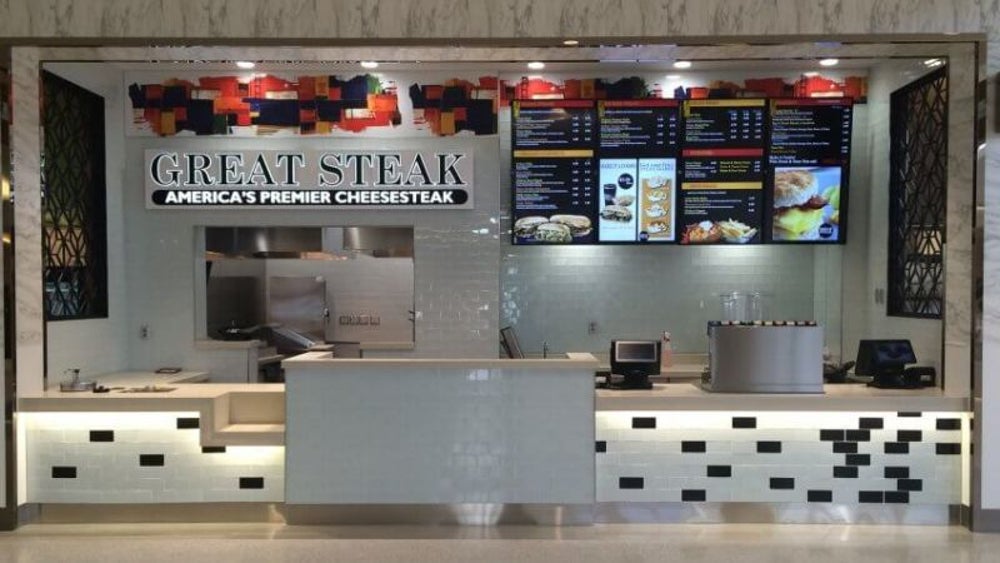 When it comes to food, Philadelphia is known for its cheesesteak. Now you can become a franchisee of The Great Steak brand, and welcome the cheesesteak to your community.

What does it take exactly? According to Franchise Direct, the initial investment is between $150,900 and $519,050, including a $30,000 franchise fee. That’s for the traditional business model, where the restaurant is located inside a shopping mall or strip mall.

The average gross sales for 53 Great Steak shops was $476,956, with 22 locations meeting or exceeding that number. 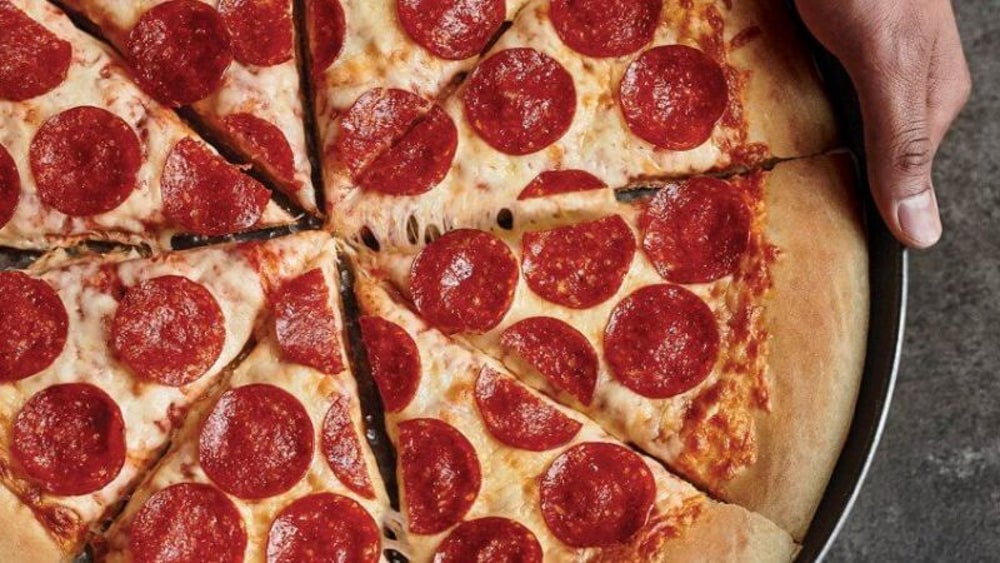 Little Caesars has been in business since 1959 and is continuing to grow nationwide. For those interested in opening a store, a candidate must have a net worth of $250,000 or more, with a minimum of $100,000 in liquid assets.

The estimated initial investment required per franchise location ranges $334,000 to $1,370,500 for a Little Caesars carry-out location, with free-standing buildings typically costing in the higher range.

The pizza chain has over 4,500 locations worldwide. According to the Franchise Times, Little Caesars does $4.2 billion in global sales annually. That's partially in thanks to some of the best pizza deals around. 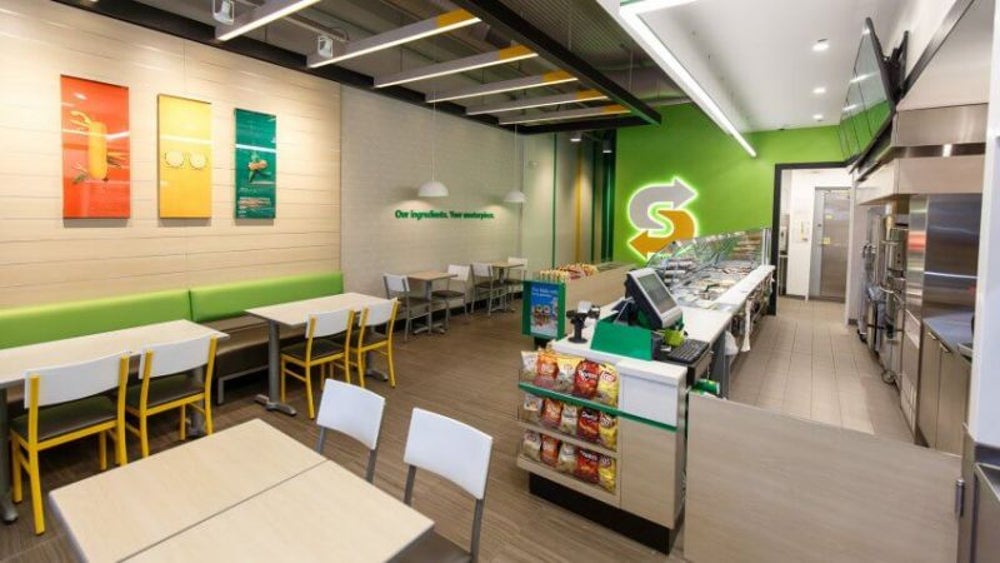 If you want to know how good business is for the Subway chain, consider this: Existing owners account for more than 70 percent of new Subway franchises -- and there are currently more than 45,000 global locations.