5 Affordable Restaurant Franchises You Can Start for 5 Figures

If you want to make food but don't have the dough, these food franchises are actually accessible.
Next Article

Starting a restaurant can be a risky proposition, in large part because of the high price tag associated with finding a physical location, buying equipment and hiring staff. Even restaurants with dollar menus often cost seven figures. (For example, a McDonald's franchise will run anywhere between $1 million and $2.2 million). In fact, of the top 10 restaurants in the Entrepreneur Franchise 500 list, Jersey Mike's Subs is the most affordable with a minimum price tag of $193,000.

Even if you're willing to dive in, get to work and take a chance on a restaurant, that type of price tag can be prohibitive for many potential investors. That's why we've put together a list of successful but accessible franchises that cost five figures, allowing you to achieve your dream without breaking the bank.

Start the slideshow to learn more about each of these franchises. 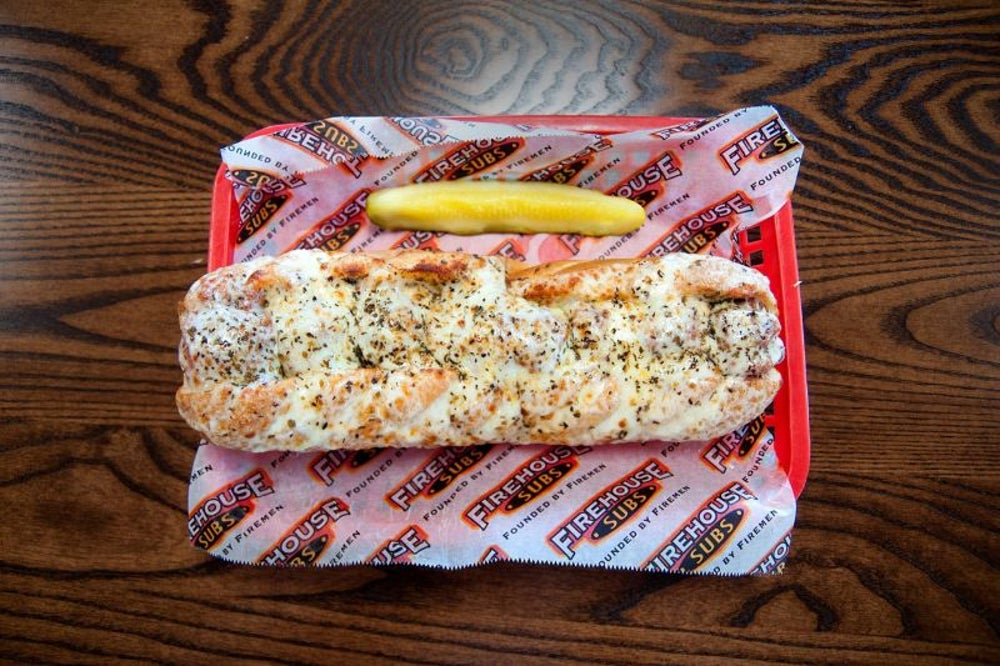 The amount you'll need to invest in a Firehouse Subs restaurant can vary wildly depending on a bunch of factors, but on the low end of that scale it is around $95,000. However, according to the Firehouse Subs franchising page, you need a minimum of $80,000 to invest (plus a credit score of 650+), which means that it's not totally out of the ballpark.

The subs franchise is looking to invest in new franchises all over the country -- from New York to Florida and California -- but you can see a full map of franchise opportunities here.

Training: 336 hours on the job, 35 hours in the classroom 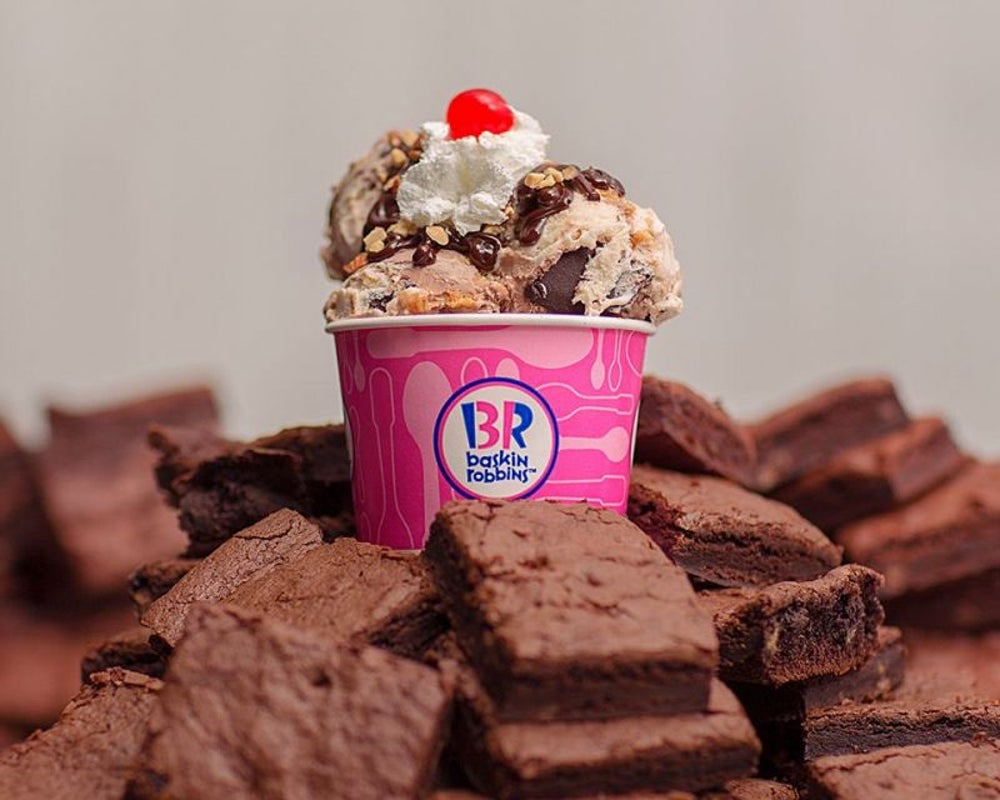 It's still wintertime, so you might not be ready to think about ice cream just yet, but you should. Baskin-Robbins franchises have shown a ton of growth internationally since 2008. In the past decade, Baskin-Robbins has added 2,151 international franchises, which represents a 67.4 percent growth.

The ice cream franchise sells for a minimum of $93,550. However, considering that its sister company, Dunkin' Donuts, typically sells for between $229,000 and $1.7 million, it could definitely be worse. 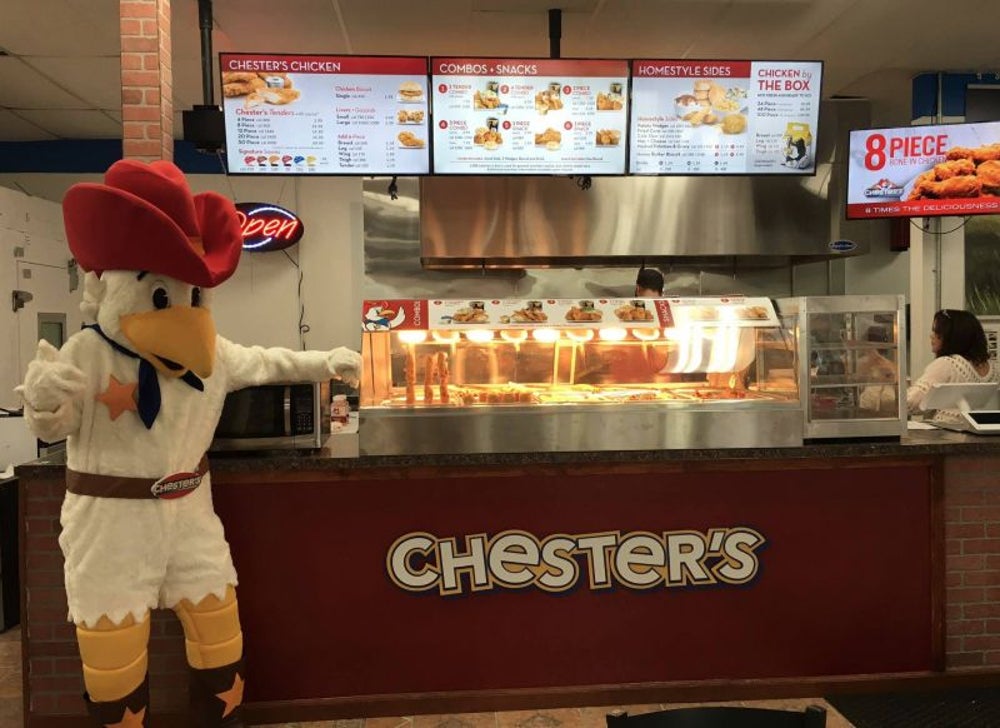 Chicken restaurant Chester's has been around since 1952, but it only started franchising in 2004. It only makes sense, then, that the company has experienced rapid growth in the past decade, going from 82 locations in 2008 to 1,156 by 2017. One reason for that is the company's low initial investment, $12,000, and its even lower franchise fee, which is $3,500.

Training: 30 hours on the job, 3 hours in the classroom

Related: 5 Things You Need to Know Before You Buy a Pizza Hut Franchise 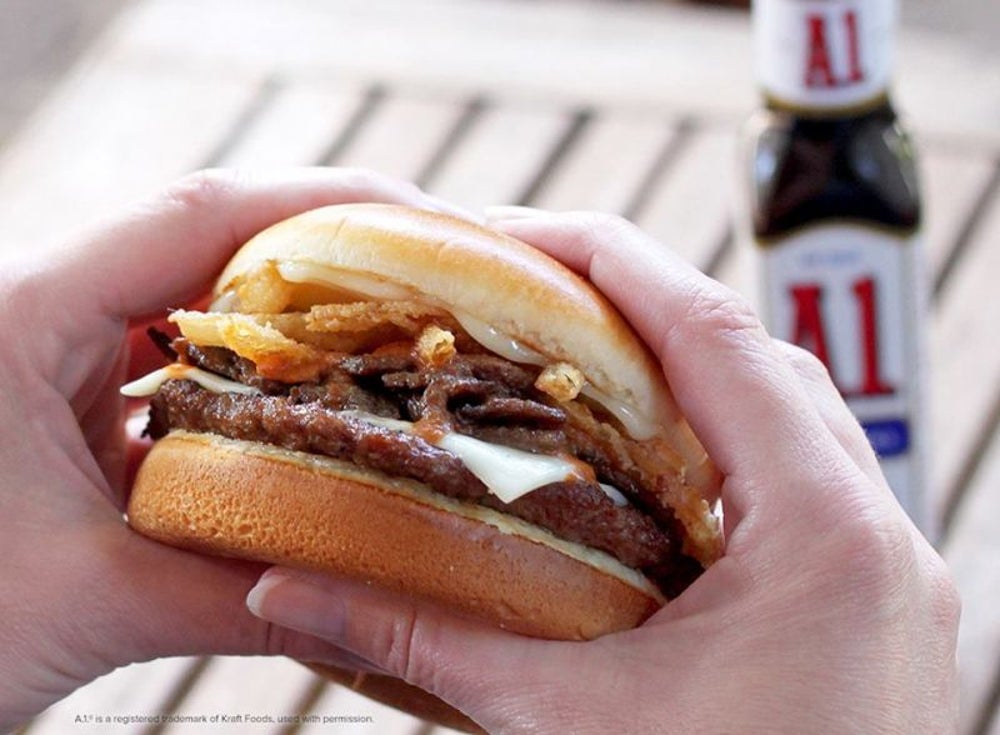 The number of Checkers and Rally's restaurants has been up and down for the last decade, but by 2017, there was a 10-year high of 851 locations -- 284 owned by the company, 567 U.S. franchises. Checkers and Rally's is still looking to add locations along the east coast, the midwest and southwest regions, and you can see a map of markets here. The current initial investment is $96,414. 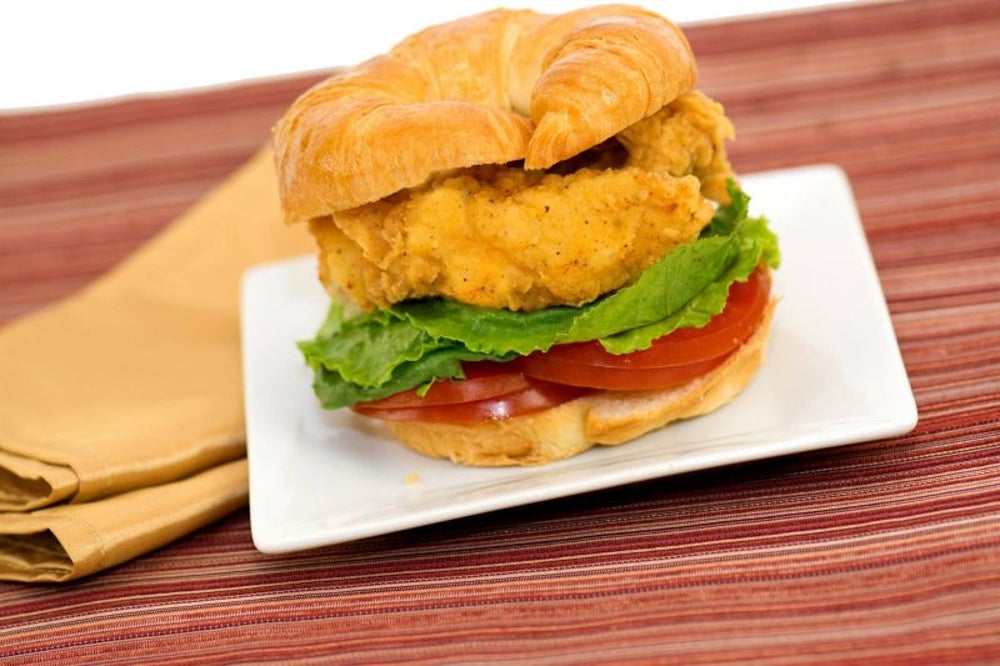 Like Chester's, Champs Chicken is a low-cost chicken restaurant. You can potentially invest in a Champs Chicken for as little as $9,000 (which, technically, makes it a little too affordable for this five-figure slideshow).

Champs Chicken only started franchising in 2013, so it might not be as well known as some other entities on this list, but there are already 397 locations in the U.S..

Training: 28+ hours on the job