Take a page out of the playbook of the top 10 richest people in the world.
Next Article

What were the first steps that some of the world's wealthiest took on their way to becoming billionaires? Read on to learn more about how business leaders such as Jeff Bezos, Bill Gates and Warren Buffett got their start. 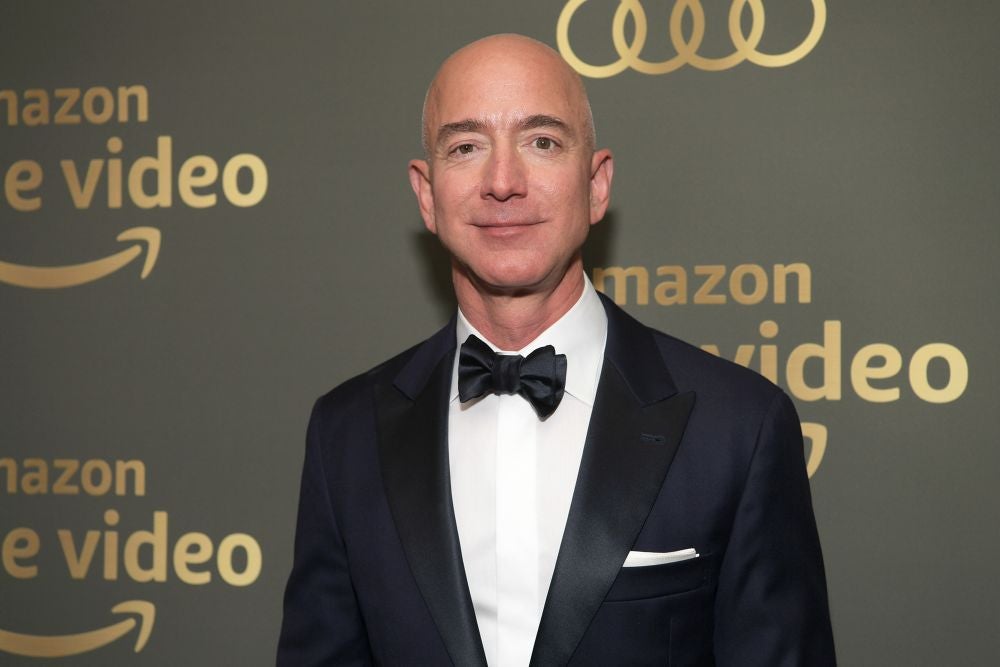 Company: Founder and CEO of Amazon and Blue Origin

After a summer gig working as a cook at McDonald’s, Bezos’s first job out of college was at a telecommunications startup called Fitel, where he was the 11th employee. He worked at debugging code and then was promoted to head of development and director of customer service. 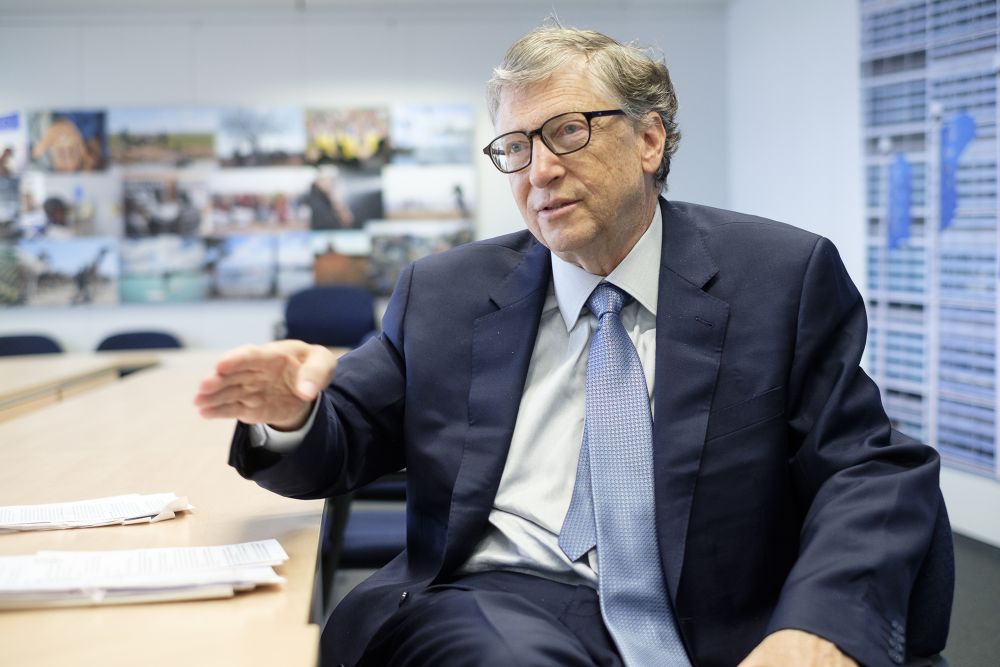 Company: Co-founder of Microsoft and the Bill and Melinda Gates Foundation

In 1975, when Gates was 20 years old, he sold software he developed in his dorm room to MITS Altair, the maker of the first personal computer, for $3,000, plus royalties. Shortly after that, he left Harvard to start working on the venture that would become Microsoft. 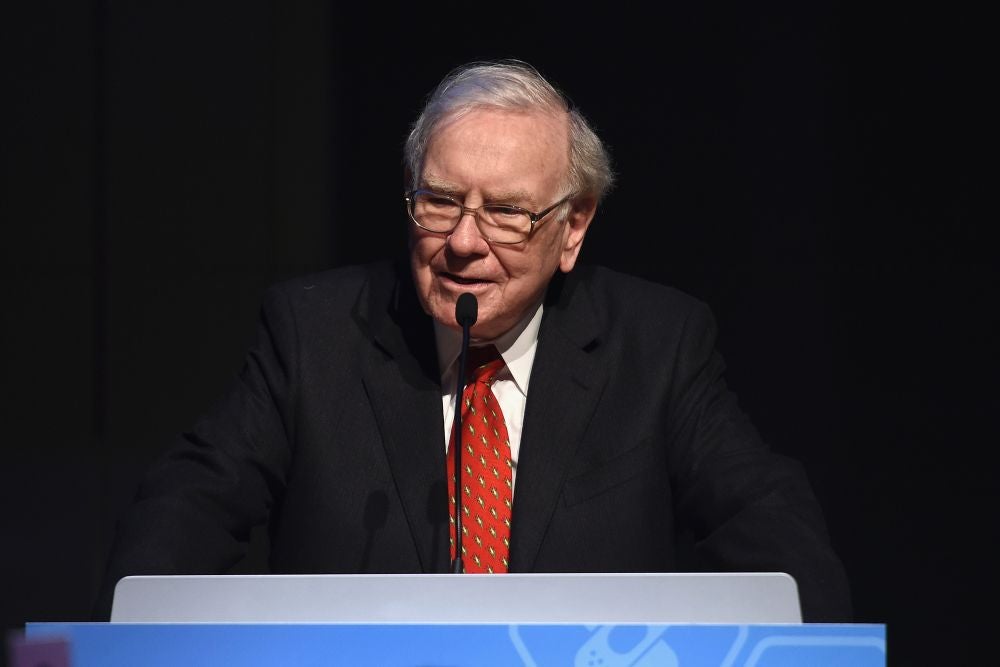 As the now famous story goes, Buffett was just an 11-year-old kid in Omaha when he purchased his first stock. By the time he was 16, he had $53,000 in the bank thanks to odd jobs, including selling collector stamps and used golf balls. He also had a regular gig delivering The Washington Post every morning. 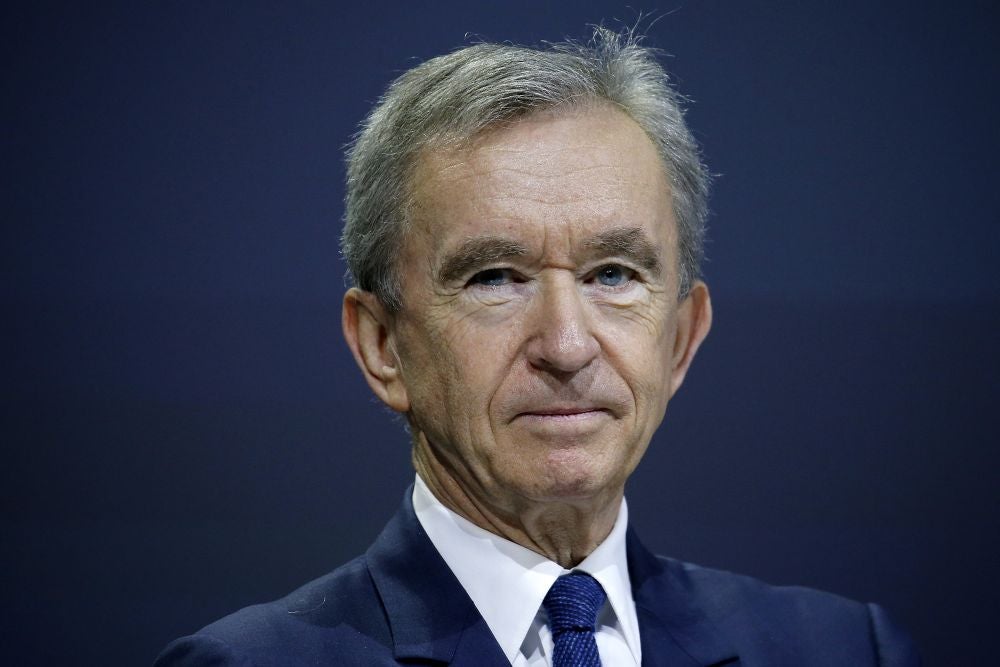 Company: Chairman and CEO of LVMH

After graduating from college in 1971, Arnault went into the family business. He put his engineering degree to work at his dad’s manufacturing firm, Ferret-Savinel. Five years later, he convinced his dad to liquidate the construction part of the company and use the money to get into the real estate industry and develop vacation accommodations. He changed the company’s name to Ferinel and became the CEO in 1977. 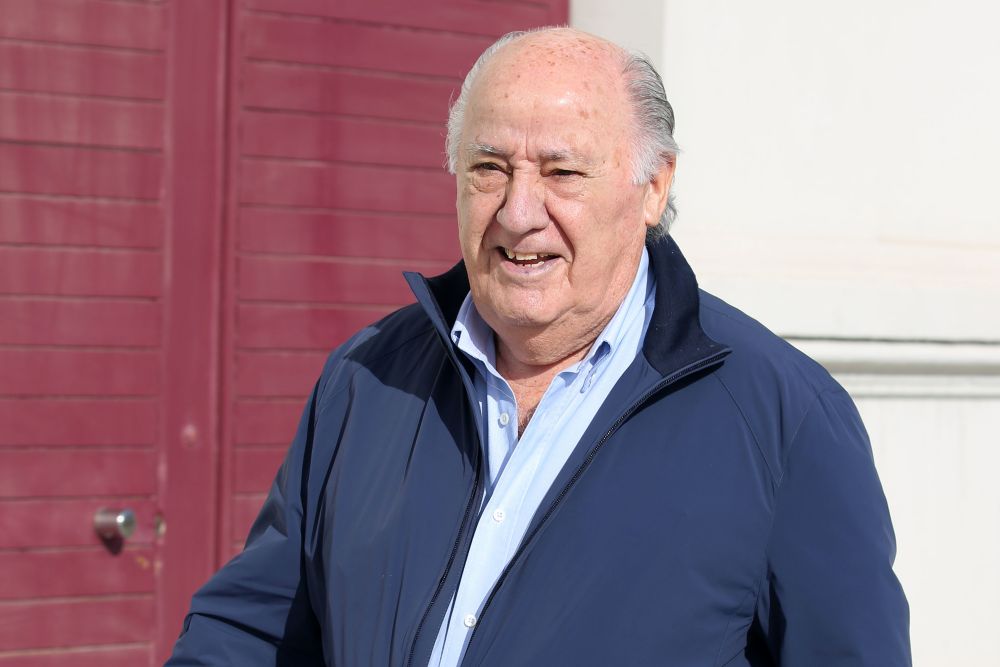 When he was 14, Ortega left school to get a job where he hand-stitched shirts. In 1972, he worked with his wife, family and local seamstresses to start a company called Confecciones Goa that sold housecoats and lingerie. In 1975, the first Zara store opened in his hometown of Galicia, Spain. 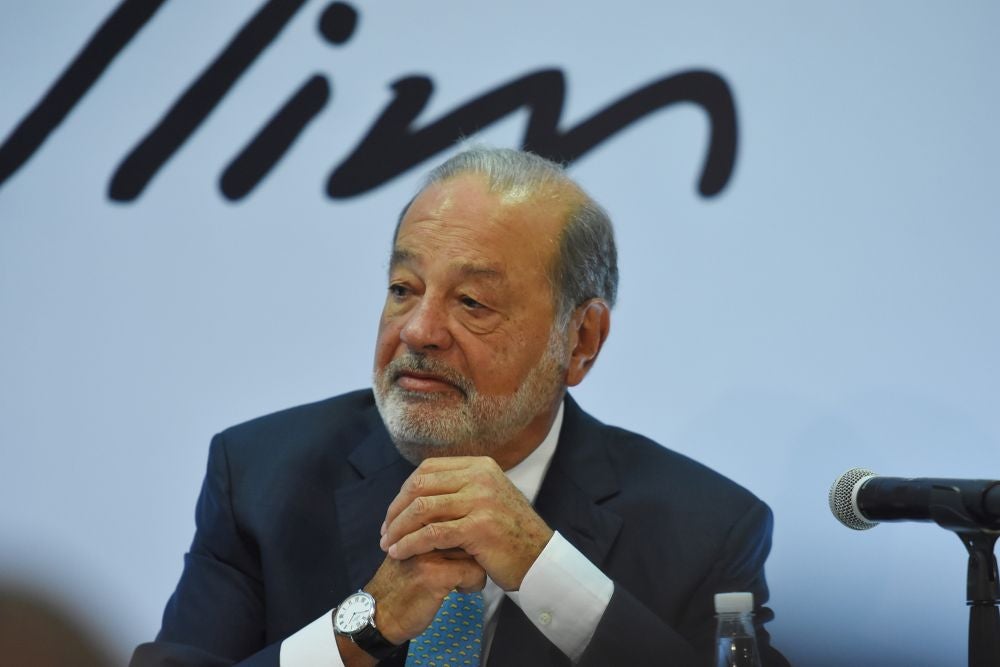 Company: Controlling stake of America Movil, the largest mobile-phone company in Latin America, among other holdings

In college, Slim got his degree in civil engineering and taught algebra. In the 1960s, he worked as a stock trader in Mexico, and by the time he was 25, he had earned $400,000, which was enough to start his own brokerage firm called Inversora Bursátil. 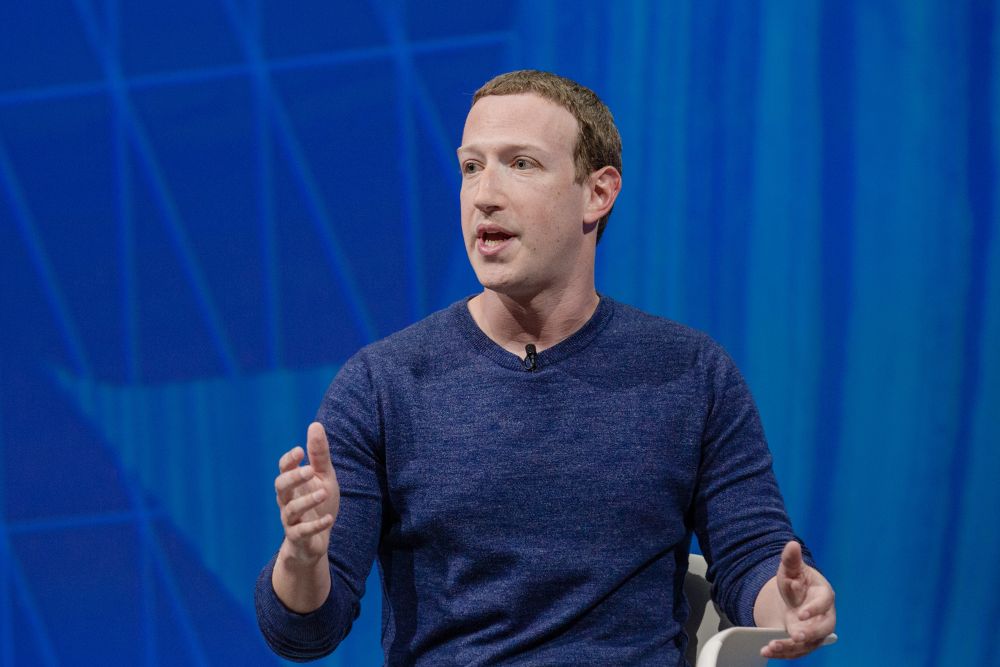 The dorm room ascent of Facebook and Mark Zuckerberg’s millionaire status at 22 -- and then billionaire status just a year later -- is a well known Silicon Valley success story. But Facebook wasn’t Zuckerberg’s first project. He and high school friend and future Quora co-founder Adam D’Angelo created a music player that could suggest songs based on what you listened to called Synapse that generated interest from Microsoft. The pair turned down $950,000 and split the cost of a patent. 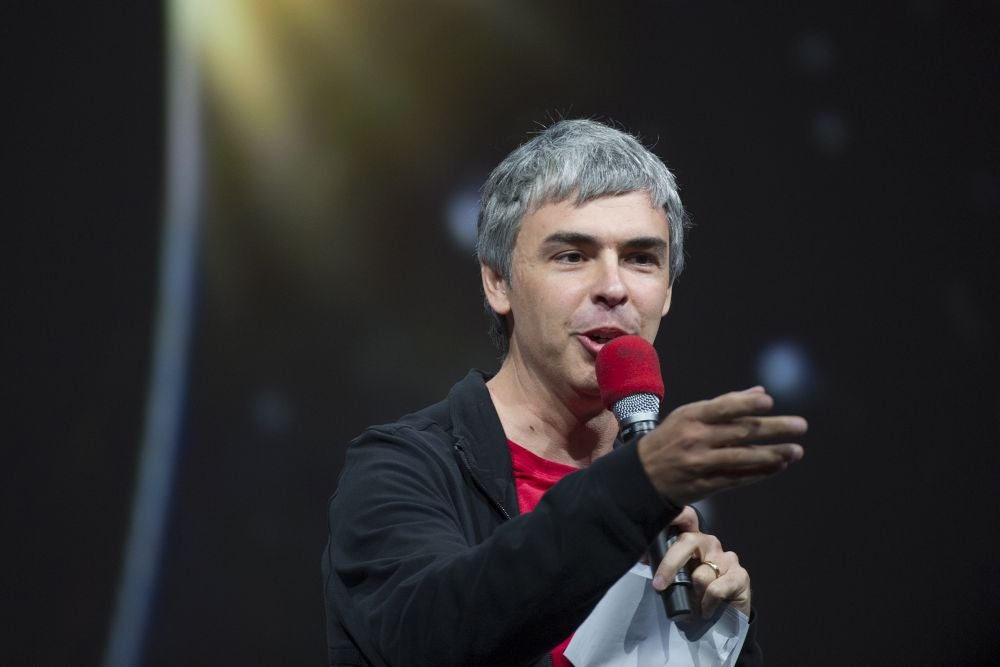 Page met Sergey Brin met while they were both Ph.D students at Stanford University. In 1995, the pair began working on a search engine project called BackRub that would become Google. 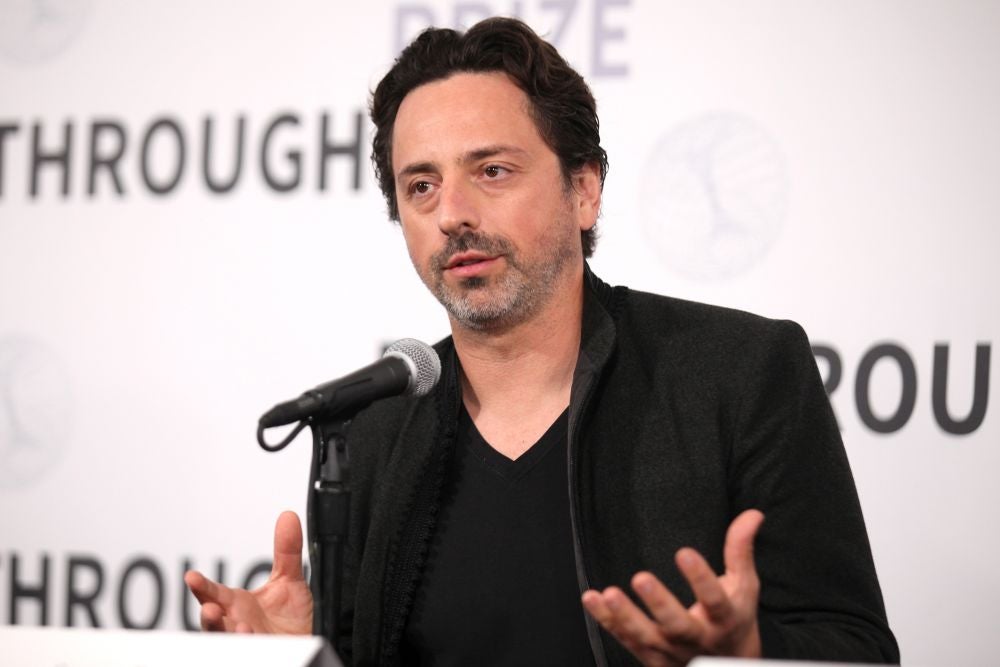 Brin met Larry Page while they were both Ph.D students at Stanford University. In 1995, the pair began working on a search engine project called BackRub that would become Google. 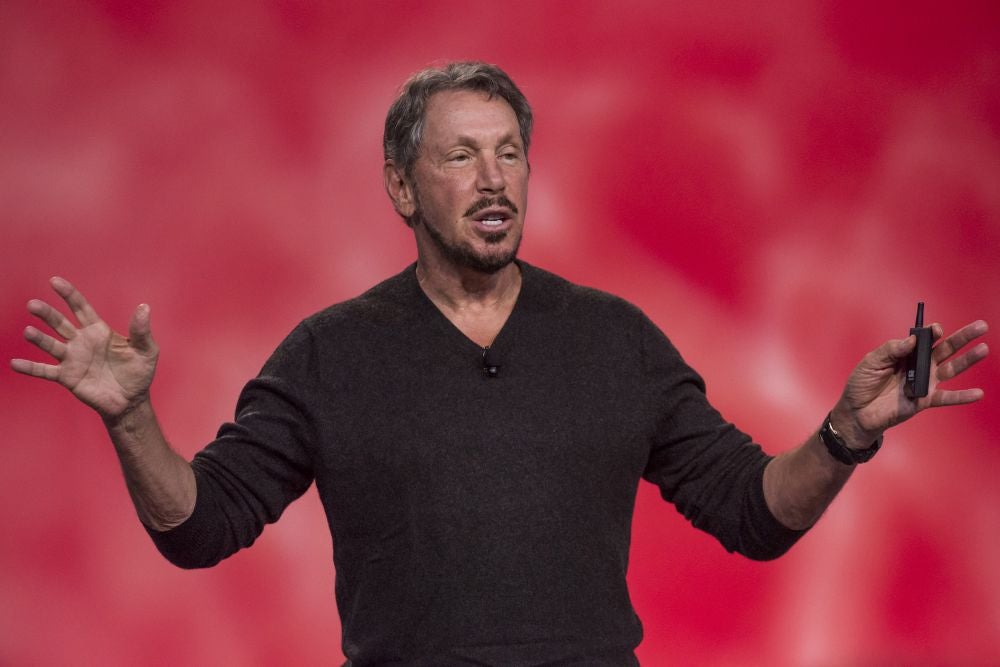 Company: Co-founder and CTO of Oracle

Ellison dropped out of University of Illinois at Urbana-Champaign and the University of Chicago and in 1966, when he was 22, he headed out to California where he got a job at electronics company Ampex. There, one of his projects was creating a database for the CIA, which he gave the nickname "Oracle."