Want a Piece of the Fall Foliage Action? This Company Will Send You 3 Leaves for $19.99.

By Laura Entis October 8, 2015
Opinions expressed by Entrepreneur contributors are their own.

Serial entrepreneurs tend to spot opportunity everywhere, and Kyle Waring is no exception.

Where others simply saw colorful leaves, Waring saw market potential. “When I was looking at foliage, I didn’t see anywhere that sold foliage, and it seemed like an untapped market,” he told the Boston Globe.  And so like any enterprising business man, he set out to commercialize it.

While the price may seem high – each package only contains three leaves – these aren't just any leaves. According to the website, they are collected by "foliage experts" and "undergo a unique preservation process" that enhances and maintains the colors for years. What's more, the leaves are carefully "color balanced" (i.e. every package contains one red leaf, one yellow leaf and one "green or mixed leaf.") 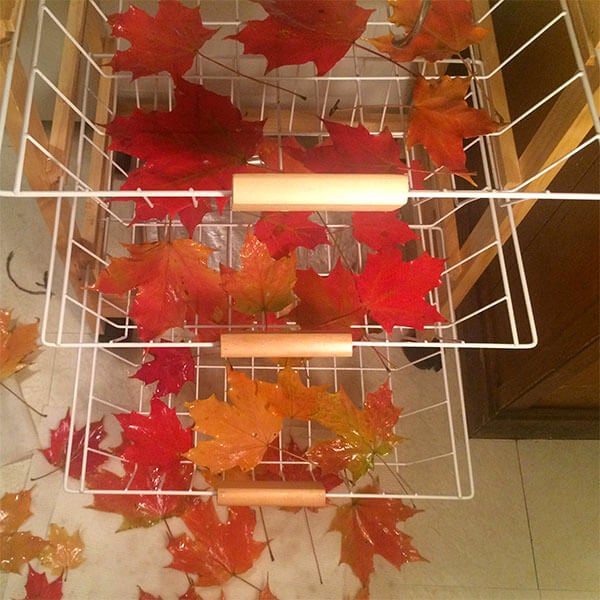 This isn't the first time Waring has tried to profit off a New England season. Last winter, as the region was pummeled by snowstorm after snowstorm, Waring sensed an opportunity: Ship Snow Yo, a site where users could order boxed snow, was born. Despite the outlandish premise, Waring told the Boston Globe that the venture was profitable (although he wouldn’t' disclose how much he ultimately made.)

Waring's efforts aren't the first time a simple and ridiculous shippable product has made a splash. Remember ShipYourEnemiesGlitter? The site -- which allowed users to do exactly what its name implies -- went viral. So many orders flooded in that its founder quickly grew sick of the concept and sold the site for a cool $85,000. Since then, dozens of copycat sites have popped up. Along with glitter, it's now possible to ship your enemies potatoes, poop and…nothing.

Related: Forget Glitter: The New Thing to Ship Your Enemies Is a Potato