Nobody asked for this, nobody wants this and hopefully Google's testing makes that extremely clear.

By Matthew Humphries July 27, 2017
This story originally appeared on PCMag

As a heavy user of the internet, I have yet to find anyone who enjoys videos that automatically start playing as soon as a web page loads. It's a terrible idea made worse when the sound isn't muted by default.

So it's with dismay that I report Google is experimenting with autoplay videos appearing in search results. Google confirmed such a test was being carried out to Search Engine Land after it was spotted by TheSEMPost.

Below is an screenshot of the search results layout when autoplay video is included, courtesy of TheSEMPost: 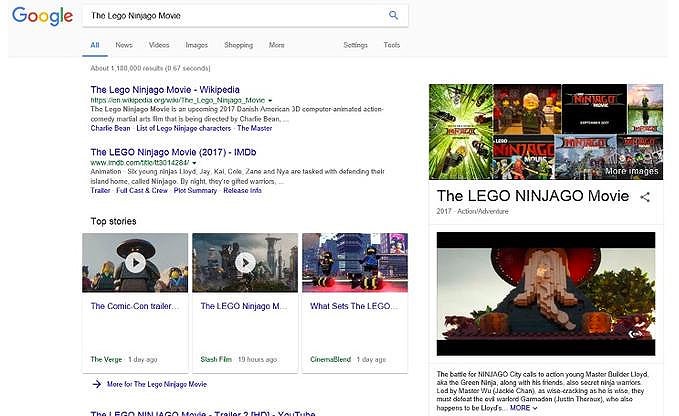 The video appears on the right of the search results page and is, of course, related to what you are searching for. So this will be especially appealing to publishers who are promoting a new movie, TV show or video game and want their trailer seen as much as possible. Thankfully, the videos are muted and only play through once. If you want to hear the video or have the urge to watch it again, it requires a click or tap.

For now, Google is only rolling this test out to a very small number of users. When by Search Engine Land if it would become a permanent feature, a Google spokesperson gave a standard response: "We are constantly experimenting with ways to improve the search experience for our users, but have no plans to announce [the feature] at this time."

That's not the only search change that's in the cards. In a separate story, Search Engine Land also reported that Google will do away with Instant Search. The feature, which dates back to 2010, loads search results as you type. But in the last seven years, Google users are increasingly going mobile. "Many more of our searches happen on mobile, with very different input and interaction and screen constraints," Google told Search Engine Land. Search suggestions -- the sometimes humorous drop-downs that appear when you type -- will remain, but Google won't load full results until you hit Search.