This Entrepreneur's First Gift to Himself: a Huge House on the Shore

Check out a family home two and a half decades in the making.
Next Article

Steve Vicario married young, bought a house young and had to work three jobs just to keep the bills paid. But despite the pressure, he had ambition. “I told my wife, ‘One day we’re gonna have our own shore house,’” he says. “ ‘We’re gonna have the things we want.’ ” She believed him “one hundred percent,” he says. “She knew the type of person I am. I don’t believe in failure. For me it was just a matter of grinding and grinding, and at some point something will click.”

Related: Why You Can Never Give Up Hope

The Jersey shore held a special significance for Vicario. His parents used to take him and his three brothers there for vacations, renting or staying with relatives. Eventually his father’s South Philly auto body shop got successful enough that he was able to buy a shore house of their own in the town of Wildwood Crest. Vicario and his brothers spent all their summers down there. “There was always football on the beach, intense Wiffle ball games and tons of arguments over Monopoly,” he says. “But it brought us closer together.”

After he graduated college in 1994, Vicario took on a series of jobs, working in food service sales and, in 2004, launching his own hardscaping business in Jersey. Then in 2008 he and his brother Fred bought a Hand & Stone franchise -- a massage and facial spa. It flourished. Soon the two became regional developers for Central and South Jersey, and then Orange County, Calif., opening three dozen locations.

His parents’ shore house was still in the family, but with four brothers and their families, it was getting cramped. Still, Vicario didn’t quite feel secure enough to make the leap to a place of his own. That changed when Hand & Stone’s corporate owner sold the company. The timing felt right to exit, so he and his brother sold their regions back to the franchise. By then they had acquired Cherry Blow Dry Bar -- a blowout salon franchise currently approaching two dozen locations.

With that, Vicario finally felt secure enough to start looking for a shore house. He found a vacant lot just a block from his parents’ place, looking out over a lake with stunning sunsets and served as general contractor himself, overseeing the construction of the house. His vision was simple: “There are windows everywhere, so when you wake up, you know you’re at the shore,” he says. 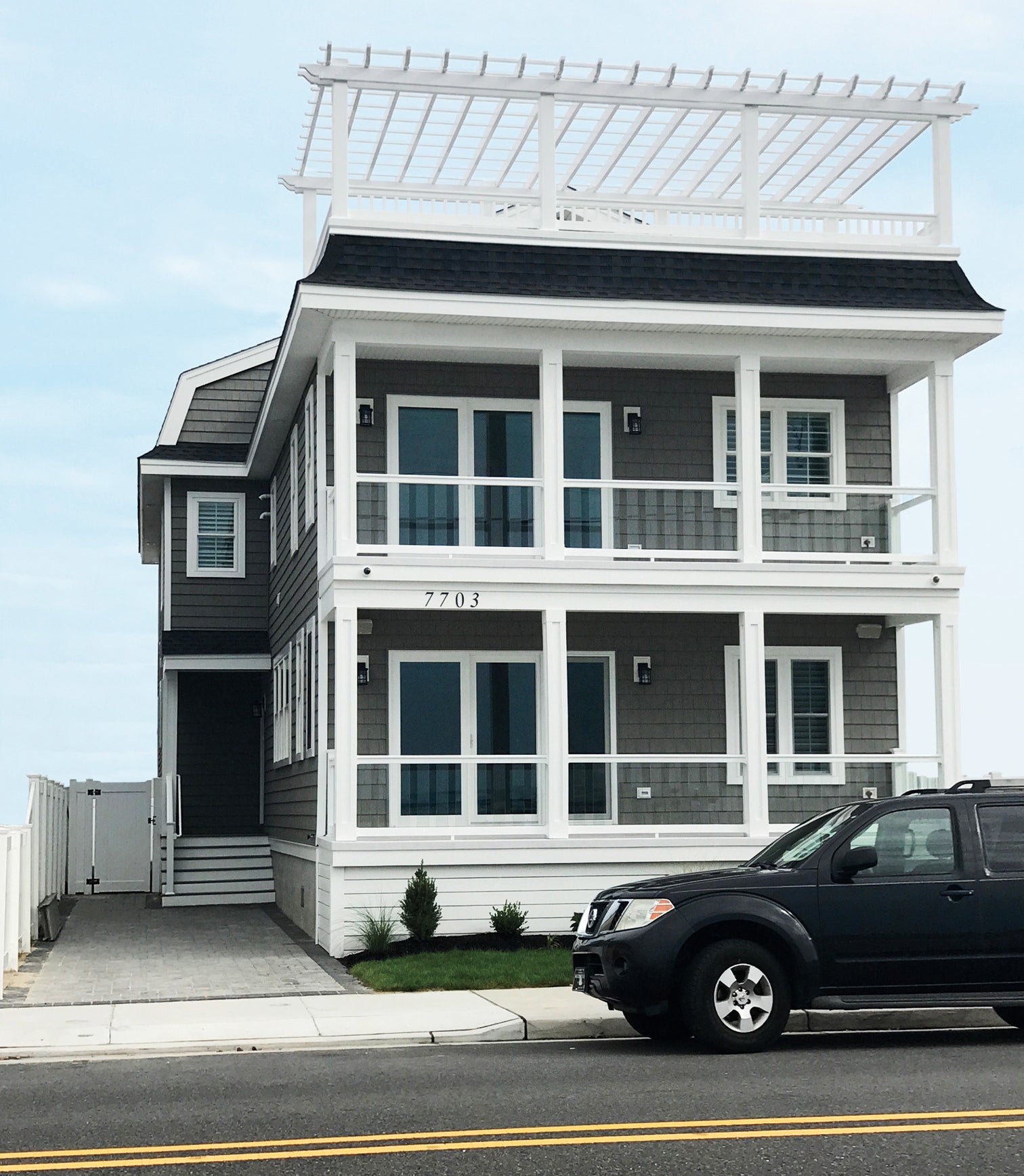 The house opened its doors last summer. His kids -- 11, 8 and 3 -- got up every morning and ran over to the original house to see their cousins and spend their summer days the way Vicario and his brothers spent them. “They love it,” he says. “It’s their favorite thing.”

Related: Design the Life of Your Dreams Using These Simple Tips

It took a long time to get there, but Vicario finally made good on that promise to his wife. “It’s more satisfying than anything, just seeing their faces,” he says. “It’s not about the accomplishments or money or anything else. It’s about remembering what was done for me. I want my kids to feel the same way. You can’t put it into words.”