A Quick Oral History of Health Warrior, the $10 Million-Plus Snack Company That Was Acquired by PepsiCo

The three co-founders were inspired to create the health-food brand after reading two books.
Next Article

For Shane Emmett, Dan Gluck and Nick Morris, co-founders of Health Warrior, the path to creating a company that would eventually be acquired by PepsiCo (financial terms were not disclosed) started with two books.

The three friends had recommended to each other Born to Run by Christopher McDougall and The Omnivore's Dilemma by Michael Pollan. They came away with two conclusions: that chia seeds -- eaten by the Tarahumara Indians featured in the former -- were a powerful ingredient they needed to start eating, and that the processed food industry needed to be fixed, as detailed by Pollan.

Health Warrior's products -- which include chia seeds, chia and pumpkin seed bars, protein bars, protein powder and most recently mug muffins -- can now be found in 10,000 stores. Its best-selling products are chia seed bars, with coconut the top flavor. In 2016 the company posted $9.9 million in revenue, and they raised $5 million in equity funding in 2017, per an SEC filing. Health Warrior is the first brand in Pepsico's HIVE, its business unit for emerging brands.

Emmett spoke with Entrepreneur about his path from attorney in the Virginia Governor's Counsel Office to co-founder and CEO of a top bar company. Here's an edited oral history of Health Warrior. 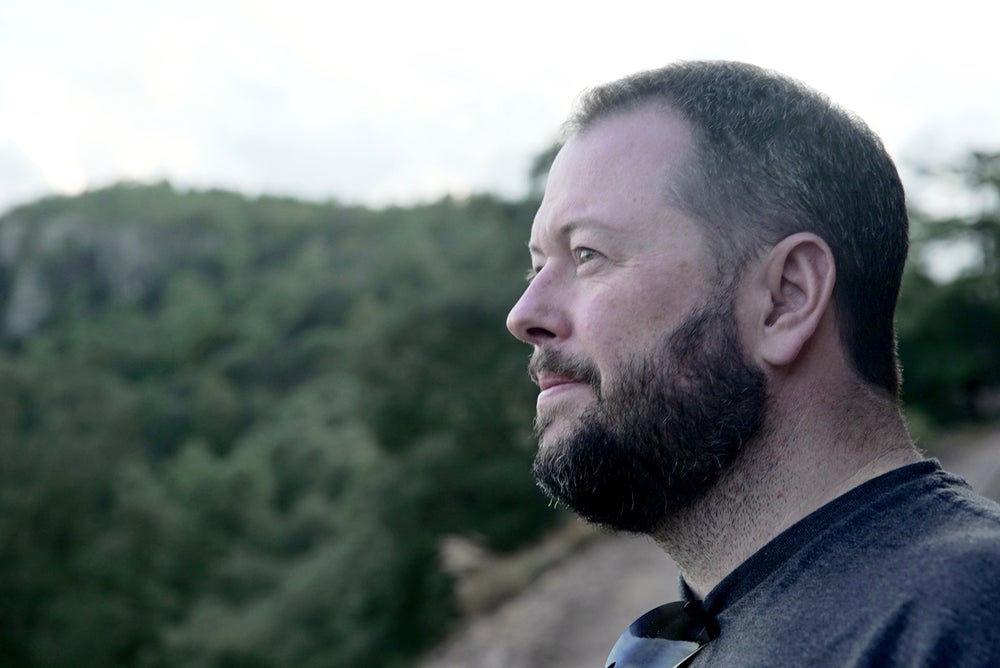 "In 2011, we had the idea. I just turned 30 and I'd been working 80 hours a week for a decade. I clearly needed to start eating chia seeds. It was the first time any of us had heard of it, and finding it was really hard. So we'd start eating them and people in the governor's office started eating them.

"Over the course of about a year, we learned about the food industry. We knew nothing. I didn't know what the letters ‘CPG’ (consumer packaged goods) meant. One of the best things we did was start this not only as a side gig, but as a hobby. My advice is to see if the market pulls it out of you. When you're doing it that way, it's a much safer way than raising a bunch of money and trying to force something on the market. You really do need a tremendous amount of capital.

"[Originally, we had just sold raw chia seeds.] Margins were spectacular at the beginning because chia was really hard to find. And then it exploded. [We starting making bars because] all of packaged food was junk food, and the nutrition bar set was full of food that has more sugar than the candy bar set. We also thought at the time for chia seeds, which no one had heard of, that bars was a familiar way to introduce people to them.

Related: Christopher McDougall Was Born to Run. Now He Explores the Ancient Way of Thinking About Strength Training.

"[One of our friends,] Jesse Itzler, sent the bars to all of his friends. One day in 2012 we woke up and there was a Wall Street Journal story about our product in the Baltimore Ravens locker room. Some brilliant editor came up with the headline, 'the NFL's top-secret seed,' and they put a big picture of our packaging on it. We're all sitting there and we're watching the sales in real time. We sold 100,000 bars in under an hour. We were out of stock for two months after that.

"A month after that, Whole Foods called and said, 'Hey, we tried these bars. We love them. We want to launch them globally.' We didn't have any employees. We had no idea what we were doing. We had jobs. But [we said] let's go for it.

"It was fortuitous, because we have term limits in Virginia and I got healthcare for a year at the end of the term. So it was this point in my life, I was like I either had to go work for a law firm or take a [risk]. 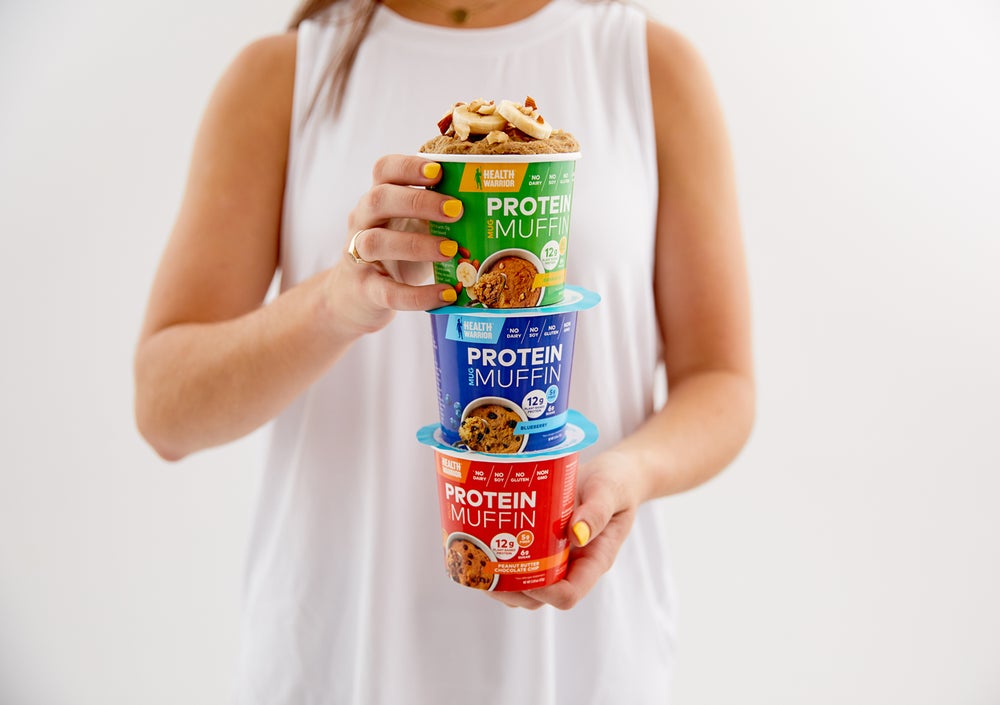 "We make everyone at Health Warrior do demos. There's no better way to get to know your customers and your products. We do get a lot of creative ideas [from potential customers at demos] before they will ever show up in syndicated data.

"When our biggest customer bought our second biggest customer -- Amazon acquired Whole Foods -- we had to completely reinvent our organization to become more digitally oriented. We realized with Amazon and ecommerce being such a big part of the business, consumers really do want new flavors and formats more rapidly than traditional grocery. So you can test it and, if they love it, then you take it to market. That's going to be what people need to do going forward.

Related: These Siblings Started a Refrigerated Protein Bar Company to Support Their Large Family, and Now Their Products Are Sold in 20,000 Stores

"[What's most surprising about this space is] learning that humans are actually like fish and will buy whatever is merchandised well.

"It's incredible to think that our food company -- an idea hatched with friends based on a couple great books that started with 10,000 lbs of chia in a condo hallway -- has evolved to an awesome shared vision of genuinely good for you and accessible food with the power of PepsiCo. We are blown away … and it's still very early."