ESPN's Jay Williams Raw and Unfiltered: 'I Should Have Lost My Job Multiple Times'

On this episode of 'Get a Real Job,' a powerful talk with Jay Williams about battling back from his darkest hour.

Jay Williams was the star point guard on Duke’s 2001 NCAA Championship team and was the No. 2 overall pick in the 2002 NBA draft for the Chicago Bulls.

Then a horrific motorcycle accident ended his playing career in the blink of an eye. Jay was lost. He felt that his life had no meaning. But through years of hard work and determination, he managed to pick himself back up. Jay is now an ESPN host, he’s running The Boardroom, a sports biz and lifestyle platform, alongside Kevin Durant and Rich Kleiman, he’s a best-selling author, a motivational speaker, and most importantly, he’s here.

Now, as heavy as that all sounds — and it is — fans of Jay know that he's also quite hilarious, and in our conversation on this week's episode of Get a Real Job (subscribe here), he is as funny as he is insightful. If you've faced hardships big or small, you're going to want to listen to Jay's inspiring, no b.s. take on overcoming your darkest moments. Thanks for listening!

P.S. This is Jay's point of view of the ridiculous microphone setup we discussed on the show: 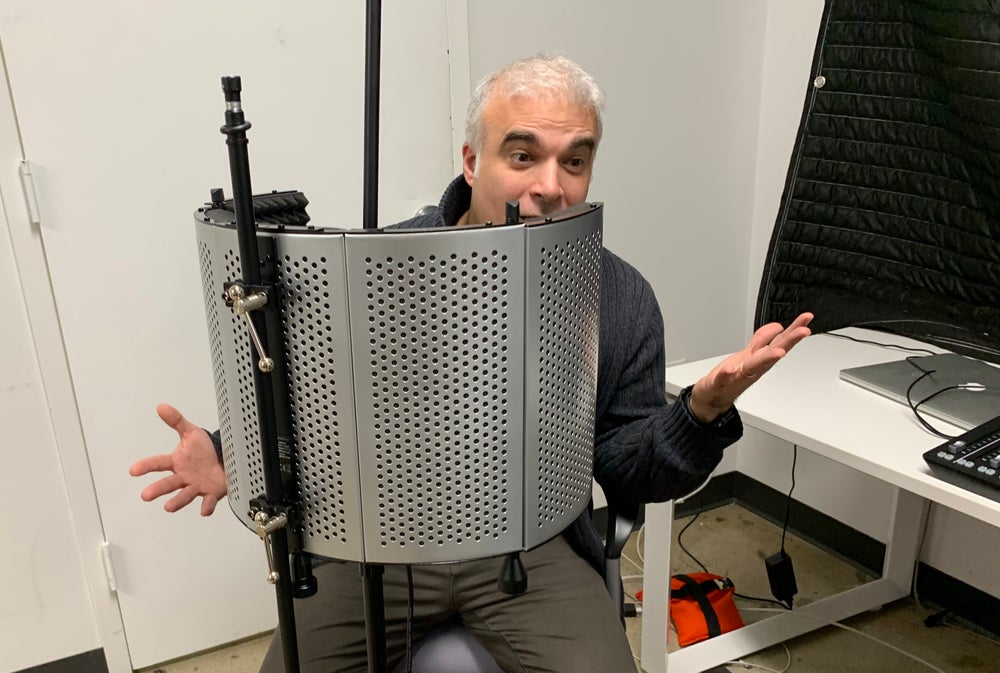