Zuck: Our Security Efforts Will Suffer if Facebook Is Broken Up

'The amount of our budget that goes toward our safety systems I believe is greater than Twitter's revenue for this whole year,' Facebook CEO Mark Zuckerberg told journalists.

By Michael Kan
May 24, 2019
This story originally appeared on PCMag

Mark Zuckerberg is countering calls to break up Facebook, saying that doing so would only diminish his company's billion-dollar attempts to fix the social network.

"The amount of our budget that goes toward our safety systems I believe is greater than Twitter's revenue for this whole year," Zuckerberg told journalists on a press call on Thursday.

Zuckerberg made the comment in response to co-founder Chris Hughes' call to break up Facebook. According to Hughes, the Federal Trade Commission made a grave mistake in letting Facebook buy WhatsApp and Instagram, which helped the company gain control over the social networking market.

Zuckerberg disagrees. During the press call, he pointed to competing products such as Apple's iMessage, Snapchat, YouTube, Twitter, and TikTok, which many users rely on for messaging or social media. "The average person here uses seven or eight different services," he said. 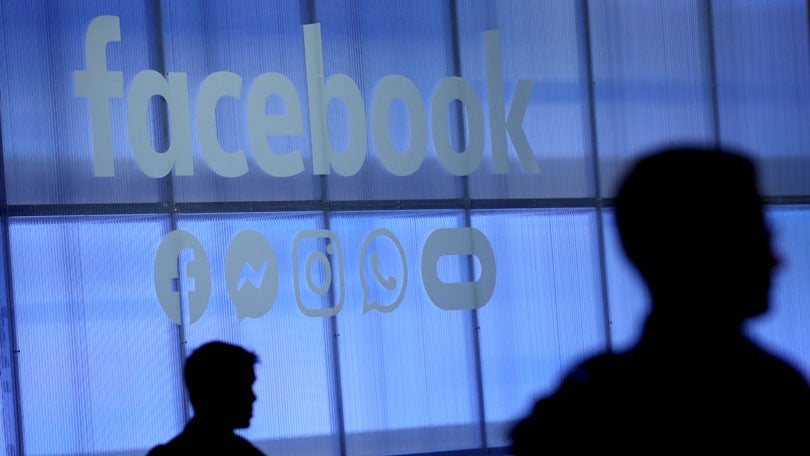 Zuckerberg also contends that breaking up Facebook would do nothing to stop major problems such as online hate speech and election interference attempts. "I don't really think the remedy of breaking up the company is going to address those [problems], I think it's only going to make it all too harder," he said.

In February, Zuckerberg vowed to spend $3.7 billion in 2019 on the company's safety and security efforts -- which is indeed more than the $3 billion Twitter earned in 2018. Facebook has been spending the money on hiring content moderators and developing new AI-powered algorithms to detect posts containing hate speech, harassment, and illegal content before they have a chance to circulate.

"In one decade the success of this company has been able to fund these efforts on a massive level," Zuckerberg added.

His comments come days after COO Sheryl Sandberg argued that breaking up U.S. companies would put American firms at a disadvantage compared to Chinese rivals.