By Carly Okyle
January 10, 2016
Opinions expressed by Entrepreneur contributors are their own.

Darrel Stein has been involved in franchises since people needed dial-up modems to access the Internet -- first in medical staffing, now in pavement products. His goal is to take his franchise and have it grow and expand. Now with SealMaster, Stein has the opportunity to do just that. Read on to learn more. 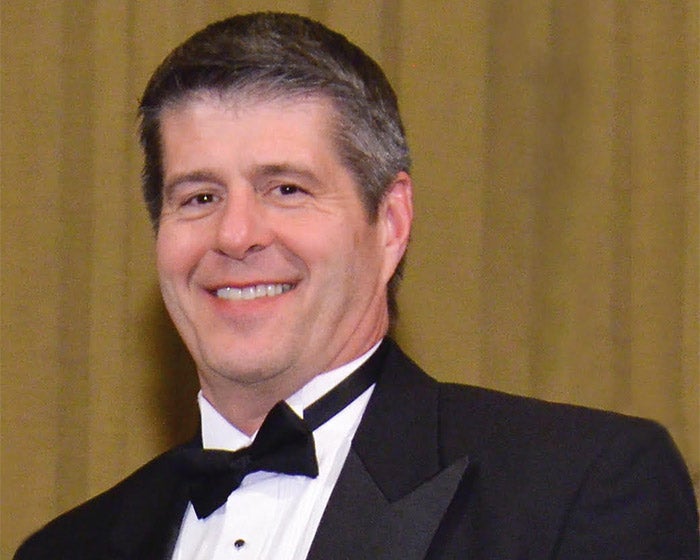 Q. How long have you owned a franchise?
I owned and operated a medical staffing franchise for 10 years before I opened my SealMaster franchise. All told, I've been in franchises for 30 years.

Q. Why franchising?
Franchising has a much higher rate of success than startups. The franchisor has developed a known business model that works. The Sealmaster franchise is extremely successful and offers a unique opportunity.

Related: Other People's Trash Is How This Franchisee Makes His Treasure

Q: What were you doing before you became a franchise owner?
I owned and operated a medical staffing franchise -- placing medical professionals in temporary positions in hospitals and nursing homes.

Q: Why did you choose this particular franchise?
Prior to launching SealMaster, I did plenty of research into franchise opportunities. Essentially, I was looking for a franchise that had a lot of growth potential, something I could build and expand. SealMaster provides you the ability to grow this into a large entity. That really appealed to me. I also like that it is an equipment, asset-based franchise versus one that provides a service. Furthermore, SealMaster offers larger territories than most franchises.

Q: How much would you estimate you spent before you were officially open for business?
I spent about $750,000 in total seed money, with about $450,000 of that going to purchasing the building, and the other $300,000 going to advertising, hiring and other costs. In total, it took me 90 to 120 days to get up and running.

Q: Where did you get most of your advice/do most of your research?
At the time, I was using the American Franchise Association. Mind you, this was in the mid-"90s and our Internet connection was limited to slow dial-up. I was also using business brokers and talking to several of them to figure out the best franchise for me. I ultimately worked with a business broker.

Q: What were the most unexpected challenges of opening your franchise?
The most unexpected challenge I faced was trying to bring the sealcoating industry in my franchised territory into the 21st century. This is an old industry with outdated business methods, so Sealmaster has the business model and support to help the franchisee move their local franchise into a modern, respectable and growing marketplace.

Q: What advice do you have for individuals who want to own their own franchise?
Prepare to work a lot… but the rewards are big. Once you narrow down the franchise concepts you're targeting, really do your homework on each of them. Ask the current franchise owners too about their experience with the system. Make sure you're making the best decision for you.

Q: What's next for you and your business?
Sealmaster has an exceptionally wide product line. So I plan on capturing more of my market by widening our sales scope and selling the entire product line and services.

Related: This Franchisee's Business Has Taken Flight, But Not in an Ordinary Way