Part of the fun of attending a franchise expo is seeing the new franchisors hoping their big idea will become the next household name. At the recent West Coast Franchise Expo, we talked to companies whose products and services range from sweet potato fries to temporary body art. Here are 10 interesting companies with franchising plans for the U.S. 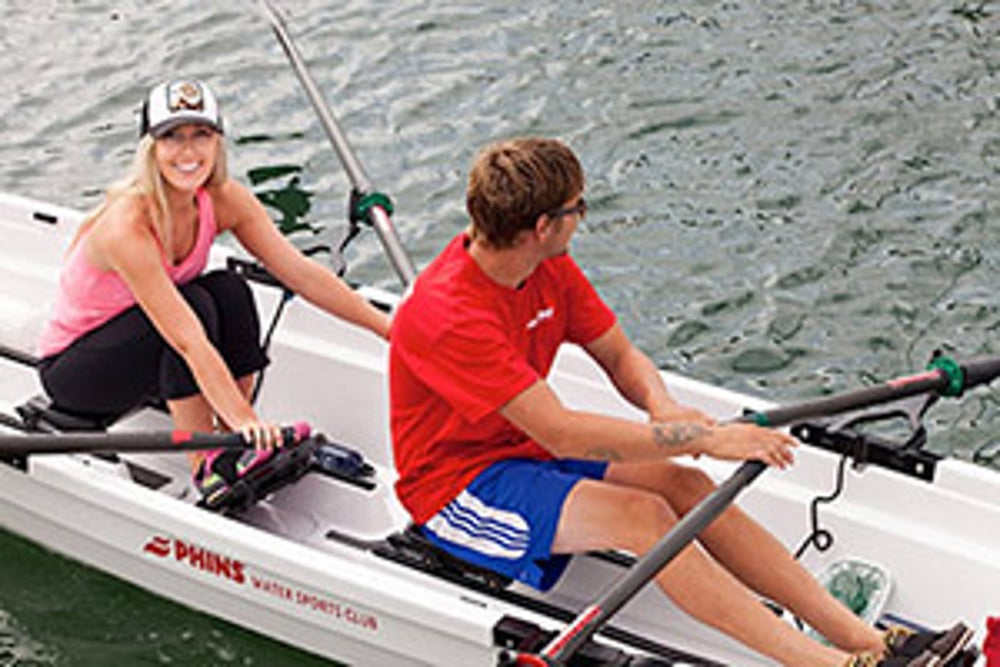 After taking an introductory class, members of Phins Water Sports Club can book paddle boards or slide-seat rowing boats any time they'd like a workout on the water. President Amy Phinny opened her first club in January in Marina del Ray, Calif., and already has more than 1,000 members. 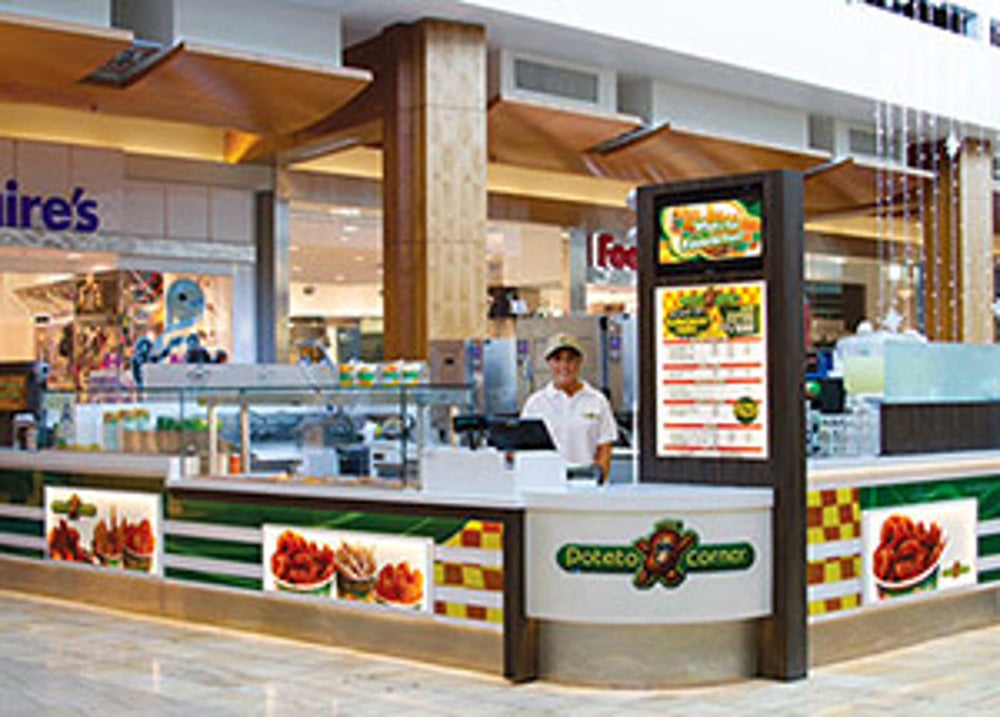 The U.S. is only the latest country Potato Corner has come to conquer. Started in 1992, the flavored-fry franchise already has more than 200 locations in its home country, the Philippines, along with Indonesia, Malaysia and Panama. Fries, sweet potato fries, potato chips and tater tots can be seasoned with barbeque, sour cream and onion, cheddar and chili flavors. 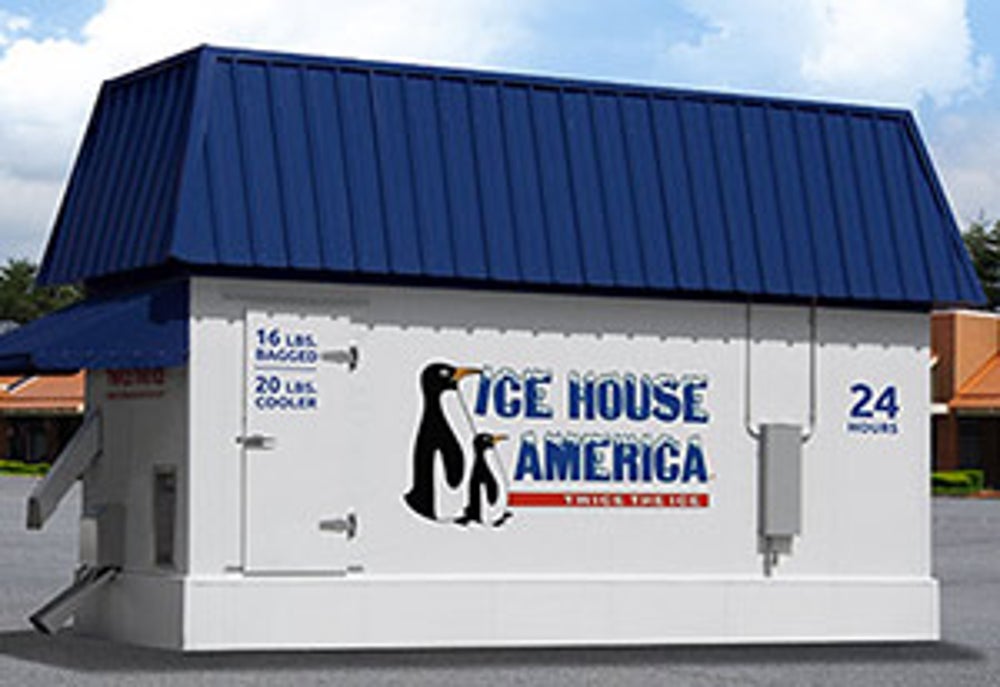 This ice- and water-vending business, based in Jacksonville, Fla., started in 2003 and already has more than 2,400 locations. Now that the company has decided to continue its expansion through franchising, it expects to open 1,000 more locations over the next three years. 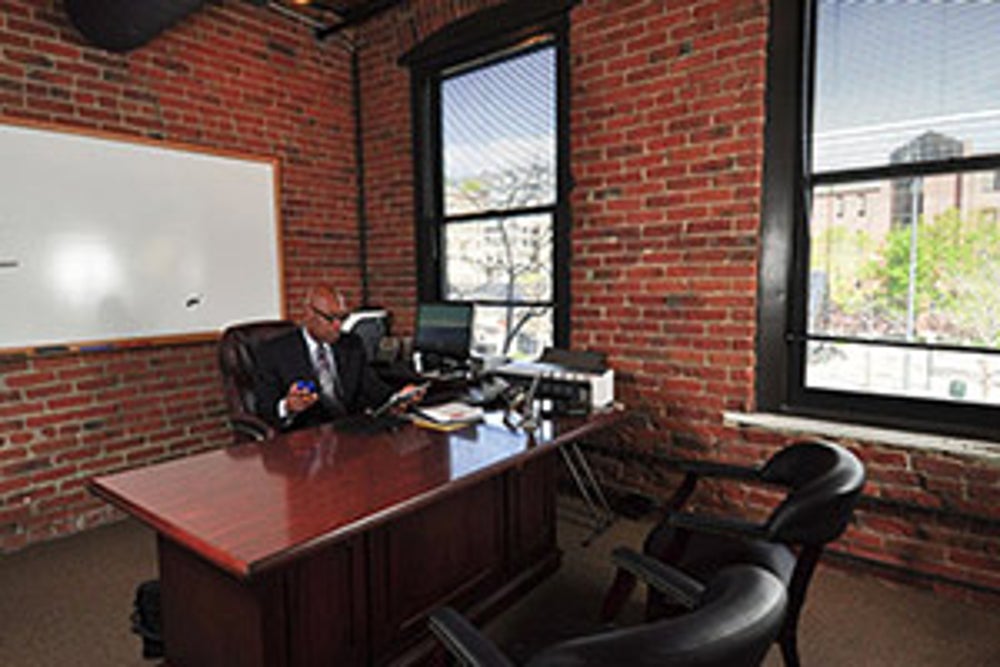 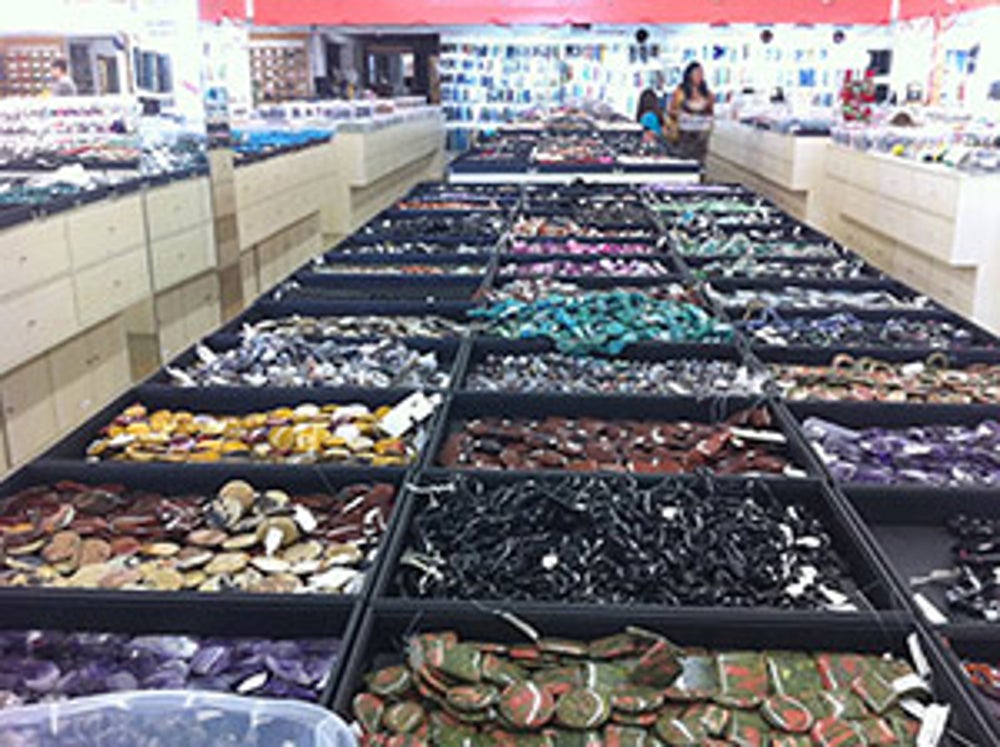 Vincent Mao opened his first Gem & Bead Mall store in San Diego in 2005, and a second location in Las Vegas in 2007 before deciding to franchise this year. The stores cater to both hobbyist and professional jewelry makers with a loyalty-inspiring membership program. 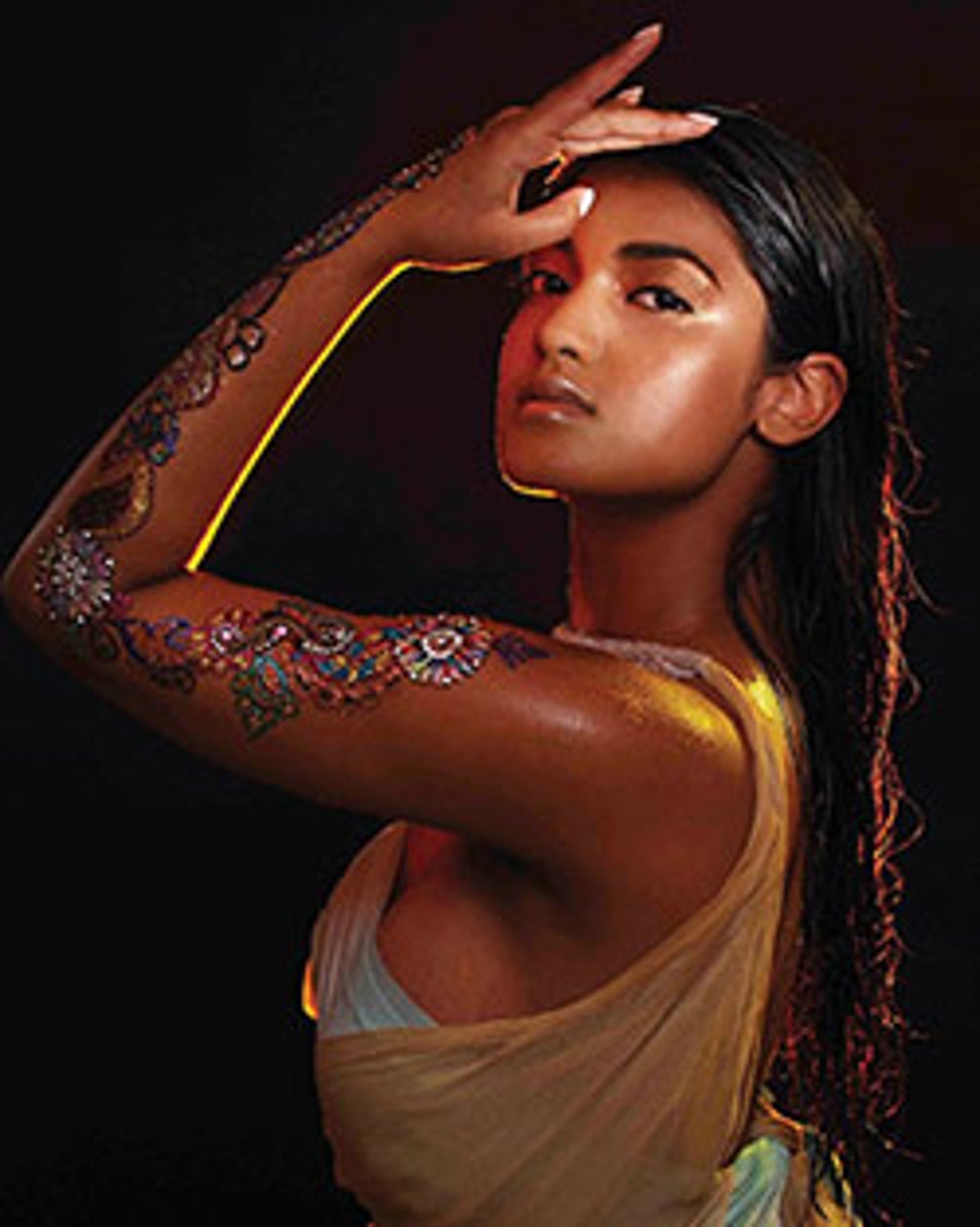 Ziba Beauty studios (to be franchised as Sumita Beauty in some states) offer personal-care services inspired by Indian rituals: eyebrow threading, waxing, facials, massages and mendhi (temporary body art). After 25 years and 16 locations in California and Nevada, the company is just beginning to franchise. 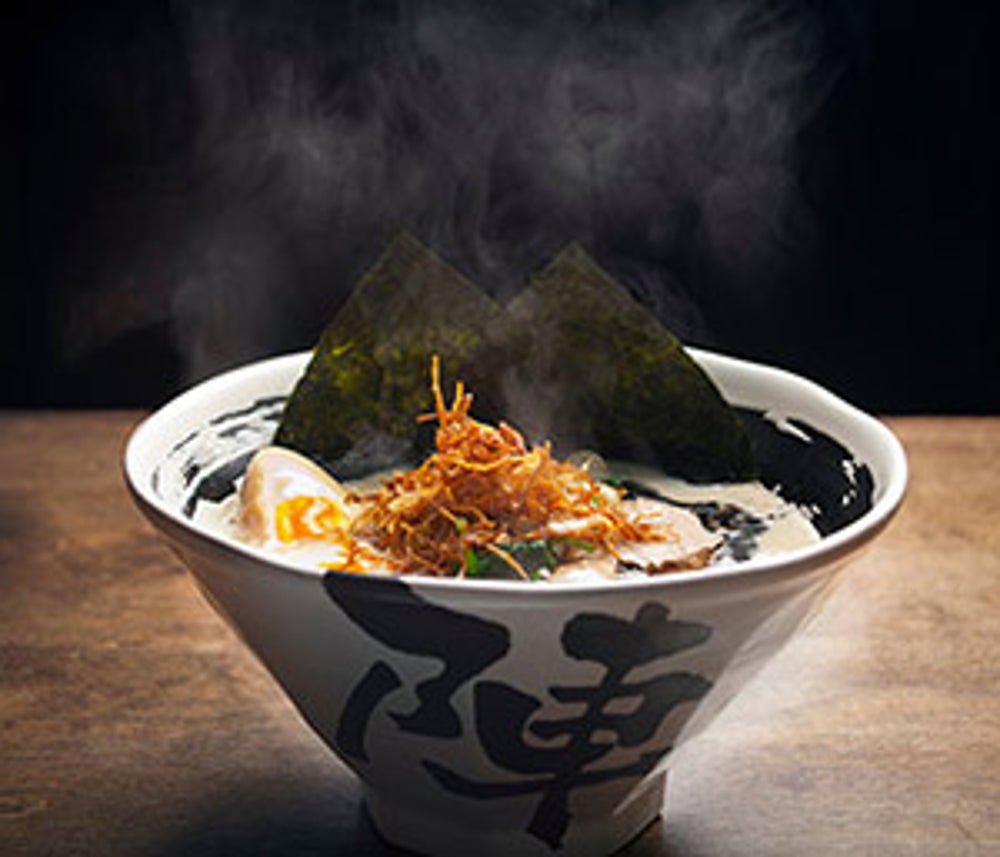 This ramen isn't your poor college kids' staple. LA Weekly named Jinya's tonkotsu ramen one of the 10 best dishes of 2010 after the Tokyo transplant made its U.S. debut. Jinya Ramen Bar has since opened four more company-owned restaurants, and began selling franchises in May. 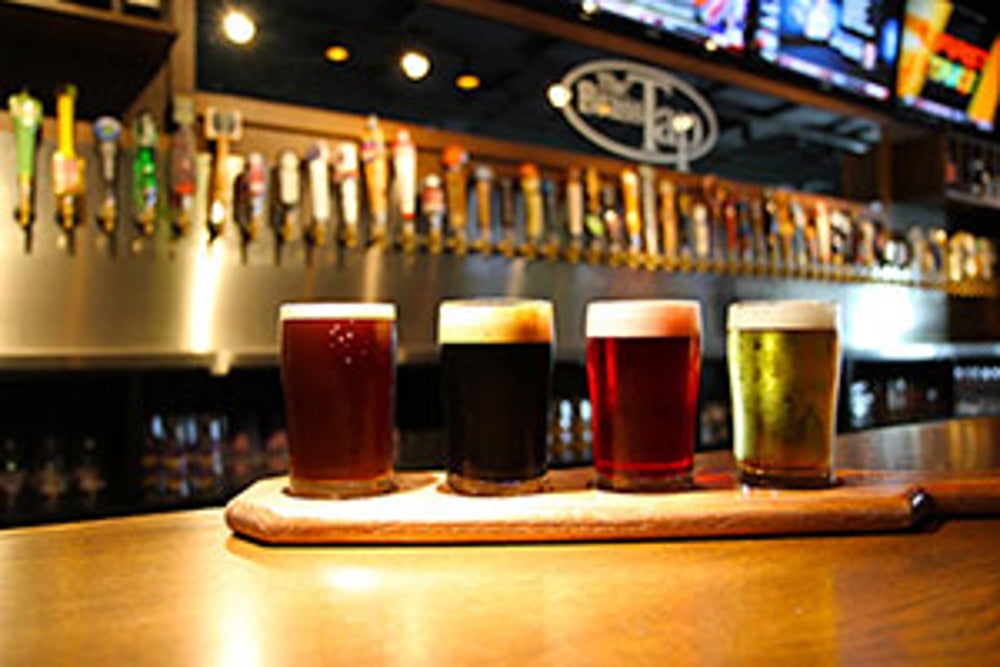 This Tampa-based upscale bar features live entertainment, 60 craft beers on tap, more than 300 varieties of imports, local craft beers, and a selection of wines and cigars. Founder Jeff Martin and his partners also own eight Beef 'O'Brady's franchises, and after beginning to franchise the Brass Tap in December, they teamed up with Beef 'O'Brady's to spur their expansion. 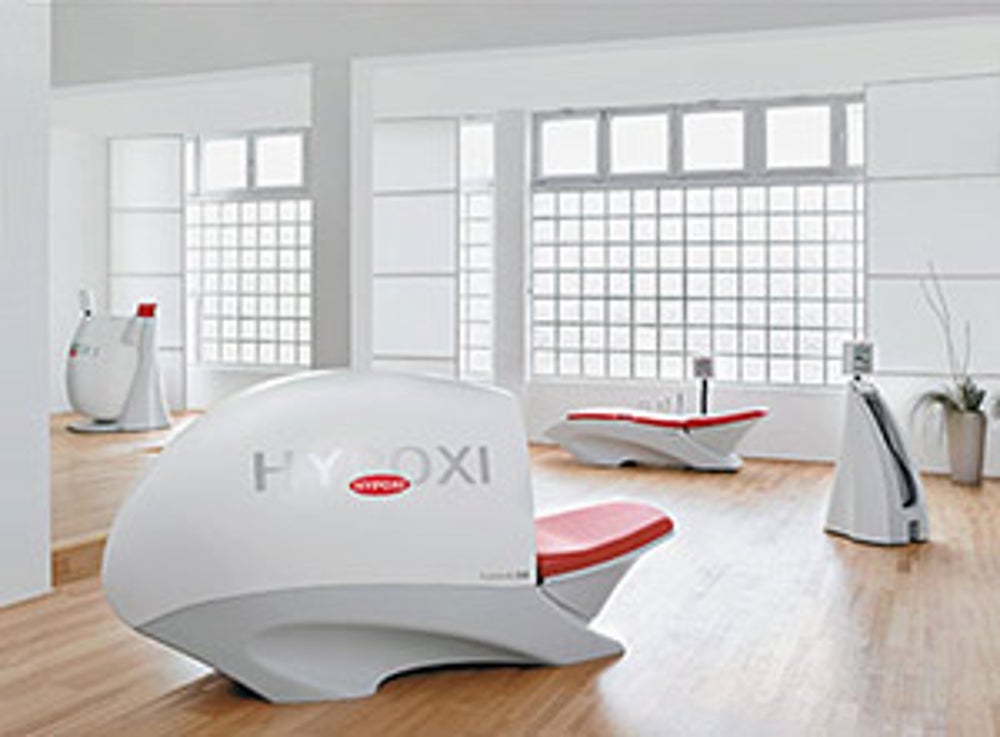 Developed in the '90's by Dr. Norbert Egger of Austria, Hypoxi's red-and-white body-shaping equipment, designed to help burn fat from problem areas, can already be found in more than 40 countries. Now Hypoxi is ready to begin franchising its futuristic-looking studios throughout the U.S. 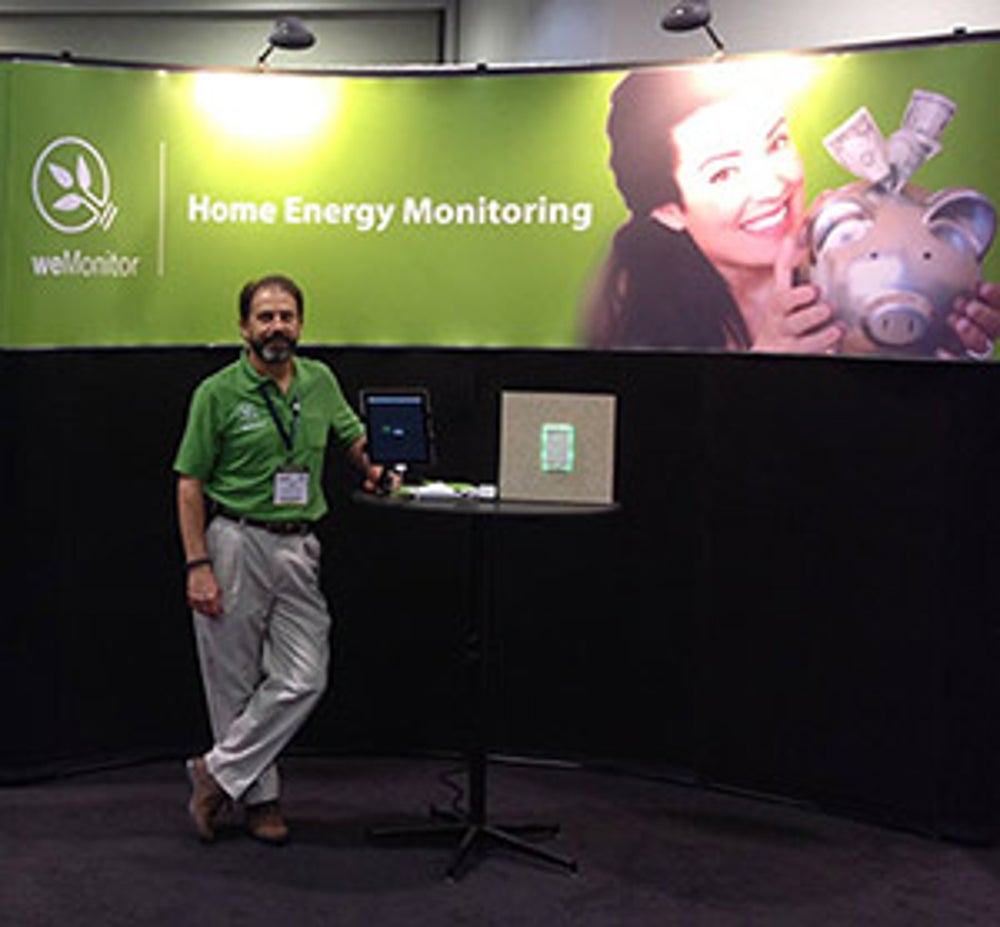 Franchisees of weMonitor will sell and install home automation systems that can be managed remotely from a smartphone (or any Internet connection). The systems track energy usage, issue alerts and offer tips for reducing costs. The company hopes to officially begin franchising in mid-2013.