The $2.5M Diamond Gown and Other Randi Rahm Dresses For Celebrities

As a custom couture designer and entrepreneur, Randi Rahm has dressed scores of A-list celebrities with her one-of-a-kind creations. Her exclusive gowns range from $8,000 to $30,000. She also once designed a $2.5 million dress studded in 433 karats of diamonds that was worn at the Oscars. Rahm's signature "Diamond" gown was originally created with Swarovski crystals; that version and its various iterations, created with pearls or in different colors, are loaned for star-studded events, like Broadway premieres. Here, we take a look at that gown and Rahm's other stunning dresses donned by celebrities.

Related: Designer to the Stars Randi Rahm on Finding Success in the Fashion World 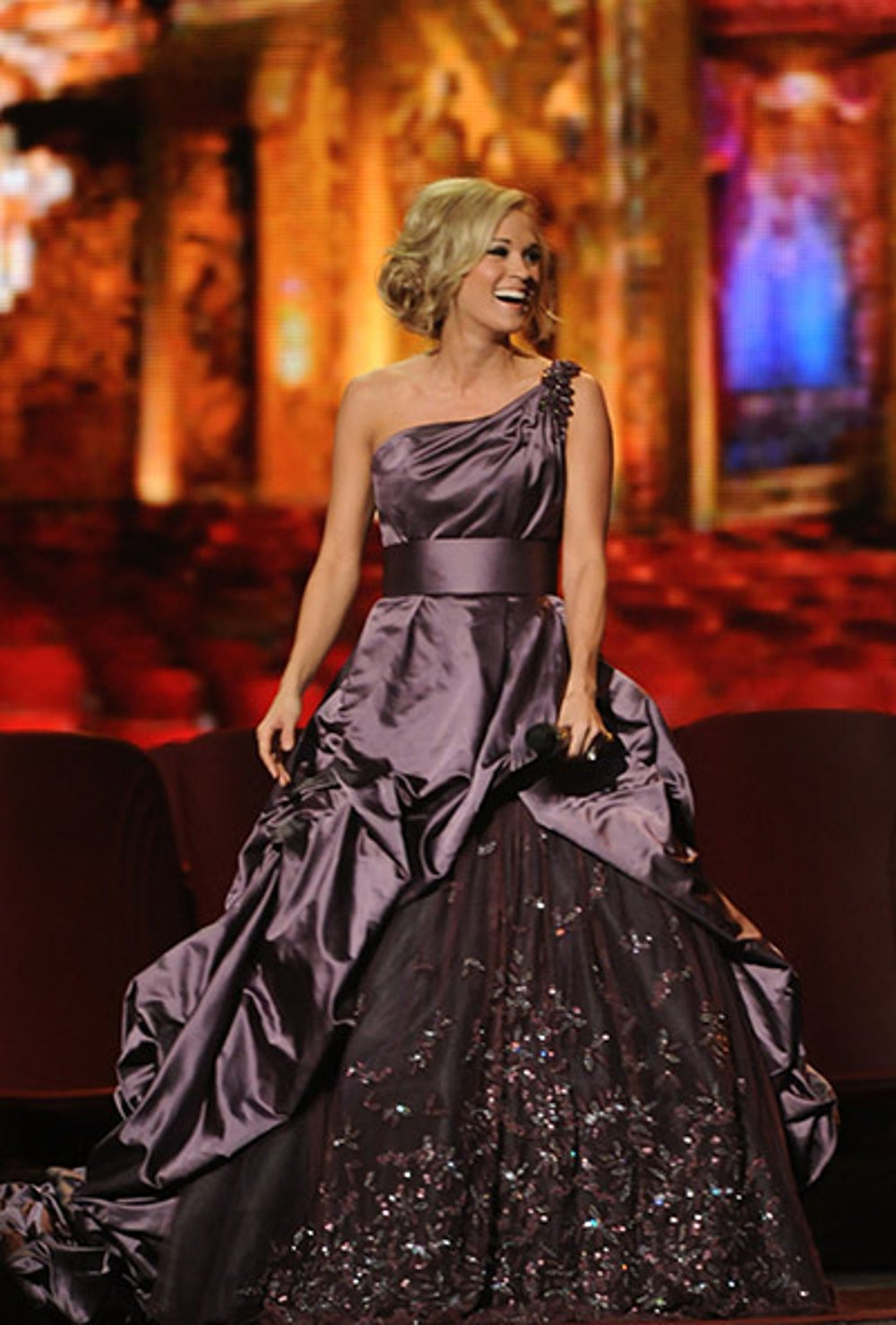 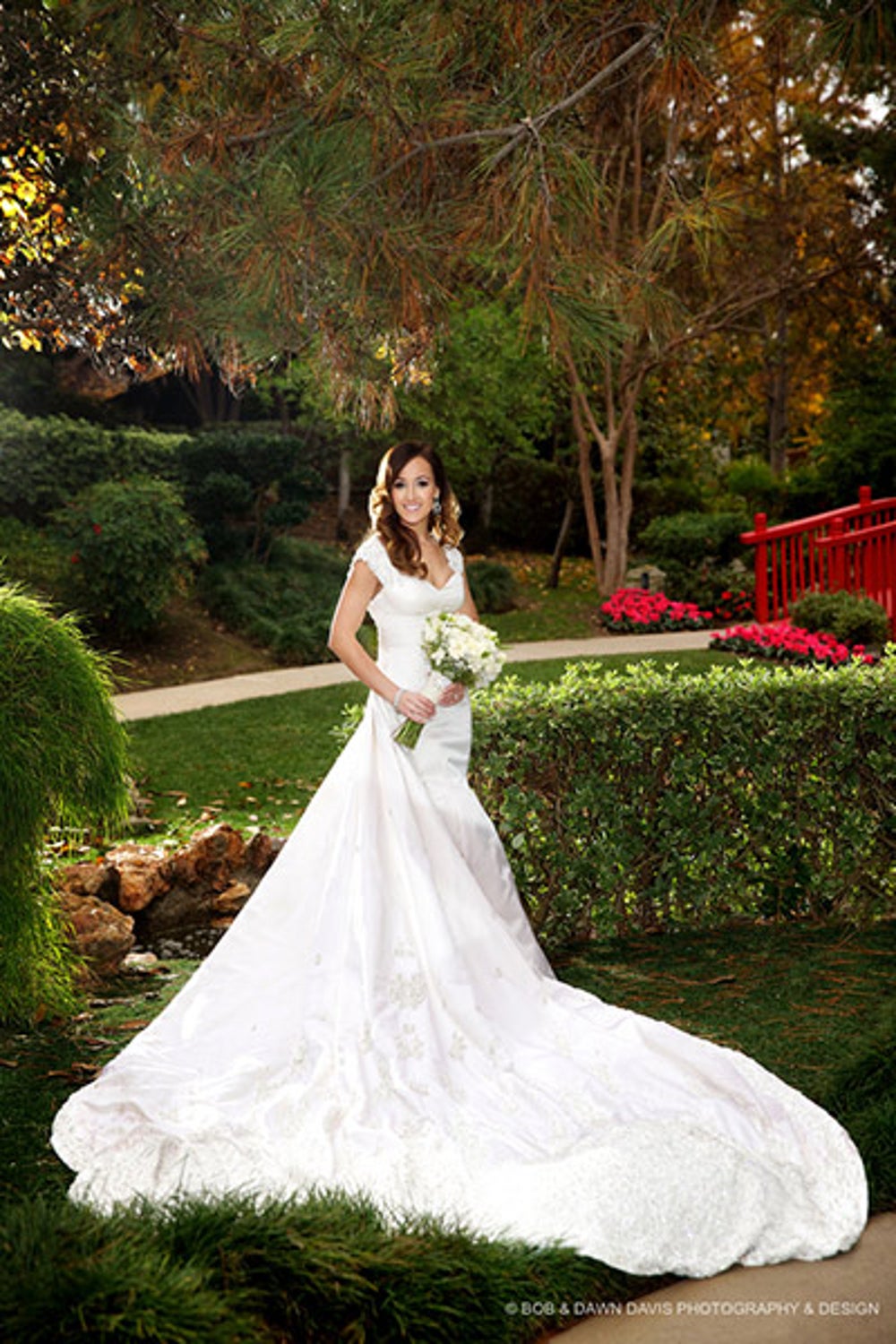 Rahm designed several of Ashley Hebert's gowns, when she was the star of The Bachelorette, ABC's popular reality dating show, in 2011. She also designed Hebert's wedding gown: a double-faced silk-satin gown encrusted with a crystal-beaded leaf pattern. The cathedral length watteau train alone weighed over 40 pounds. 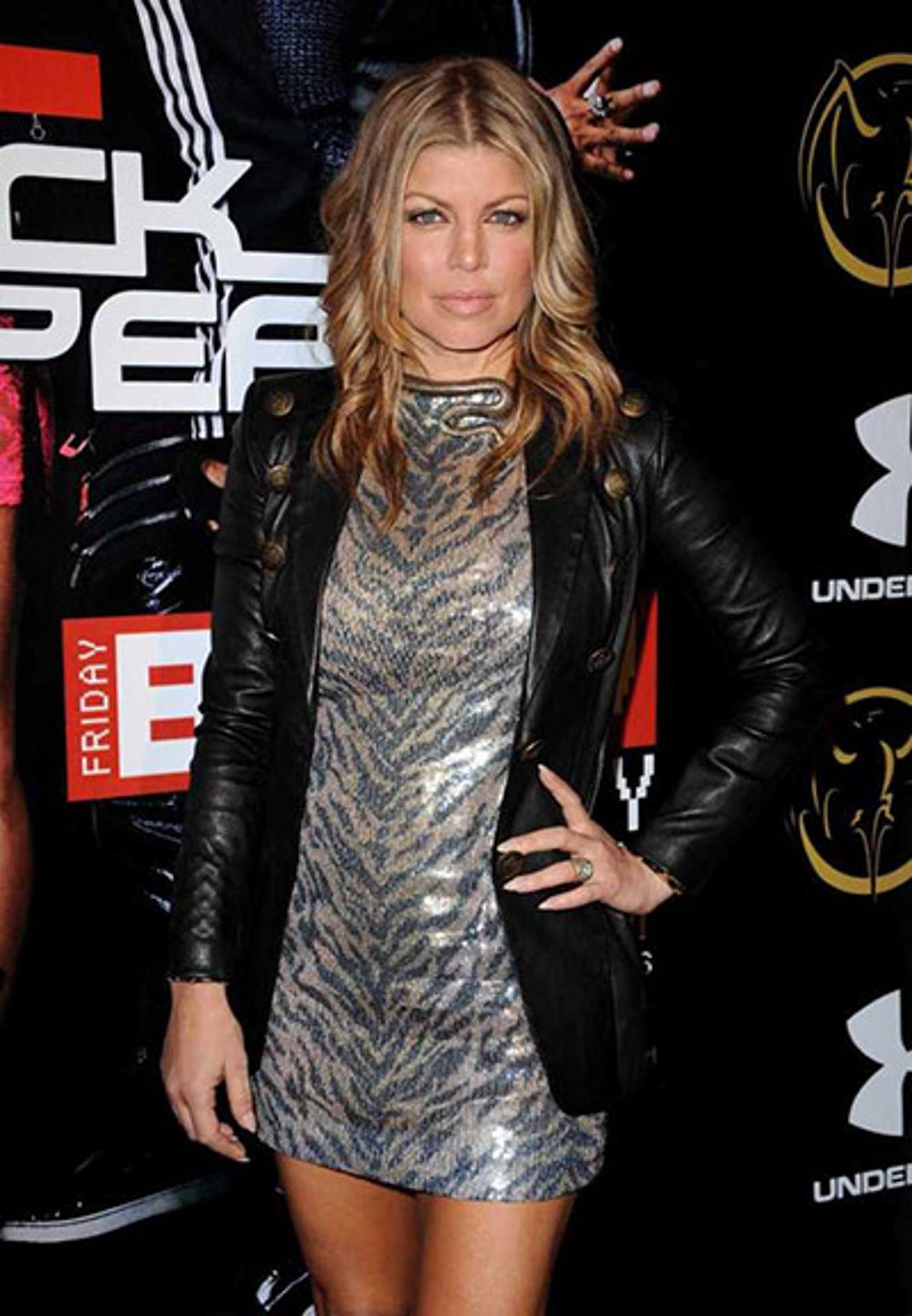 Fergie, lead singer of the Black Eyed Peas, stepped out in a Randy Rahm tiger-pattern sequin mini dress for a Super Bowl party in 2011 in Dallas. 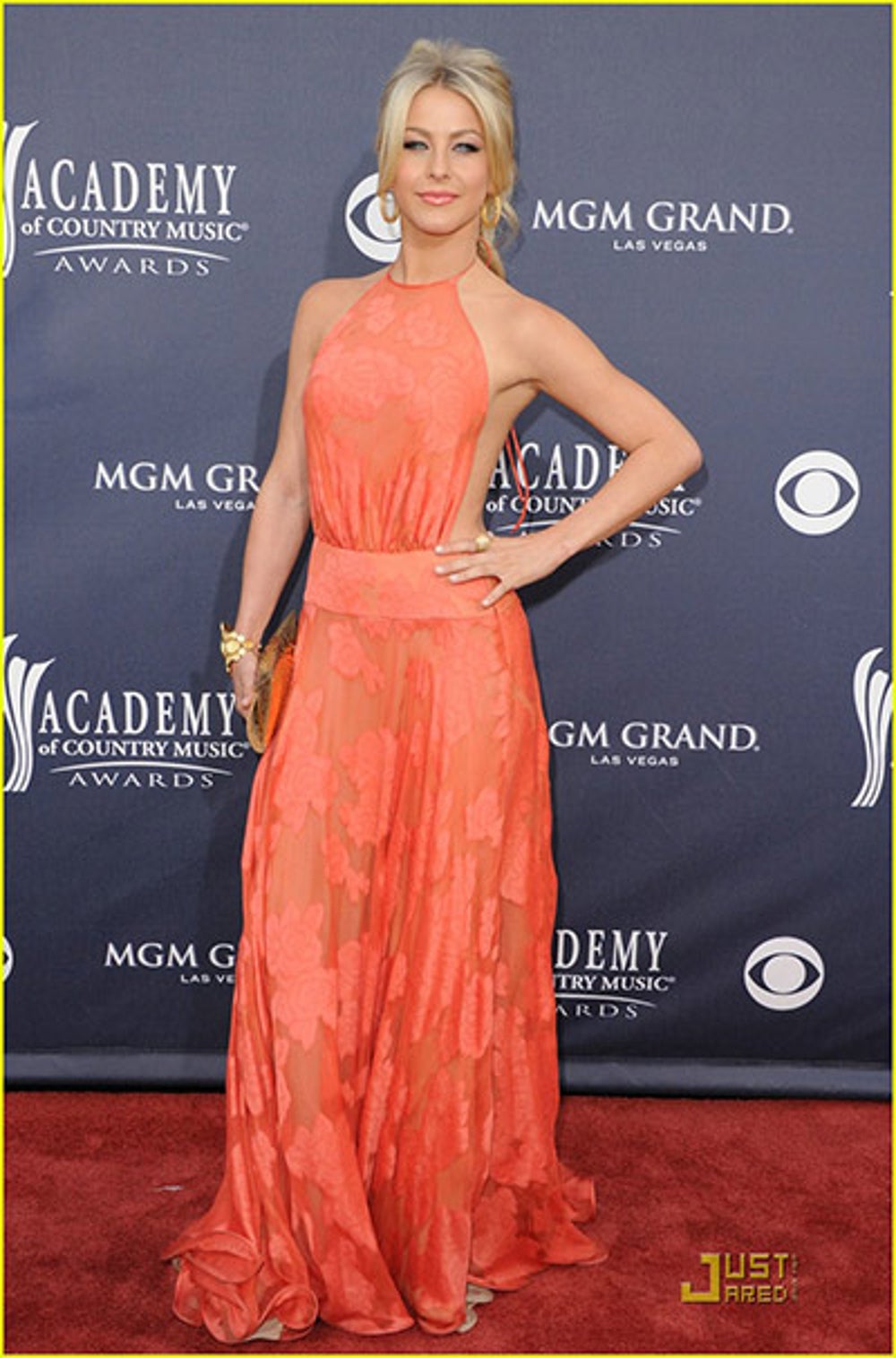 Actress and singer Julianne Hough rocked the red carpet in this Randi Rahm coral gown, with a chiffon burnout pattern at the Academy of Country Music Awards in 2011. 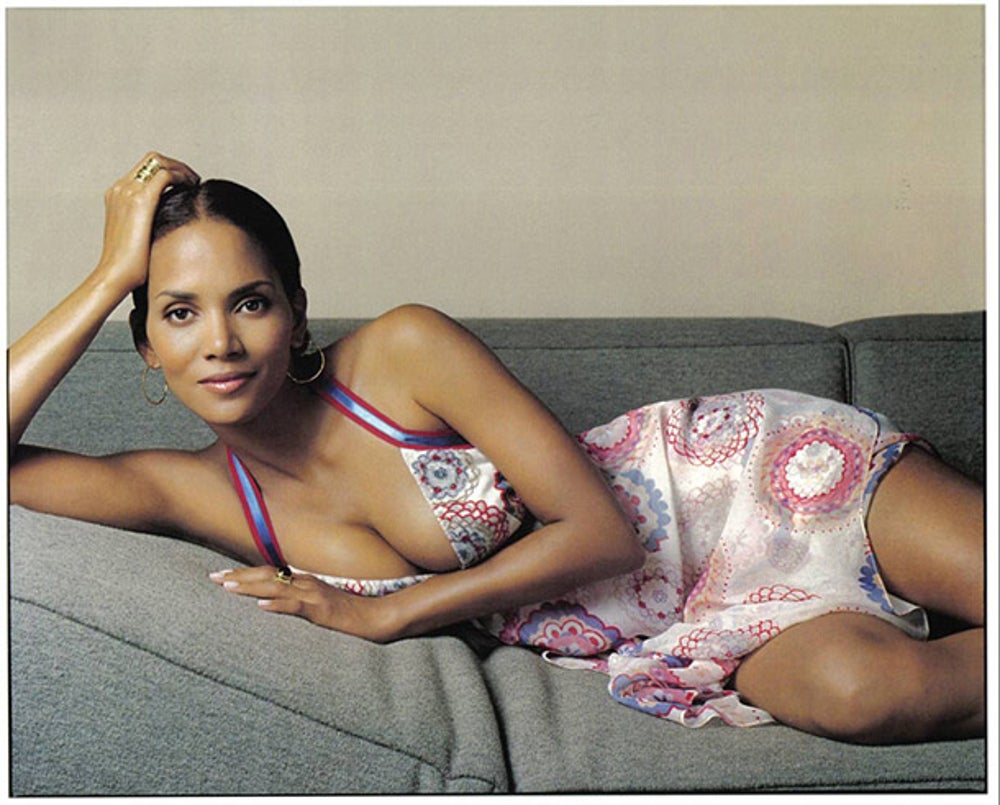 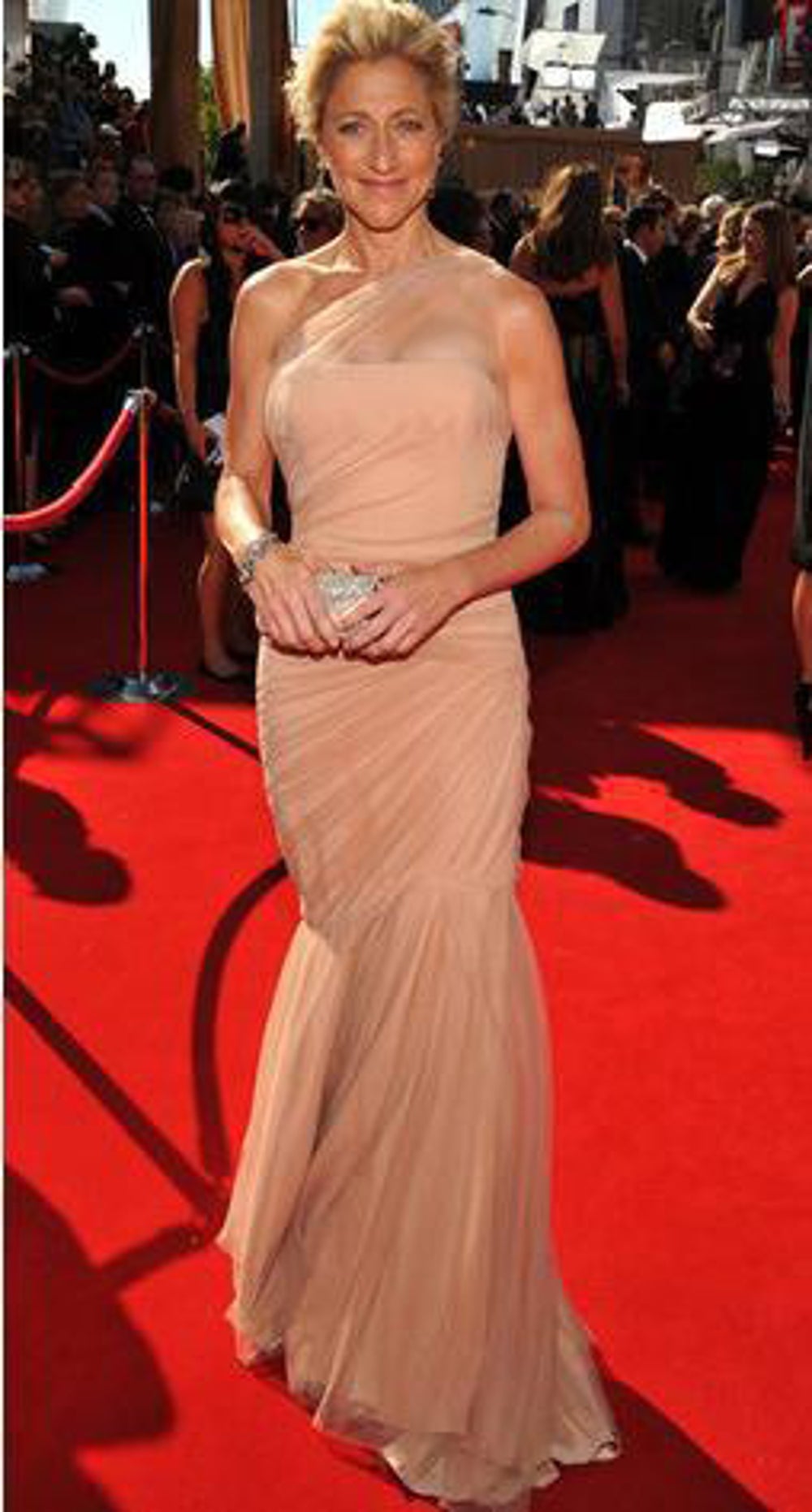 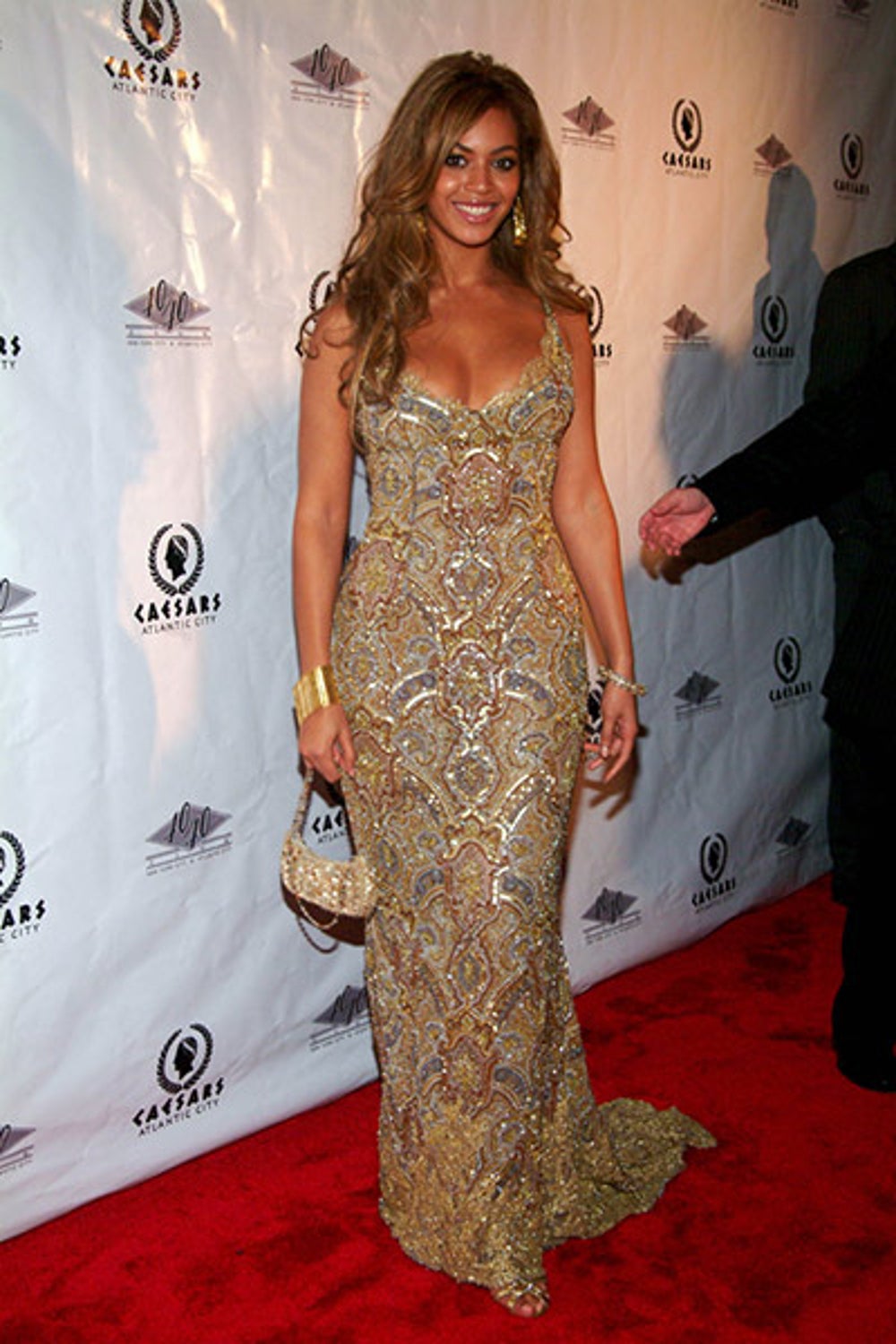 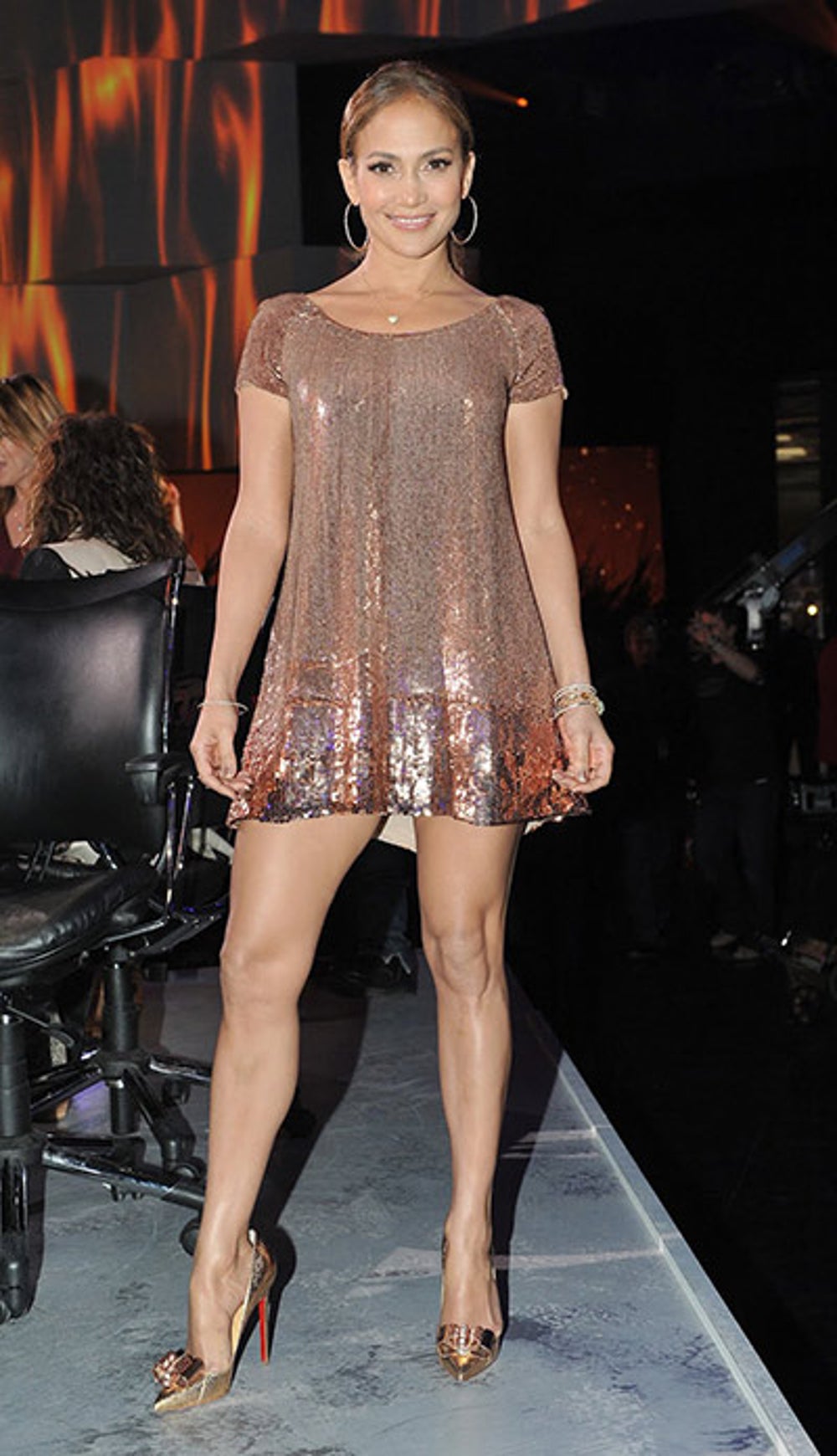 Superstar singer and actress Jennifer Lopez wore this hand-beaded, copper-sequin mini dress to the American Idol finalists party in 2012, when she served as a judge on the show. 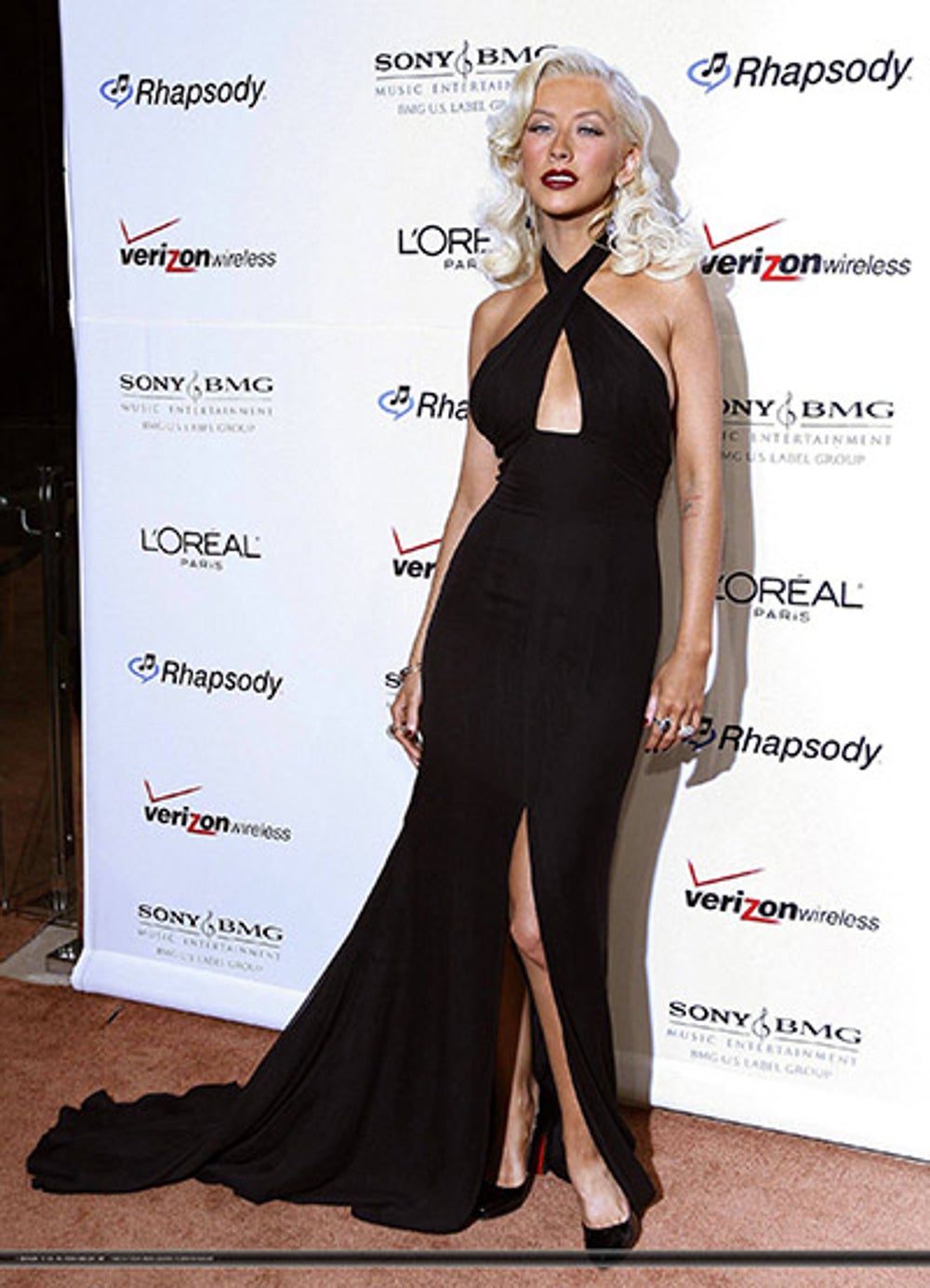 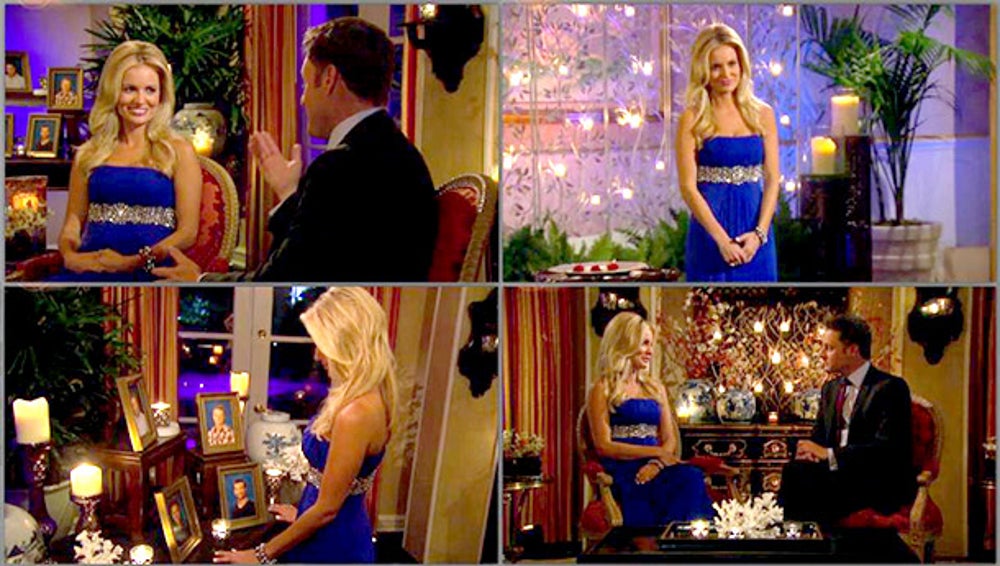 Randi Rahm designed several gowns for Emily Maynard, when she was the star of ABC's reality dating show, The Bachelorette, in 2012. Here, she adorns a strapless electric blue silk gown with chiffon details. 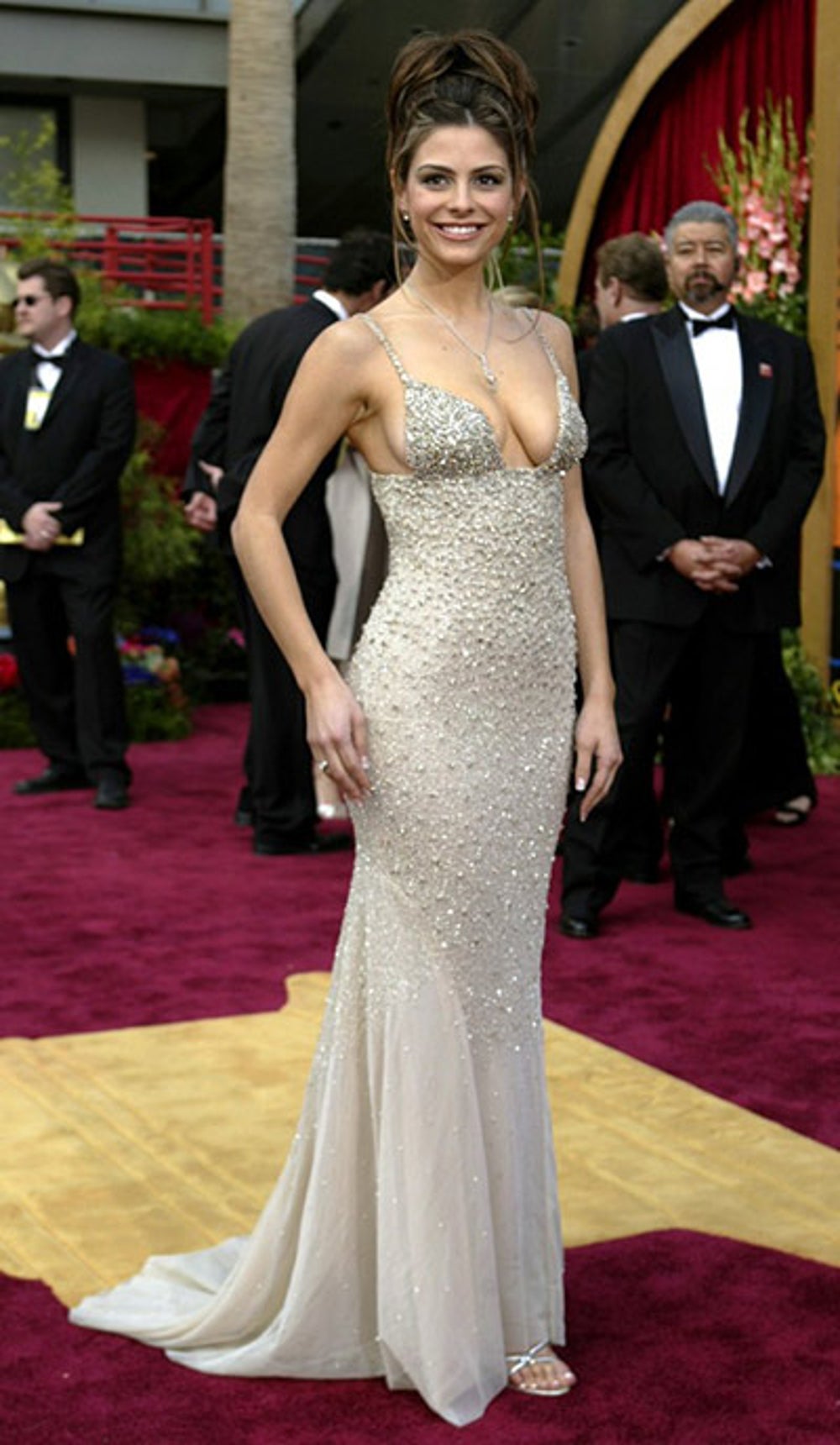 Randi Rahm's most famous creation is this $2.5 million dress, sparkling with 433 karats of diamonds. Maria Menounos wore it when she was a correspondent for Entertainment Tonight at the 2004 Oscars.