In the franchise world, the big guys tend to get a lot of attention, but smaller, newer companies deserve a lot of credit for keeping franchising fresh.

The 10 companies on this list have just started franchising in the past two years. While some haven't sold any franchise units yet, and all are too new to make our 2013 franchise rankings, they have unique concepts that might make them the ones to watch in the future. 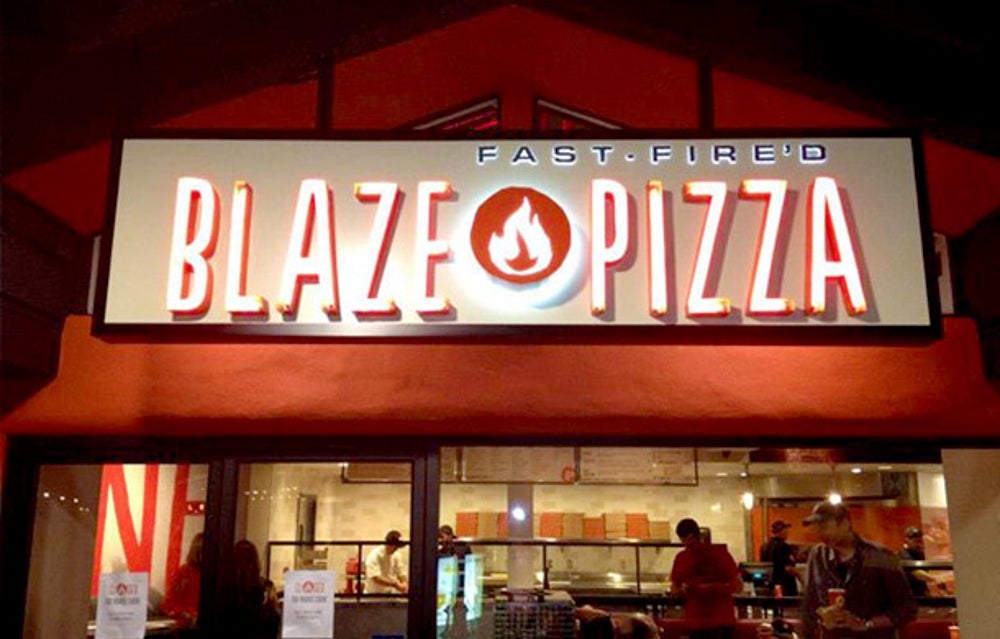 Blaze lets customers create their own pizzas and salads using an assembly-line format. From the minds of Elise and Rick Wetzel (the owners of Wetzel's Pretzels) and chef Bradford Kent, the Pasadena, Calif.-based concept has attracted famous investors, including Maria Shriver and LeBron James. 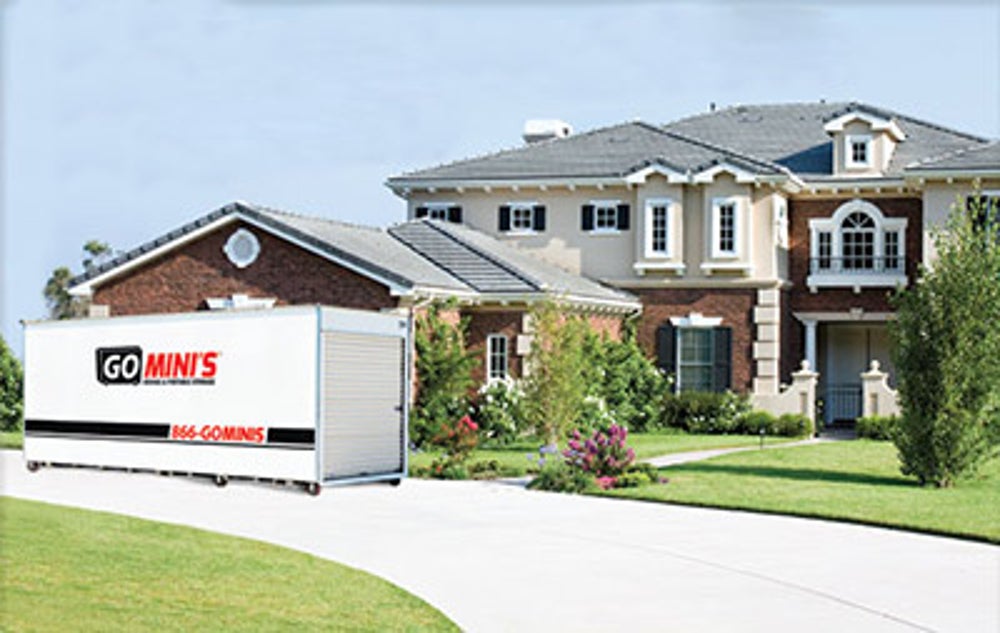 Founded in 2002, Simi Valley, Calif.-based Go Mini's converted its dealer network into a franchise system in 2012. Franchisees rent out portable storage containers to residential and commercial customers who are moving or renovating, offering the option to keep the container on-site, transport it to another location, or store it at a Go Mini's facility. 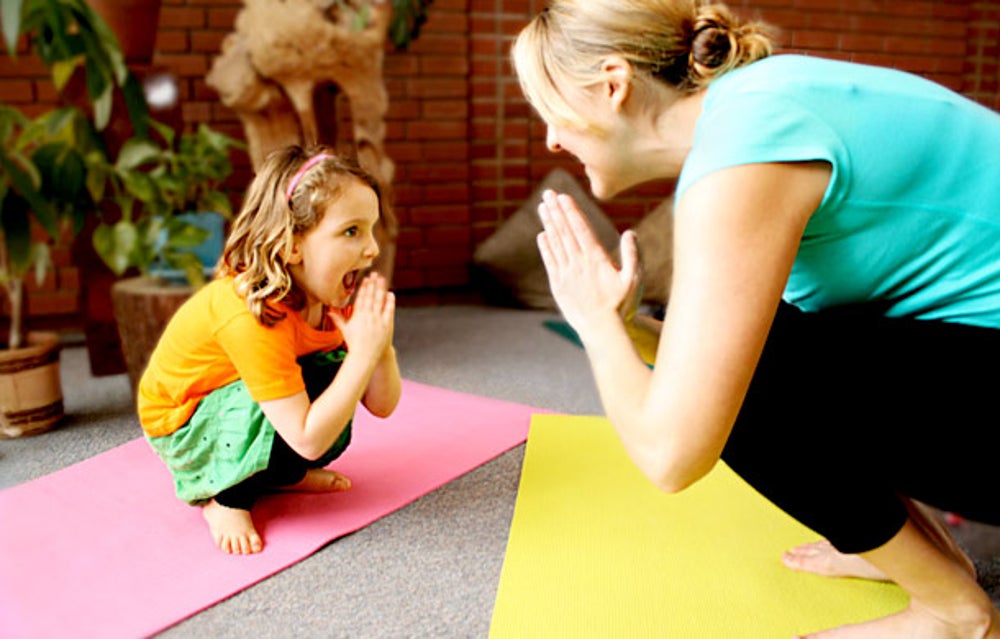 Siblings Jamie Hopkins, Jessica McClintic and Jon Hopkins teach yoga poses and concepts to young children in a creative way. Children are encouraged to pretend to be adventurers exploring locations like outer space or a jungle. Portland, Ore.-based Imagination Yoga was founded in 2009 and began franchising in 2012. 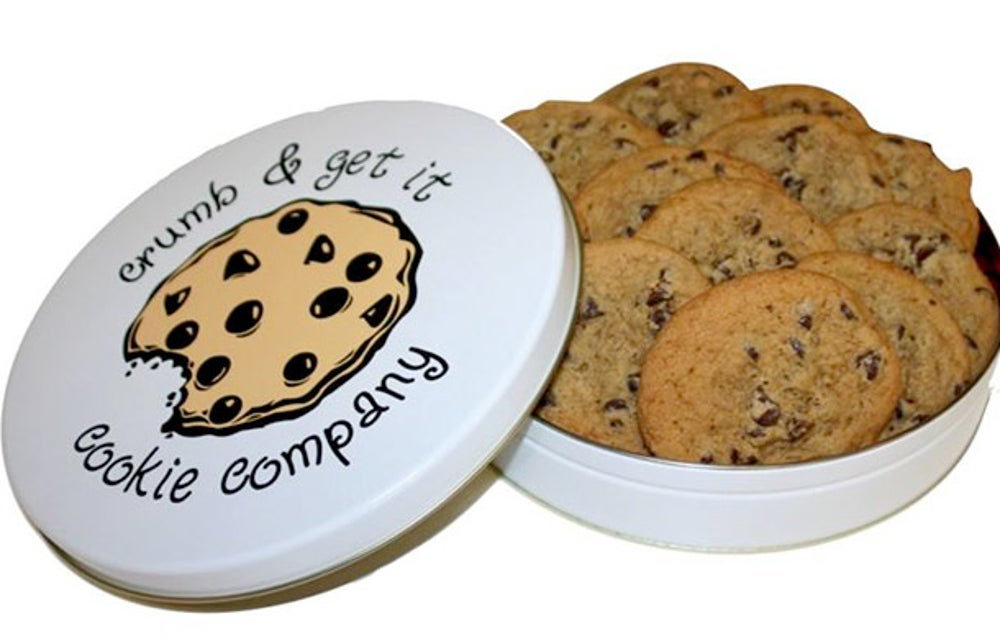 Crumb & Get It bakes and delivers made-to-order cookie creations, allowing customers to choose their dough and mix-ins. The custom cookies are baked fresh on the spot, and can also be delivered.The menu at owner Chris McMurray's original location in Radford, Va., also offers ice cream, cupcakes, and of course, milk to wash it all down. 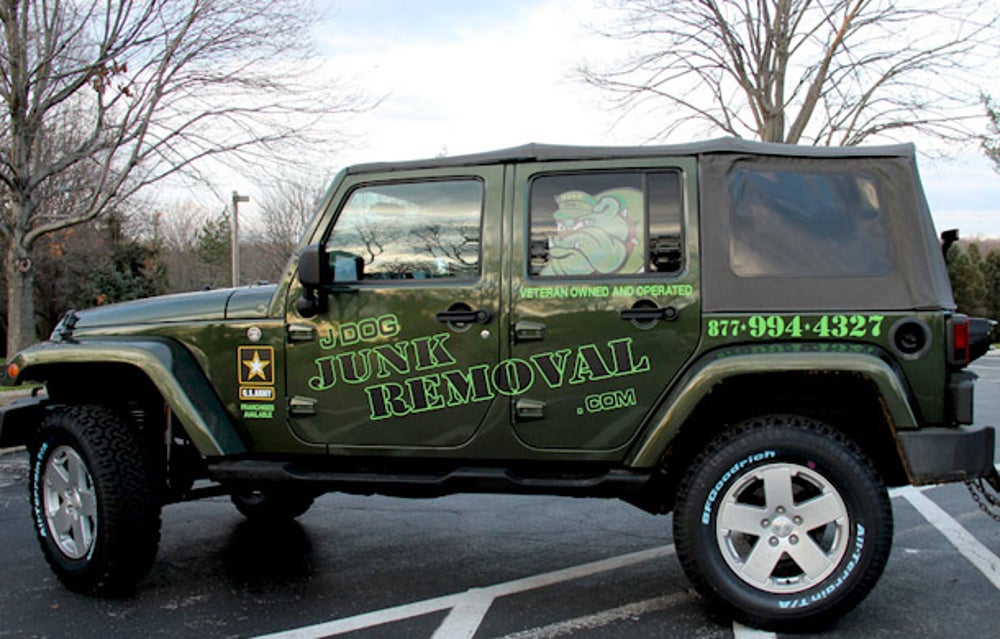 There are several junk-removal franchises out there. What makes Wayne, Pa.-based J Dog's franchise opportunity unique is that it's being offered exclusively to veterans and active-duty military members. Founder Jerry Flanagan, himself a 20-year Army veteran, sees it as a way to combat the difficulties many veterans face in finding employment.

Sarah Black founded Fabulous Frocks with the idea that budget-savvy brides still deserve the couture bridal boutique experience. The gowns at her Charleston, S.C., shop are designer -- but they're also (gently) used. The bridal resale store opened its doors in 2008, and franchising of the concept began in 2012. 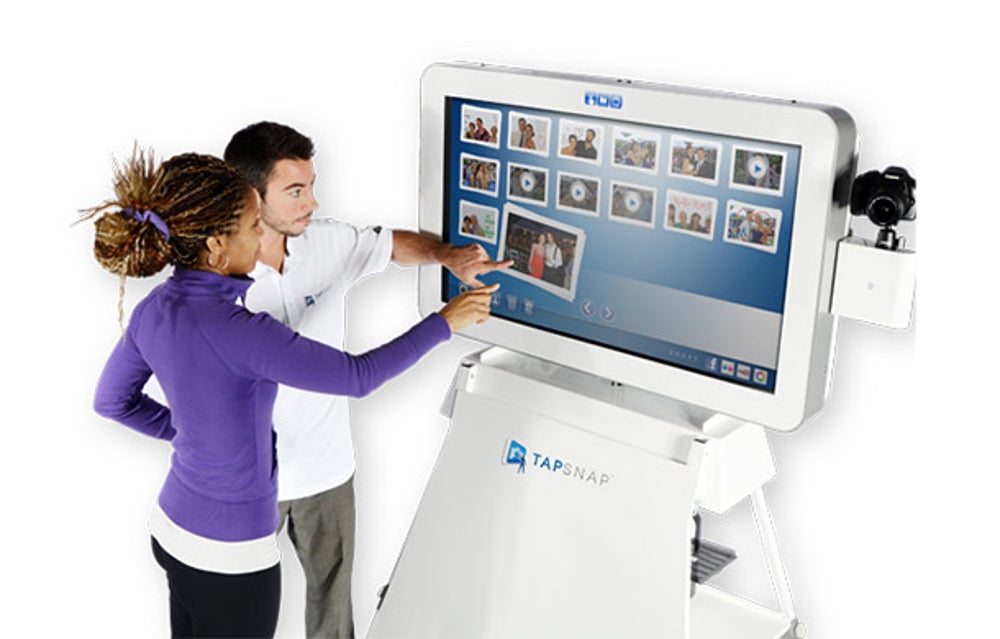 TapSnap brings photo booths into the 21st century. The Vancouver, B.C.-based company's digital touchscreens allow users to take photos and videos and instantly edit, print or share them via social media. The booths can be rented out for weddings, parties, corporate events, and other social gatherings. 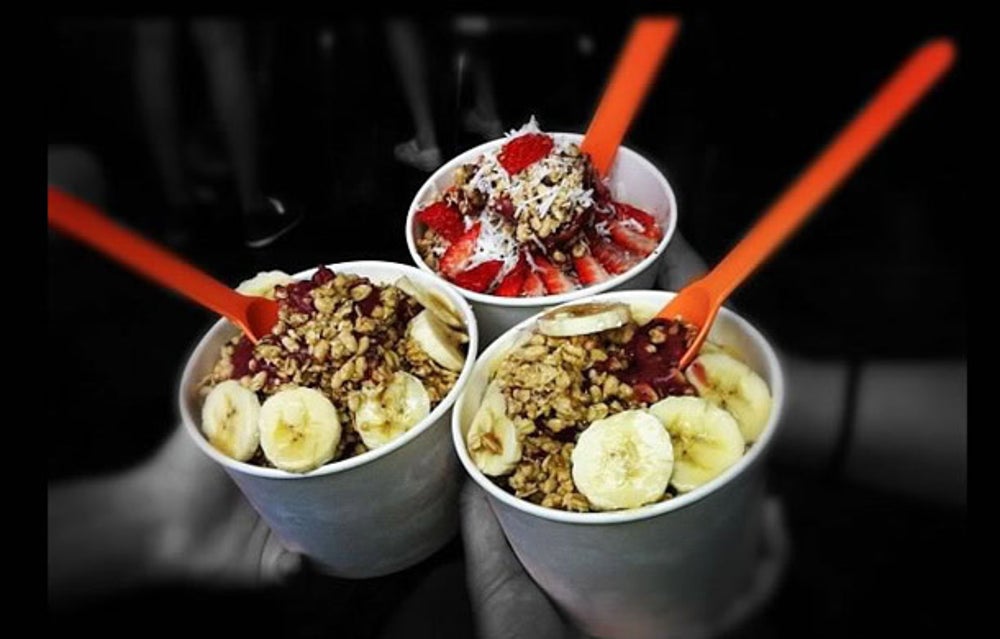 Dan McCormick and Brandon Beazer opened the first Bowl of Heaven in Rancho Santa Margarita, Calif., in 2010, intent on introducing mainlanders to Acai bowls, a favorite Hawaiian treat. A healthy alternative to ice cream, the bowls combine frozen fruit with toppings like granola and honey. 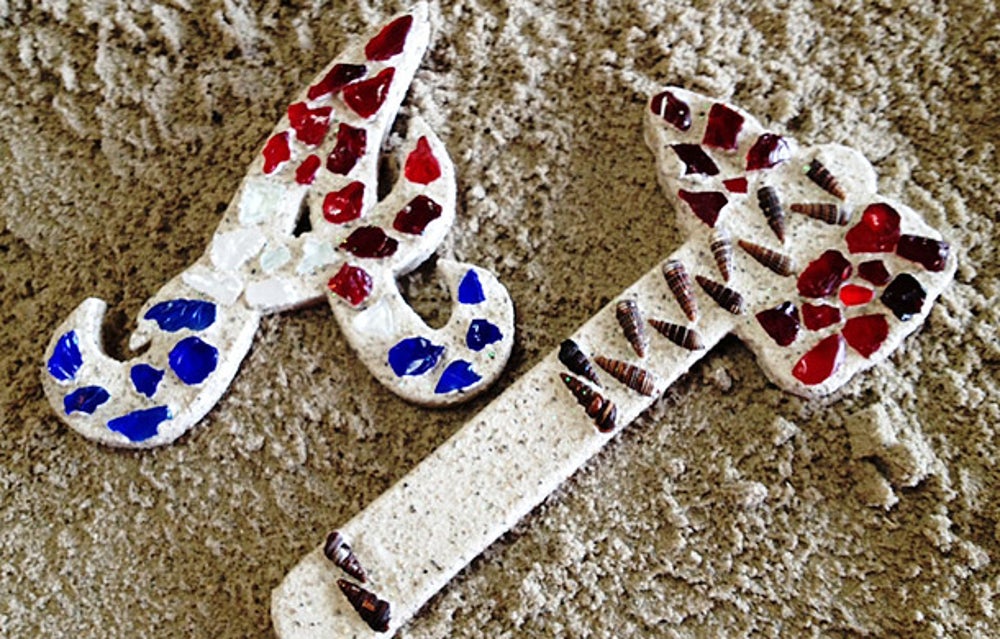 Playing on the popularity of make-your-own concepts like Build-A-Bear and Color Me Mine, Ellenton, Fla.-based IslandTime Treasures allows customers to design crafts using beach sand. Unlike those other concepts, IslandTime Treasures is mobile, with franchisees bringing their sandboxes to schools, daycares, birthday parties and other events.

JockSale franchisees help sports enthusiasts clean out their garages -- or fill them up -- by holding sporting-goods consignment events several times a year. The first JockSale event was held in 2011 in Chattanooga, Tenn., and the company began franchising just one year later.