Ashley Lee
July 20, 2013 min read
Opinions expressed by Entrepreneur contributors are their own.

As Comic-Con International in San Diego draws a record crowd of more than 125,000 and superhero movies continue cleaning up at the box office, comic-book franchises are stronger than ever.

In addition to cool gadgets and maniacal plans to rule the world, many of the most popular and culturally ingrained stories include themes of entrepreneurship. The best heroes and villains are portrayed as fiercely smart, driven to succeed, independent and innovative thinkers. Whether inventing their own weapons, launching companies to fund their crime-fighting, or buying up businesses to acquire wealth and power, they are masters of their own universes.

"There's a certain amount of creativity, innovation and drive in these personalities to become these self-made people," says Jeff Ayers, comic-book expert and manager of comic superstore Forbidden Planet in New York City. Audiences escape in these stories and also aspire to them.

From our favorite men in capes to the diabolical, we round up 10 of the best comic-book entrepreneurs. 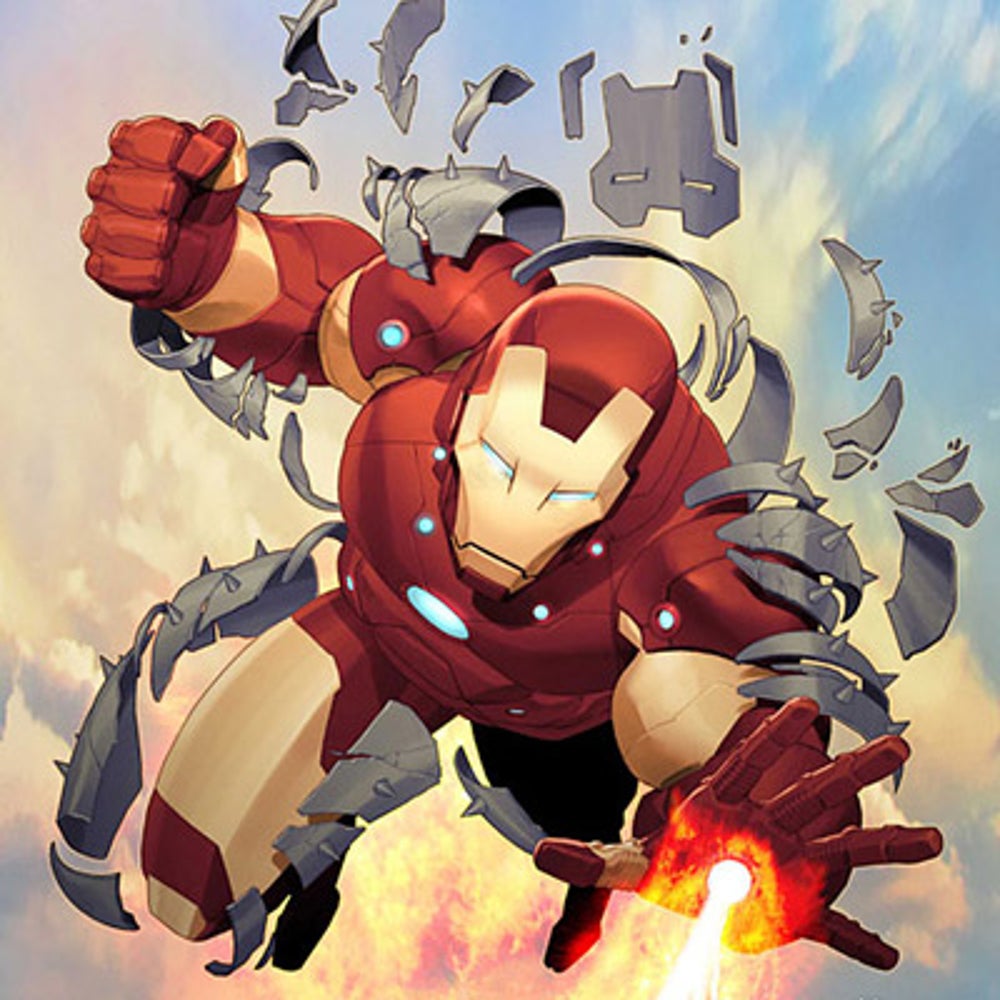 Anthony "Tony" Stark grows into his genius early, enrolling at Massachusetts Institute of Technology (MIT) at just 15 years old. His studies in physics and electrical engineering prepare him to inherit weapons empire Stark Industries from his father, which comes in handy later when he creates electric-powered armor to fend off terrorists. 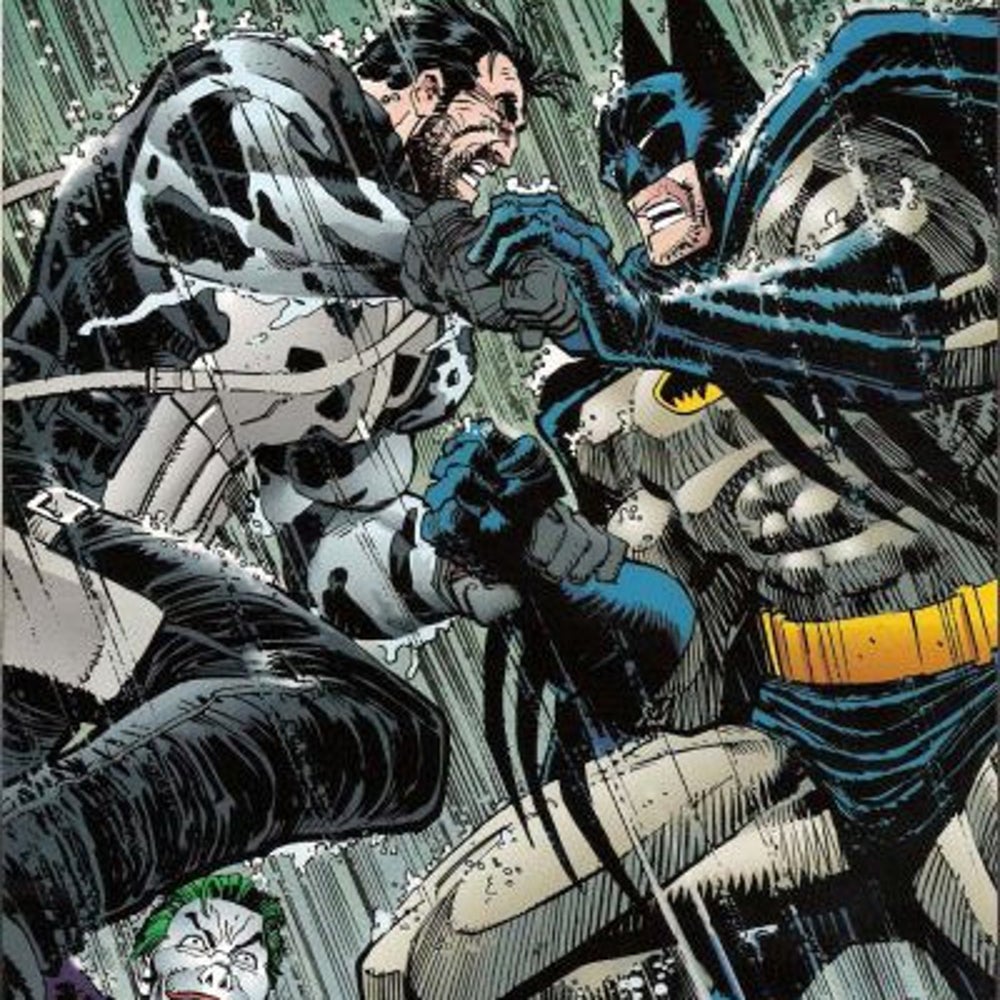 Wayne Enterprises doesn't just fund Bruce Wayne's crime-fighting expenses in Gotham City. He grows it into a diversified corporation, expanding beyond the food, shipping and medical sectors to also include finance and technology services. 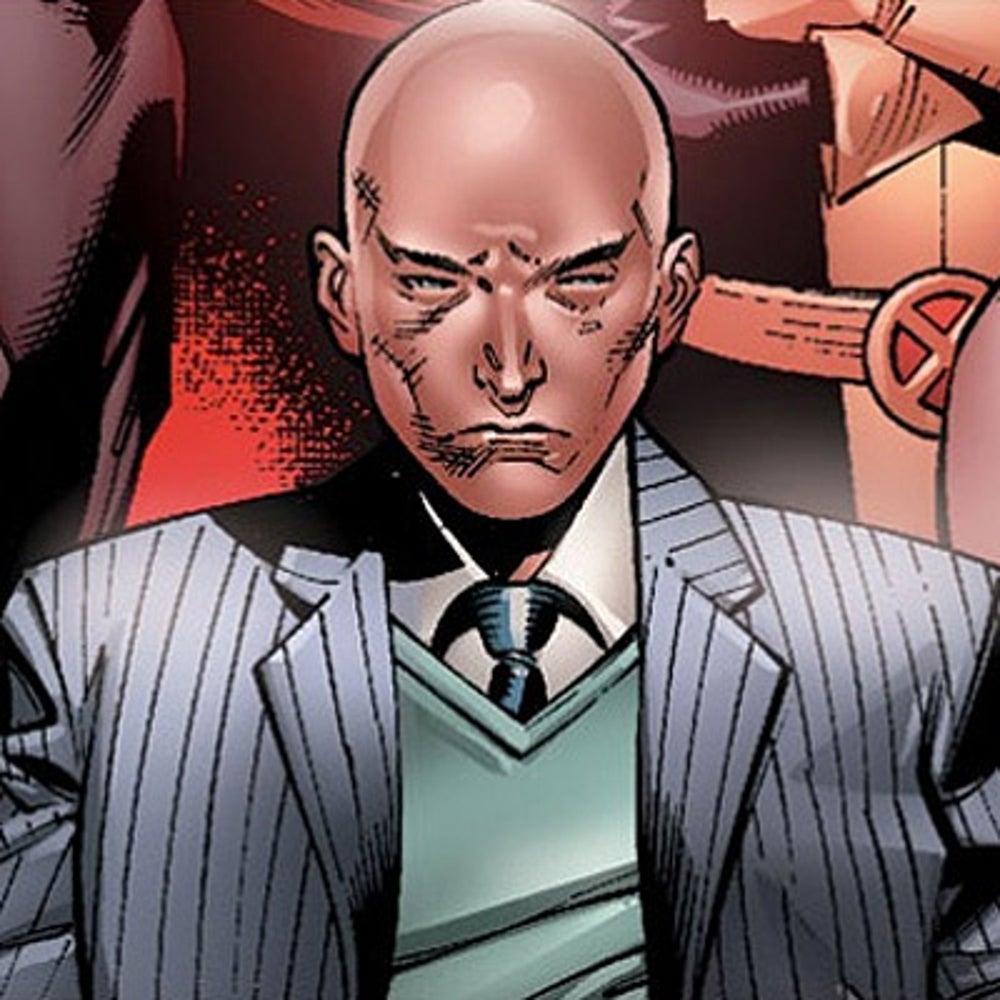 A mutant boy from a broken home, the telepathic Charles Xavier starts up and runs the School for Gifted Youngsters. Using his home as a campus, Professor X helps mutant adolescents accept and harness their powers for the greater good. 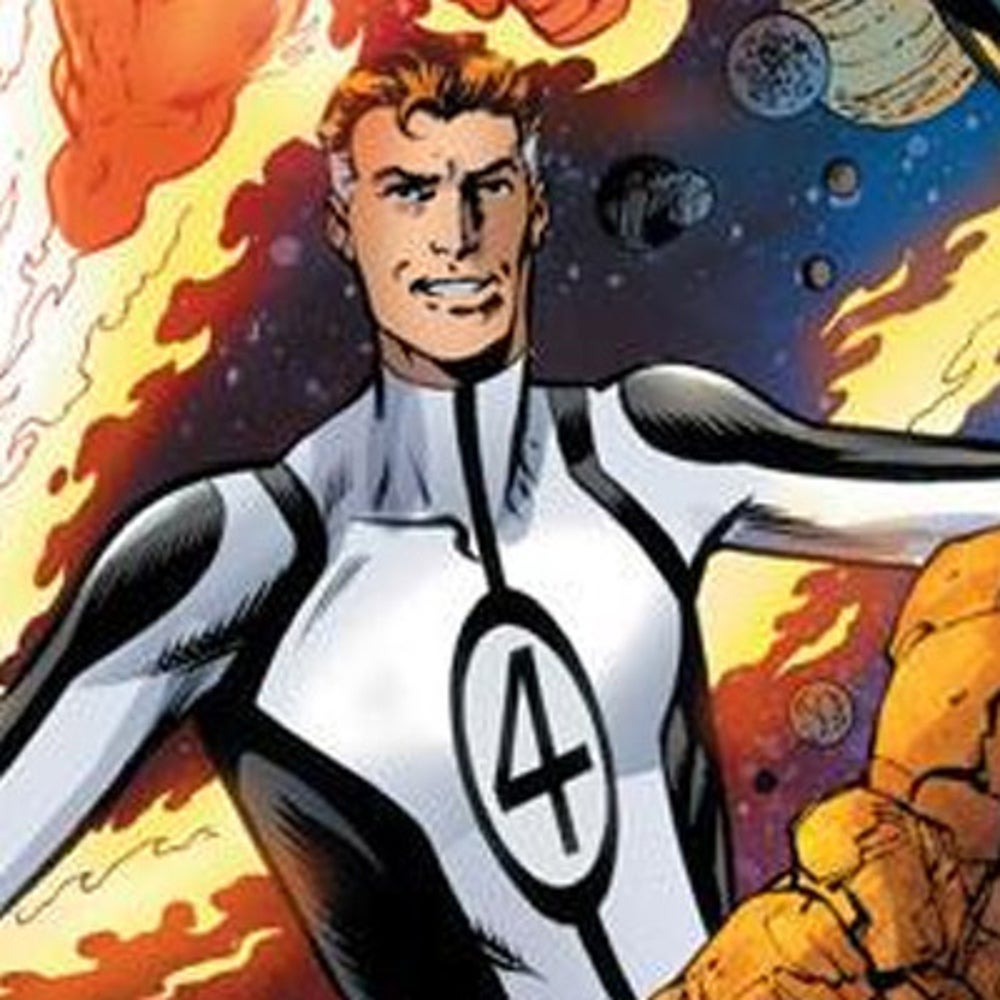 Like many superheroes, Dr. Reed Richards is a gifted scholar. But he becomes consumed by the idea of creating a starship that can champion interstellar travel. After draining his savings (and that of friends-turned-investors), Richards receives government funding to finish the project. However, when the government threatens to withdraw their support, Richards and three of his colleagues take the ship for a test-drive...only to return with cosmic superpowers that make them the Fantastic Four: Mister Fantastic, Invisible Girl, the Human Torch and the Thing. 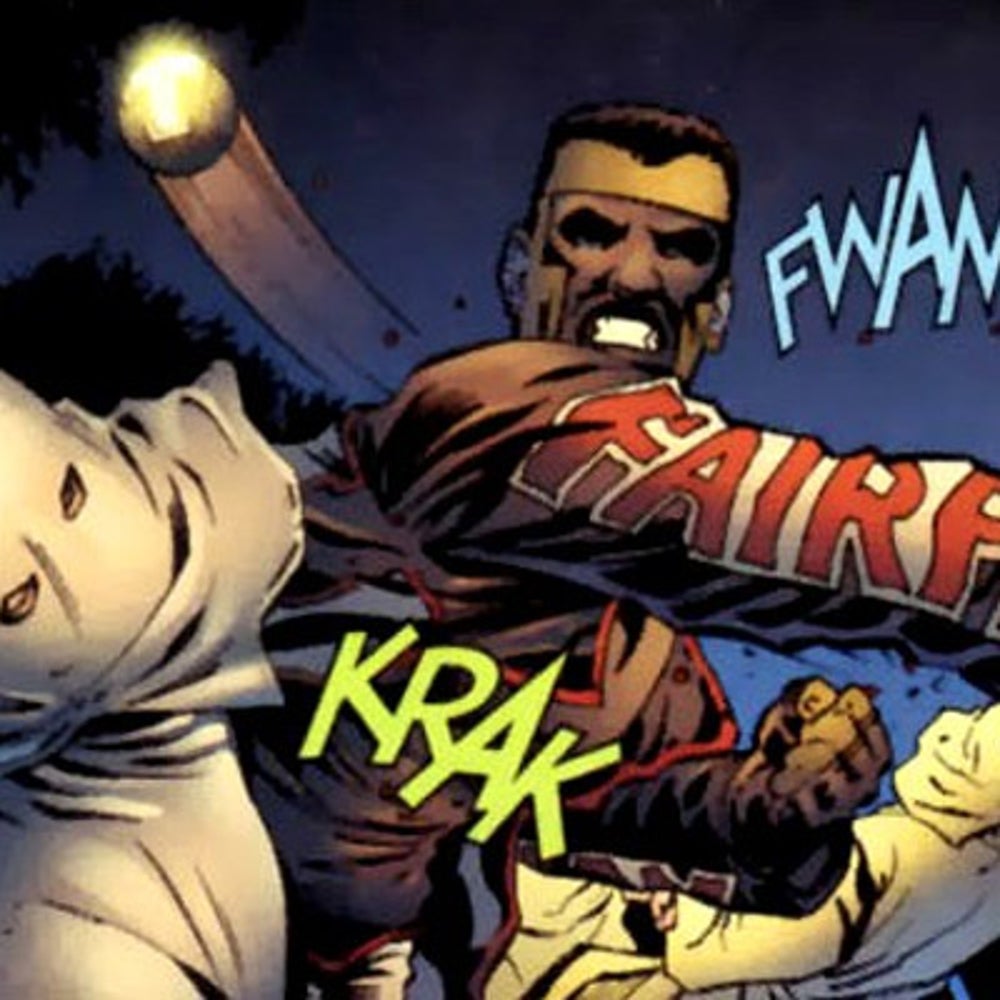 Michael Holt is the second man to call himself Mister Terrific, and rightly so. He is the third-smartest man in the world and has 14 Ph.D. degrees. Holt earns millions from his high-tech firm Cyberwear, a maker of tech-enhanced armor. And he eventually cashes out, selling the company to Wayne Enterprises. 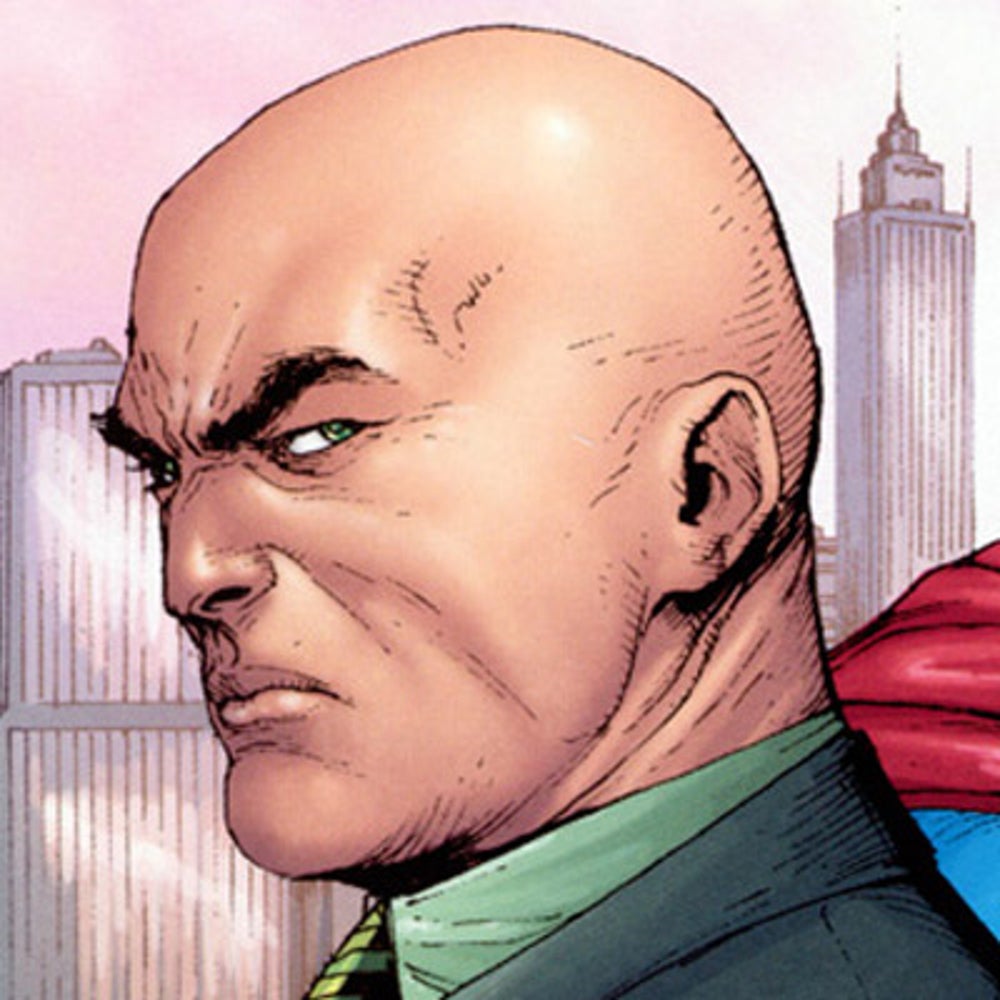 Alexander "Lex" Luthor founds LexCorp, which dabbles in several of Metropolis's booming industries, including city utility services, media outlets, and tourism and hospitality attractions. However, the mogul-turned-villain abuses his power. Since he owns most local media, he carefully constructs his image as a generous benefactor and philanthropist while secretly selling weapons to gang members. 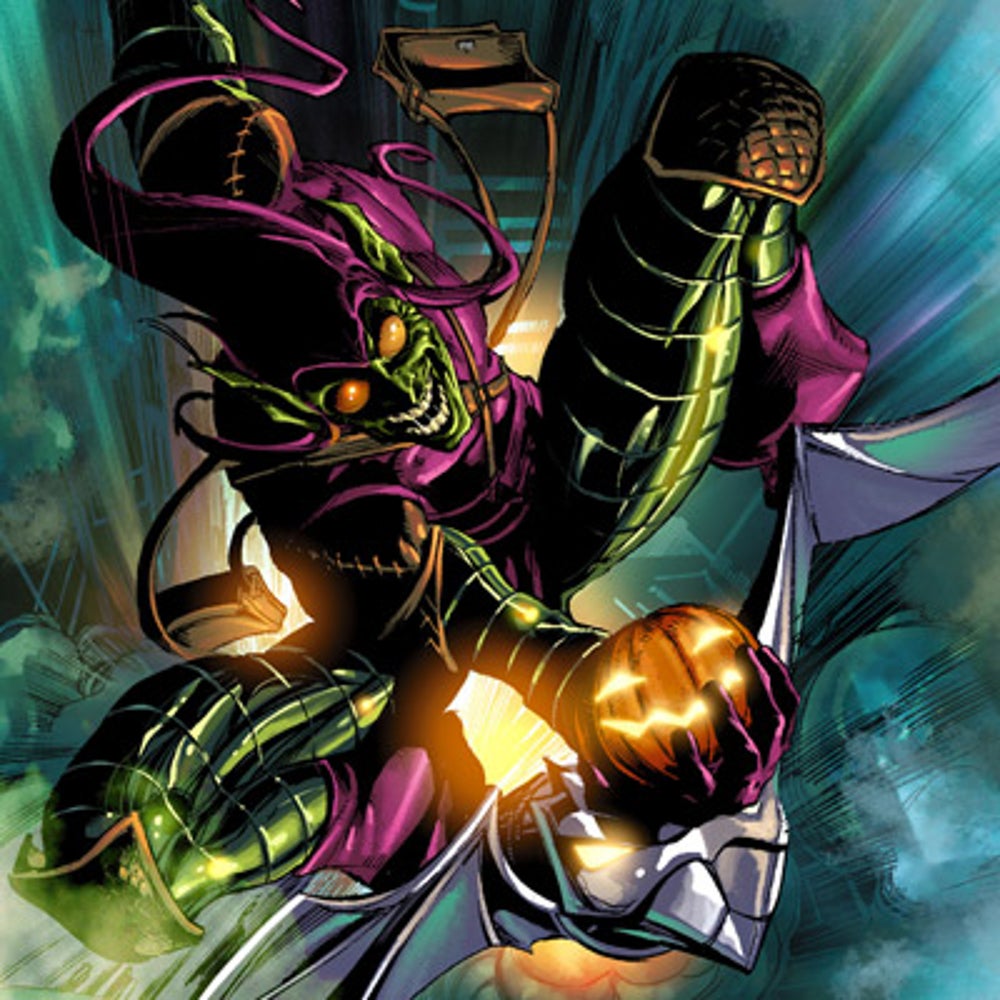 As the son of a failed business inventor, Norman Osborn is obsessed with money and power. He starts and runs chemical manufacturing company Oscorp. In the Oscorp labs, he discovers a chemical mixture that makes him superhuman, and then attempts to lead New York's criminal underground. 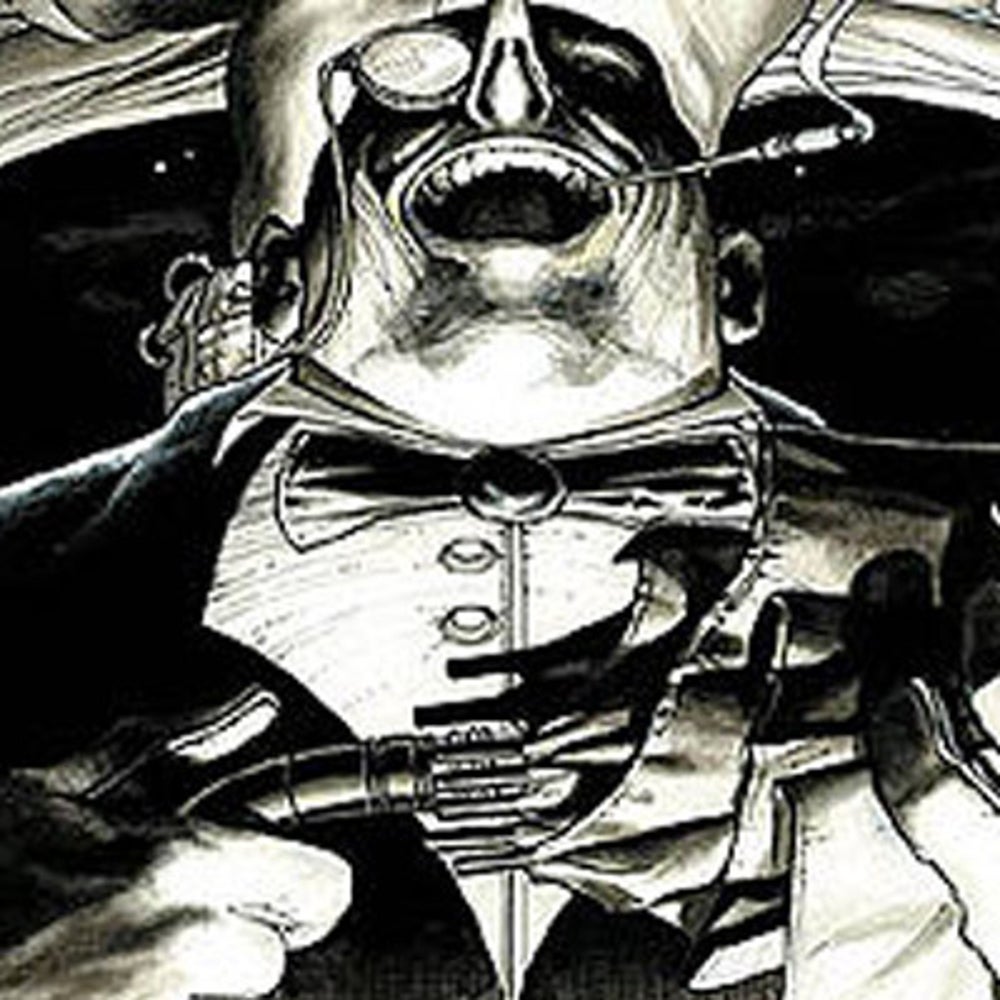 Oswald Cobblepot is a short, overweight man with a beak-like nose who was bullied as a child and rejected by his high-society family. Like other supervillains, his pain drives him to adopt the character of the Penguin and invent his own weapons. He covers up his ring of criminal activity by starting and running a successful nightclub. And he knows his market: The club becomes a popular hub for the lawless. 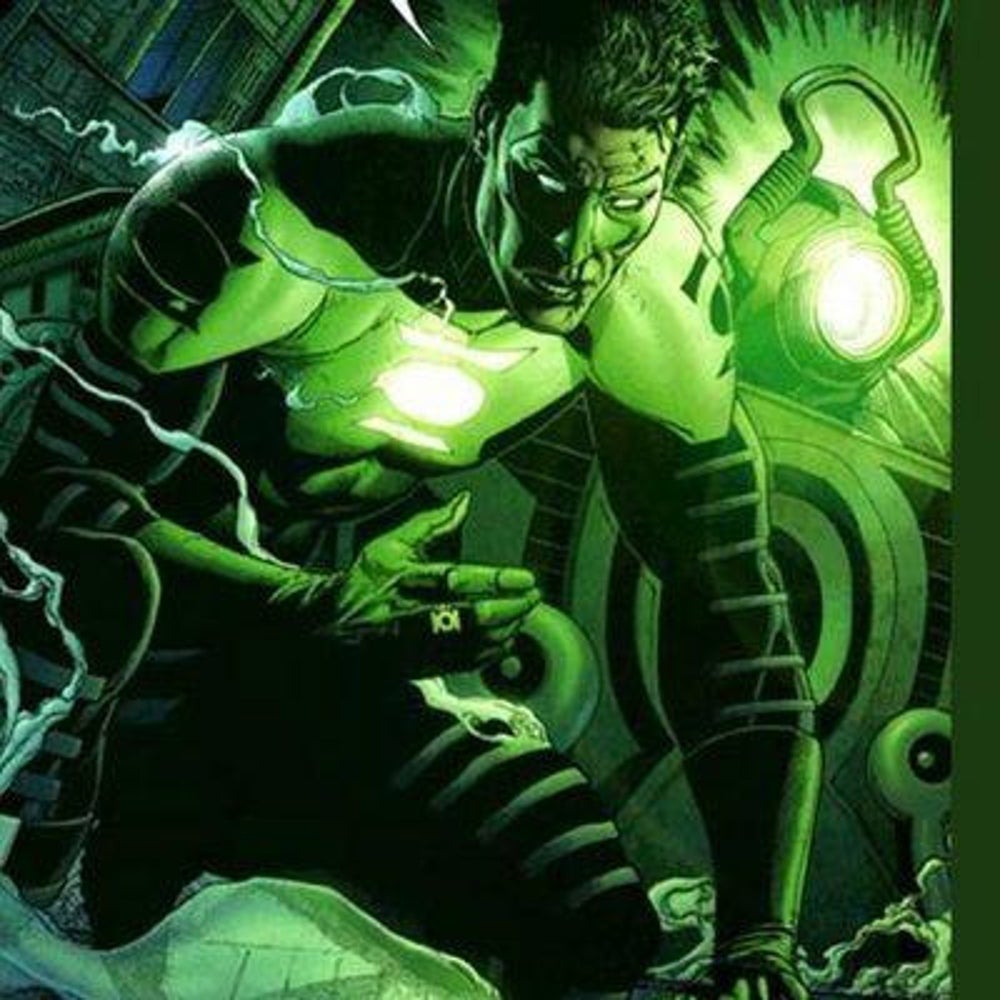 Before taking the title Green Lantern, Kyle Rayner is a solopreneur of sorts. He is a freelance graphic artist in the Los Angeles area who struggles to drum up business. Nevertheless, he is given a second calling when gifted with the last Green Lantern ring, allowing him to become a top member of the Green Lantern Corps and control any form of energy he desires. 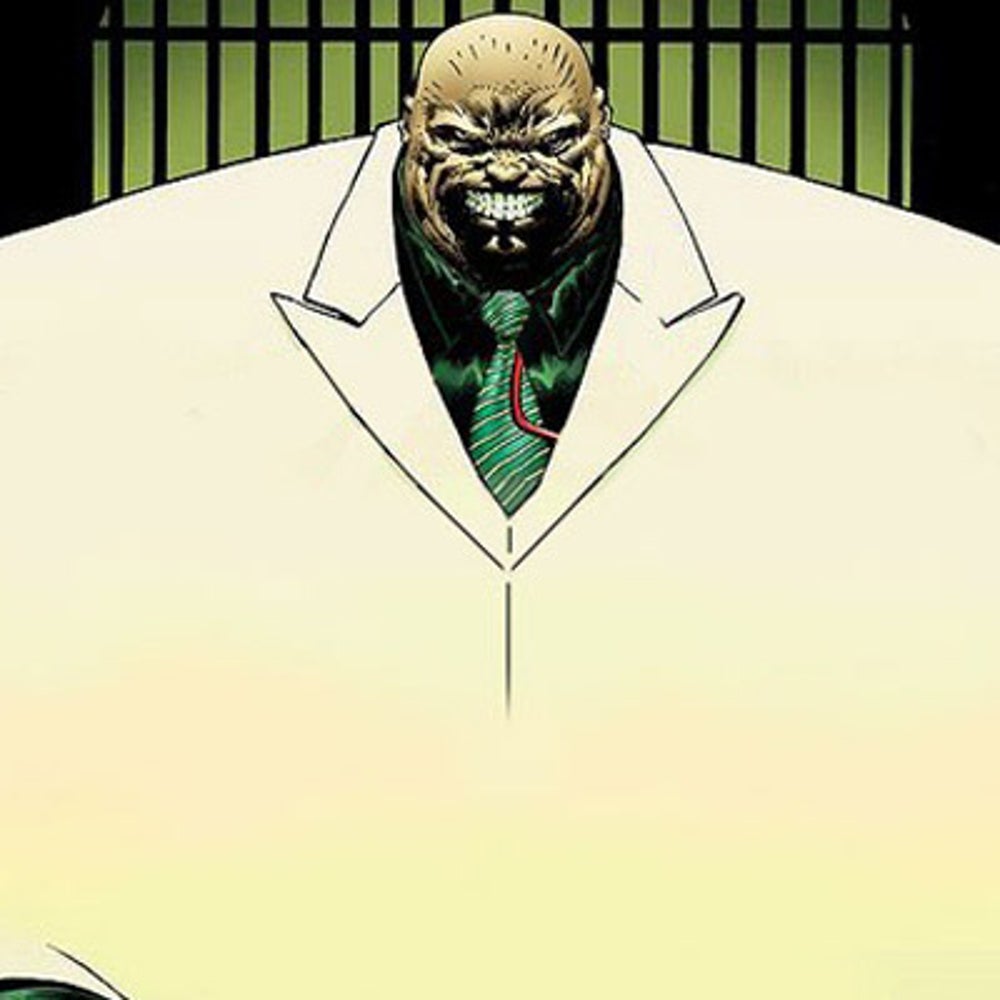 A major crime boss in the greater New York and Las Vegas areas, the Kingpin is a villain to multiple superheroes, including Daredevil, Spider-Man and the X-Men. Wilson Fisk was a poor, overweight child who became determined to be the best at everything. He stole books from stores and libraries to teach himself about political science, which helped him later become a successful mobster and drug lord.