10 Leaders Who Overcame Scandal -- A Playbook for Anthony Weiner

Ashley Lee
July 25, 2013 5 min read
Opinions expressed by Entrepreneur contributors are their own.

As a society, we're accustomed to watching the mighty fall and then try to climb back up. Take a look at the recent headlines. Former New York Governor Eliot Spitzer, who resigned after being confirmed as "Client 9" in a prostitution ring in 2008, is now pursuing a position as New York City comptroller. Meanwhile, former Congressman Anthony Weiner is under fire for two "sexting" scandals, but he remains steadfast in his plans to become New York's next mayor.

While many leaders have bounced back from salacious personal scandals, some public missteps are harder to overcome. After claims surfaced that TV host Paula Deen had made racist comments, she lost several corporate sponsors, the Food Network chose not to renew her contract, and her publisher ceased production on a pending cookbook and cancelled a lucrative five-book contract. Her public apologies largely fell flat.

How does a leader stage a successful comeback? We round up 10 noteworthy politicians, entrepreneurs and business leaders who survived (and thrived) after public scandals. 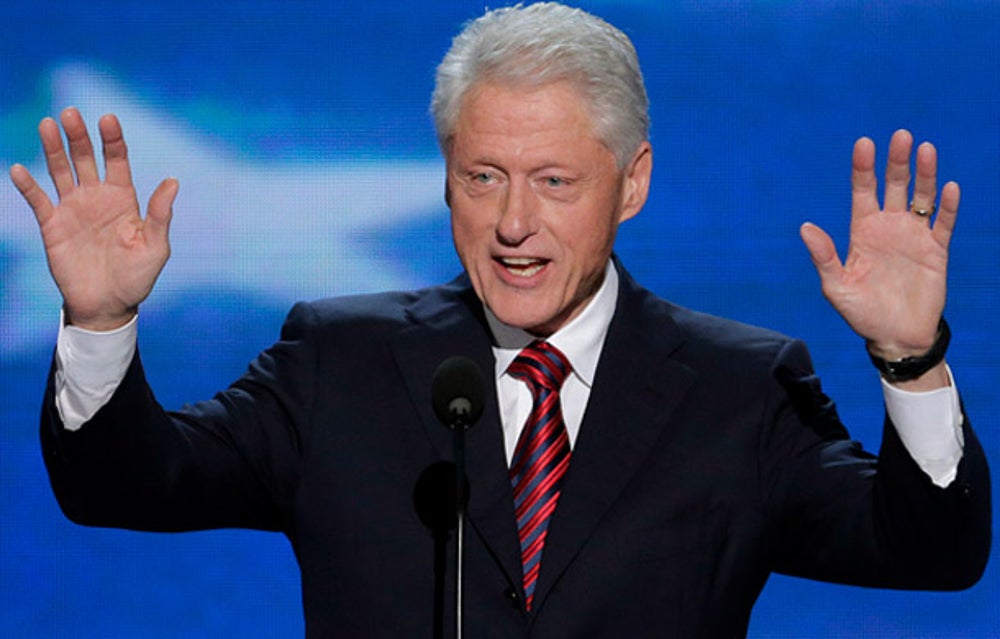 When news broke of his extramarital affair with White House intern Monica Lewinsky in 1998, the former U.S. President saw his reputation implode. Now, after 15 years of philanthropic work that helped rebuild his leadership credibility, Clinton is a highly sought after public speaker who is praised for his work with the Bill, Hillary & Chelsea Clinton Foundation and the annual Clinton Global Initiative conference.

The home-economics entrepreneur sold $230,000 in ImClone shares the day before the stock dropped in 2001 and was found guilty of insider trading. After serving five months in prison, Stewart launched a comeback campaign and quickly bounced back. She revived her television presence and merchandizing deals with major retailers like Kmart, Sears and JCPenney, and then returned to the board of her company, Martha Stewart Living Omnimedia. 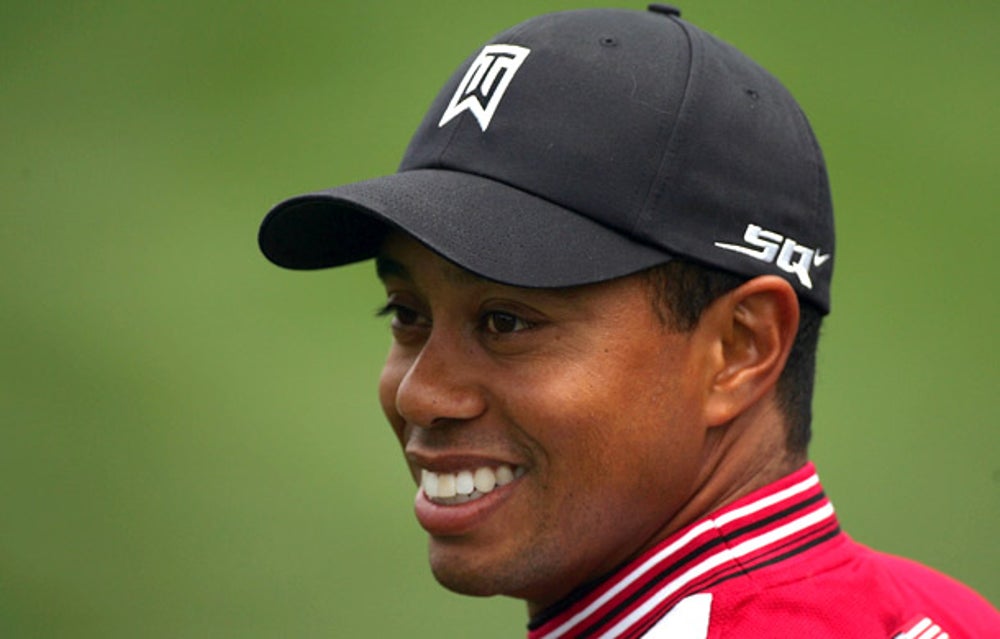 The record-breaking golfer got wrapped up in multiple infidelity accounts in 2009, resulting in broken sponsorships with AT&T, General Motors, Gatorade and others. Since then, Woods has undergone therapy and returned to the green. Though his golf game, arguably, isn't as strong as before the scandal, he has revived his public image by continuing to collect titles and scoring support from companies like Rolex. 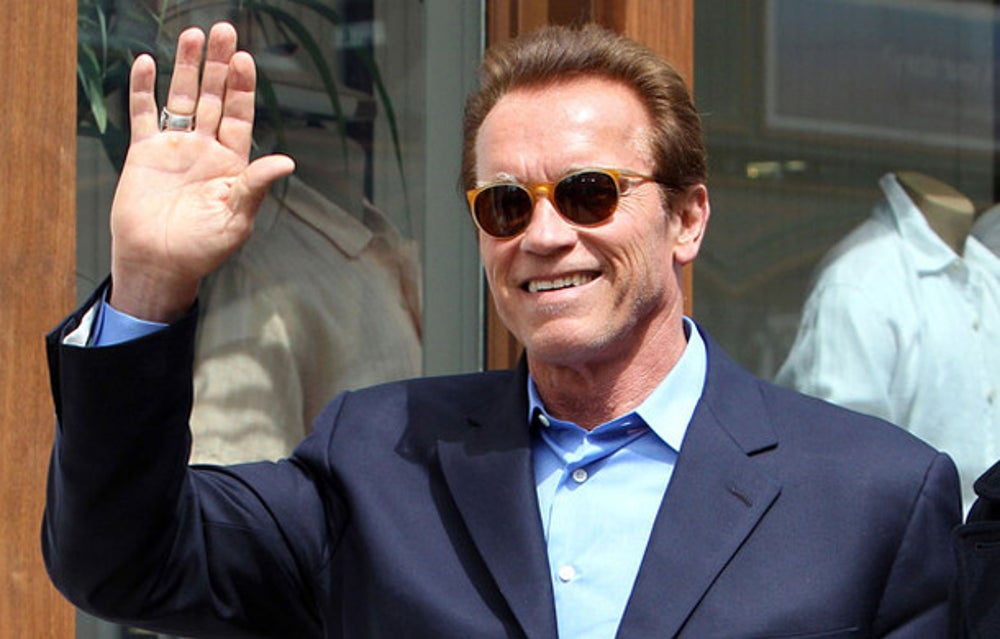 The bodybuilder-turned-actor-turned-California-governor got dumped by wife Maria Shriver in 2011 after she learned he fathered a child with the family maid, among other allegations of sexual harassment on film sets. Nevertheless, Schwarzenegger is back. He has eight movies currently in the works and resumed his position as group executive editor for Muscle & Fitness and Flex magazines, a role he had before taking office. 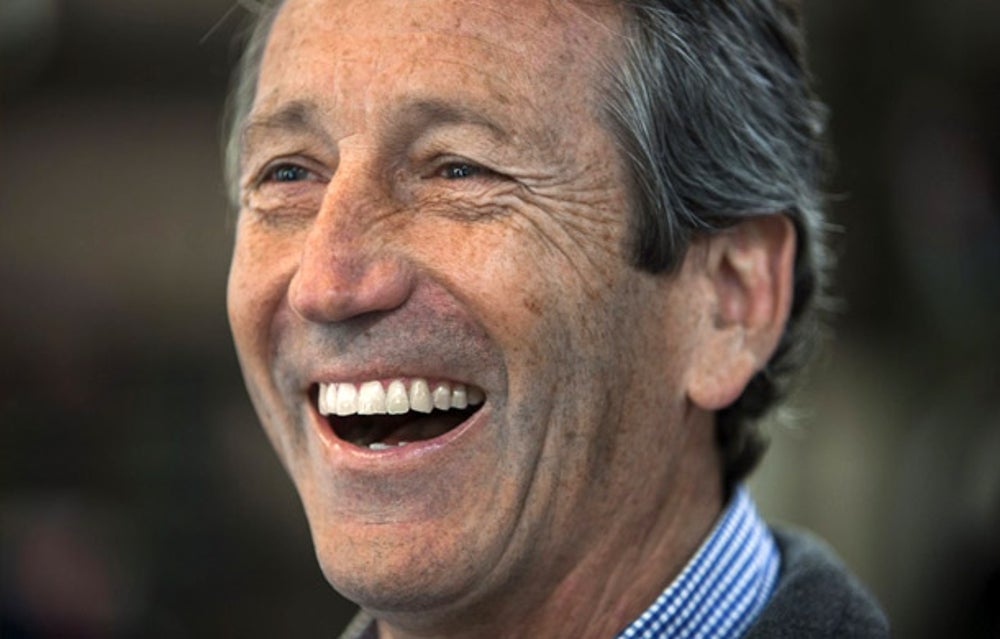 The former South Carolina governor resigned his post as chairman of the Republican Governors Association in 2009 after a not-so-secret rendezvous in Argentina with a mistress made headlines. Though his marriage ended, his political career has proven resilient. Sanford won the state's First Congressional District seat (the same post he held before becoming governor) as the result of a special election in May. 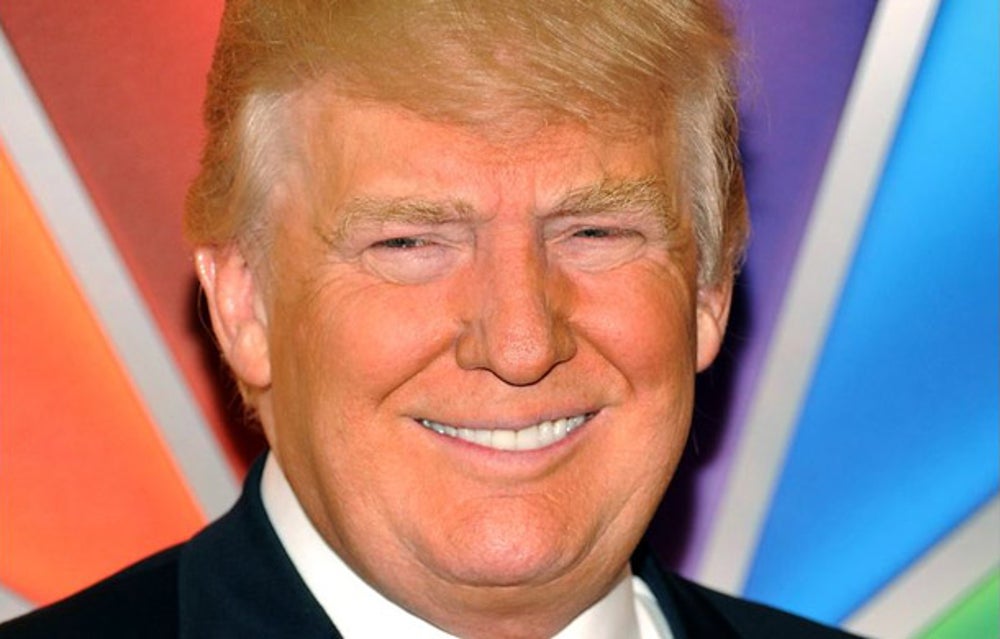 The real-estate mogul has suffered his share of public scandals, including an extramarital affair, multiple divorces and a consistent stream of controversies on Twitter. But nothing has stopped him short of success. Besides spinning his NBC reality TV show The Apprentice into a celebrity edition, the billionaire continues to expand his empire through property developments and investments. 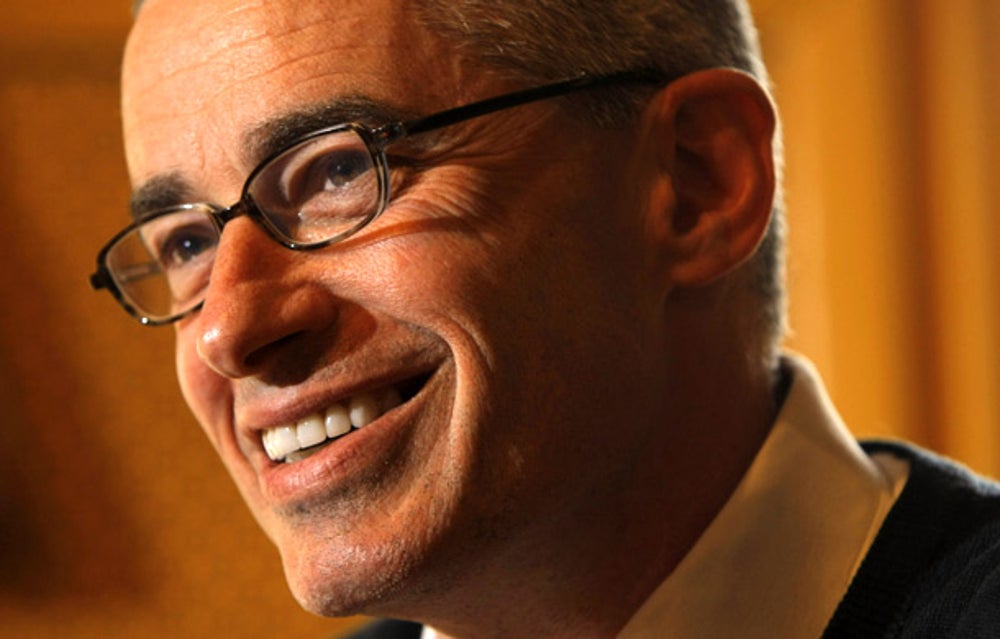 The former New Jersey governor resigned in 2004, announcing that he was having an extramarital relationship with a male staffer that he recruited. It didn't keep him down for long. Earlier this month, McGreevey was named executive director of the Jersey City Employment and Training Commission, where he'll spearhead a revamp of job placement programs.

When running for California governor in 2010, news broke that the former eBay head knowingly employed an illegal immigrant as her housekeeper. After Whitman tried to contain the damage, she was then accused of firing the maid only to save face in the campaign. Though she lost the election, she moved on to become the chief executive of Hewlett-Packard. 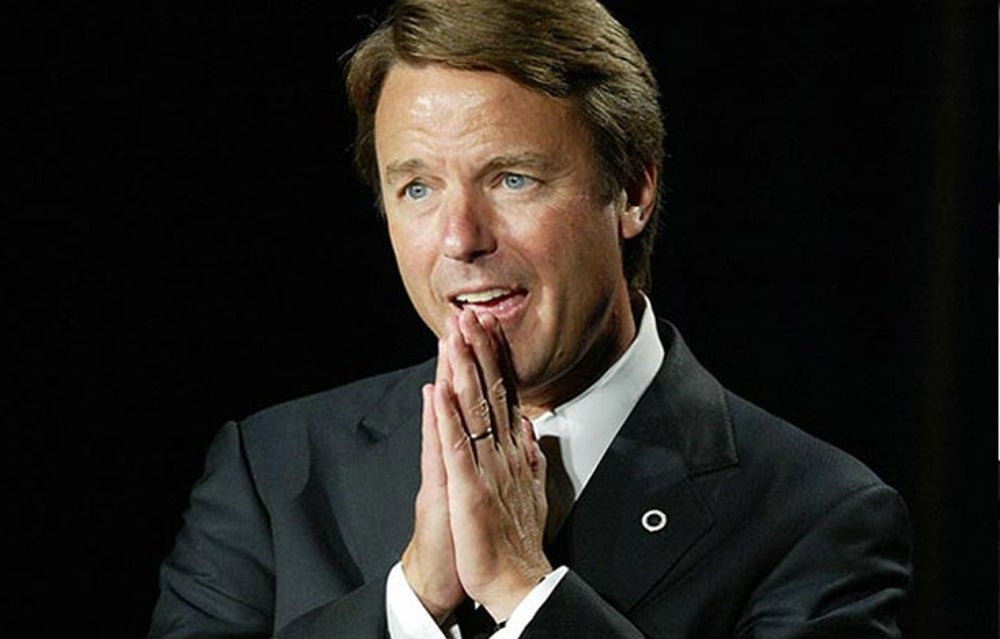 The former senator and presidential candidate admitted to an affair with a campaign videographer in 2007, which resulted in a child. What's more, he was accused of using campaign money to hide the extramarital activities. After divorcing his wife and escaping the campaign-related charges, Edwards is now getting back to business. Last month, he announced that he has reactivated his law license and plans to open a law firm in Raleigh, N.C., come September. 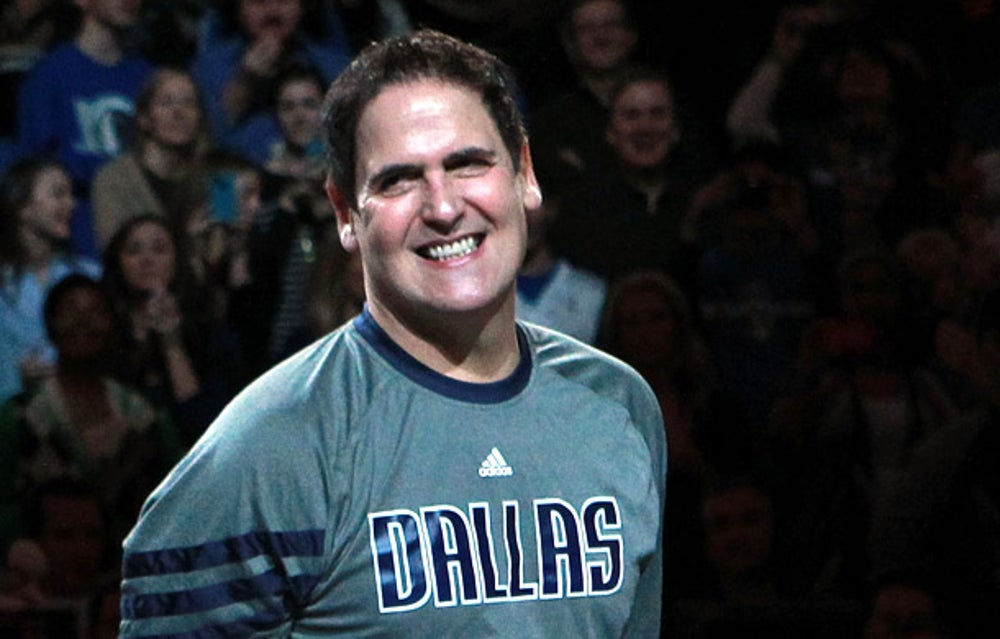 Before ever fielding hopeful entrepreneurs' pitches on ABC's Shark Tank, the billionaire investor and Dallas Mavericks owner was accused of insider trading. In 2004 he sold his stake in Internet search company Mamma.com before news broke that caused the stock to drop. Investigation into the allegations continues today. Stressing his innocence in the matter, Cuban continues to be a leading philanthropist and thought leader in the business world.

Why You Shouldn't Hire a VP of Sales