6 Rappers Who Are Also Franchisees

Apparently, franchises and rappers go together like burgers and fries.

Rapper Wiz Khalifa developed such a strong appreciation for Nando’s peri-peri chicken while in the U.K., he wants to help bring the franchise to the U.S., reports Dish Nation. The chicken chain is a huge hit internationally, especially in the U.K., with more than 1,000 restaurants worldwide. However, there are currently only 20 locations in the U.S., and none in California, where Khalifa is rumored to be planning on focusing his efforts.

Of course, the Wiz Khalifa franchising reports are currently still rumors. However, the title of rapper-franchisee is more common than one might think.

Here are six other rappers with investments in the franchising business that could give Khalifa some pointers. 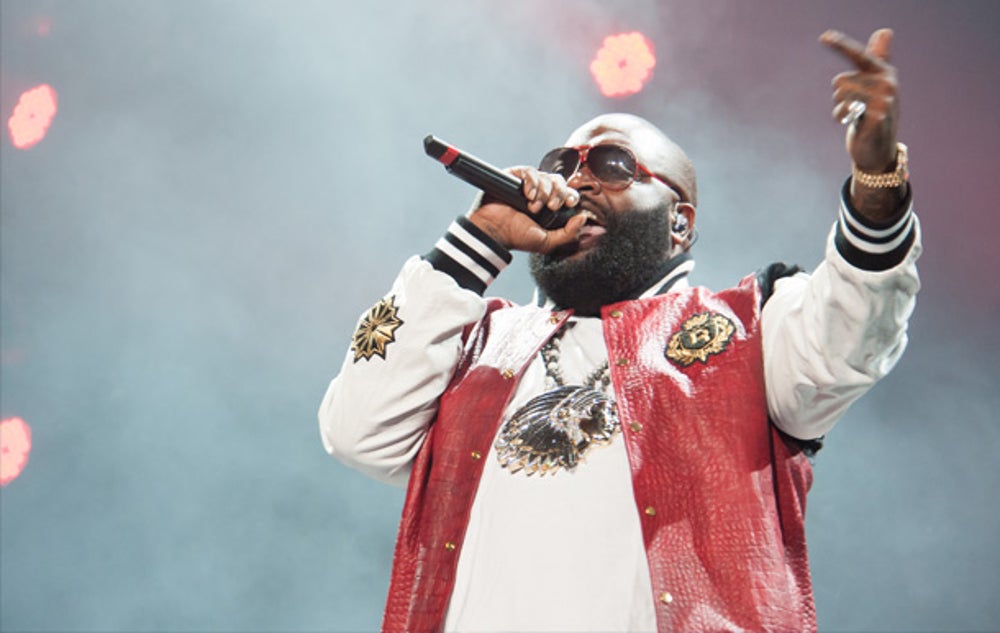 As a Wingstop franchisee, Rick Ross is perhaps the biggest name in the rapper-franchisee game. Even after going on a diet and boosting the street cred of the humble pear, Ross remains the proud owner of nine Wingstop franchises, according to Forbes.

Unlike some other rapper-franchisees, Ross is vocal about his business. He has referenced Wingstop in a number of songs and frequently talks about the chain on his Twitter. If Wiz Khalifa follows in Ross’s footsteps, expect a lot more “peri-peri chicken” shout-outs on the radio in 2015.

Ludacris bypassed the world of fast food to instead open a location of the upscale, Singaporean restaurant Straits in Atlanta. While the location did well, Time reports that Ludacris announced in early 2012 that he was shuttering the location to focus on his own restaurant concept: Chicken N Beer, a comfort-food restaurant named after his 2003 album and based inside Atlanta’s Hartsfield-Jackson Airport. 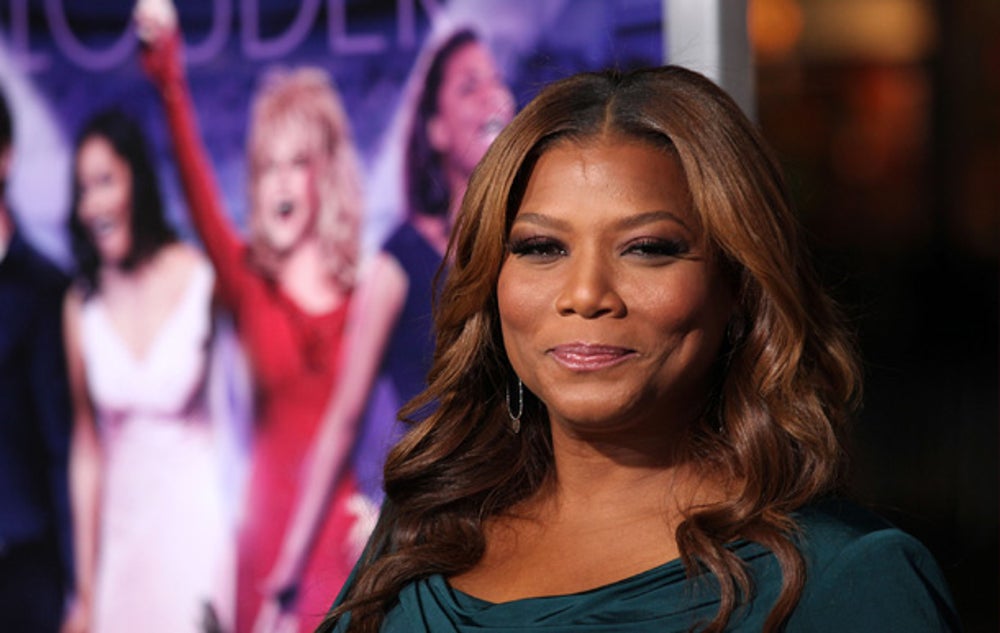 Queen Latifah has reportedly been in hot water due to her franchising investments. The New York Post reports that, in 2012, the rapper, singer and talk show host tried to keep her two Fatburger franchises hush-hush due to her role as a Jenny Craig spokesperson.

Pitbull isn’t exactly a franchisee. However, the passion behind his franchising investment earned him a place on the list of people for Khalifa to consult.

“Anyone who knows Miami, knows Miami Subs and they love the Miami Subs food,” Pitbull writes on the company’s website. “What’s better than Mr. 305 to be involved with Miami Subs? It’s about two Miami brands being able to grow together.”

Queen Latifah isn’t the only Fatburger rapper-franchisee. Producer and rapper Pharrell has opened locations of the chain everywhere from Virginia to China. Fatburger actually has a long history in show business, with a number of celebrity investors, including Cher, Janet Jackson, Magic Johnson and David Spade.

Kanye West is yet another famous Fatburger franchisee. West bought the rights to open up 10 locations in Chicago in 2008, at least one of which has since closed.

Outside of the celebrity-filled Fatburger chain, West caused another stir in the world of franchising when he reportedly bought 10 Burger King franchises for Kim Kardashian as a wedding present in March. No Kardashian fast-food joints have opened yet, so Kim may not have loved the gift quite as much as Kanye hoped.