10 Quotes From Mark Cuban, Barbara Corcoran and the Rest of the Shark Tank Investors

When it comes to business, the Shark Tank crew doesn't play around. From tech billionaire Mark Cuban to free-wheeling real-estate mogul Barbara Corcoran, all the investors on the popular ABC TV show are no-nonsense when it comes to evaluating the startups that come to them seeking money and mentorship.

That's why so many people love the show -- to the tune of 6.9 million weekly viewers. Not too shabby for a show that's been on air for six seasons.

At Entrepreneur, we've been equally obsessed with the show and its cast of entrepreneurs and investors. Here, we've collected 10 of the most insightful and inspiring quotes from our Shark Tank coverage over the years. 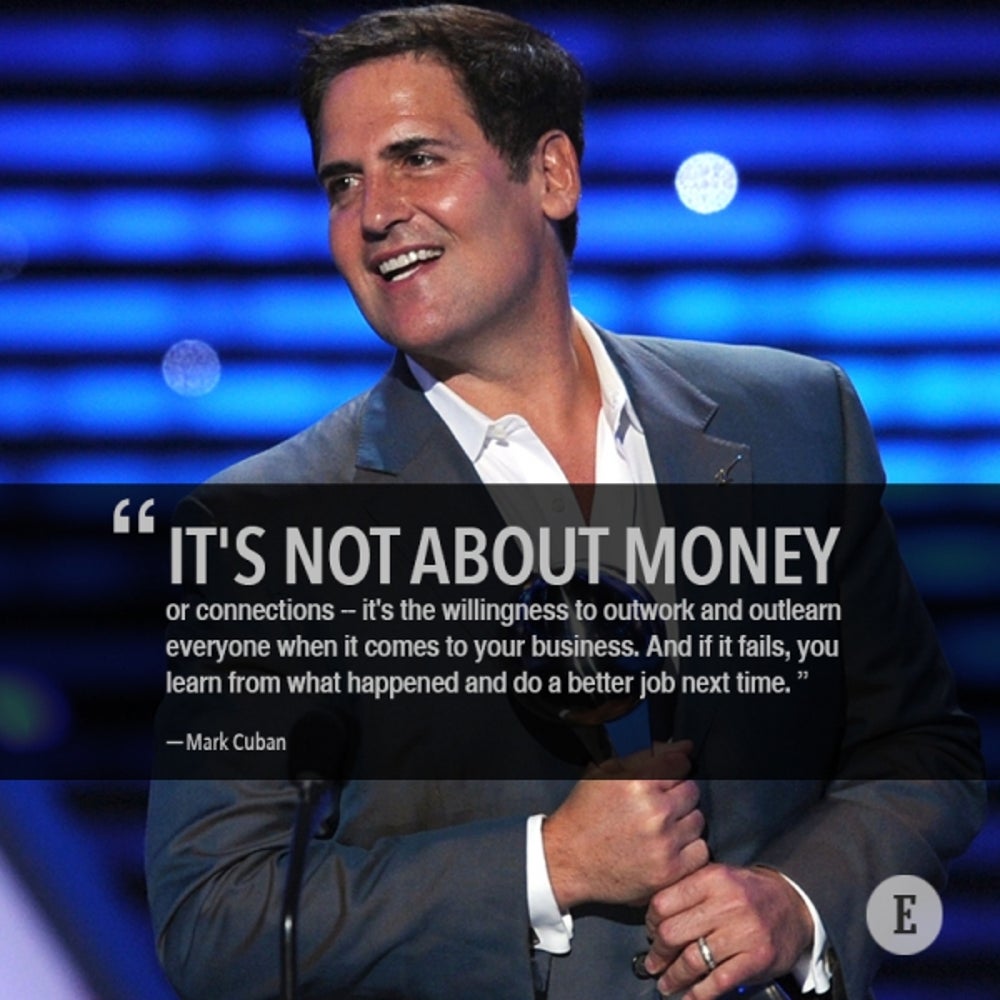 "It's not about money or connections -- it's the willingness to outwork and outlearn everyone when it comes to your business. And if it fails, you learn from what happened and do a better job next time."
-- Mark Cuban 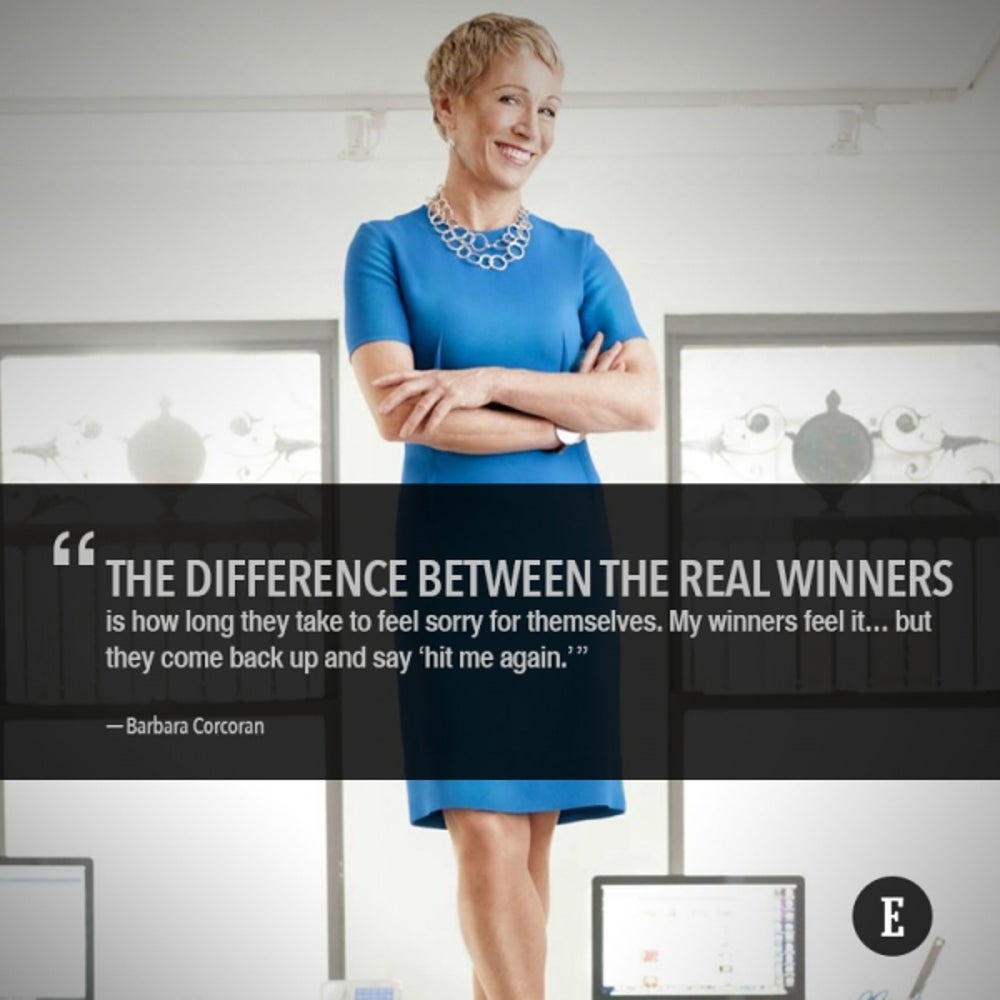 “The difference between the real winners is how long they take to feel sorry for themselves. My winners feel it… but they come back up and say ‘hit me again.’”
-- Barbara Corcoran

3. What are you waiting for? Get started already. 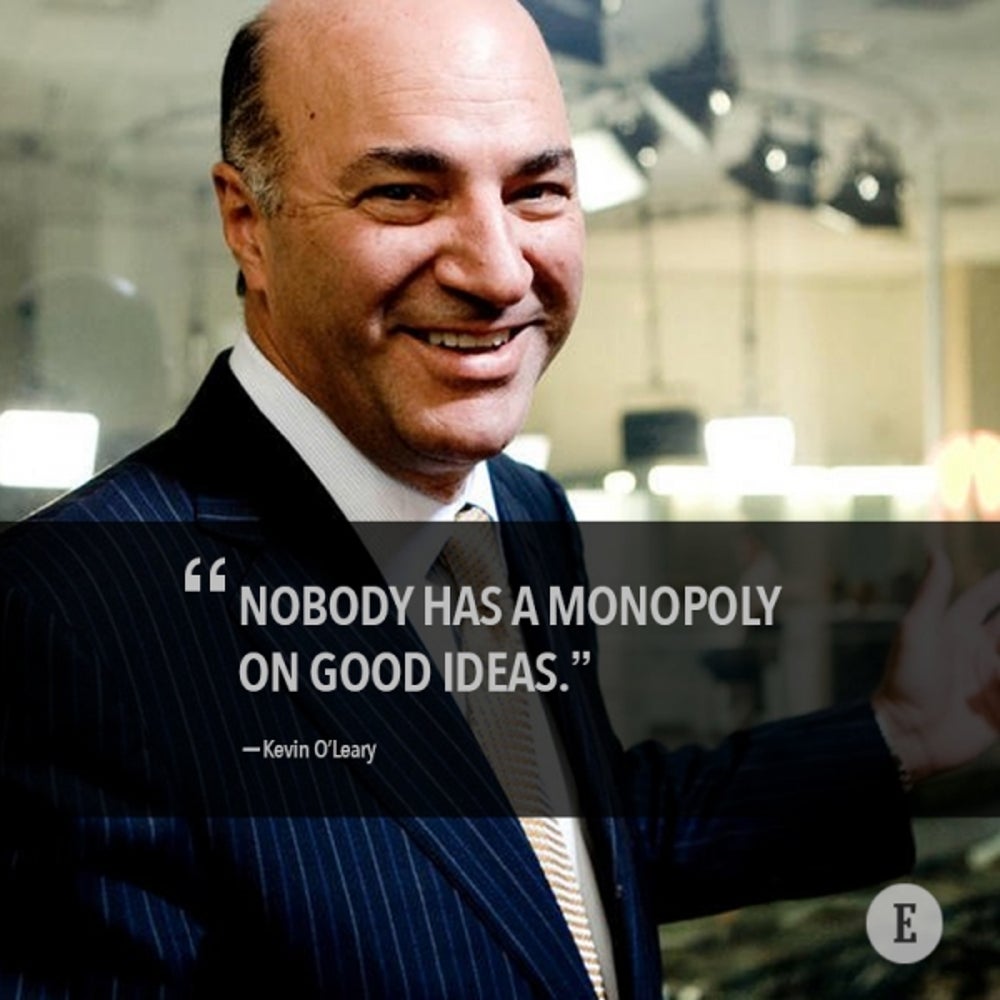 "Nobody has a monopoly on good ideas."
-- Kevin O’Leary

4. Don’t try to play your investors. 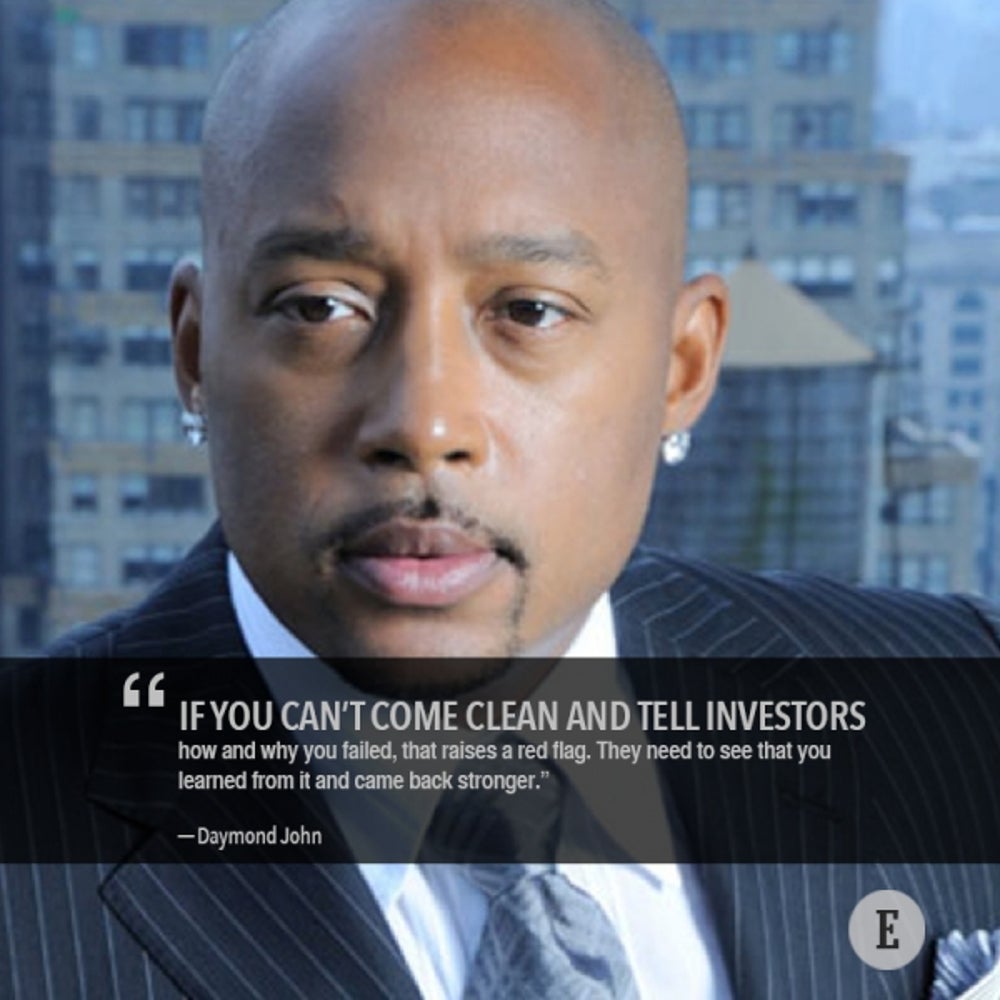 “If you can’t come clean and tell investors how and why you failed, that raises a red flag. They need to see that you learned from it and came back stronger.”
-- Daymond John

5. It's all about the freedom. 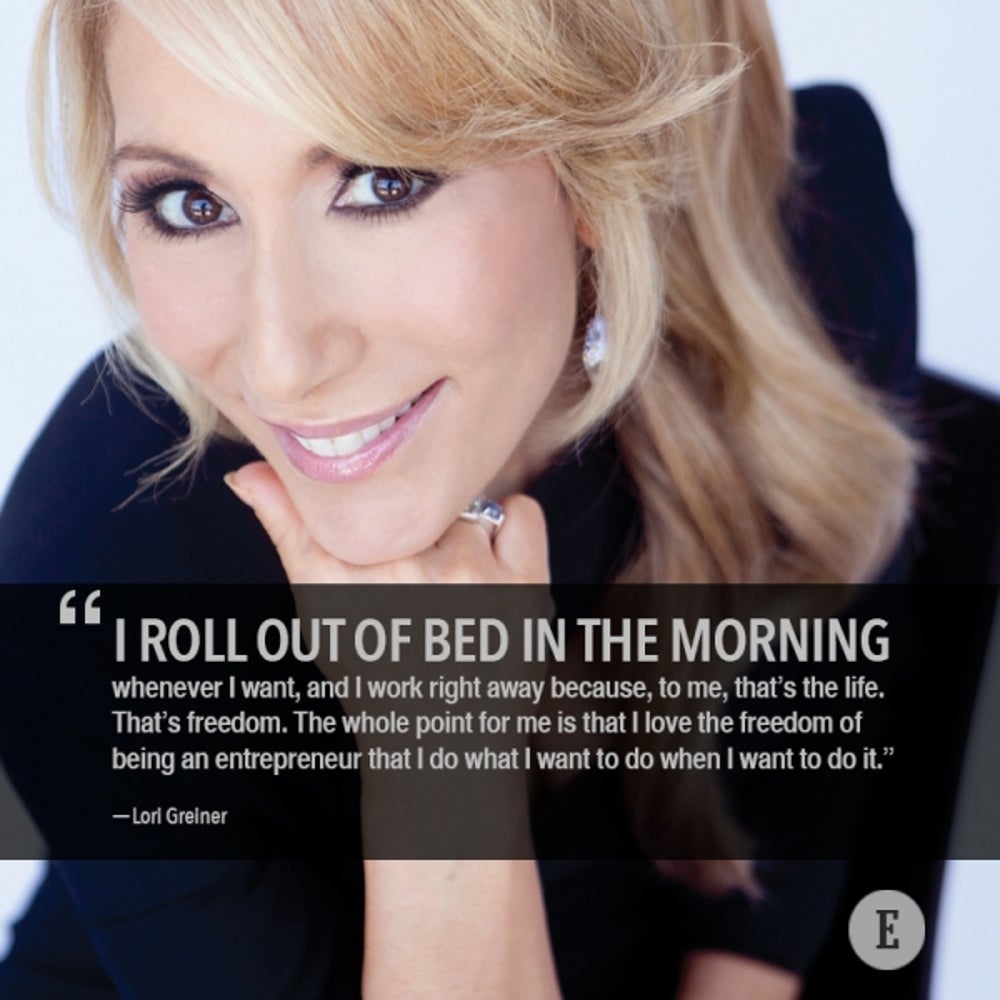 "I roll out of bed in the morning, whenever I want, and I work right away because, to me, that’s the life. That’s freedom. The whole point for me is that I love the freedom of being an entrepreneur that I do what I want to do when I want to do it.”
-- Lori Greiner 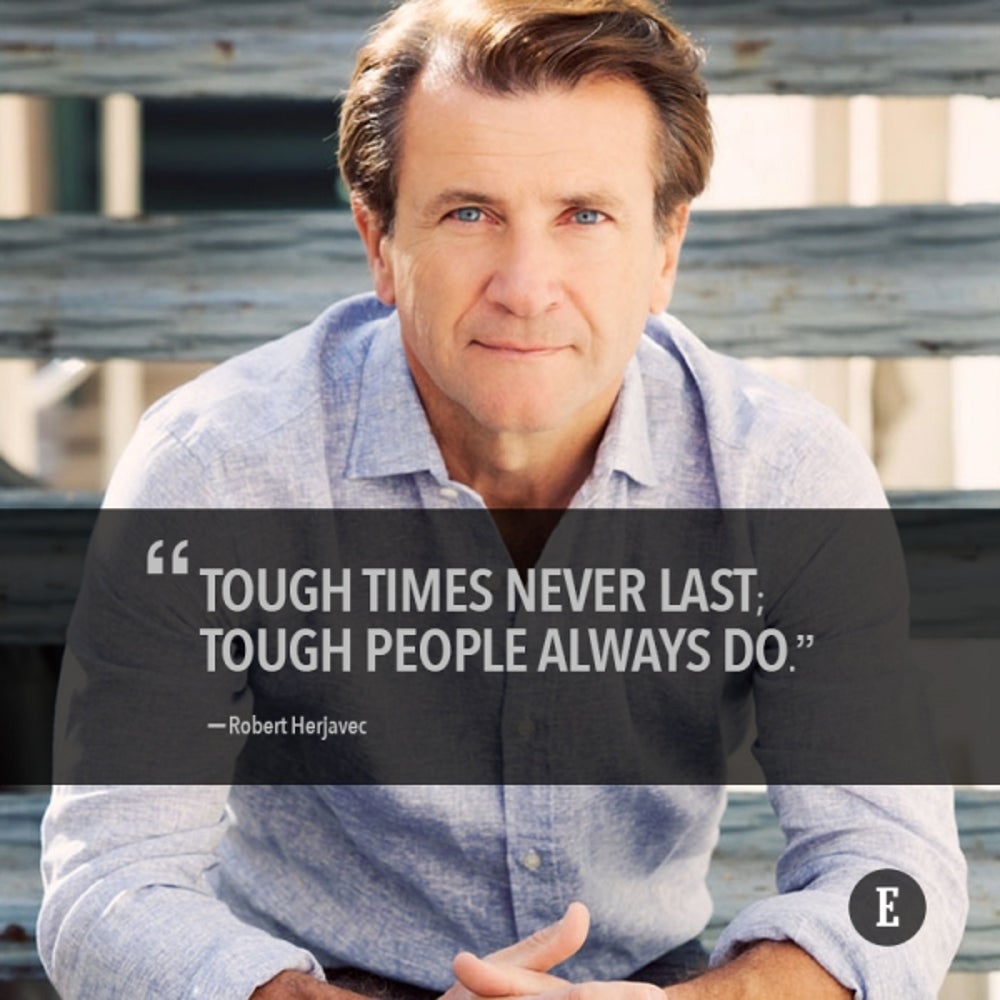 7. When making a first impression, be yourself and no one else. 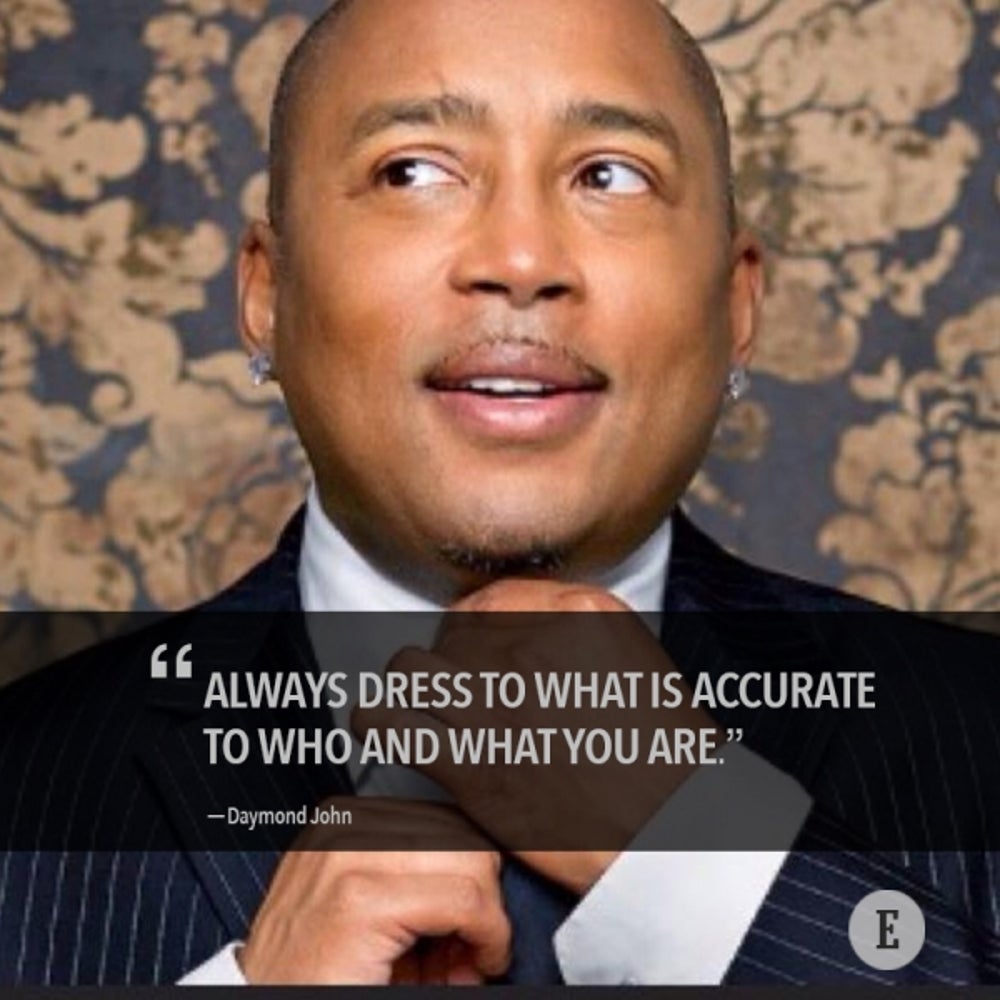 "Always dress to what is accurate to who and what you are.”
-- Daymond John

Read more: The Stars of Shark Tank on How to Dress for Success

8. You gotta get your hands dirty. 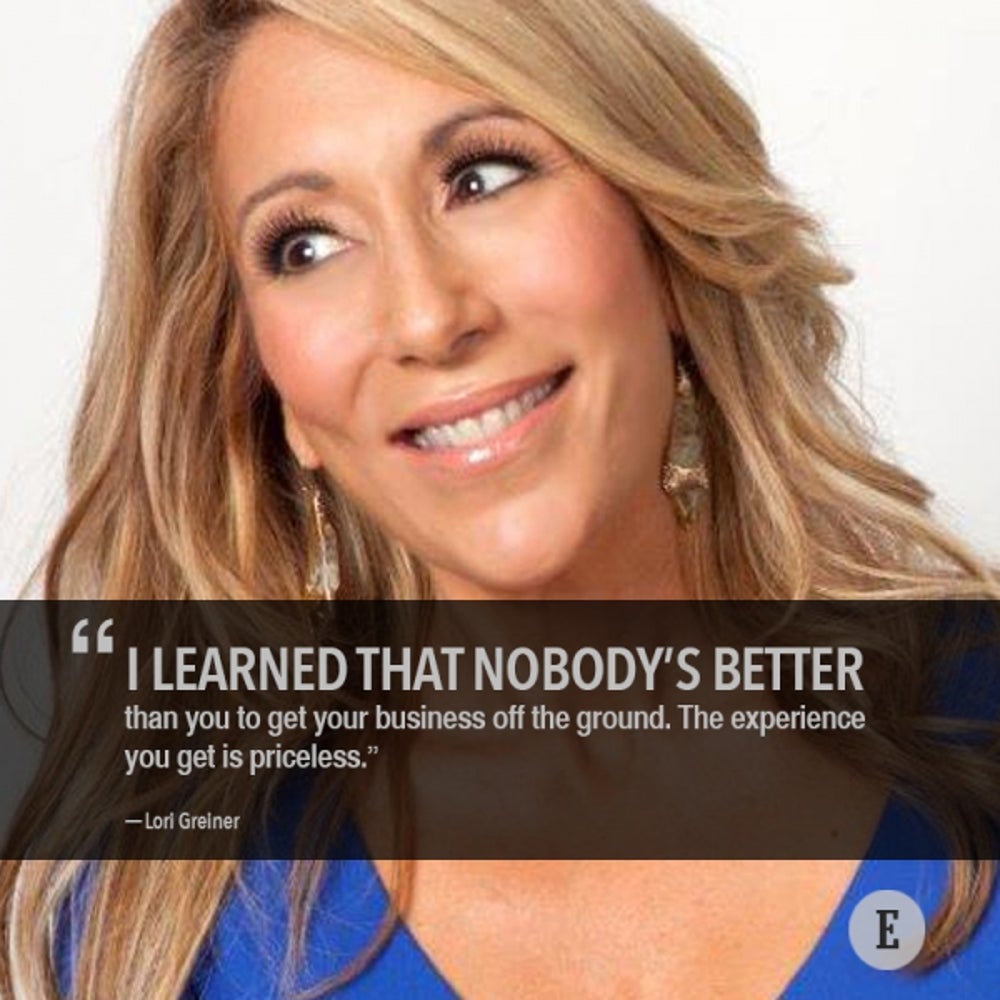 "I learned that nobody’s better than you to get your business off the ground. The experience you get is priceless.”
-- Lori Greiner

9. Encourage your kids to achieve their own greatness. 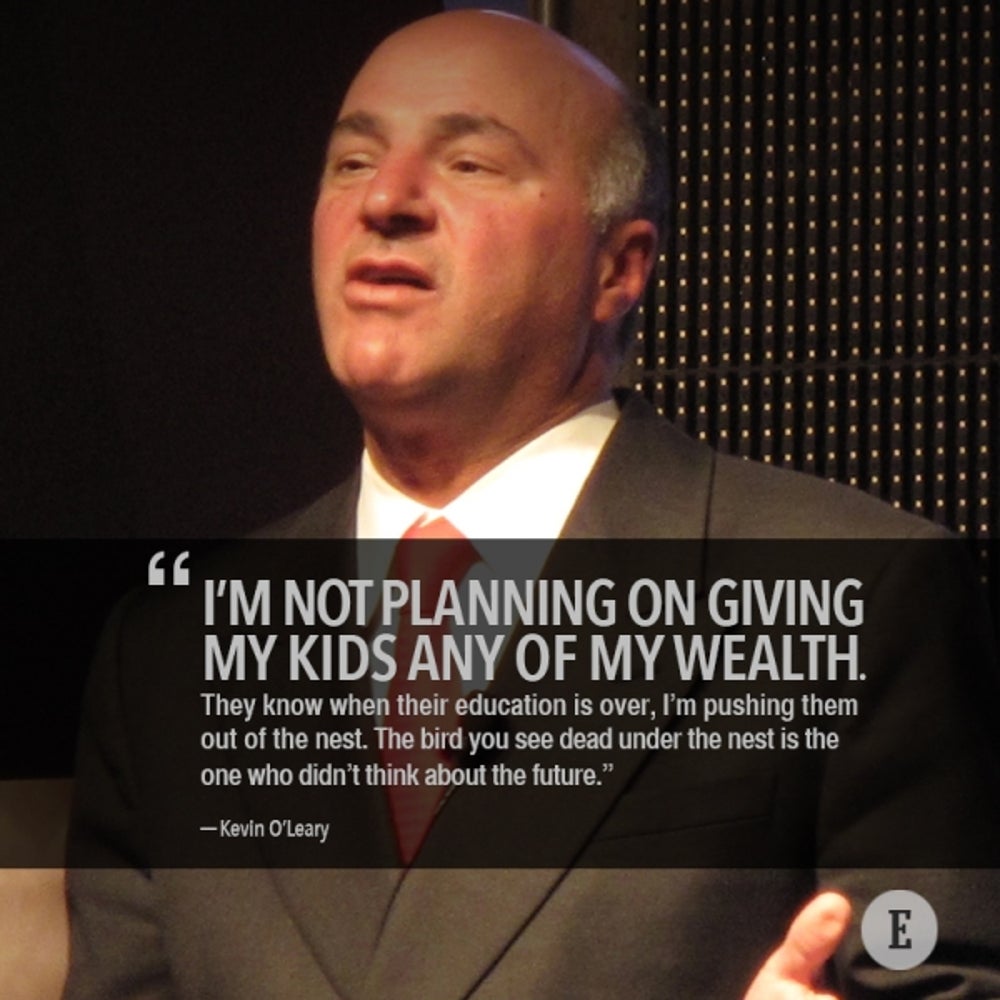 “I’m not planning on giving my kids any of my wealth. They know when their education is over, I’m pushing them out of the nest. The bird you see dead under the nest is the one who didn’t think about the future."
-- Kevin O’Leary

Read more: Shark Tank's 'Mr. Wonderful' on Teaching Kids About Money: 'Put Their Noses In It, Like You're Training a Puppy' 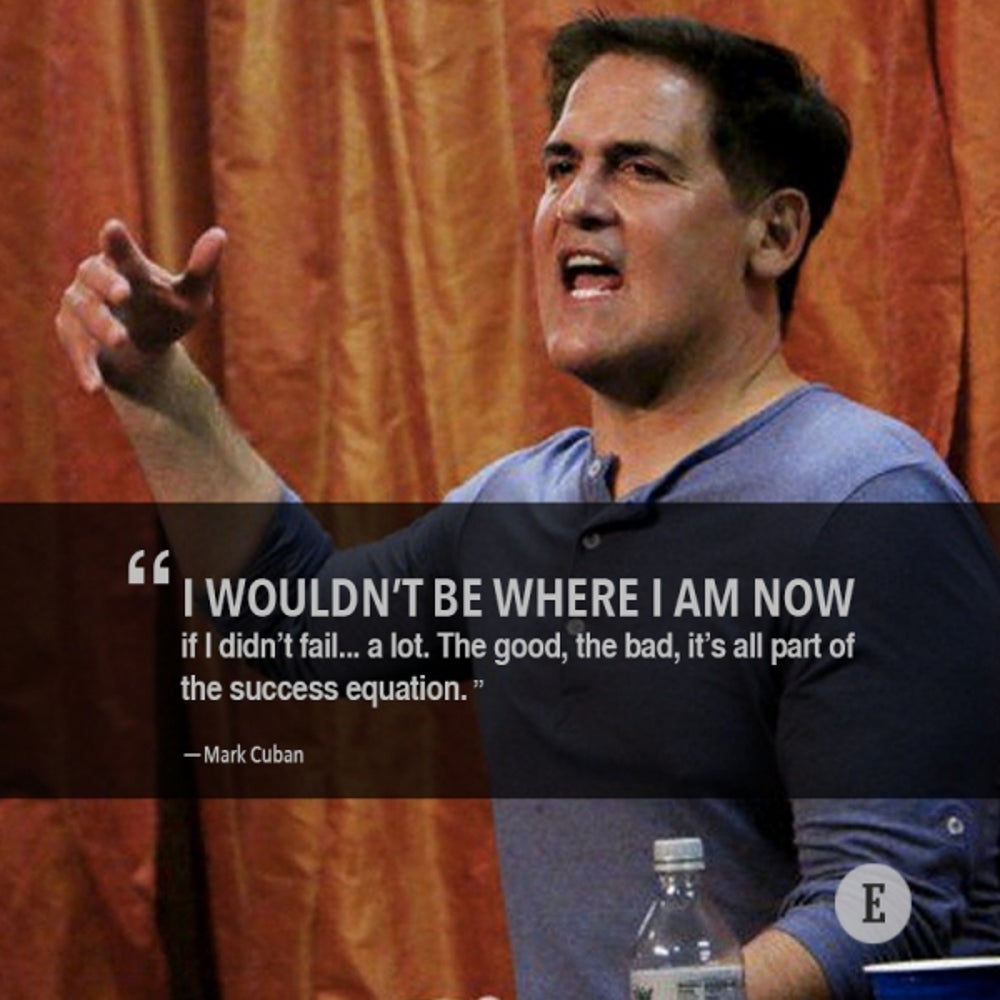