The Secret Menu Items at Your Favorite Restaurant Chains

In the age of social media and company-approved off-menus offerings, is there such thing as a true "secret menu”? We aren't sure – but that isn't stopping us from trying the best that fast-food chains have to offer, on and off the official menu.

In a recent AMA, an employee at a McDonald's in the U.K. spilled on the fast-food giant's “secret menu.”

"Just like with any of our sandwiches, you can add, remove or change ingredients by special request. These are called 'grill orders' (i.e. Big Mac no pickle)," he wrote. "The items on the 'secret menu' weren't invented by anyone officially at McDonald's, it's just a random person[']s guide to burgers you could potentially 'hack' at McDonald's."

McDonald's UK took to Twitter to deny the existence of a secret menu.

Still, whether company-sanctioned or not, secret menus are becoming an increasingly common marketing tactic for chains. Here are nine chains with secret menus you need to check out. 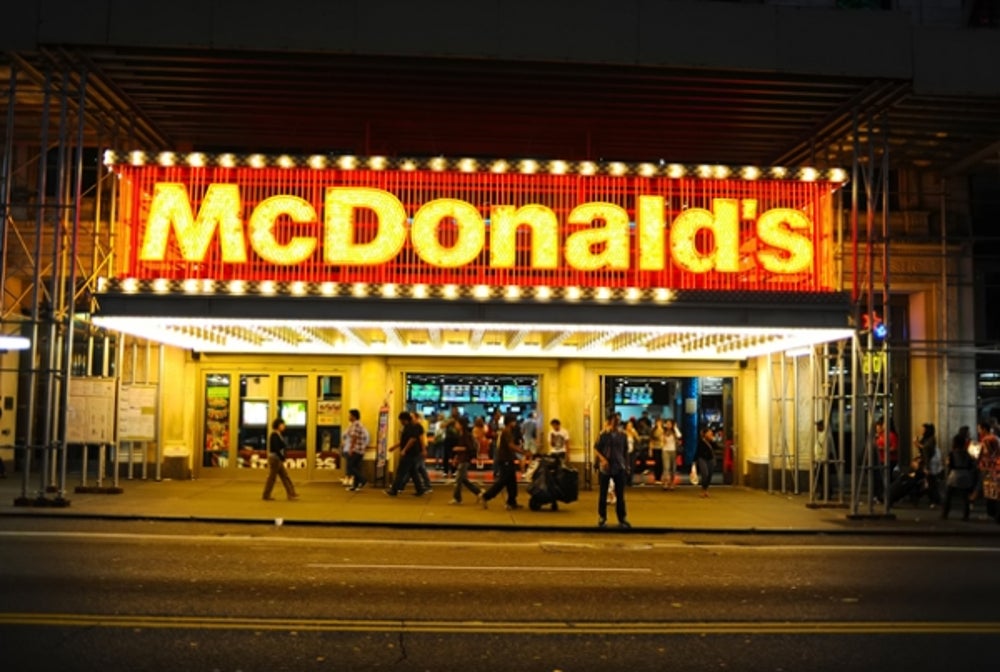 McDonald's official statement on the secret menu reads: "Our customers are pretty clever when it comes to customizing their orders with our menu items, so you may have seen some of their creations online. But we have no official secret menu of our own." Some of the secret menu offerings that customers have been able to whip up at their local McDonald's include the "Land, Sea and Air Burger" (Big Mac plus Filet-O-Fish plus McChicken) and the 10:35 (a breakfast and lunch combo of an Egg McMuffin and a McDouble). 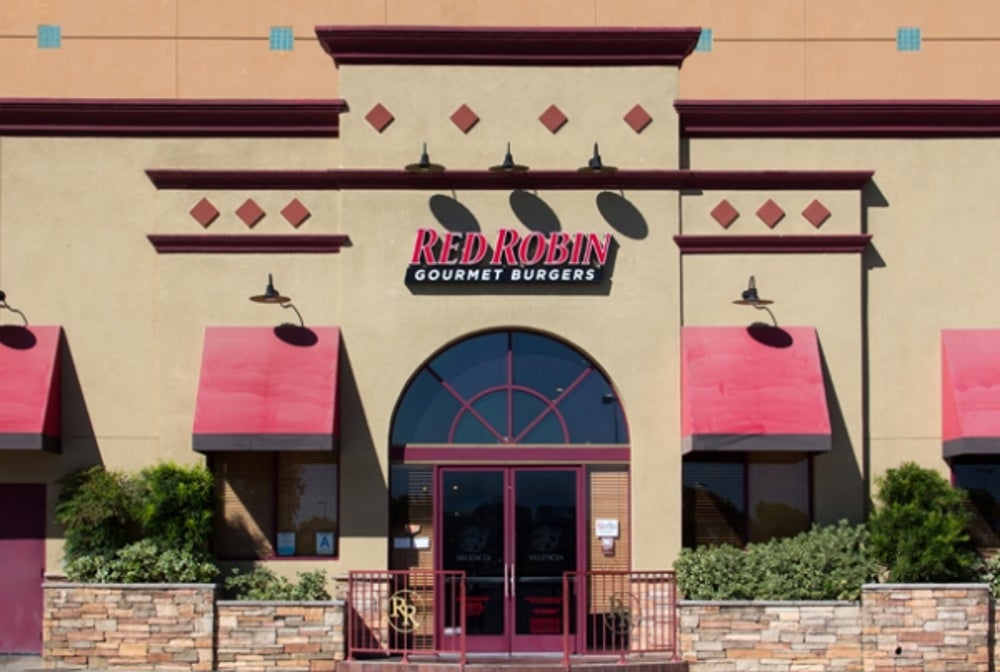 Last December, the chain released its first ever official secret menu item: a hangover-curing burger, to be released Jan. 1. The chain did not advertise the burger or add it to the menu, relying only on word of mouth and social media coverage to get the word out. While the burger was only available "officially" for a week, the item became a permanent secret menu item that could be created by customers who knew what to ask for, using the chain's customizable menu. 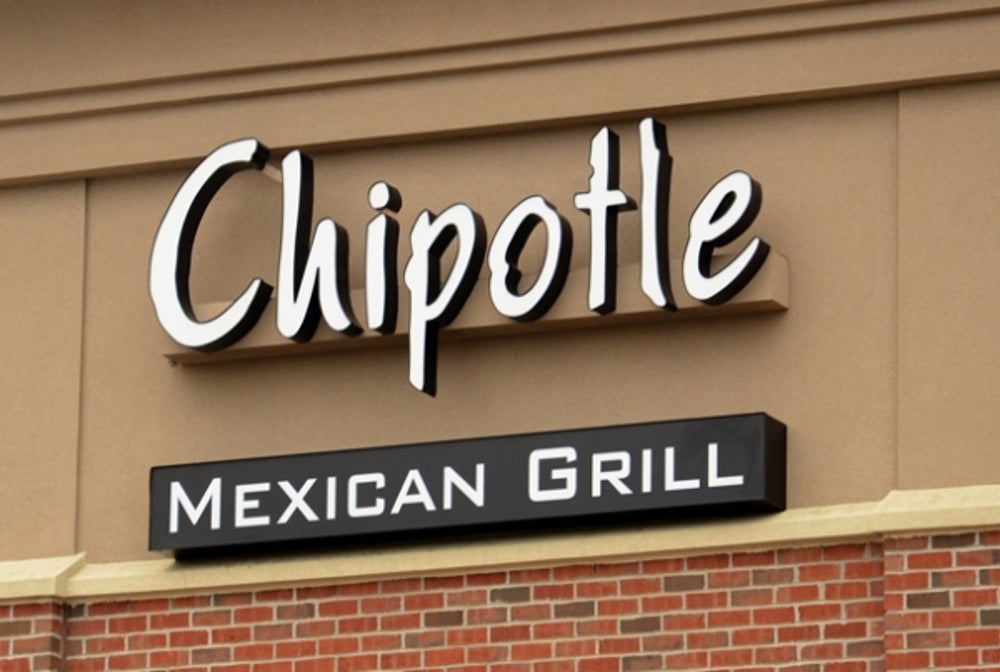 Chipotle's most famous secret menu item is, without a question, the quesarito: a burrito that uses a cheese quesadilla as a tortilla. While most workers will prepare the offering for you, it's one of employees' least favorite and more time intensive items to prepare. The secret menu item caused so much annoyance, the chain recently increased added a surcharge of $3.50 to the traditional burrito pricing. 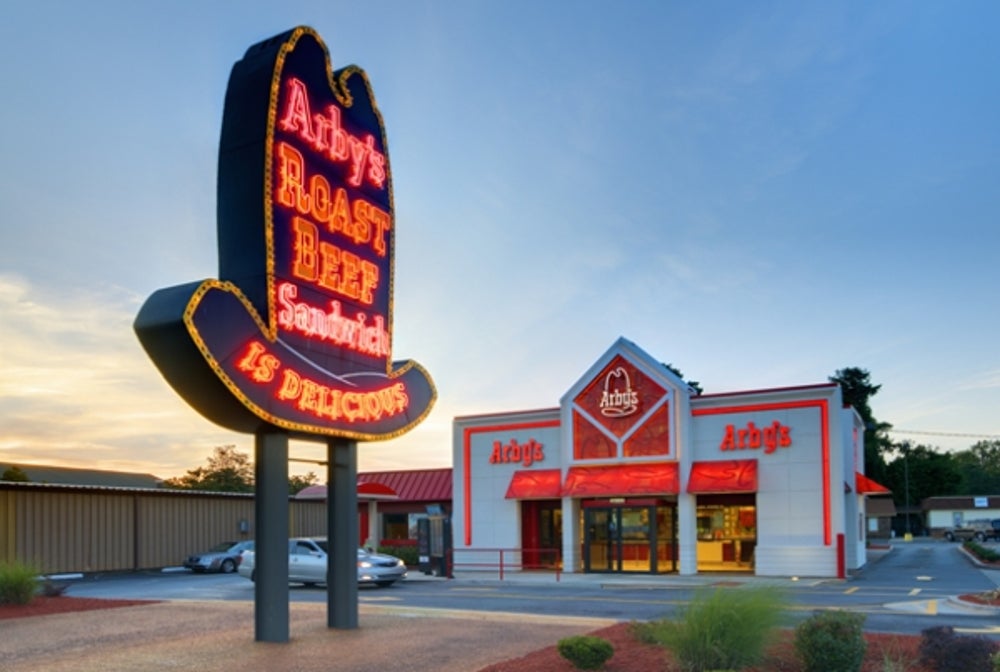 Arby's secret menu took off with the "Meat Mountain" – every meat on the menu sandwiched between two buns. The sandwich was originally just a marketing photo showcasing the restaurant's abundance of meats, but became an actual menu item when guests kept ordering it as a sandwich. Other official secret menu items on Arby's website include a BLT, Bacon Beef n' Cheddar and a weekends only deal of five Roast Beef Classics for $9.99. 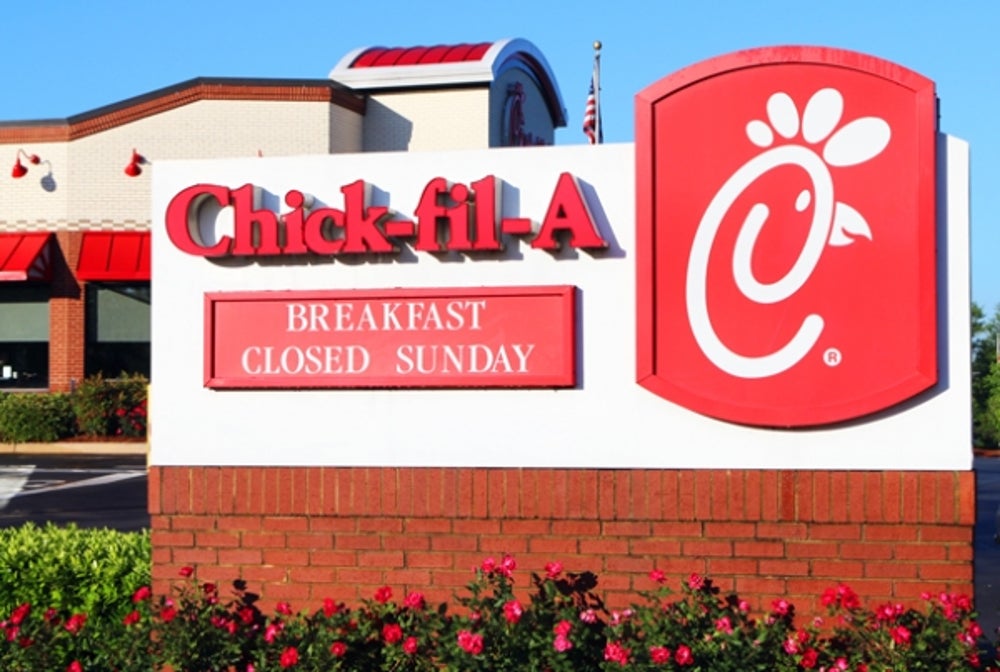 Rumored Chick-fil-A secret menu items include the Buffalo Chicken Sandwich, the Chicken Quesadilla (most common in the Southwest) and the Root Beer Float. Recently, secret menu item Spicy Char has been getting press as a healthier option than most official Chick-fil-A offerings. The sandwich is made with grilled, unbreaded chicken and sprinkled with spicy seasonings. In other words, it's similar to the chain's Spicy Chicken Sandwich, but without the added calories that come from being covered in breading and being cooked in oil. 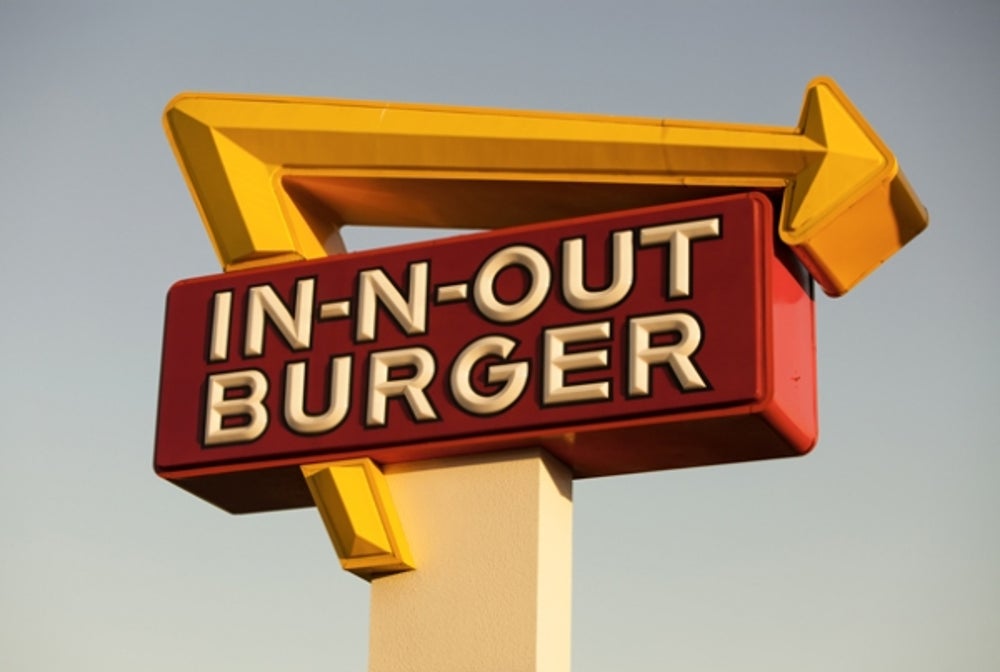 The California-based burger chain has one of the most famous – and least secretive – secret menus around. Dubbed the "Not-So-Secret Menu" by the company's website, the chain features some of the most popular secret items online. Favorites include grilled cheese, the 4x4 (four beef patties and four slices of cheese), and the trademarked Animal Style (a burger plus extra spread, a pickle, grilled onions and a mustard cooked beef patty). 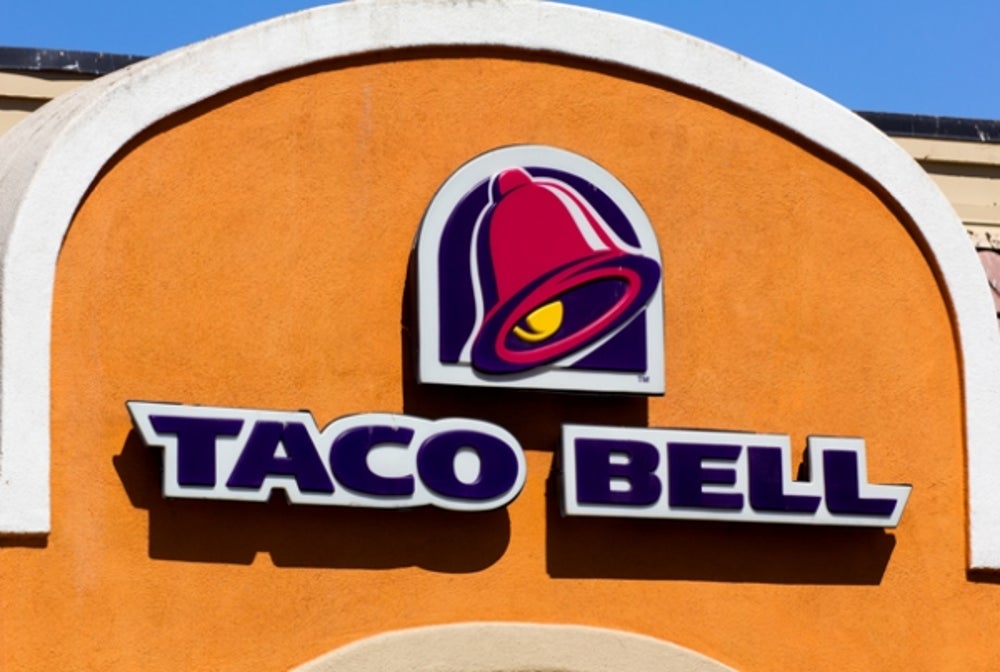 Like Chipotle, Taco Bell used to be known for offering the quesarito on its secret menu. However, the chain transitioned the treat to the official menu earlier this year. Still on the secret menu, however, are snacks like The Incredible Hulk (the Five-Layer Burrito with nacho cheese swapped out for guacamole) and The Superman (a burrito with extra servings of pretty much everything, including potatoes, guacamole and tortilla strips). 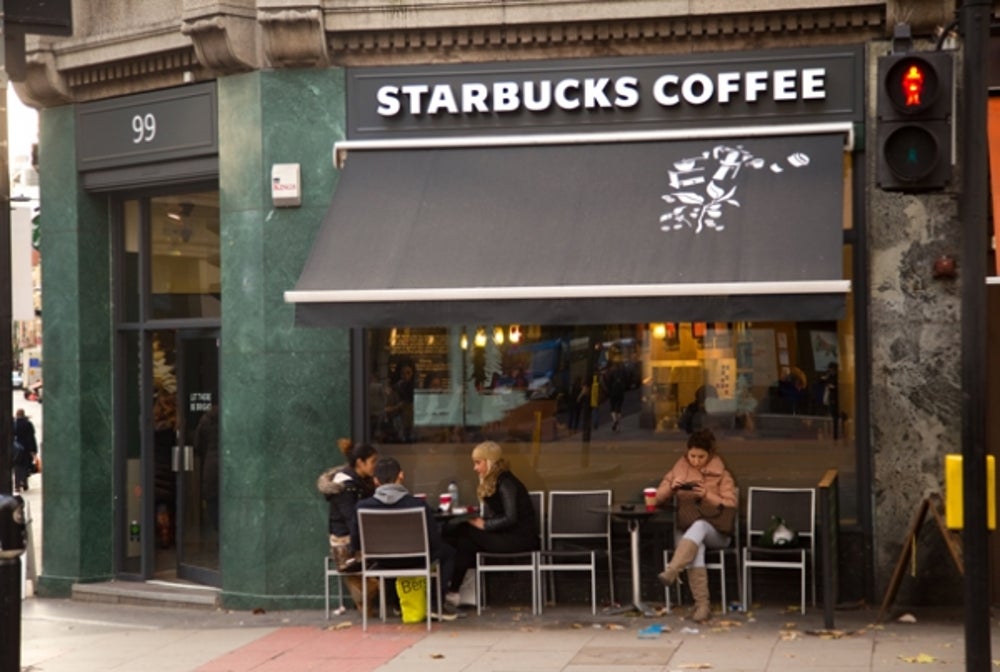 Starbucks has never released an official secret menu – probably, in part, because it would be impossible to include ever fancy Frappuccino customers dream up. However, Starbucks fans have created a website to record recipes like the Cotton Candy Frappuccino (a Vanilla Bean Frappuccino plus raspberry syrup), the Pumpkin Patch Latte (the infamous Pumpkin Spice Latte plus matcha green tea powder) and the Caramel Snickerdoodle Macchiato (Iced Soy Caramel Macchiato plus vanilla and cinnamon dolce syrups). 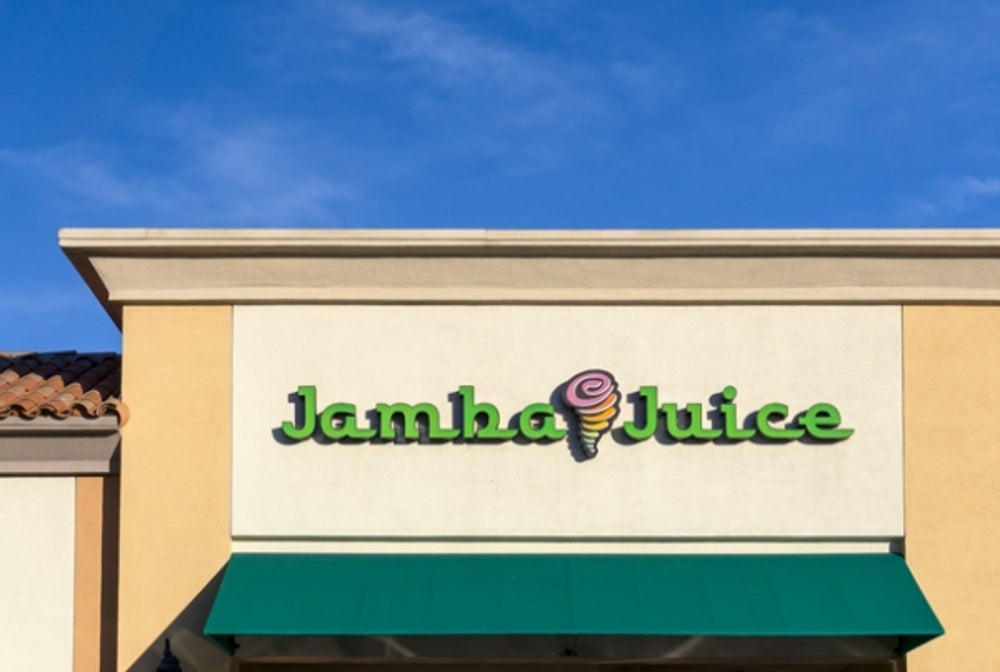 Beverage chains like Jamba Juice and Starbucks have a seemingly endless combinations of mix-ins and syrups, resulting in extensive secret menus building up over years of customer and employee experimentation. A few of the most successful creations at Jamba Juice include the Pink Starburst, the White Gummy Bear and Fruity Pebbles – different combinations of fruits, drinks, sherbet and frozen yogurt that promise to taste like something completely different when blended together.