Keeping up with the cutting edge of technology can feel like trying to surf a tsunami: it’s both thrilling and nearly impossible.

From the continued explosion of virtual reality to the introduction of hearable technology, technology is simultaneously becoming more immersive and attempting to become more subtle. It's being embedded within the objects and processes we already use.

For 29 years, Mobile World Congress has gathered companies, thought leaders and consumers to celebrate where technology is now and where it’s going. This year, the four-day conference in Barcelona brought together 100,000 attendees and more than 2,200 exhibiting companies.

Here are 12 technology trends, gadgets and developments that are expected to drive the innovation conversation over the next year, according to a report from UK-based market research firm Juniper Research.

The Internet of Things is getting more connected. 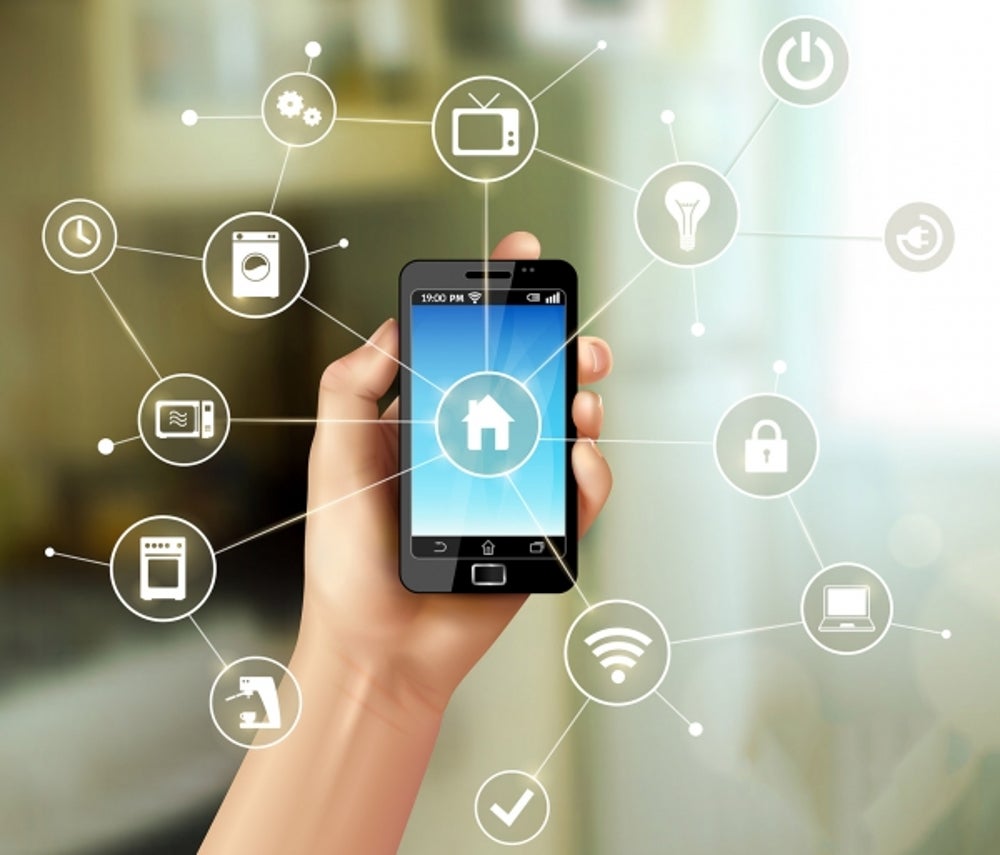 These efforts to work together are encouraging for the industry, according to the report from Juniper. “Standardization is fundamental to the success of the IoT. It appears that with stakeholders increasingly ‘on the same page,’ a huge hurdle looks set to be overcome,” says the report.

Related: The Future of the Internet of Things Will Be 'Notification Hell' Before It Gets Better

Tech companies launch products in ecosystems rather than individually. 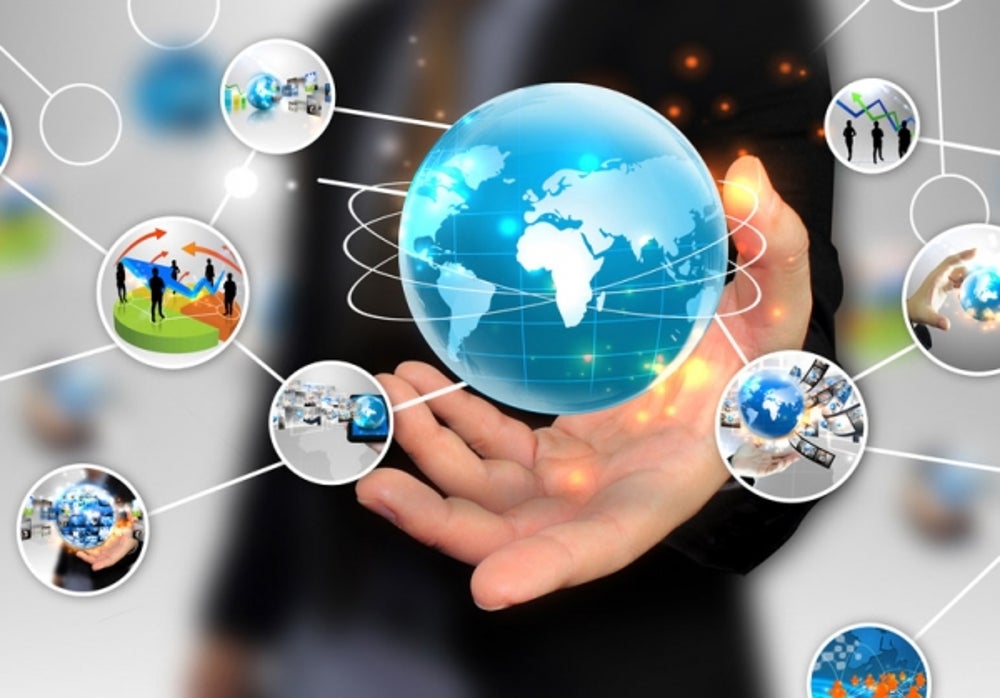 Products are not being released as single items or product lines. Rather, they are being released as entire “ecosystems” of technology with a main product and related accessories and companion pieces, according to Juniper. LG, Samsung and Sony have been observed releasing products in these ecosystems.

Related: 3 Industries Entrepreneurs Can Disrupt With the 'Internet of Things'

Mobile payments are getting more sophisticated. 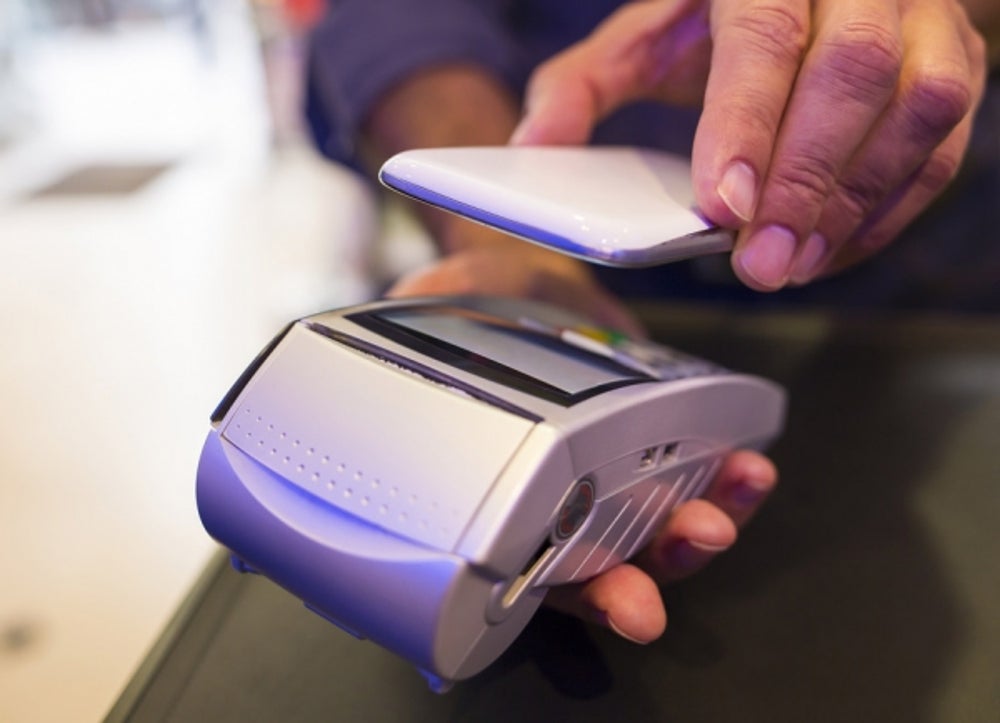 Paying for your Starbucks coffee with your smartphone is old hat. In Barcelona this year, technology companies were displaying ever more nuanced mobile payment technologies, making them both safer and more prevalent.

For example, MasterCard announced that it will be able to verify your identity for a mobile payment with biometrics, like your fingerprint, or with a selfie. Also, Visa featured a mobile payment system embedded in cars such that consumers can submit payments from the touchscreen on your car dashboard.

Related: Swatch and Visa Team Up for 'Pay-by-the-Wrist' Payment Feature 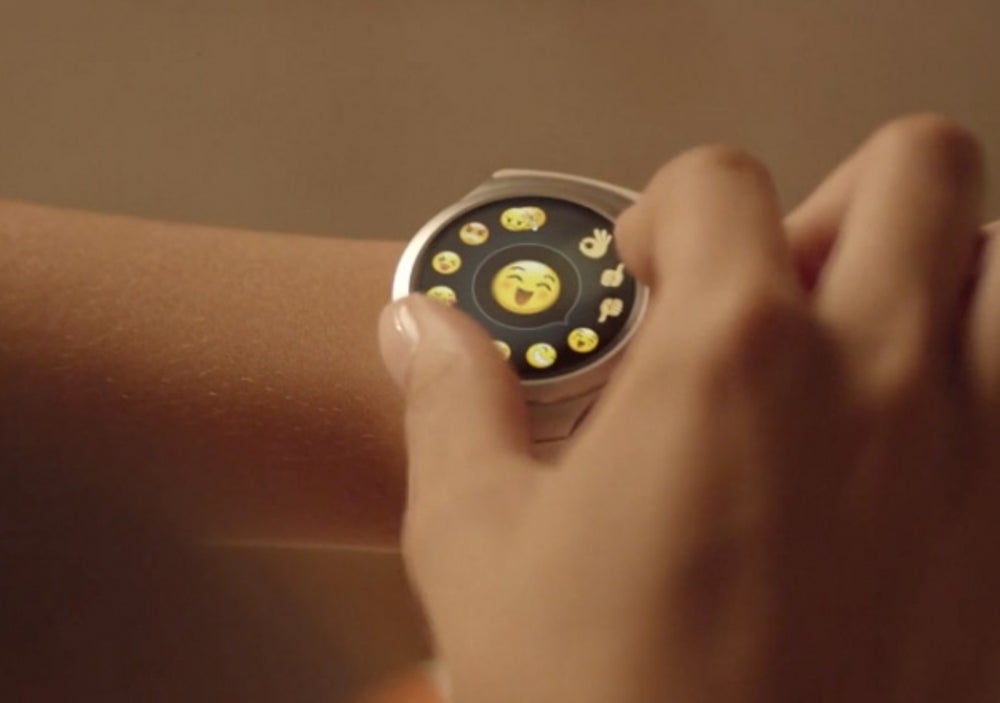 The embedded SIM card makes it possible for a device to switch between data carriers without physically switching the SIM card, that little memory chip that stores data. The embedded SIM card is just starting to make an appearance in consumer technology. The Samsung Gear S2 3G Smartwatch, which was featured at Mobile World Congress, is a frontrunner in the space.

Embedded SIM cards will likely lead to an increase in the number and variety of digital devices that will have SIM connectivity. “The small form factor, ability to connect made eSIMs to a single account and ease-of-use is likely to dramatically increase the addressable market for SIM-connected devices,” Juniper predicts.

Virtual reality is the new reality. 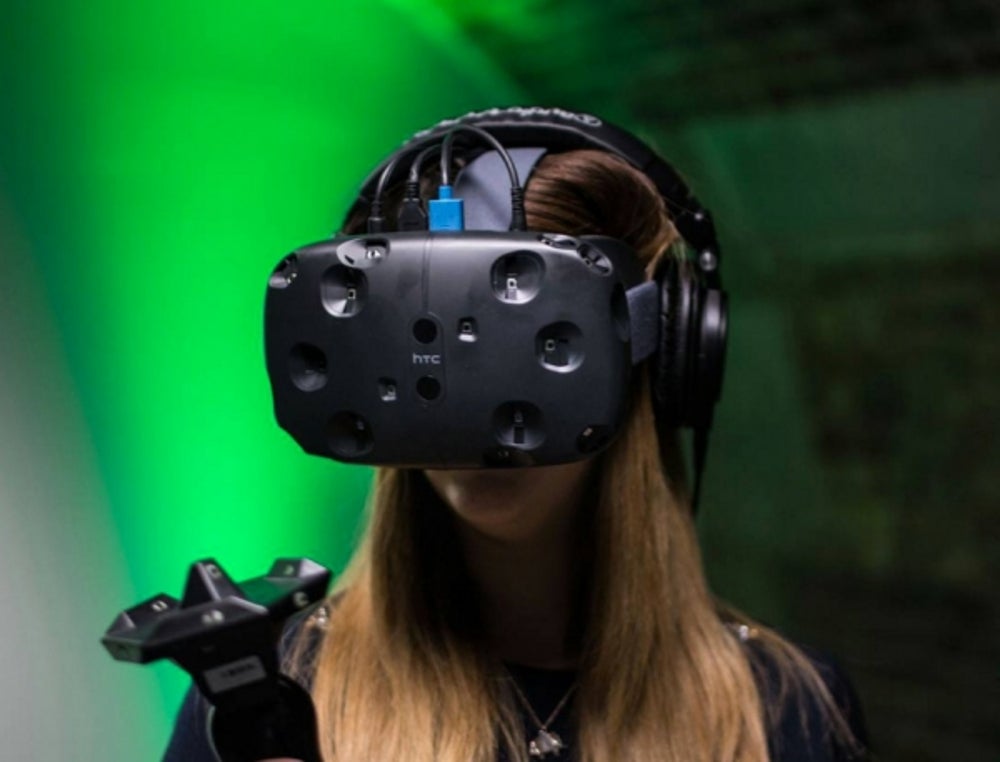 Virtual reality dominated the conversation at the Las Vegas Consumer Electronics Show earlier in the year and again was center stage at the Mobile World Congress in Barcelona at the end of February. The immersive viewing experience is going to become ever more popular and pervasive in the years to come. HTC announced its $799 Vive VR headset in Barcelona and LG announced that a 360 VR headset will be a potential companion to its newest flagship 5G smartphone.

“The wide variety of devices, ranging from entry-level to high-end, is likely to increase consumer exposure to, and awareness of, the technology,” the Juniper report forecasts. “Take-up will therefore hinge of the quality of apps made available by developers.”

Related: Look What Has Thought Leaders Including Alexis Ohanian and Will.I.Am Drooling 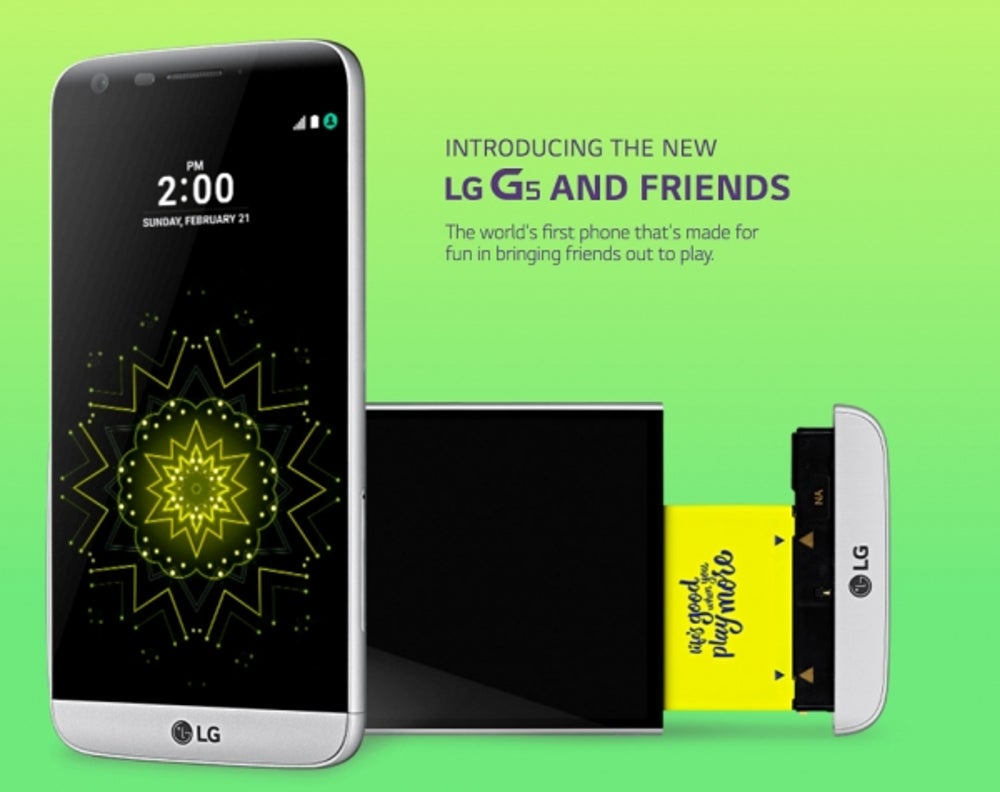 LG announced its next flagship phone, the G5, in Barcelona, and the coolest thing about the new smartphone is that it is modular. That means various parts can be swapped out for other parts depending on the functionality that a consumer wants at the moment. Modular pieces that currently exist for the G5 phone include a camera grip and a high-quality digital-to-audio converter.

Admittedly, the idea of a modular phone is perhaps more cool than it is practical. “The concept is fundamentally exciting among a sea of iterative designs, although the inconvenience of carrying extra accessories is likely to limit the overall appeal,” Juniper says.

Related: Soon, You May Be Able to Wirelessly Charge Your iPhone 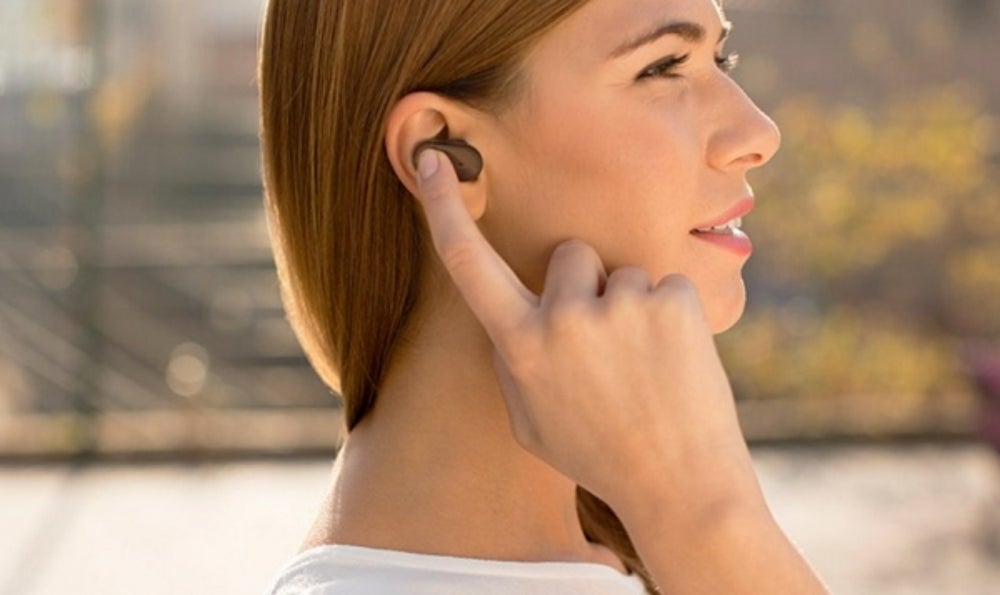 After a couple of years with impressive, heavy rollouts in the wearable technology department, Barcelona was light on wearables this year. That said, it was a big year for hearables, or those digital computing devices that sit in a person’s ear. The advantage of hearables is that thanks to earbuds and headphones, consumers are used to the behavior of sticking things in and on their ears.

Sony launched the Xperia Ear at the Mobile World Congress. The device sits in your ear, much like a Bluetooth device, and reads out messages, notifications, weather and news. The Sony Xperia ear also informs a customer of traffic delays, missed calls and upcoming appointments.

Related: Sounds Crazy, But These Bluetooth Sunglasses Let You Take Calls Through Your Skull

Identity verification on your smartphone will happen with a fingerprint or a selfie. 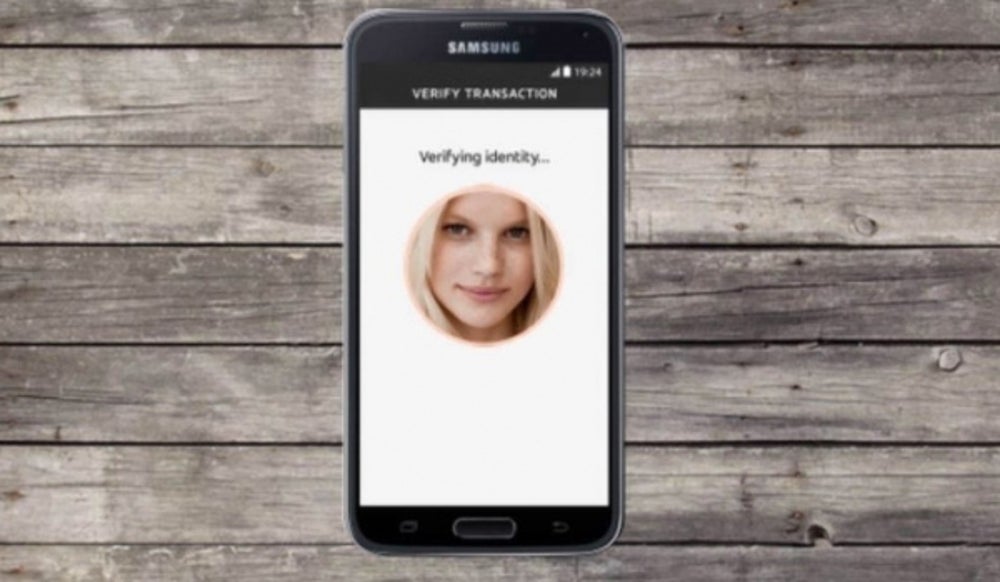 Mobile payments require mobile verification. Biometrics are emerging as popular ways for an individual’s identity to be confirmed with a mobile device. For example, MasterCard's aforementioned announcement of technology that allows customers to verify their identity with their fingerprint or a selfie.

Related: What Your Travel Experience Will Look Like in the Not-So-Distant Future

Your phone is going to get a lot faster. 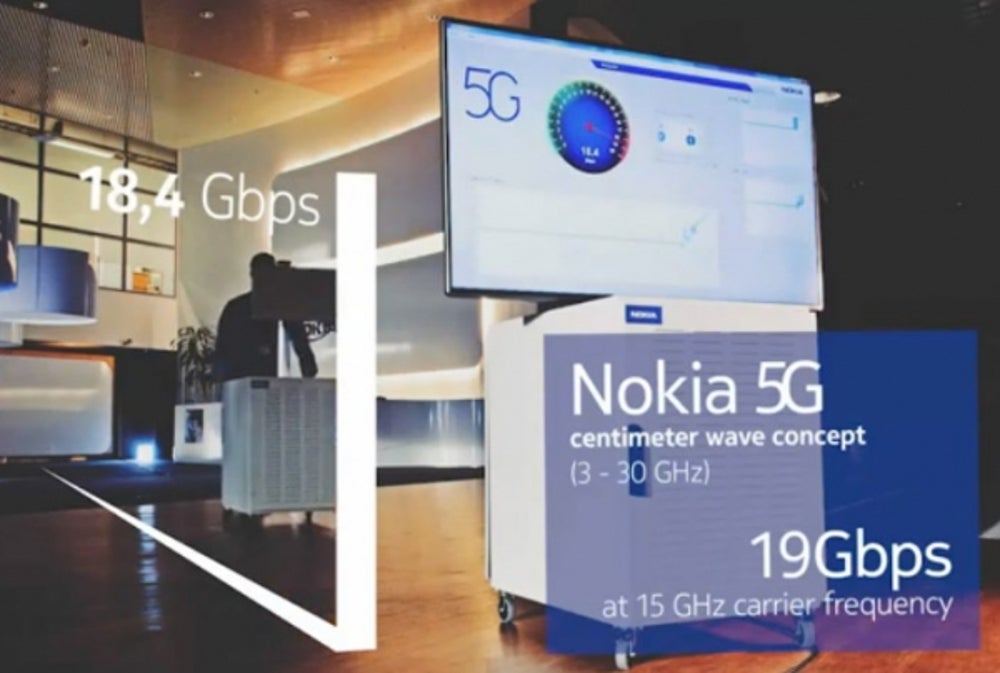 The 5G data network is still being tested, but smartphone maker Nokia announced in Barcelona that it is “5G ready,” according to the Juniper report. Most cell phones currently operate on either 3G or 4G networks. When 5G networks are fully operable, cellphone speeds will be as much as 100 times faster than they are currently.

To be sure, despite all of the excitement, 5G is still a bit aways on the horizon. “At this pre-standardization stage, all efforts are prototypes. Juniper does not expect full 5G commercial launches until 2020,” the report says.

Related: Super-Speedy 5G Mobile Network Slated to Kick Off at the 2018 World Cup 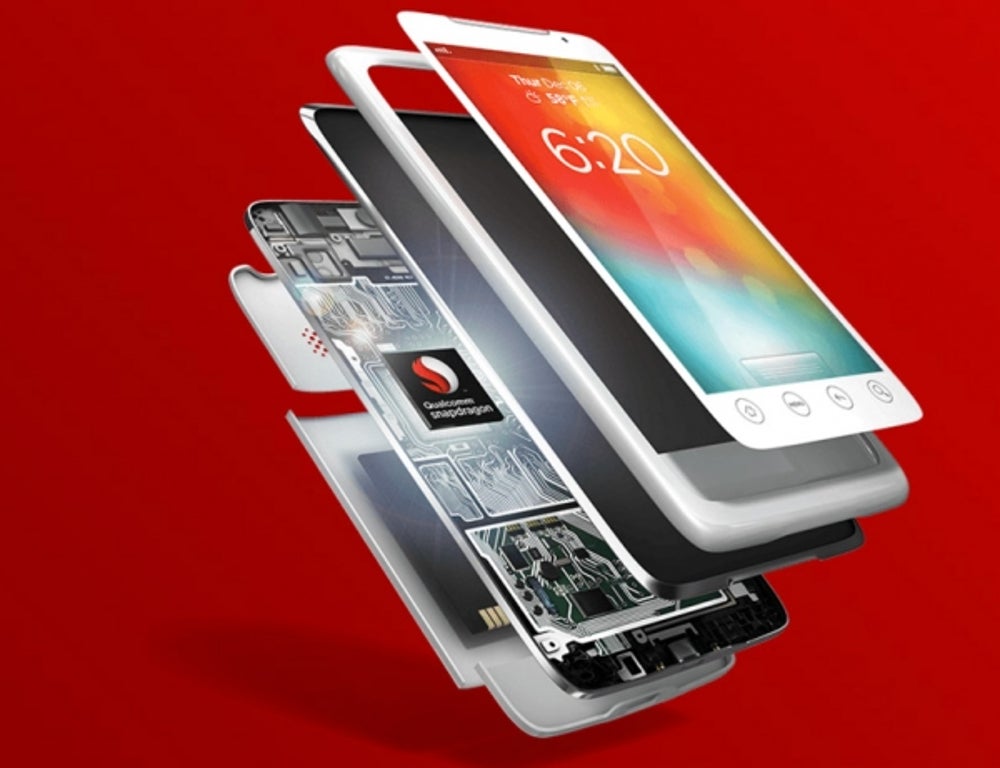 After a “lukewarm” 2015 for Qualcomm, Mobile World Congress “represents a remarkable turnaround” and return to dominance for the telecommunications giant, according to Juniper. Qualcomm’s new Snapdragon 820 chip is powering devices made by elite electronics makers Samsung, Sony and LG. 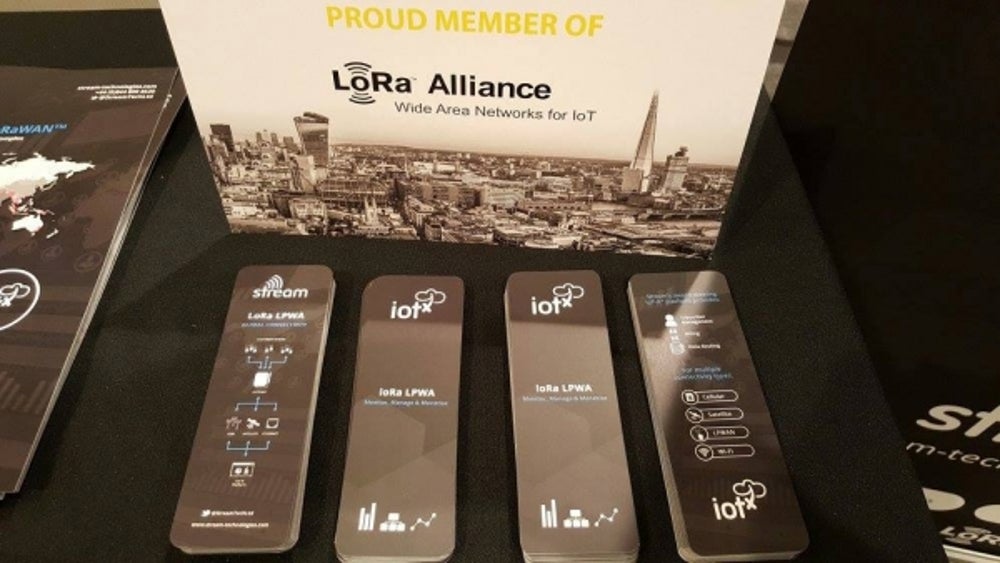 Low power wide area network technology makes it possible for large geographic areas to be outfitted with just enough data connectivity -- narrow bandwidth -- for Internet of Things rollout with modest amounts of infrastructure investments. One organization working to develop narrow bandwidth technology, LoRa, won an award from the Mobile World Congress for its innovation in the Internet of Things space.

But while the narrow bandwidth technology is exciting, it’s not likely to be used in a commercial capacity in the “near-medium term,” according to Juniper.

Related: 4 Reasons to Be Excited by the 'Internet of Things'

Connected cars are a harbinger of the imminence of self-driving cars. 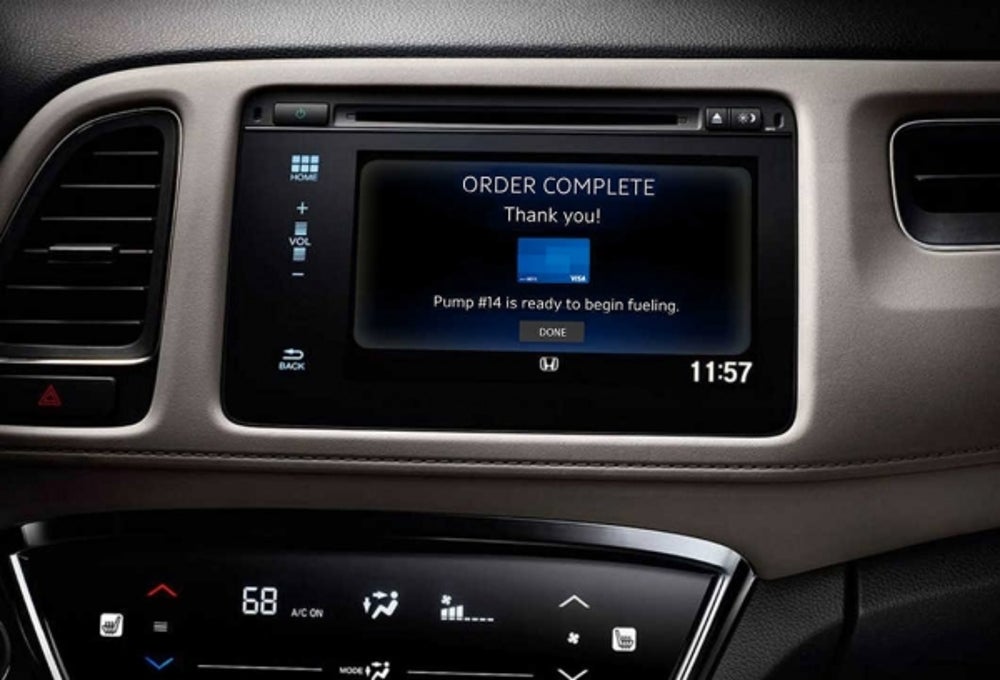 A handful of carmakers unveiled connected services at the Mobile World Congress in Barcelona. For example, Volvo announced that music-streaming service Spotify will be part of its car dashboard and Visa was featuring its payment processor embedded in a car dashboard.

“The announcements highlight the pace at which the connected car market is developing, with services increasingly becoming a consumer expectation,” says the report from Juniper. “The autonomous car draws ever closer.”