For a Workplace Productivity Boost, Ban These 10 Websites


The internet might be a valuable tool to most offices, but it's also an incredibly efficient way to goof off. Whether it's social media, streaming video or a random collection of funny cat pictures, there are hundreds, if not thousands, of places for you or your employees to wander online, often at the expense of work that needs to be done.

According to the U.S. Chamber of Commerce Foundation, people typically spend one hour of their workday on social media. Millennials are even more attached, spending 1.8 hours on such sites. And a new survey from intelliAd Media, which studied traffic to shopping sites, found that traffic surged during weekday afternoons between 2 p.m. and 6 p.m.

"In terms of both sales and overall traffic in web shops, online shopping has its peak during afternoon working hours," said Frank Rauchfuß, CEO of intelliAd. "By looking at device usage, it appears that a lot of the customers are office workers: Two-thirds of shopping traffic comes from laptops and desktops during workdays. Many users then switch to mobile devices after work. Tablet and smartphones represent 50 percent of traffic during the evening."

No one wants to be the ogre boss, but if you're seeing productivity taking a dive, there are some sites you might be better off having your IT department block. It won't make you popular, but it could make your company more efficient. 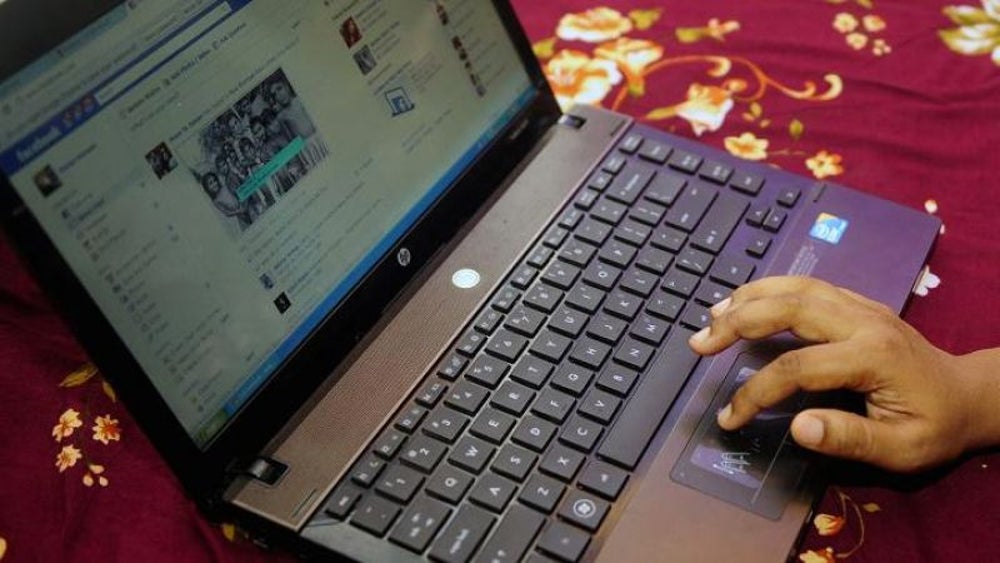 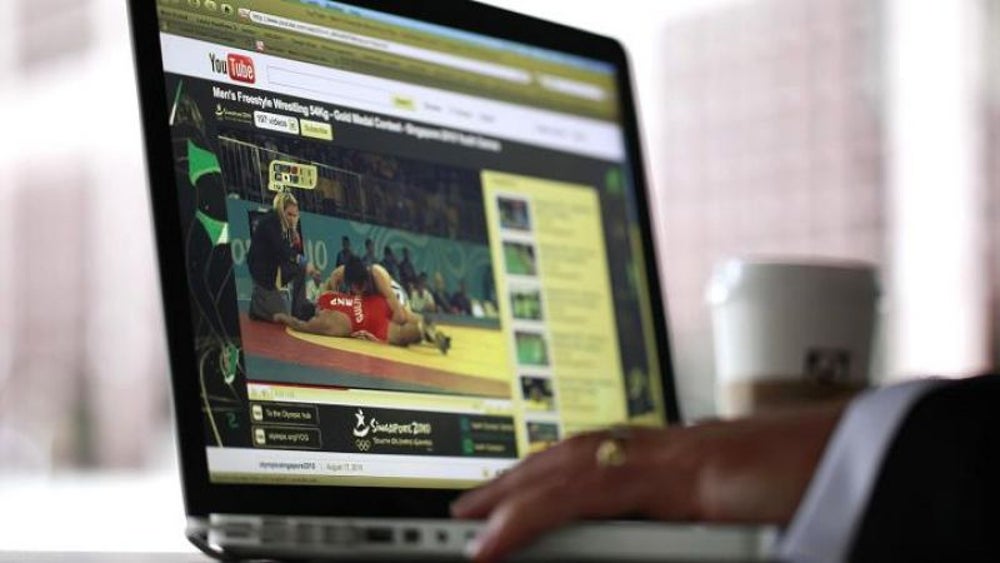 Chock full of viral videos showcasing a new generation of celebrations, music and movie clips, YouTube is enticing at all hours of the day. And once people start watching a video, they tend to stay with it. As a result, Alexa puts the daily time spent on the site at more than 23 minutes -- again, a significantly higher figure than the average time spent on Google. Also, once someone surfs over to the site, they tend to rack up more than 13 page views there before moving on. 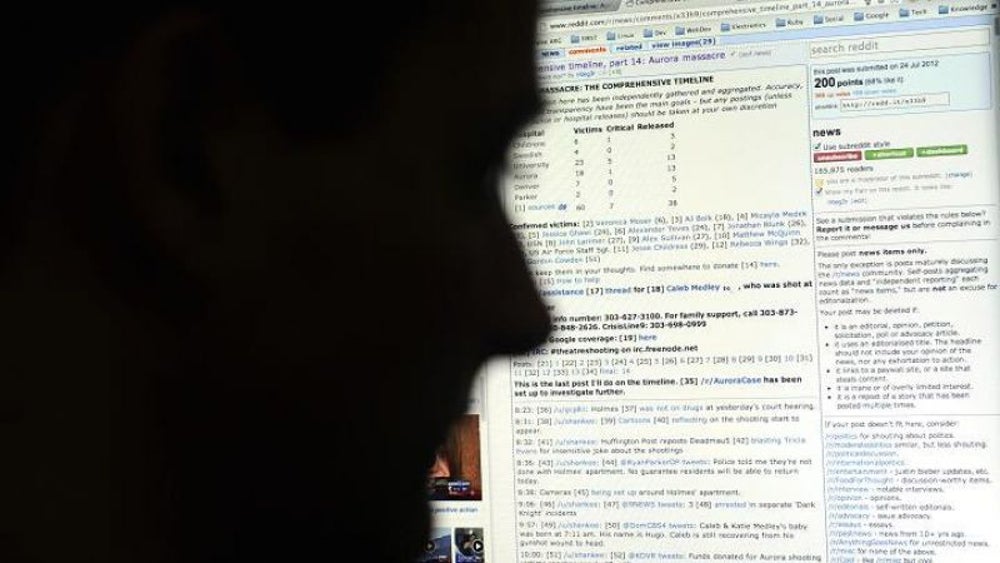 It's the black hole of the Internet. This compilation of links, pictures and conversations can divert your focus in a heartbeat. If it interests you, you can probably find a group of people to talk about it here, which is what makes Reddit so dangerous to click on at the office. Visitors spend an average of just over 15 minutes on the site per day (and you can arguably add another 5 minutes and 24 seconds to that tally if you add in imgur.com, which hosts most of the memes and pictures featured on Reddit). 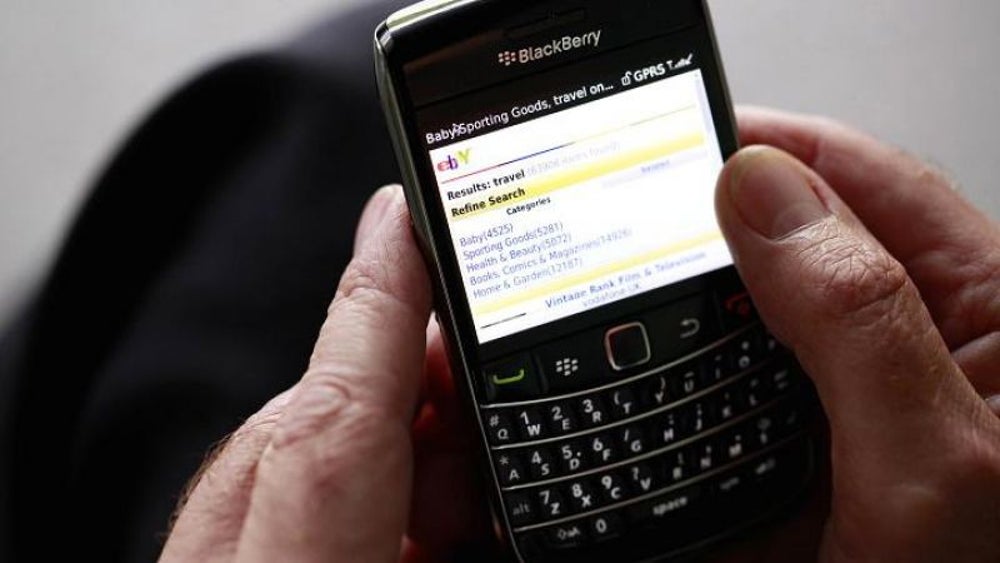 There's no conclusive proof, but eBay may take more office time than many other popular sites, since users have no say in when an auction might end, and generally, that's when you have to be most diligent. Alexa puts the average daily stay at 11 minutes, 41 seconds. That may be from bidders who are closely watching the end of the bidding window to ensure an eBay sniper doesn't outbid them at the very last second. 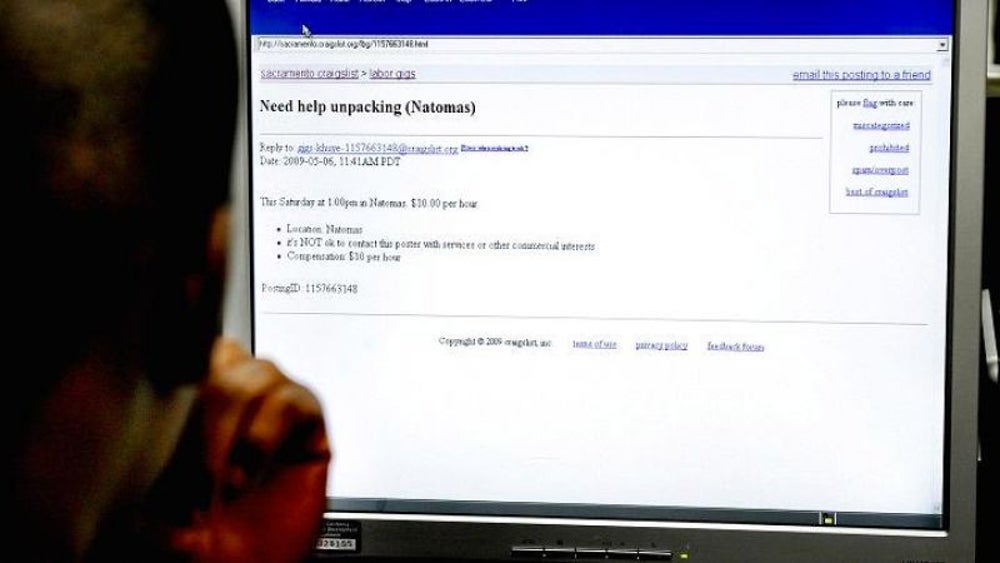 Another online black hole, Craigslist visitors spend an average of 13 minutes, 3 seconds on these online classifieds each day, per Alexa. That's likely because one search tends to lead to another as people look for just the right object or gather a list of sales in their area. Also, Craigslist's job listings and personal ads are among its most popular hubs. 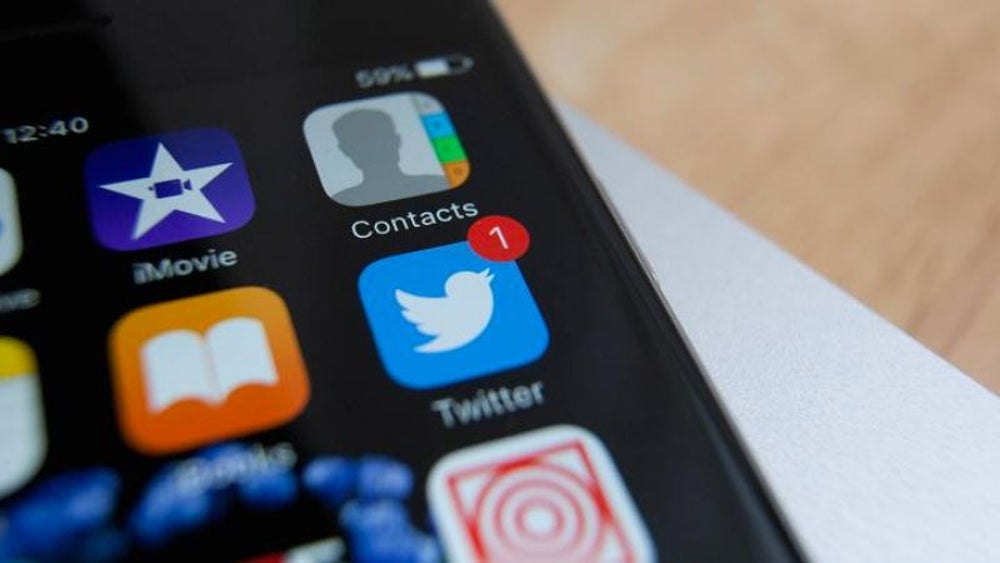 You can spend a lot of time reading and writing 140 characters. Twitter is many people's go-to place to learn about breaking news or trends and is a great place to connect with your favorite celebrities. Not surprisingly, that makes it a sticky site, especially as enthusiastic users microblog their day, resulting in an average daily stay of just under 8 minutes. 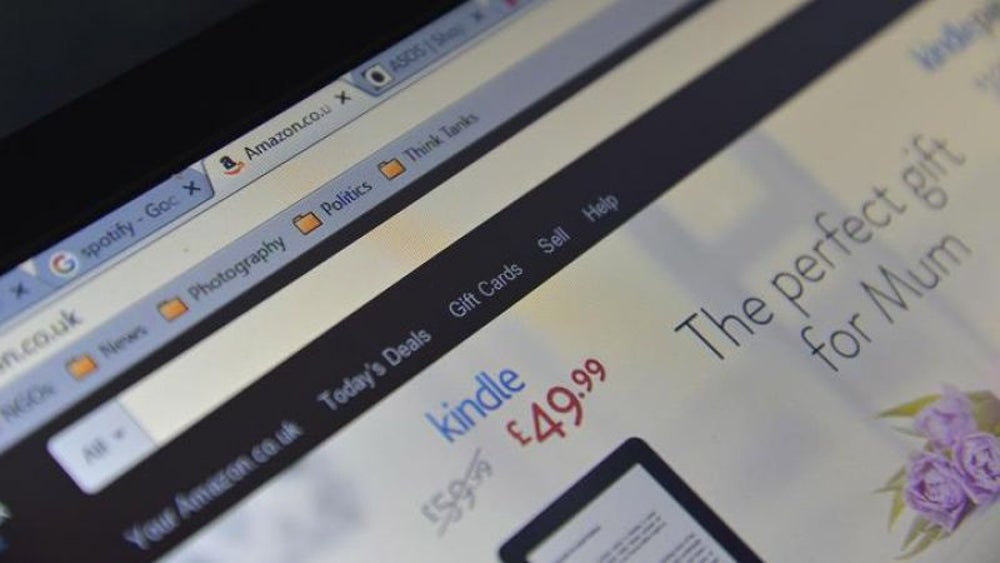 Amazon takes up an average of 11 minutes, 34 seconds of people's days, per Alexa, but unless the employee visiting it has purchasing powers for your company, odds are they're not focused on company business. And as Amazon offers an increasing number of reasons to stay, such as free streaming video for Prime members and a rumored pending music service, the temptation will continue to rise. 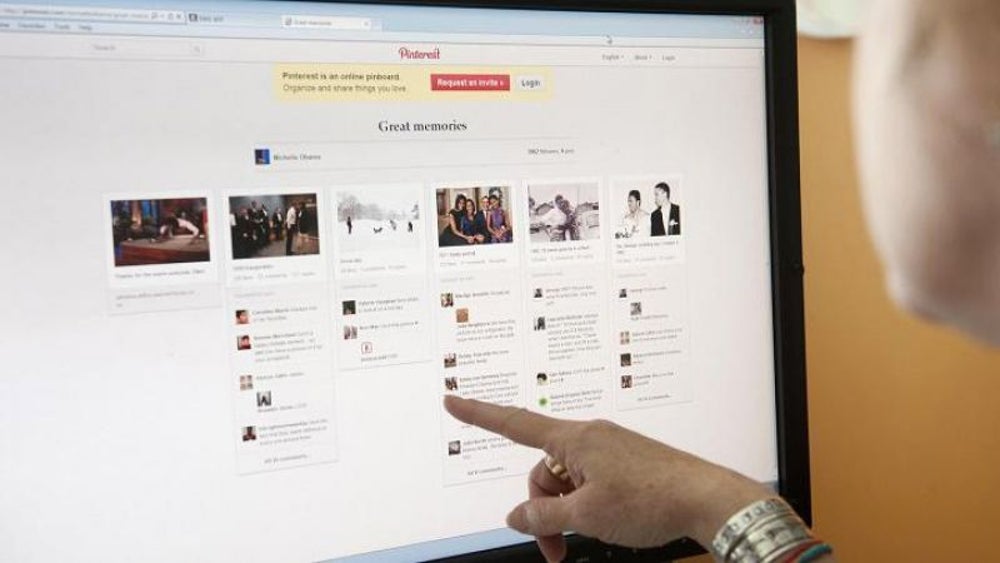 Interest in this online pinboard, where users can assemble collections of things they like and follow the collections of others, skyrocketed in mid-2013. Today the site has more than 100 million monthly active users worldwide. Domestically, says Alexa, fans average 6 minutes and 23 seconds on there per day. 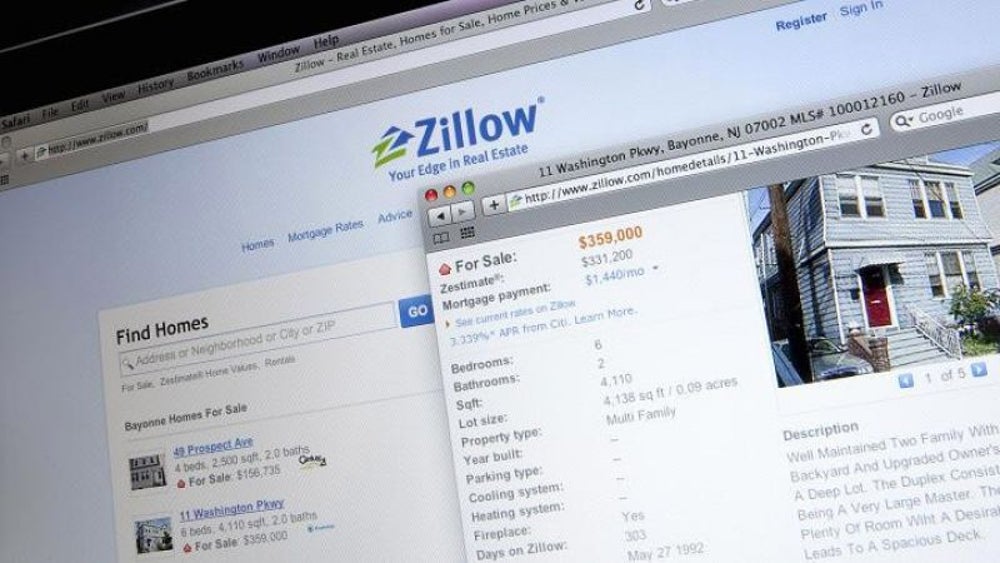 Zillow's not one of the most trafficked sites on the web -- Alexa ranks it at number 141 -- but the people who do use it spend a fair bit of time there. On average, the daily user logs 7 minutes, 55 seconds as they hunt for a new home or try to find out more about the house nearby that has a For Sale sign in front of it. 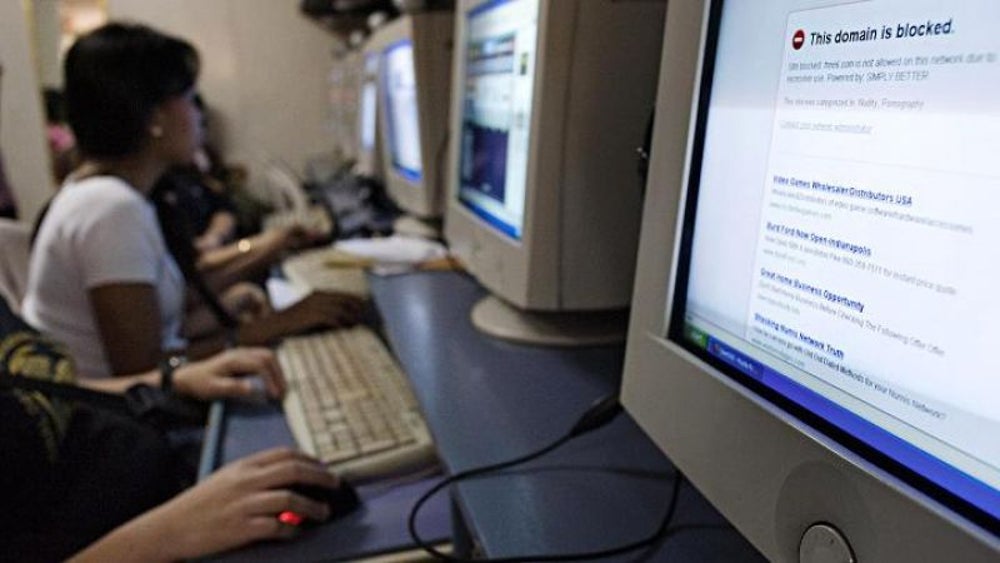