There are always ways to produce big results with small means, which is critical to an entrepreneur’s long-term success and sustainability.

The entrepreneurs I have interviewed over the past 20 years and the ones we met on our "Main Street Entrepreneur" tour are masters of efficiency. They create new ventures from practically nothing, get more from less along the way, and keep costs below industry standards. They have a real knack for finding and using a host of resources other than money: They find free advisors, acquire used equipment, defer compensation, negotiate excellent terms, partner with their customers, and use someone else’s building rather than buy one. They think resources first and cash second. The strategy is to create a low-cost prototype, prove that it works, and then grow with cash flow.

Here are some stories about how these resourceful entrepreneurs used what they had to grow their business.  (Some of the stories have been edited for clarity and brevity.)

Turn a 'no' into a winning solution. 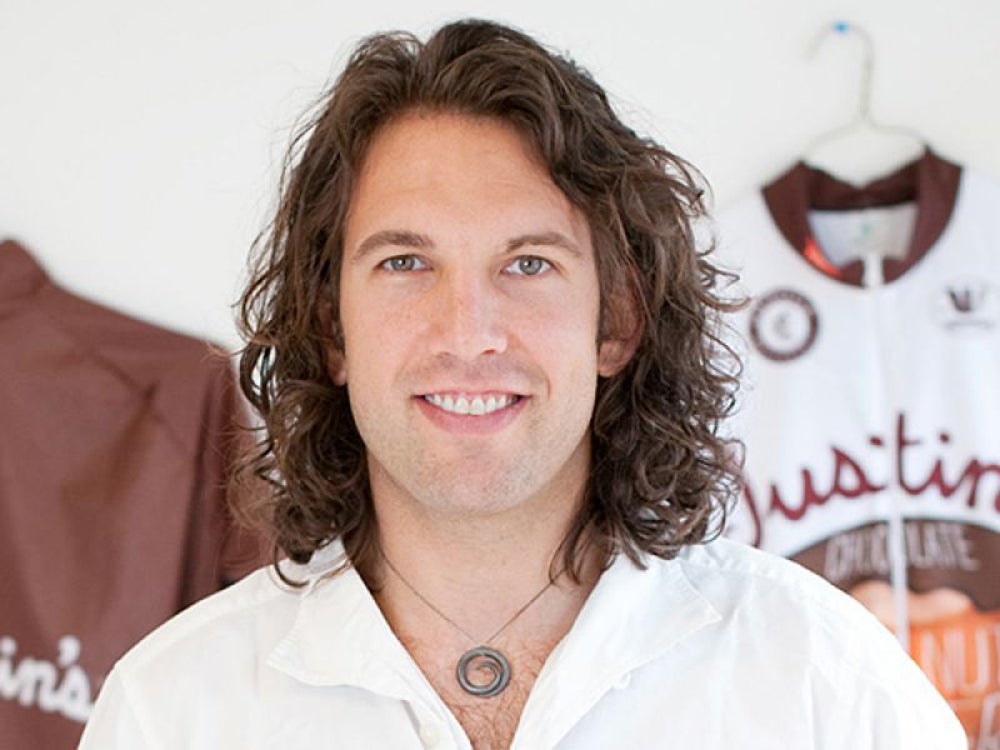 Background: Justin Gold of the company Justin's was making the best nut butters on the planet with a food processor in his home kitchen. When he decided to scale up his business, he talked with several large peanut butter manufacturers. He told them what he wanted to do: add honey, maple syrup, and other ingredients. They said it couldn’t be done.

What he did: "Instead of buying a $50,000 piece of equipment that everybody else had, I tried to think in terms of food processing. I went out and found the oldest industrial food processors I could find that were way cheaper than a peanut butter mill and got them to work. It’s a bunch of machines that do not belong together. The end result is the perfect peanut butter, and it has to do with being resourceful. It’s amazing how creative you can get when you have to be. Thinking outside the box gave us a completely unique product that our competitors can’t mimic. . . . With everything our company has done, I’m constantly making sure we are not overspending."

Be innovative with your marketing strategy when on a budget. 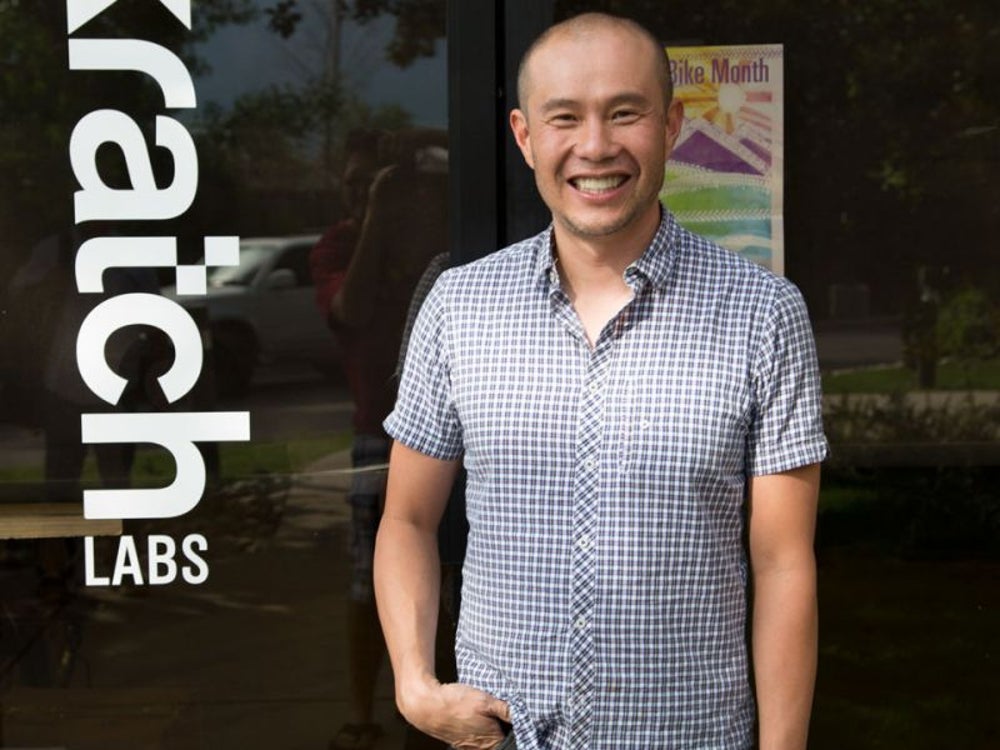 Background: Allen Lim and his partners at natural sports-drink supplier Skratch Labs were building their company with cash flow. They had to get big-time results without spending a lot of money. To reach their audience, they needed to show up at sporting events like marathons, 10Ks, triathlons, bicycle races, and so on. Without funding, they had to get creative.

What he did: "What we decided to do was invest in an abandoned funnel cake truck. It was a 20-foot trailer that was at an old carnival. We converted it into a full kitchen. We started towing it around the country cooking real food for people while at the same time obtaining attention for our sports drink. The money we made cooking paid for our way to these events. It was really effective! At the end of our first year, our total marketing expense was about $800 because we made up that difference by selling burritos. Literally! We just took the carnival on the road."

Related: 5 Quotes About Leverage to Help You Push Your Business Forward

Look for a helping hand wherever you go. 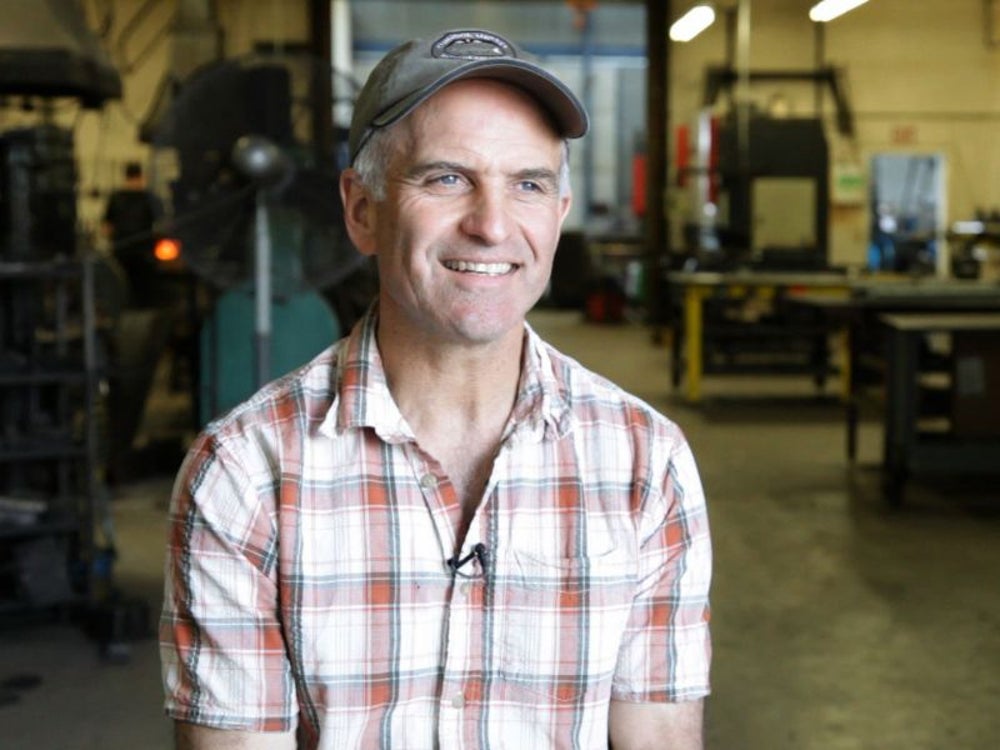 Background: After earning a degree in mechanical and manufacturing engineering at the Oregon Institute of Technology, Jeff Wester moved to Sisters, Oregon, and started a horseshoeing business. He operated his small business in everything from a tent to the back of his house. In 1989, he decided he was ready to build his broader blacksmith business -- Ponderosa Forge and Ironworks. He now needed his own shop. Since money was not available without significant collateral, which he didn’t have, he had to find a creative solution.

What he did: "There was this old guy named Joe Fought who owned Fought Steel in Portland. He started out as a blacksmith himself back in the 1920s. Anyone who wanted to start a business could go to this old guy, and if he liked your plan, he would give you whatever money you wanted at 12 percent. He owned this lot and said, ‘You figure out what you want to build, and when you need money, call me. I will send you the money and a promissory note. When you get your shop built and you are working in it, we will add up all the promissory notes and make a little contract.’ So that’s how I got started."' 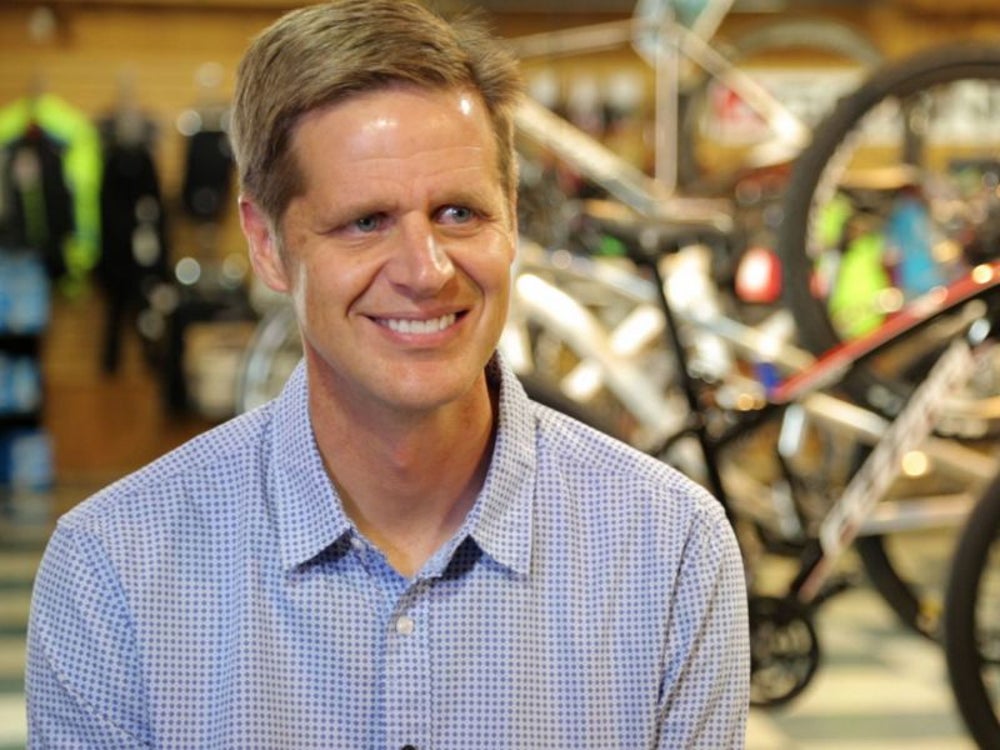 Background: Chris Washburn wrote a business plan and shopped it around for financing for his bike company Fezzari. An investor was willing to give him $1 million for equity in the company. On his way to the investor’s office to sign the papers, Chris called his wife, and she asked, “How do you feel about it?” Chris said, “It doesn’t feel exactly right for some reason.” His wife replied, “Well, don’t do it.” So he backed out of the deal and funded the company with personal savings and a couple of short-term bank loans. Initially, Chris built a good-quality but lower-cost bike for Costco. Though his company was vulnerable to the whims of one large customer, this contract produced cash flow and allowed him to further develop his product line and business model. Of these early days, Chris discusses how he used his limited resources.

What he did: "We ran a very tight ship and were profitable from day one. A lot of times we couldn’t get something done, so we would do it ourselves, whether it was designing ads, programming, photo shooting, or engineering. It was a lot of hard work, but as a startup company you don’t have much money you can throw around. I think it is best just to tell your story and be honest, as opposed to trying to do some exotic spin and pay a lot of money to have it done."

Don't take 'no' for an answer. 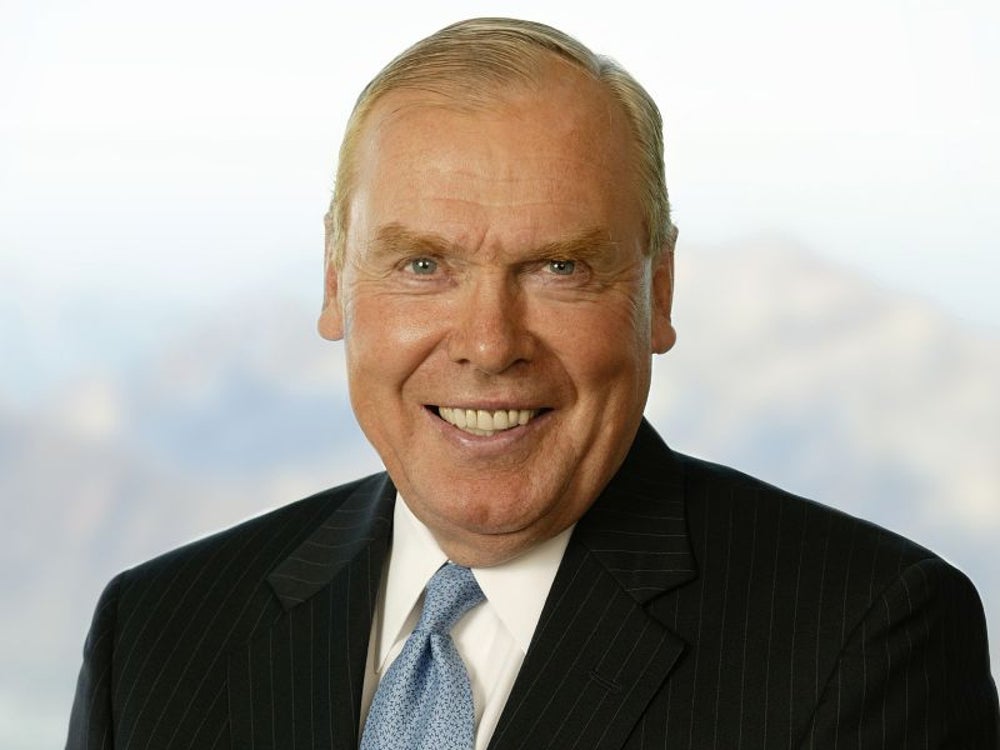 Background: After taking a three-year break to serve on a mission for his church, Jon Huntsman Sr. decided he wanted to start a new business in the petrochemical industry, calling it Huntsman Corporation. At the time, many products made of paper, wood, metal, and glass were being converted to plastic, so he knew there was a bright future in the industry.

Here is how he pulled off an unbelievable acquisition of his first plant with limited personal funding.

How he did it: "I began negotiating with Shell Oil Company to buy their polystyrene plant in Belpre, Ohio. They couldn’t conceive an individual paying $42 million for a single manufacturing plant. When I told them I would put up $500,000 in equity, they just about tossed me out of their office. But I was able to string together the most unique financing arrangement ever concocted. I persuaded Shell to take back a $12 million note that I would pay off over the next ten years. I then met with ARCO and told them I’d buy 150 million pounds of styrene monomer from them each year for 13 years—the raw material for polystyrene—if they would loan me $10 million upfront. They finally agreed to do it over the objections of many of their senior officers. With my $500,000, the $12 million note from Shell, and the $10 million loan from ARCO, I was able to persuade one of my former classmates at Wharton, who was now the executive vice president of Union Bank in Los Angeles, to loan me the remaining $20 million. It was literally hooked together with chewing gum and bailing wire." 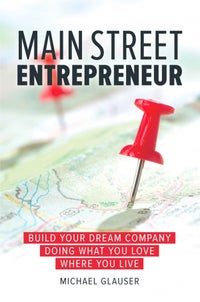 Want to Be a Successful Entrepreneur? Do What You Know.

To Increase Your Chance of Success, Get Into an Industry You Know

Without Purpose, Your Business Will Not Succeed

5 Things Your Business Must Have to Succeed