The $10 Billion Club: Meet the 7 Most Valuable Startups in the U.S.

These are the Ubers and Airbnbs of the world, the startups that steadfastly remain private companies as they seek more millions in funding at higher and higher valuations.
Next Article
Avery Hartmans
Contributor
June 6, 2017 6 min read
This story originally appeared on Business Insider


Over the past several years, we've seen a rise in private companies valued at more than a billion dollars -- the so-called "unicorns."

But when too many startups became unicorns, a new class of startups emerged: "decacorns," companies valued at more than $10 billion.

These are the Ubers and Airbnbs of the world, the startups that steadfastly remain private companies as they seek more millions in funding at higher and higher valuations.

Following are the U.S. startups valued at more than $10 billion. 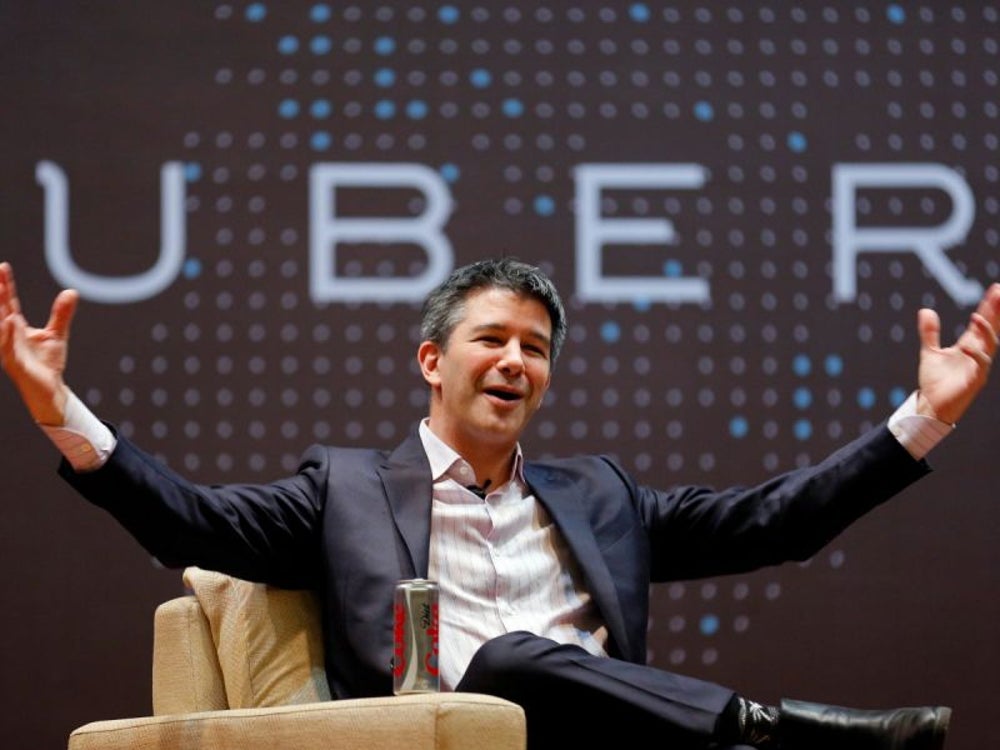 Uber is the most valuable startup in the U.S. and across the globe, outpacing the valuation of its arch-rival, Didi Chuxing, by nearly $20 billion.

The ride-hailing startup raised several billion dollars in recent years, including $3.5 billion from a Saudi Arabian investment fund and $2 billion in the form of a leveraged loan. Uber announced in May that it lost $708 million in the first quarter of 2017, a narrower loss than the $991 million that Uber lost in the prior three months. The company is also hunting for a new CFO with public company experience, a sign that Uber could be considering going public.

Finances aside, Uber has had a fraught 2017 amid reports of gender discrimination and sexual harassment, a string of executive departures and an acrimonious lawsuit by Waymo, the self-driving car firm spun out of Google, which has accused Uber of stealing its technology. 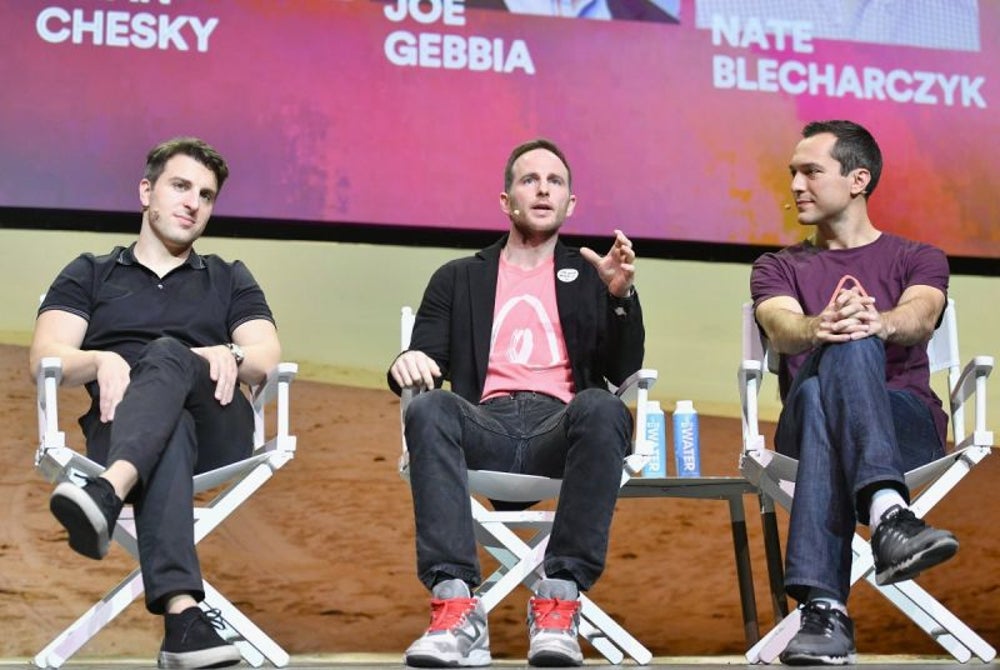 Home-rental startup Airbnb had a challenging 2016, but the company is still the second most-valuable startup in the U.S.

Airbnb faced legal setbacks in San Francisco and New York last year, but also raised a massive, $850 million round of funding and launched a new service called Trips in November with the intent of becoming a more full-service travel company.

In March of 2017, Airbnb raised a $1 billion funding round that valued the company at $31 billion. Now, Airbnb is reportedly keeping a close eye on Spotify's rumoured route to going public through a direct listing -- if it goes well, we may see a publicly traded Airbnb stock next year. 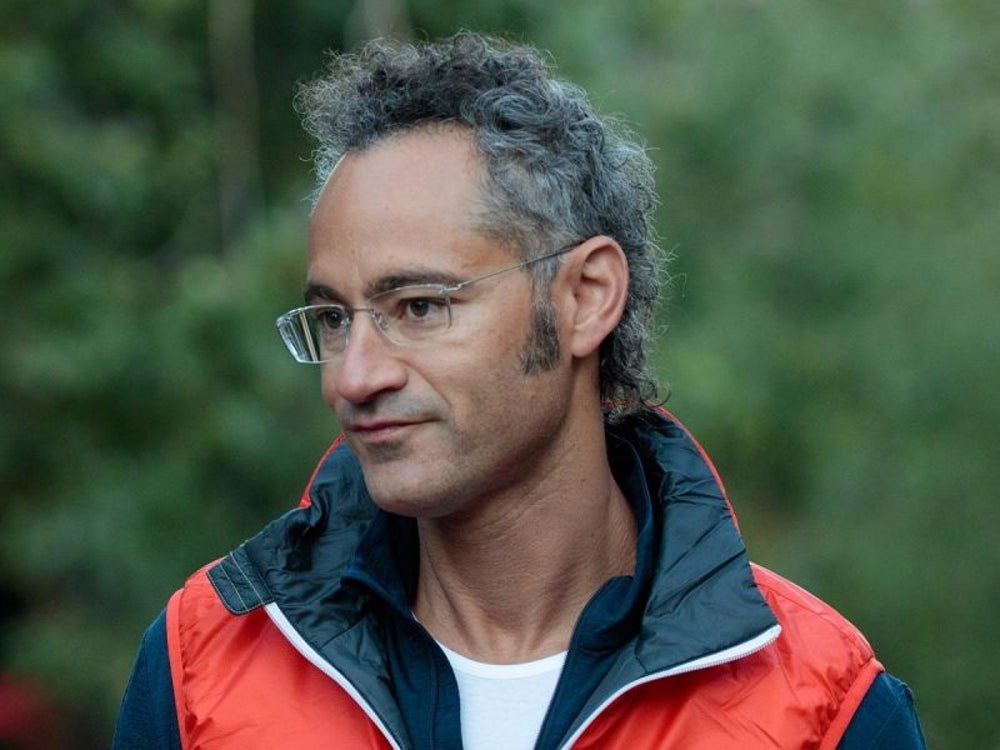 Palantir has raised about $2 billion in investment, reaching a $20 billion valuation last year. But despite a reported $1.7 billion in "bookings" in 2015 (revenue under contract), Palantir may not be profitable yet.

The data-mining startup is notoriously secretive, and in June, reports surfaced that Palantir was buying back $225 million in stock from employees in exchange for their silence.

Palantir is backed by the CIA's venture-capital arm and is said to have worked with the government, at one point being implicated as a player in Edward Snowden's revelations about government spying. It was also said to help the U.S. find Osama bin Laden, and help police sift through massive amounts of video, using facial recognition, to find the Boston Marathon bombers.

But Palantir recently ran into trouble with the Department of Labor, and the company settled allegations that its hiring practices for engineers discriminated against Asian people. It has agreed to pay $1,659,434 in back wages and stock options to impacted employees. 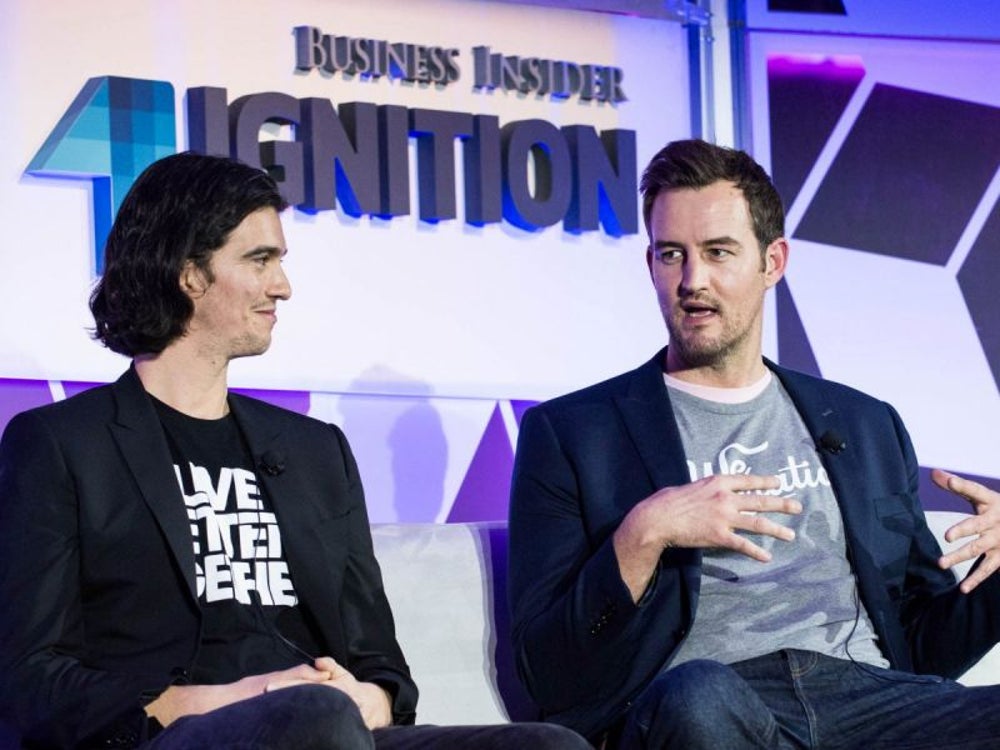 Coworking startup WeWork raised $300 million in funding from SoftBank this past March, putting its valuation at about $18 billion and making it the fourth-most-valuable startup in the U.S.

WeWork has hinted at going public in 2017, and may also buy up a few smaller companies in the meantime, according to Fortune's Erin Griffith. 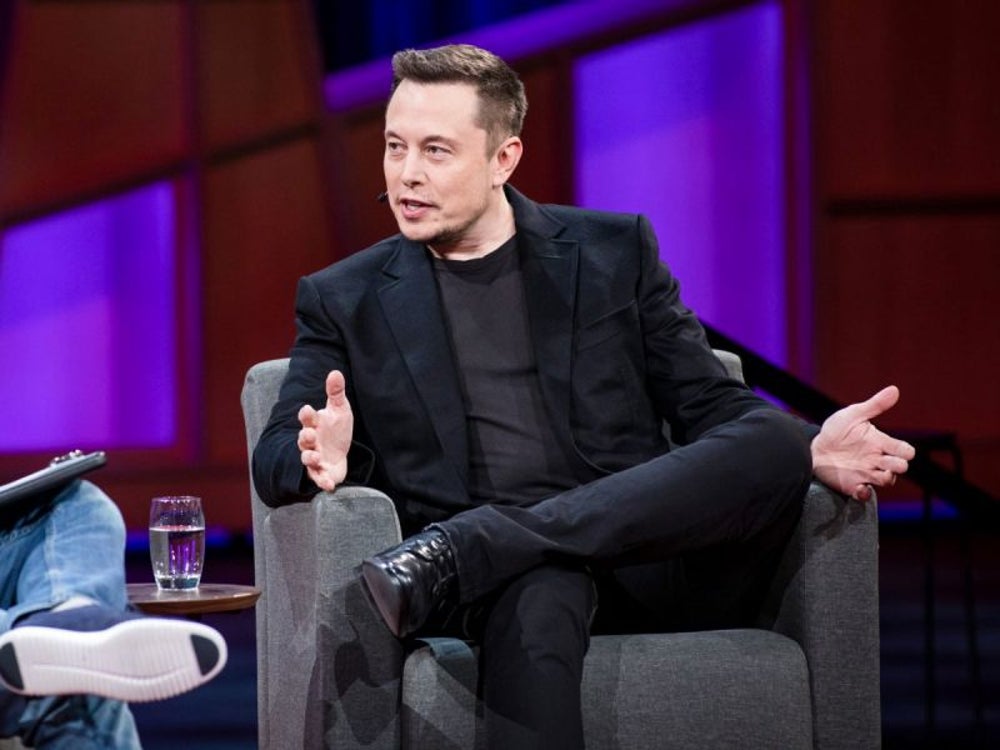 After raising a $1 billion funding round from Fidelity and Google in January 2015, Elon Musk's SpaceX reached a $12 billion valuation.

Less than a year later, SpaceX made history when it launched its Falcon 9 rocket into space, dropped off a satellite, then landed back on the ground safely. The success of the launch and landing proved it was possible to reuse expensive rockets, rather than letting them fall into the ocean.

But 2016 was a more challenging year for the company. In September, a SpaceX rocket exploded during a launch-pad test, destroying a satellite Facebook intended to lease. SpaceX has since delayed the debut of another, more powerful rocket system -- the Falcon Heavy -- and delayed launches crewed by NASA astronauts until 2018. 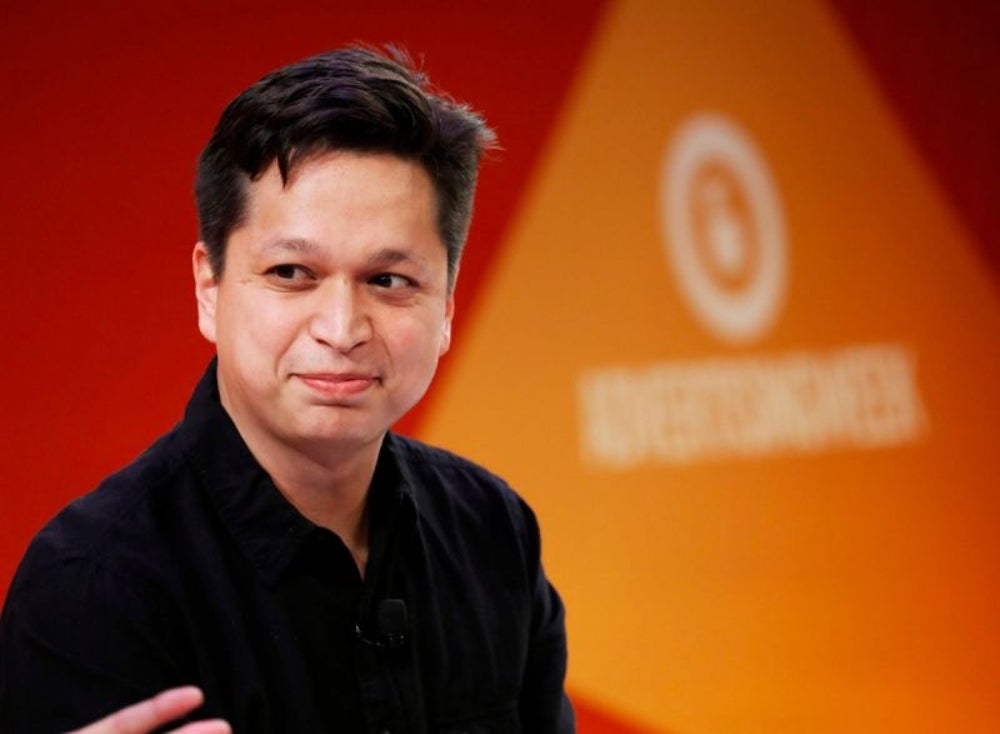 In May 2015, Pinterest raised a $533 million Series G funding round from investors like Andreessen Horowitz, First Mark and Goldman Sachs, bumping the San Francisco-based company's valuation up to $11 billion.

The virtual discovery and pinning platform has more than 175 million monthly active users, more than half of whom are international. The company has expanded its focus in recent months to overseas markets like the U.K., France, Germany, Japan and Brazil, and has doubled down on increasing the advertising on its platform. Last August, Pinterest acquired online bookmarking service Instapaper.

Rumors swirled throughout 2016 that Pinterest was on the brink of going public, and in October, the company named its first chief financial officer, a signal that Pinterest could be inching closer to an IPO. 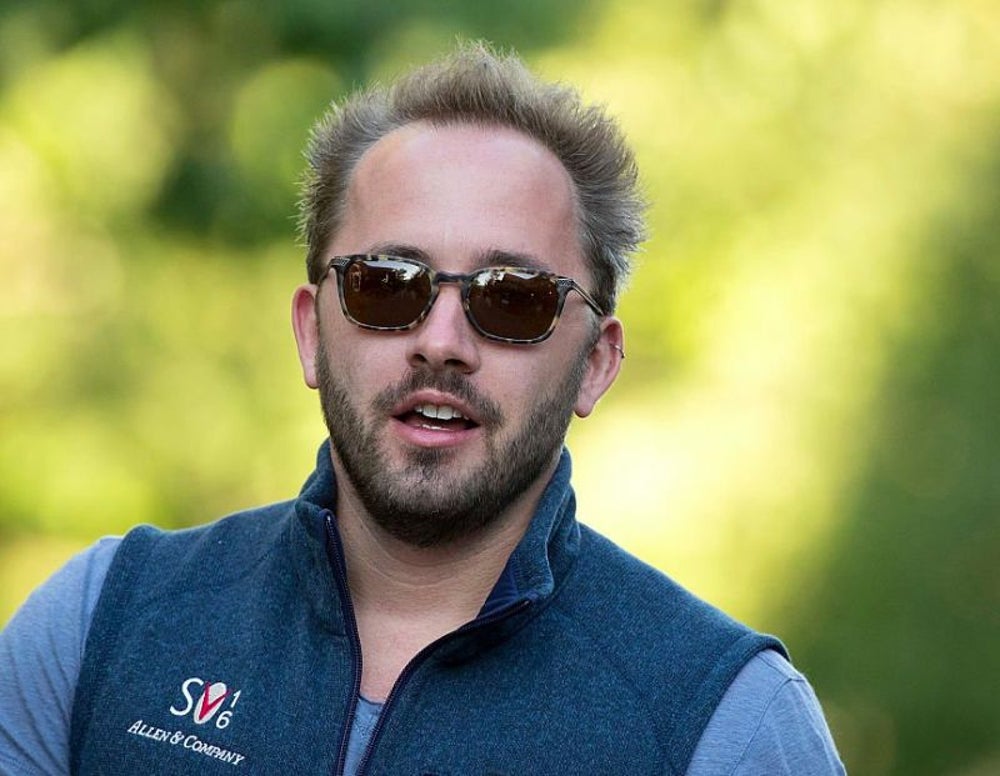 Dropbox reached its $10 billion valuation in 2014 after a $617 million funding round. Since then, the company has shifted its focus to business customers, launching Dropbox Enterprise last year.

The company began to cut back on lavish spending an employee perks in 2016, something that was costing the company $25,000 per year per employee. While Dropbox doesn't disclose its financials, it's reported to have generated more than $500 million in revenue last year. CEO Drew Houston said in June that the company is free cash flow positive now, which is a milestone for a fast-growth tech company.

Various reports have pegged a Dropbox IPO as taking place sometime in 2017.

Learn From Others: Three Lessons You Can Apply From Startups To Your Business

10 Fundraising Tips to Get Your Startup Started