Lori Greiner is frugal. The Shark Tank star investor and reigning “Queen of QVC” says she didn’t splurge on a single luxury item until she was in business for four years.

Mind you, she could have. Easily. The one-time aspiring Chicago journalist and playwright earned millions shortly after first starting out, selling out one invention after another on QVC and constantly dreaming up new ones in between. Now she’s now up to more than 400 inventions, with 120 patents to her name to boot.

Greiner’s first big celebratory “I made it” purchase was a stainless steel Cartier watch she still adores today, she wrote in Invent It, Sell It, Bank It! (Ballantine Books, 2014), her new idea-to-pitch how-to guide for inventors. She didn’t buy herself another extravagant gift for a long time. Not because she didn’t want to, but because she diligently scrimped and saved wherever and whenever she could as a beginning entrepreneur. It proved to be a prudent choice that paid off more than just financially.

Related: Shark Tank Star Lori Greiner: I Never Think of Myself as a Female in Business

“In the beginning I was really, really lean,” she says. “For the longest time I did it all. I played every hat. I was in the factory, doing the graphic design, the photography, the selling -- literally everything. I saved money doing what I could myself. It was hard but I learned. I learned that nobody’s better than you to get your business off the ground. The experience you get is priceless.”

She says entrepreneurs can make “so much more money” -- and gain immeasurable business experience -- from remaining frugal early on, even as their products and services take off and pay off. “For now and for the near future, enjoy roughing it,” she writes in her book. “Take pride in the fact that you’re tough enough to run a business on a tight budget. There will be plenty of time later to indulge in luxuries, comforts, and labor-saving purchases, and you’ll appreciate them more.”

Related: Shark Tank's Lori Greiner on the No. 1 Mistake to Avoid When Manufacturing Your Product Overseas

Here are four wise ways Greiner saved money (and sanity) when she first started out and how she says you can, too: 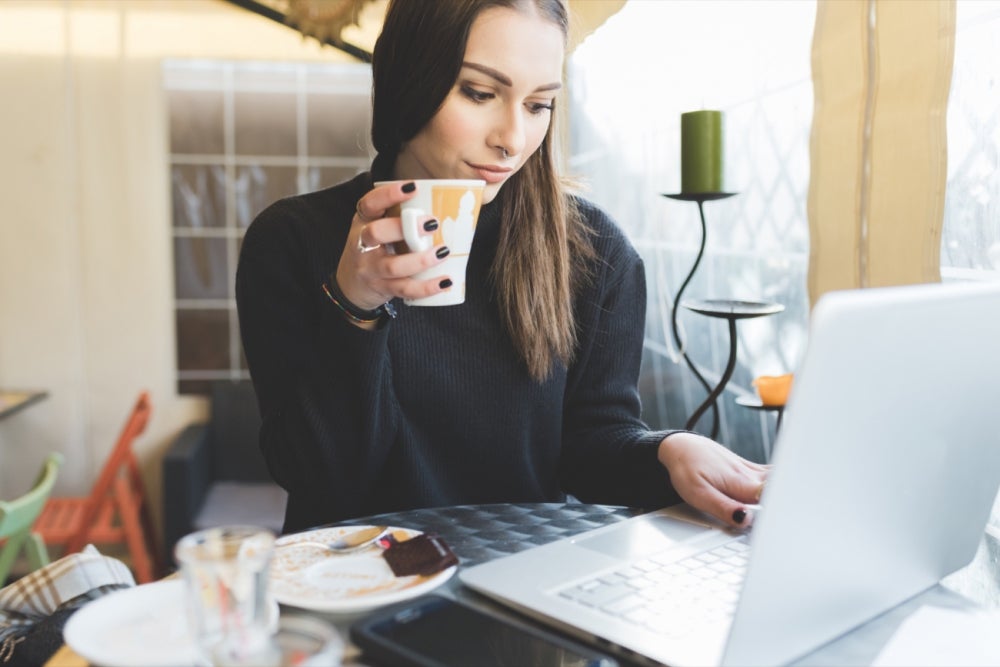 Work from home instead. “Avoid spending money unless you absolutely have to,” Greiner, who worked from home for five years following the launch her first smash-hit jewelry organizer, writes in her book. “Try to work out of your home for as long as you can, even if you have a few employees, to keep overhead low.”

When she’s not busy filming marathon 12-hour days on the set of Shark Tank or selling innovative wares on QVC’s Clever & Unique Creations, Greiner still works from home today. “I roll out of bed in the morning, whenever I want, and I work right away because, to me, that’s the life. That’s freedom. The whole point for me is that I love the freedom of being an entrepreneur, that I do what I want to do when I want to do it.”

Related: Lori Greiner's Advice on How to Get Your Invention on Store Shelves

Don’t go on a hiring spree 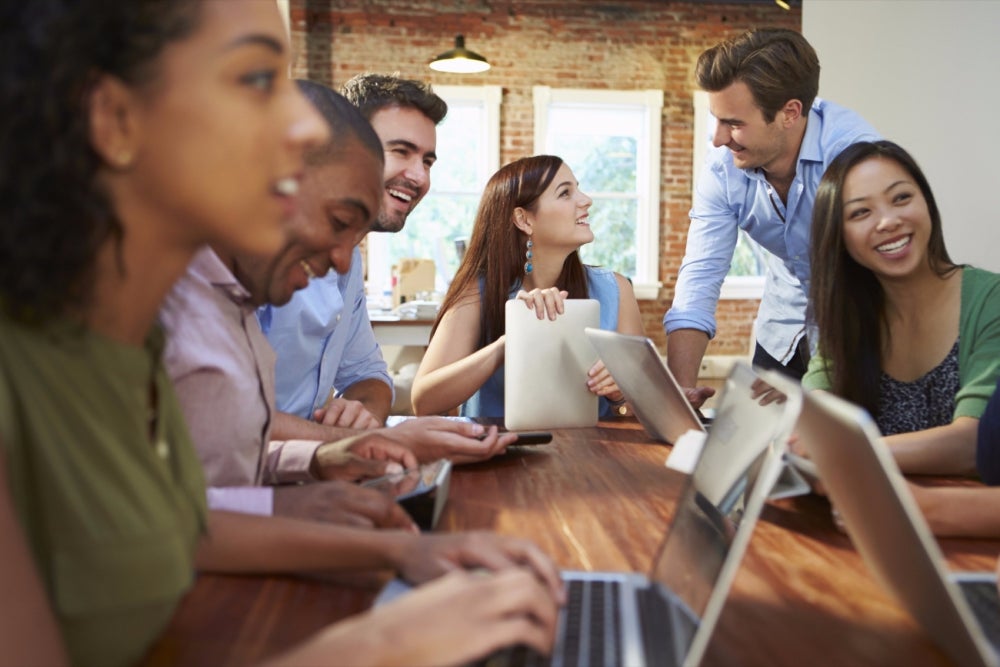 Stay small and don’t bring anyone on staff until you absolutely need to. Greiner says she sees fledgling entrepreneurs “trying to impress people from the outset by hiring all over the place.” They often showboat and blow money they don’t even have yet on employees they don’t need. Instead, she suggests rolling your sleeves up and doing what you can yourself, without hiring anyone.

“You answer your own phone or get an automated system,” she says. “You can keep track of your own books.” (After five years in business, she hired her accountant husband to handle her finances.) “You have to be willing to do as much as possible by yourself up until you simply have no choice but to hire someone; and even then, you will have to stay intimately involved in the day-to-day operations, because even the best employee will never be as vigilant as you will.”

Eventually, and only when you have the means, she advises you hire in baby steps. You might consider contracting with a freelancer -- someone who works out of his or her own space, not yours -- to take on a few marketing or graphic design tasks. “Hire prudently, go slow and don’t go overboard.” Or you could go broke.

Related: Investor Lori Greiner on Her Swim in the 'Shark Tank'

Don’t stock up on too much inventory 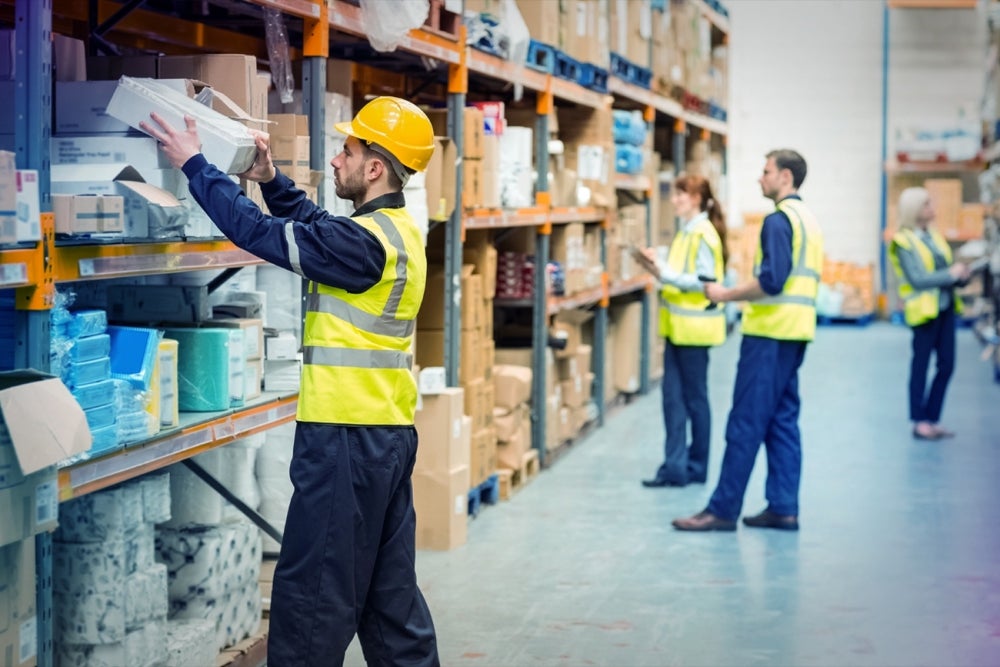 This is one of the worst and most common mistakes Greiner sees first-time entrepreneurs make. “Never manufacture a product before you even get your first order,” she stresses. “First, you’ve put yourself on the hook to pay for all those units, even though you have no guarantee of revenue. Second, you now have the additional burden of paying for storage. Third, when you order your inventory too soon, you’re wasting the money you paid for your prototype because you’re undermining one of the main reasons you got it in the first place -- to conduct your market research.”

Related: The Stars of Shark Tank on How to Dress For Success

Don’t borrow money from your family 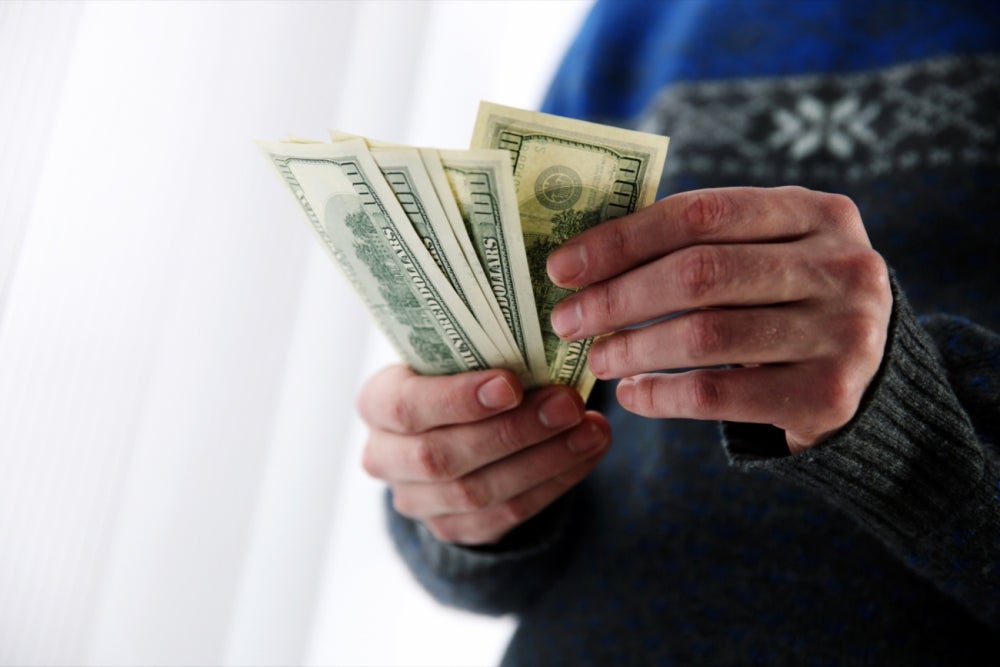 That is, unless Mom and Dad and Grandpa Joe are completely okay with never getting paid back. “It’s a gamble. It’s like walking into a casino. You never know if it’s going to work out or if it’s going to end your relationship.”

No matter how clear your boundaries, borrowing cash from your loved ones to get your business off the ground can go south fast and irreversibly sour relationships forever. It’s best to avoid this common mistake altogether, even if you think you can handle it.

Greiner, who did not take out a loan from her family to start her business but admits she had a plan in place to financially lean on them, if needed, recommends several other, less potentially messy routes for raising capital.

The first is to apply for a small business loan from a bank or from the Small Business Administration. Venture capital firms are another avenue for raising money for your product, but she cautions narrowing down a reputable one that is well-suited to your particular line of business. She also recommends crowdfunding, on sites like Kickstarter, Indiegogo and GoFundMe, as an effective means of raising capital, particularly if you don’t want to give away any equity.