7 Weird Things You Didn't Know About Millennials in the Workplace

From robots to social media to entrepreneurship, here are some insights into the habits, desires and fears of millennial workers.
Next Article

Millennials have a bad reputation when it comes to their views on work, whether it's that they're lazy or impatient. To find out the truth about the millennial generation's workplace needs, job data website Comparably asked more than 36,000 workers in the U.S. a series of questions about their careers and thoughts about work and culture.

Related: Millennials and Their Employers Want the Same Thing. They Just Don't Know it Yet.

Using the U.S. Census Bureau's definition of the millennial generation, defined as the generation born between 1982 and 2000, the study uncovered various views, habits and even fears of millennials compared with those of other generations in the workforce.

During the work day, millennials spend the most time on social media of any generation. 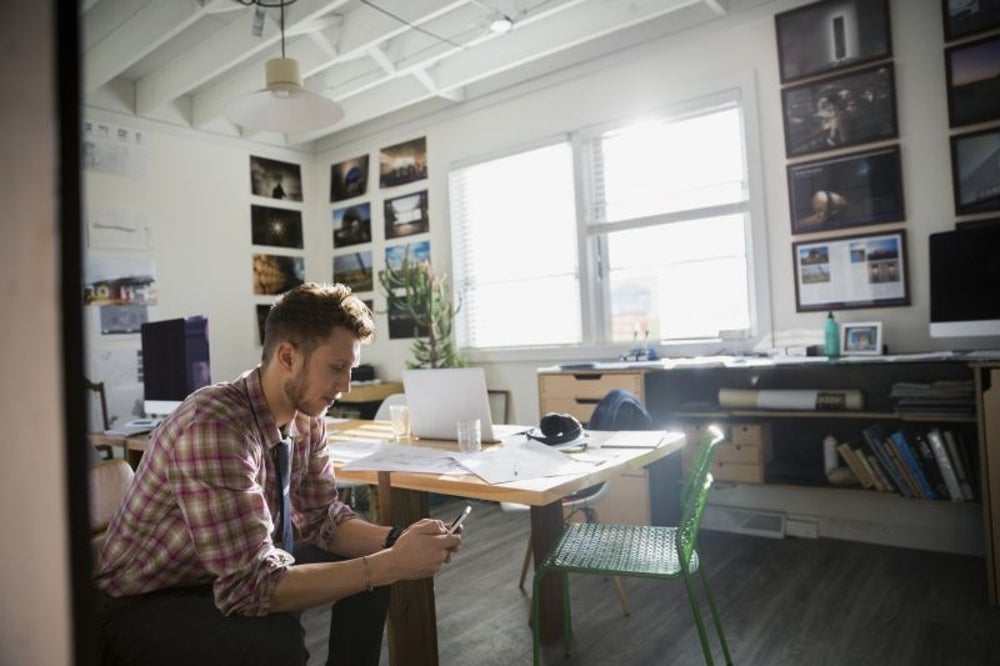 Image credit: Hero Images | Getty Images
A number of millennials are guilty of cutting into work time by hopping on Instagram or Facebook. In fact, 21 percent of millennials workers say they spend an hour or more on social media during the work day. Only 16 percent of workers over the age of 35 report the same level of usage while on the clock.

Millennials are more likely than their elders to think robots will take their jobs. 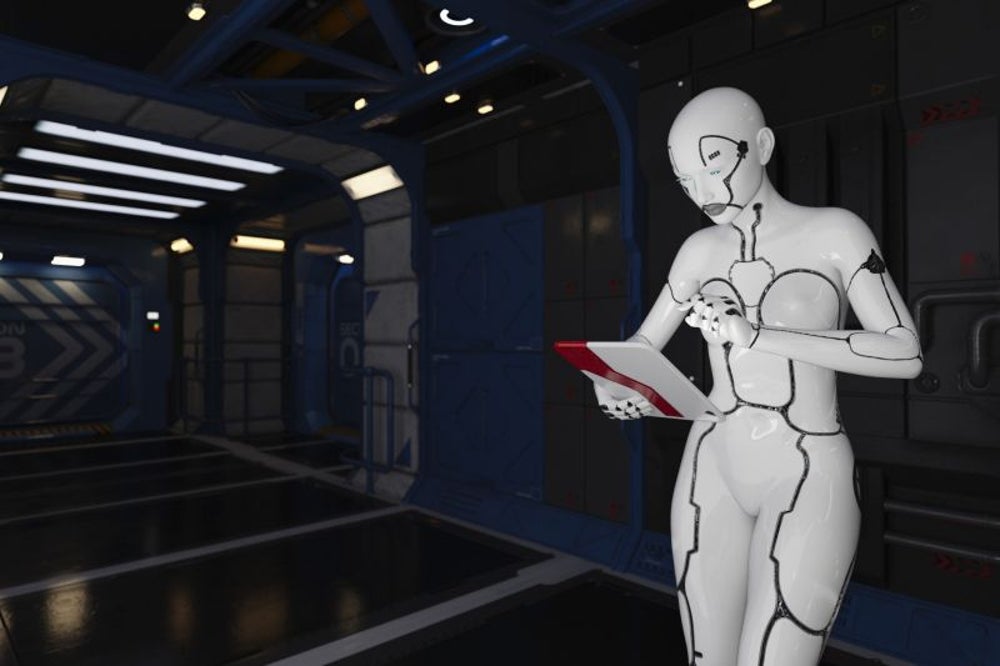 Image credit: Donald Iain Smith | Getty Images
Compared to other generations, millennials are the most convinced that robots will take their jobs. Overall, 24 percent of the youngest millennial workers -- those between 18 and 25 years old -- think their jobs will be replaced by robots in the next 10 years. To the contrary, only 11 percent of workers over the age of 35 say they think robots will take their jobs within the next decade.

They’re not much more likely than members of older generations to think gender affects career prospects. 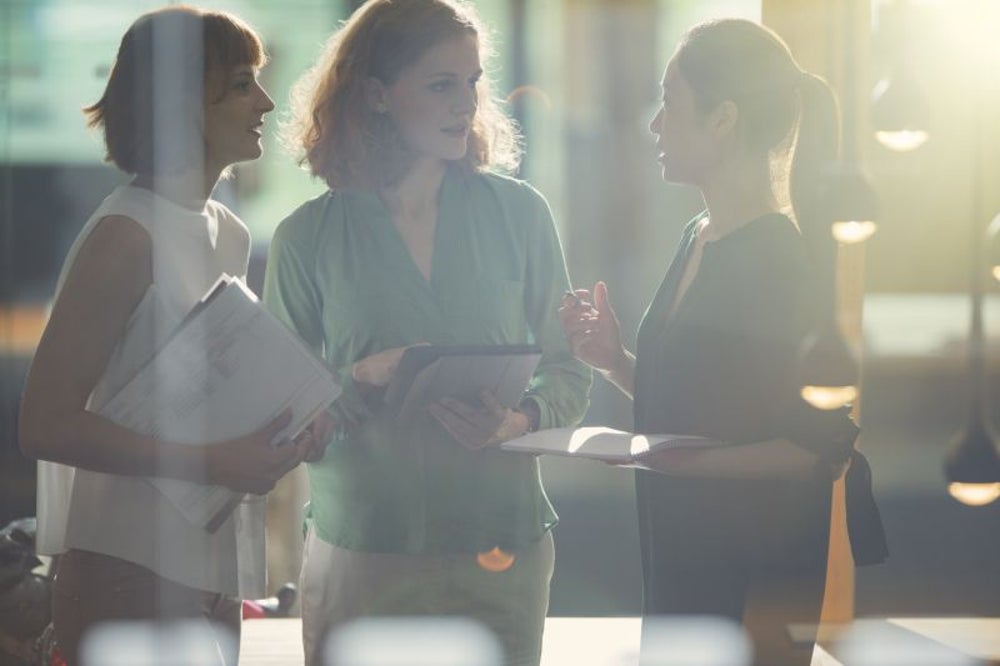 Nearly one-quarter (23 percent) of working millennials aged 18 to 35 say they think gender has held them back in their careers, compared to 19 percent of people 36 to 45 years old who think this. However, 22 percent of workers aged 46 and up report feeling held back because of their gender. Among all age groups, 51 percent of female workers say gender has been a challenge that's held them back at work.

Related: 10 Life Rules for Millennials Serious About Becoming a Millionaire by 30

Many millennials think they’ll start their own company in the next five years. 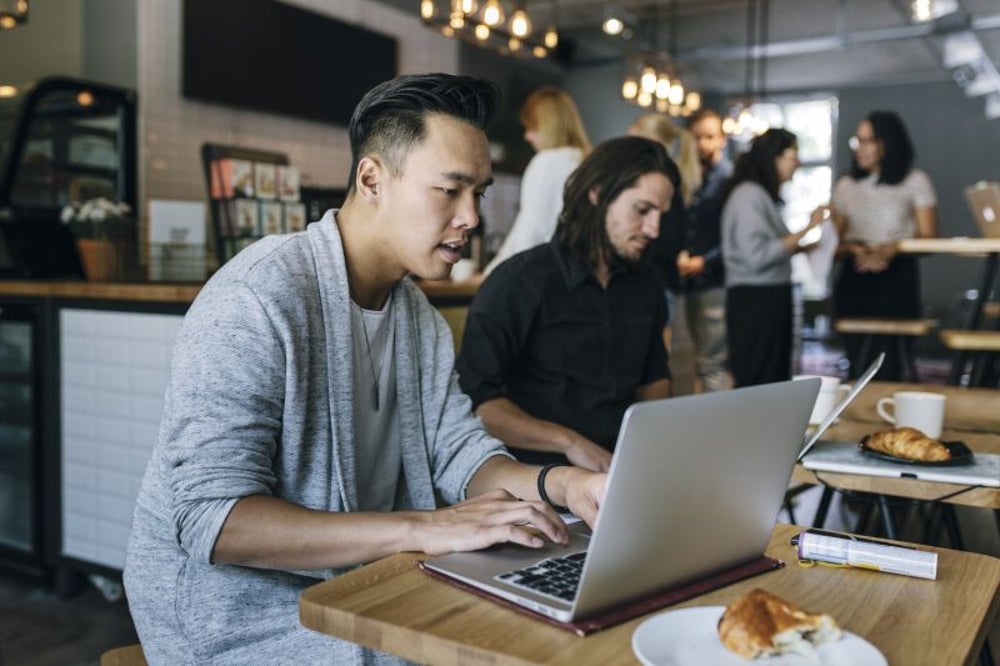 Image credit: Willie B. Thomas | Getty Images
Entrepreneurship is popular among the millennial crowd. Thirty-eight percent of millennials say they plan to launch their own business in the next five years. The intention to start a business declines with age -- only 24 percent of people aged 46 to 50 have entrepreneurial plans. 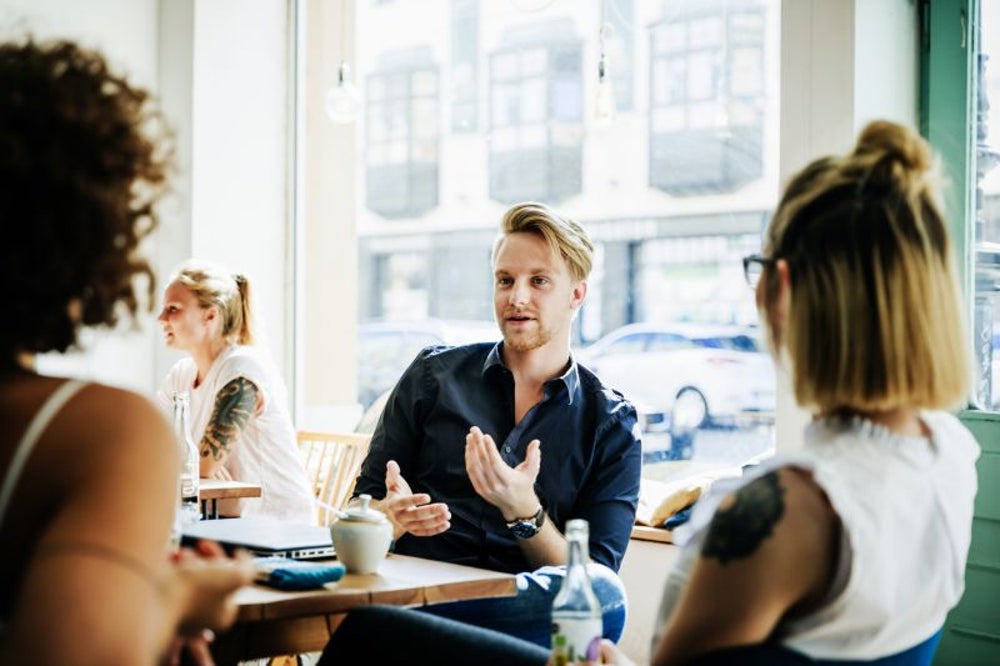 Image credit: Tom Werner | Getty Images
When it comes to salaries, millennials are more transparent than any other generation. In fact, 28 percent say they are "somewhat" or "very" likely to share how much they make with their co-workers. When it comes to older folks, feelings are quite the opposite -- a mere 12 percent of workers over 40 say they would share their salaries.

Not all millennials are job-hoppers. 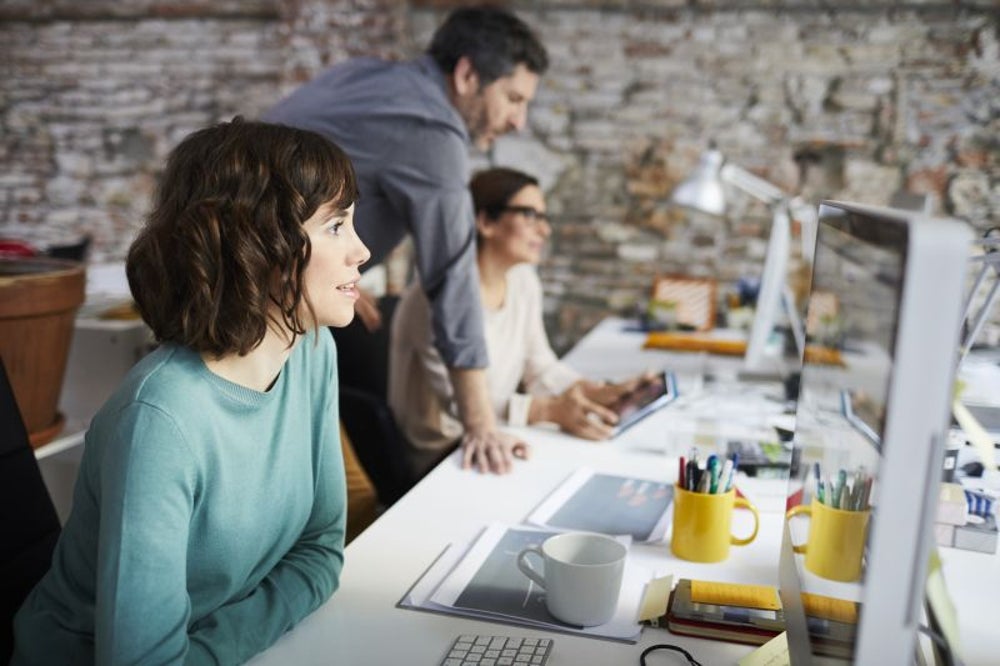 Millennials have a reputation of jumping from job to job. And while many young people take this approach to their careers, a fair number say they plan to stay put. Overall, 32 percent of millennial workers say they can see themselves leaving their jobs within a year; however, 28 percent say they plan to stay in their positions for at least another two years.

Related: Attention All Millennials: You Need This Advice to Be Successful

Millennials are more likely to lie to their bosses than their older co-workers. 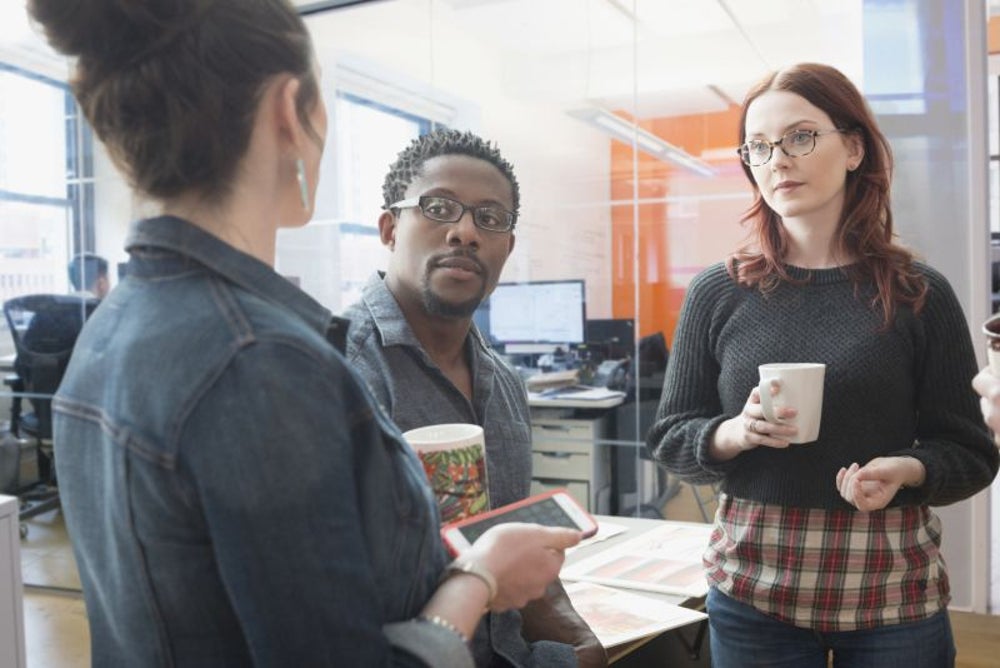 Image credit: Jose Luis Pelaez Inc | Getty Images
Lying to your boss is a risky move, but some people find themselves caught up in lies -- and millennials are more likely than members of other generations to find themselves in this position. Sixty-five percent of millennial workers say they "never" lie to their boss, compared 80 percent of workers aged 36 and older.
More from Entrepreneur